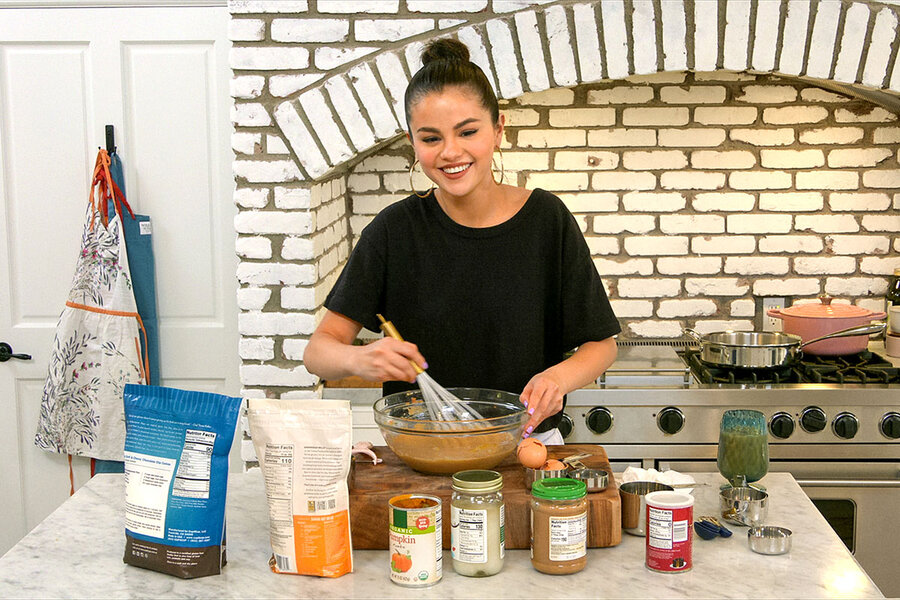 Due to the spring and summer shutdown, more shows will be rolling out new seasons later than usual throughout the fall. Fan favorites like “The Mandalorian” on Disney+ and NBC’s “This Is Us,” which plans to incorporate both the pandemic and Black Lives Matter protests, will return later this month. Programs featuring essential workers, arriving between now and December, also plan to tackle the current health crisis. Among them are ABC’s “Black-ish” and NBC’s “Chicago Fire.” Some shows will now be seen in 2021, including “Rutherford Falls,” a comedy featuring the largest Indigenous writing staff ever hired for a U.S. TV show. It’s set to stream on the Peacock platform from NBCUniversal.

A push to problem solve

Unions and guilds negotiated new safety guidelines with studios in recent weeks. But even with the industry finding a path forward, there is still uncertainty about the pipeline for new programming, with a pull toward unscripted shows until the pandemic subsides. As they navigate the new landscape, producers and directors across formats are being presented with opportunities to rethink how they create.

Like a lot of people, actor and singer Selena Gomez wanted to use her time at home during lockdown to become a better cook. She collaborated with executive producer Aaron Saidman of Industrial Media’s The Intellectual Property Corporation, whom she’d worked with previously, to create “Selena + Chef,” streaming on HBO Max and picked up for a second season.

Mr. Saidman, who won an Emmy for the A&E series “Leah Remini: Scientology and the Aftermath,” had never undertaken this kind of show before, but he wanted a program that could be responsibly and safely produced during the pandemic, he says. He sent a cleaning crew into Ms. Gomez’s home and sanitized everything, set up cameras, and then sanitized again. The same was done with the chefs helping her each week. Everyone behind the scenes wore masks and kept their distance. Cameras in the house were operated from outside. With safety accounted for, he encouraged the star and crew to focus on the production, so that “authenticity could come forward.”

“You could just do your job and make a great television,” he says. “In an unscripted TV show people really need to be themselves.”

Given that creating television is not a socially distanced process, adaptation has been key to moving forward. Michael Hunold, a veteran gaffer, or electrician, living in upstate New York, has been working on a show with pandemic protocols in place. He can’t mention the name contractually, but says it is a big-budget, successful program in its third season. The return to work is precipitated by strict observance of COVID-19 protocols, he says, and the budget to allow protective measures to be put into place.

In the past, green and blue screens were used to create expensive looking backgrounds when a production budget didn’t allow for more, Mr. Hunold says, but now such technology might become the standard – including more actors created by CGI – given pandemic restrictions. “Every environment that isn’t being done digitally will be an extremely controlled environment,” he says.

In the spring, due to the shutdowns, NBC tried animating part of the season finale of crime drama “The Blacklist” to fill in gaps, with mixed reactions from fans.

Professor White agrees that the trend could be toward a combination of real and computer-generated content. “The lines will be blurred,” between what’s real and what’s manipulated, he says. He adds that he doesn’t plan to teach his courses any differently than before, given that the need for strong stories will not change.

The increased use of technology could also turn out to have an upside, observers say. Mr. Saidman, one of several executive producers on “Selena + Chef” including Ms. Gomez, had an “aha” moment when he realized on the first day of shooting that he was working at home in his pajamas and that perhaps it wasn’t as “essential” for him to be on set as he once thought.

“There are important creative reasons that a producer goes to the set,” he says, but adds that there “was certainly a moment where we realized through technology that there’s perhaps an efficiency that we might not have stumbled upon [pre-COVID-19].”

A jungle has developed in my digital library