To find the fine line between genius and insanity is very difficult. It is especially difficult to understand the mentality and feelings of a man who worked four centuries ago. The secret of Jose de Ribera (Jose de Ribera), Spanish painter of the Baroque period, art historians and psychologists are fighting still, with a Masters, finding new evidence of his obsession. 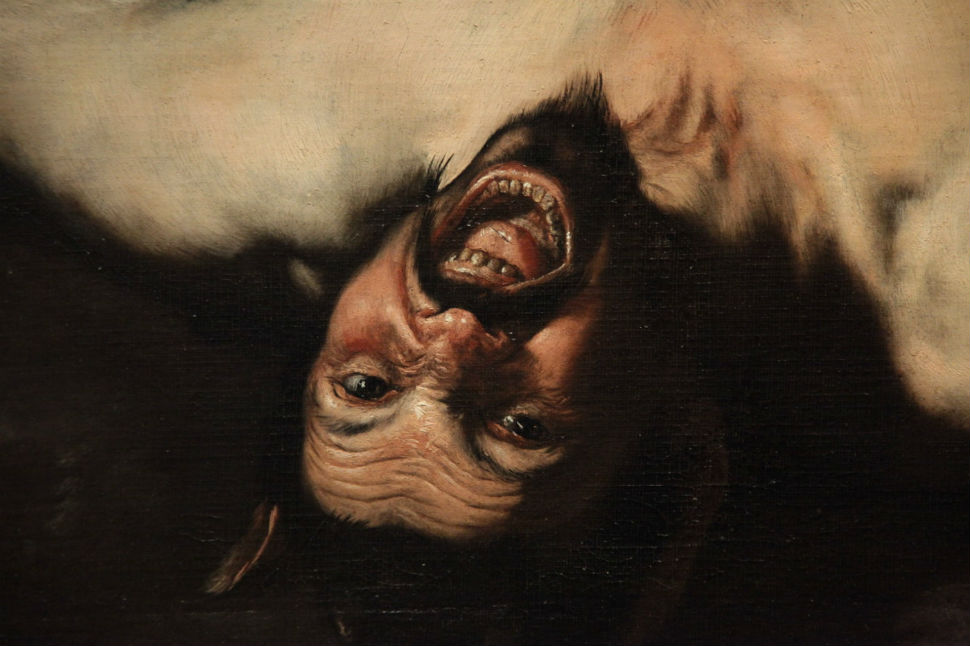 It is no news that the creators of the middle Ages knew a lot about the depiction of torture, executions and tortures. What to do — in Europe in those days torture and death were very close, as was surrounded by them everywhere. Epidemics of plague, black smallpox and cholera, wars, and regular demonstration executions in the squares and city walls made a presence behind the grim Reaper is quite commonplace. Not far behind, and the clergy — it is difficult to recall even one of the revered Christian Saint who would have died without hardship, in his bed. 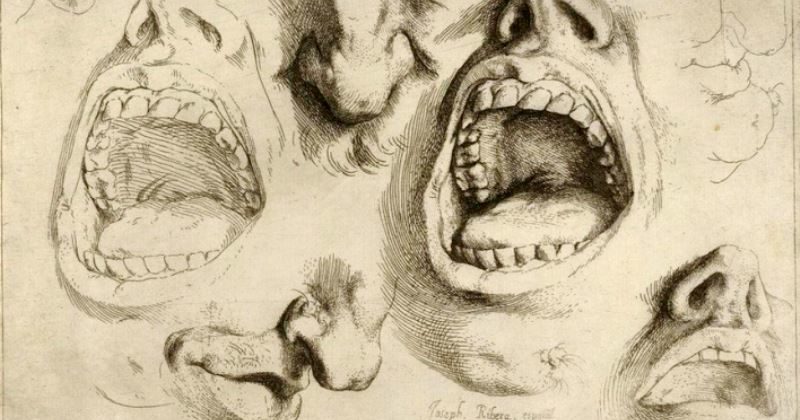 Images of agony and sophisticated methods of death are present in the works of almost all artists of the eras of the Renaissance and Baroque periods, but among them there are those who distinguished themselves. No painter in the history of European art was not so tempted by the image of torture and death, as josé de Ribera (1591-1652). 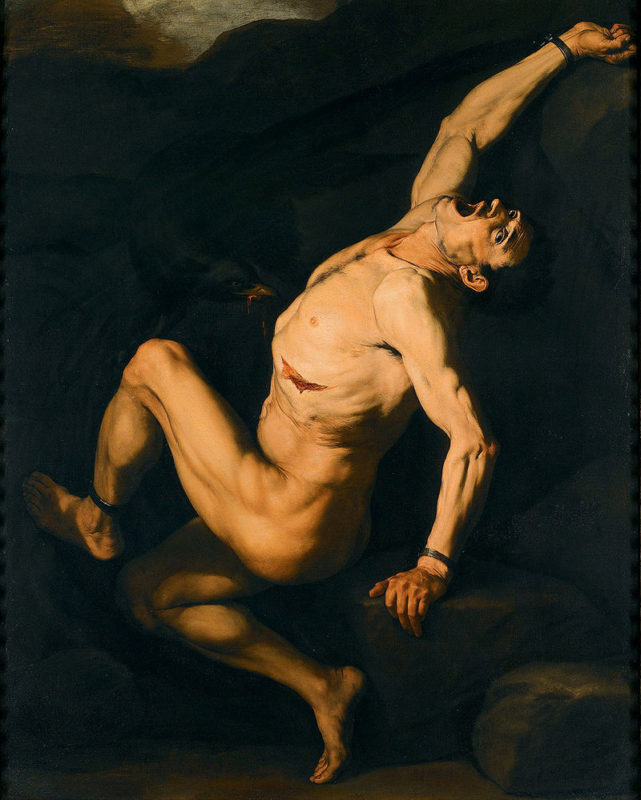 Ribera was born in Valencia, Spain, where he started a career as a painter, and by age 20, he moved to Italy. In Rome the young talent have received basic knowledge in classical painting, and acquired serious debts. This led him in 1619 to leave the Eternal city. In Naples, where he settled the artist, his work is particularly appreciated by the clergy, who peppered the young Jose orders and caressed decent fees. The priests immediately noticed that it is best to have boys with a round good-natured face was a canvas on which depicts passion and murder. 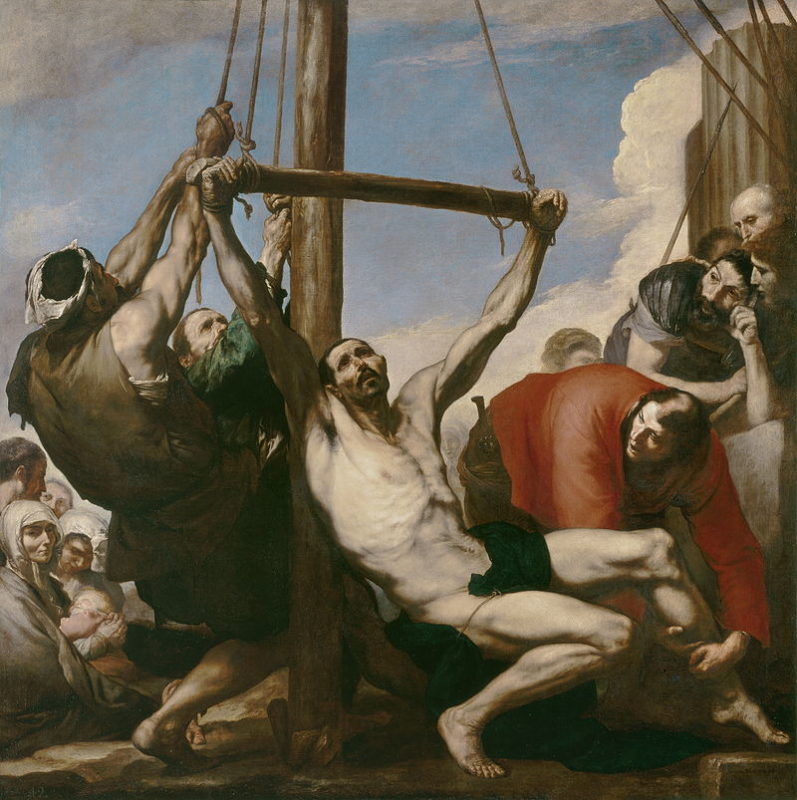 It was so death worked by the artist is very realistic, and the instruments of torture and the wounds he drew with great skill. Best of all the essence of the art of josé de Ribera was formulated by the French poet and critic of the nineteenth century théophile Gautier:

“School of painting ruthless murder, as if invented by one of the assistants of the executioner for the entertainment of cannibals.”

Superstitious and suspicious townsfolk are not too generous Ribera artist life pursued notoriety, he was known as a murderer and cannibal. Not kept any reliable mention of criminal tendencies or mental disabilities of an artist, but his works speak for themselves. Most people, for the first time confronted with paintings Jose, said that so realistically depict the suffering of someone accustomed to inflict.

An excellent illustration of a dark genius Ribera can serve two of his works dedicated to the martyrdom of St. Bartholomew, one of the 12 apostles. Particularly revered by the Armenian Church of the Holy martyred in Asia Minor, where he preached the teachings of Jesus. According to the canonical description, alive with Bartholomew was skinned and then beheaded. 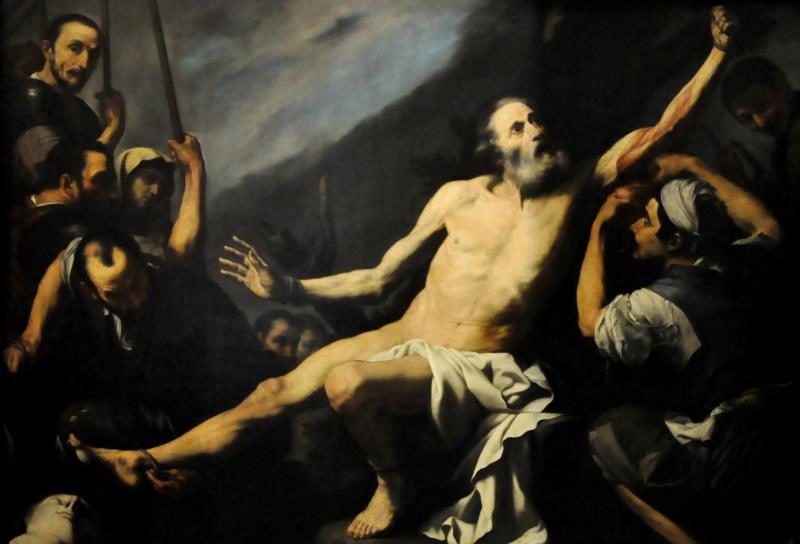 First, Ribera turned to this subject in his youth. On one of his early paintings captured the moment before execution — naked body of the Saint, his humble face and the triumphant executioner, examining the victim. The picture evokes strong emotions, but not plunges the viewer into the horror.

Very differently perceived in another work of the artist dedicated to the same Martyr. Her triumphant executioner proceeded with his terrible work, and with a laugh, he peels the skin from the hand of Bartholomew. The canvas is a terrible feeling, and its primary focus is not renounced the face of the Apostle rather carnivorous smile of his torturer. 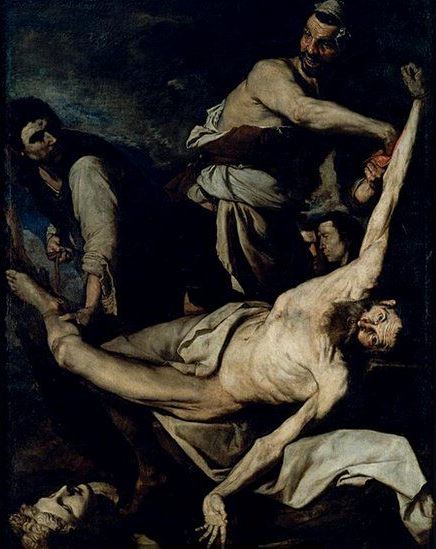 In General, the theme of removing the skin from a living person, was especially loved by Ribera. Another painting on this subject depicts a scene from ancient mythology — it Apollo skins with the Satyr Marsyas, who dared to call the God to a musical contest. Every detail of the scenes were drawn with terrifying precision, and the viewer think that he hears the cry of the dying agony of Marsyas. 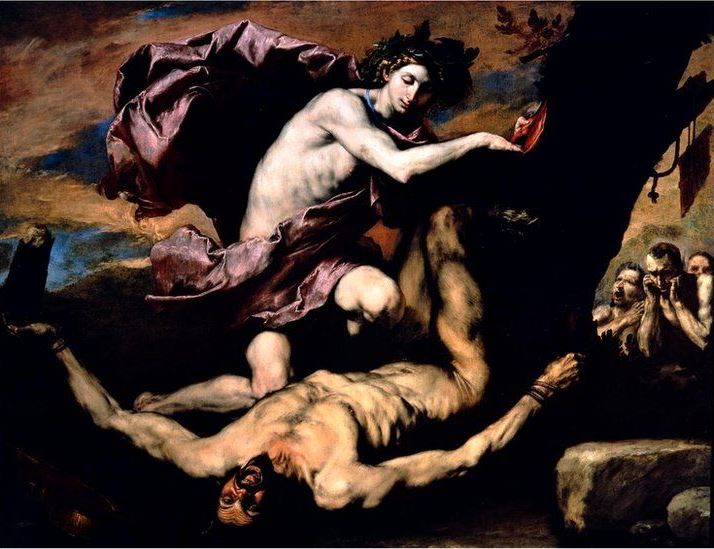 A significant contribution to the demonization of Ribera made his less gifted competitors. Said he was intimidated by other artists, in order to obtain the desired ordering, and once he was even accused of murder. One of the rivals of the Spanish painter, Domenichino from Bologna, died in the Prime of life in very strange circumstances, immediately gave rise to rumors about the treacherous poisoning of a competitor. 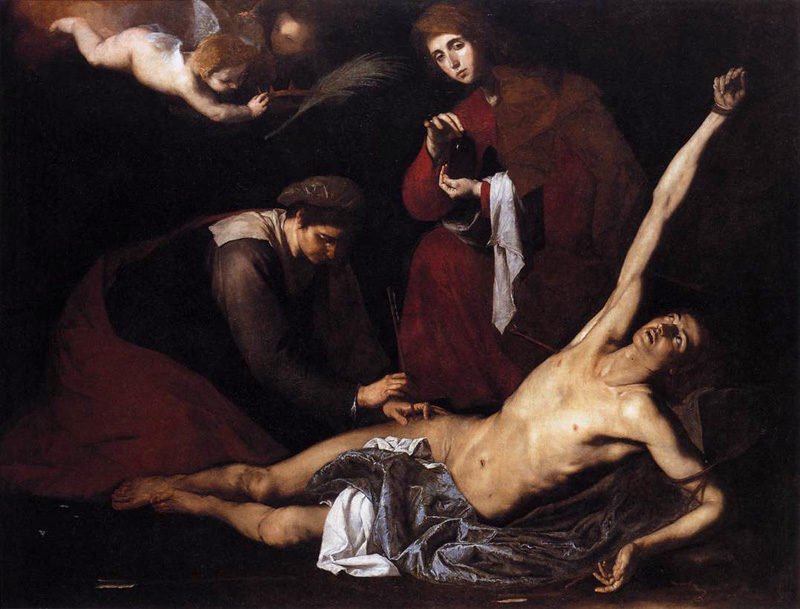 Saint Sebastian and the Holy women

Another attempt to understand the ambiguous works of josé de Ribera has been undertaken recently by the organizers of the exhibition of the masterpieces of the artist in the London gallery of Galicia. The exposition presented the most terrible creations of Ribera and had the appropriate title: “Ribera: the art of cruelty.” Their opinion about the work of the Baroque artist was expressed by leading European experts of medieval painting, which came to a verdict — “not guilty.”

The result of the debate around the works of josé de Ribera reflects the opinion of one of the curators of the exhibition, Edward Payne:

“Ribera does not have to be a sadist to reflect the violence and brutality. Paintings or drawings of the artist does not necessarily reflect his inner world.” 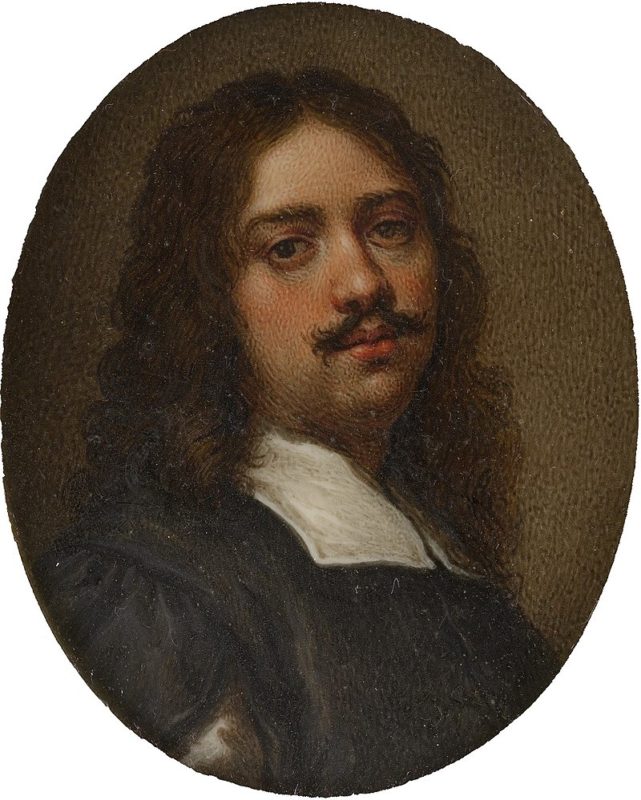 To convince visitors that Jose de Ribera, not a maniac, but just a brilliant artist of his time, the exhibition in London was also presented the documents of the XVI-XVII centuries, describing the justice of that era. These artifacts show how commonplace it was during the time of Ribera’s indifference to the suffering of others, and lead the visitors of the exhibition to the fact that the Spanish painter is guilty only in the fact that in a high degree has mastered the skill of transferring emotions and anatomical details.