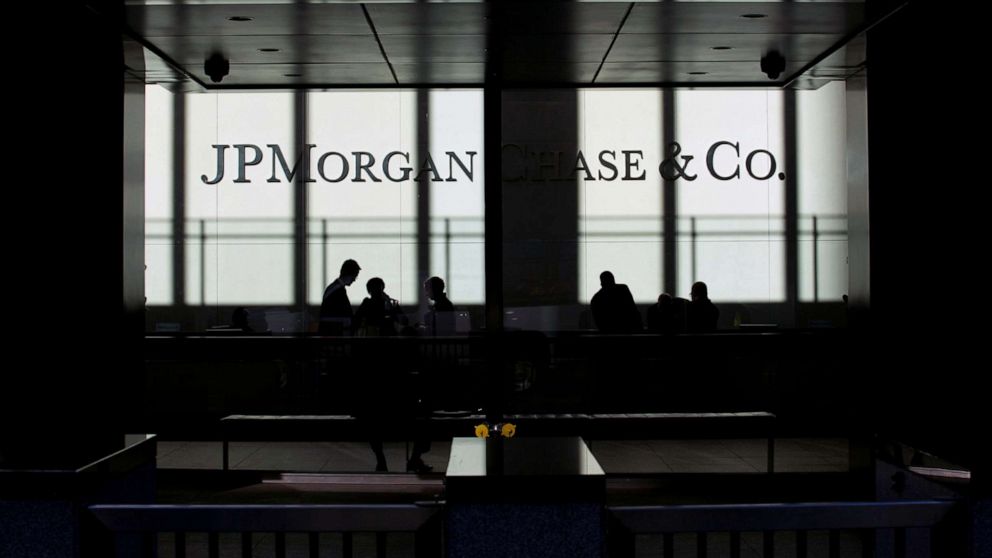 JPMorgan Chase pledged $30 billion to help ameliorate the racial wealth gap in the U.S. and “reduce systemic racism against Black and Latinx people,” the firm announced in a statement Thursday.

The investment bank said the $30 billion commitment over the next five years will come in the form of loans, equity and direct funding to promote affordable housing, grow Black and Latinx-owned businesses, improve access to banking in communities of color, and build a more diverse workforce.

“Systemic racism is a tragic part of America’s history,” Jamie Dimon, chairman and CEO of JPMorgan Chase, said in a statement. “We can do more and do better to break down systems that have propagated racism and widespread economic inequality, especially for Black and Latinx people.”

Brian Lamb, the bank’s global head of diversity and inclusion, added that he feels they have a “responsibility to intentionally drive economic inclusion for people that have been left behind.”

Black and Latinx workers have been disproportionately impacted by unemployment amid the COVID-19 crisis, data from the Department of Labor indicates.

The bank also pledged $2 billion in loans to some 15,000 small businesses in communities of color and spending an additional $750 million with Black and Latinx suppliers.

The move comes after Black Lives Matter protests have put renewed pressure on the private sector — and especially within the financial services industries — to address issues of systemic racism that have financially impacted communities of color for generations.

In 2016, the typical white family had a net worth nearly 10 times that of a Black family, according to a Brookings Institute analysis. Moreover in 2019, the average wage gap between a Black and white worker in the U.S. was 26.5%, according to the Economic Policy Institute.

An Urban Institute report from 2019 also found that the gap between Black and white homeownership rates in the U.S. had increased to 30.1% in 2017 — a wider gap than when race-based discrimination against homebuyers in the U.S. was legal.

JPMorgan Chase’s announcement comes on the heels of similar initiatives from Citigroup and Bank of America. JPMorgan Chase’s $30 billion pledge, however, currently dwarfs the latter banks’ commitments so far of $1 billion each.