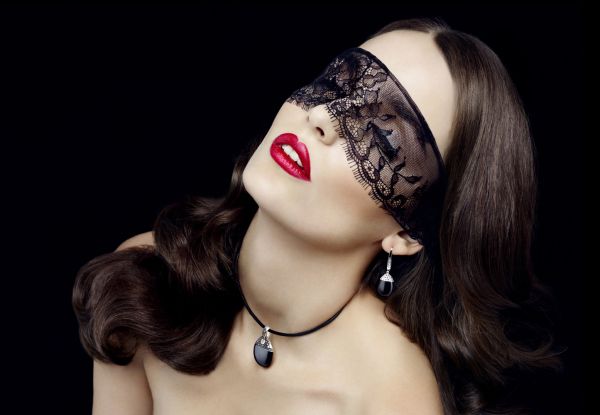 The hostess of the party, 54-year-old Cynthia von Buhler (Cynthia von Buhler), Illustrator and children’s writer, has already sold all the tickets. This year we expect a full house: more than 800 people wished to celebrate the New Year in the most intimate situation, which can only be imagined. The action will take place in new York behind the closed door of the building Williamsburgh Bank (the Williamsburg Savings Bank Tower).

Over the past three decades Cynthia has spent hundreds of Grand parties. But this year, she first organized the event “on the road”. This secular party is called “eyes wide shut” and will be Frank Christmas show in the world. 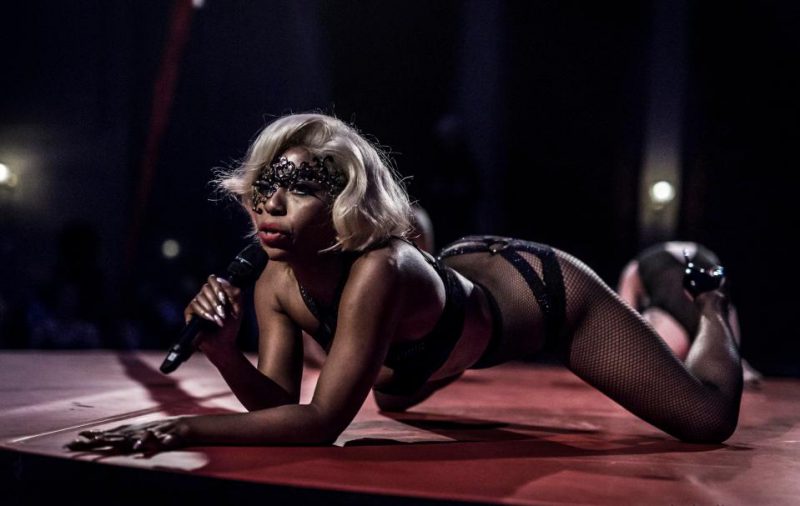 “Dance of the Illuminati” is built on the theme of the blindfolded, but with open imagination and feelings

Mrs. von Buhler claims that this event is not a sex party. It is refined, full of extravaganza and sexuality, the representation will help the guest to experience a world of anxious fantasies.

“New York will see a different, unearthly madness. This is a chance for people to relax and to feel free for real,” says Ms. Buhler.

For dessert, the party guests awaiting the cake, inside which is the girl model and decoration of the ball will become a beautiful mermaid swimming in a huge aquarium. 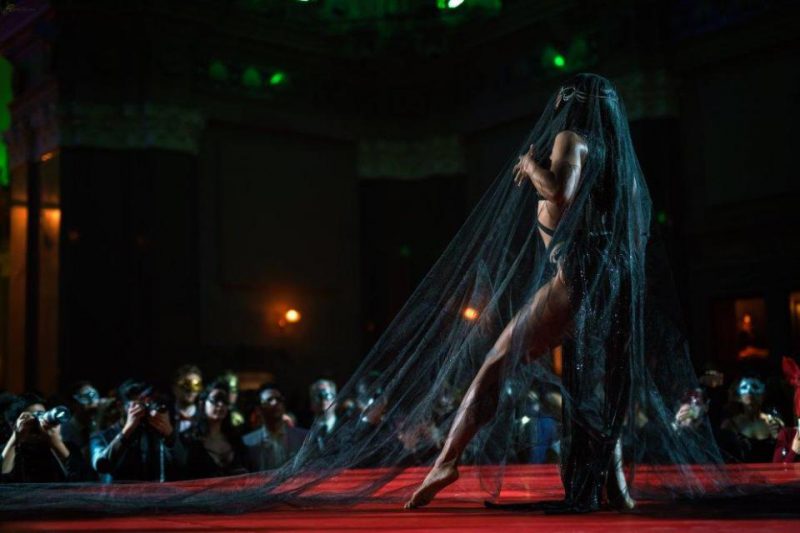 About 800 guests will arrive on new year’s eve party 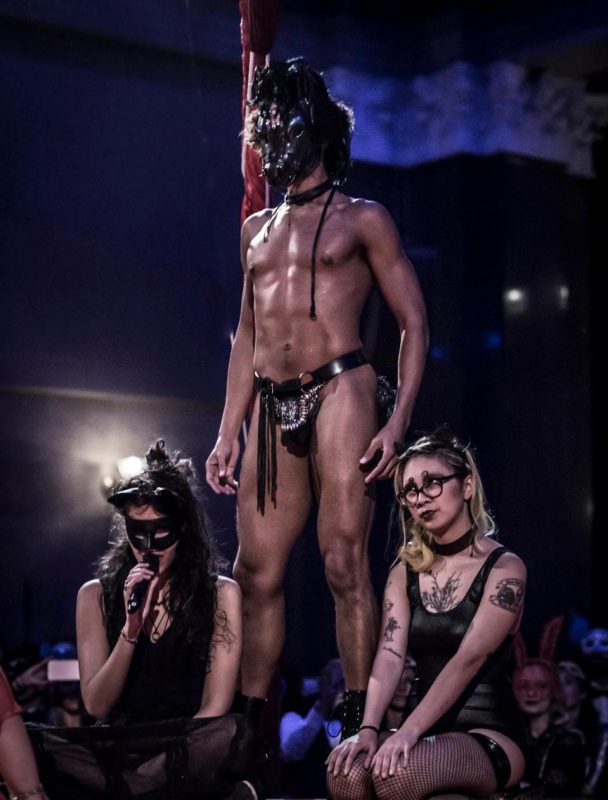 The organizer claims that it’s not a sex party 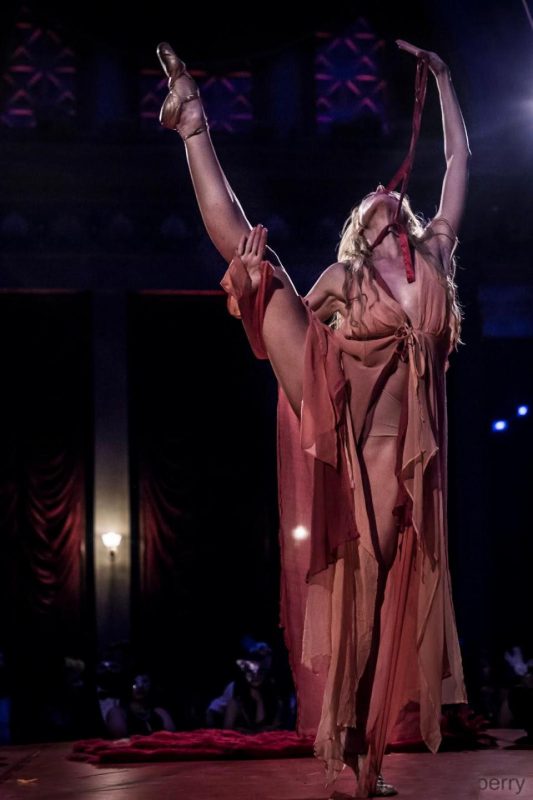 Mrs. von Buhler plans to create his version of the Christmas ball: acrobats will descend from the famous tower of the old Bank. In addition, dairy goddess Kamadhenu (“the cow of desires”) of induistskogo Pantheon is going to serve the guests milk (artificial breast) in baby bottles. Your hostess does not want to give the whole plot of the presentation, but indicates that the main characters are “half human-half animals that have escaped from a scientific lab.” 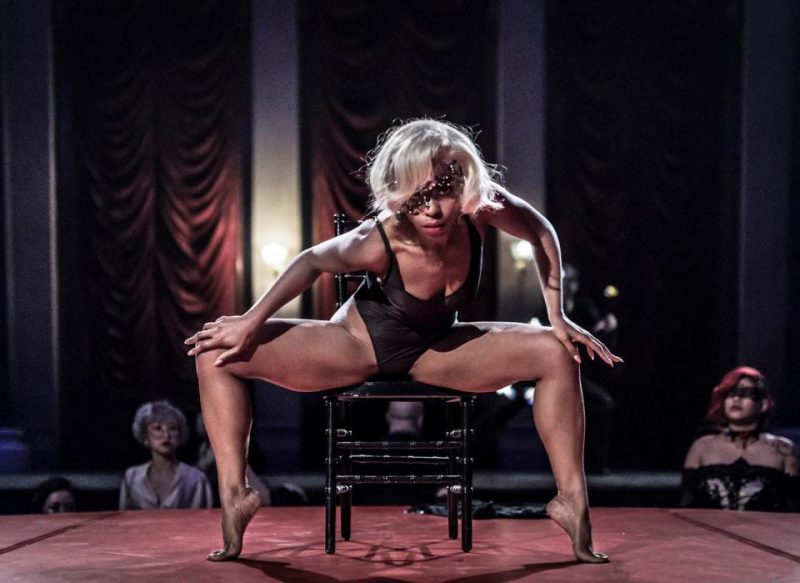 Cynthia von Buhler describes the performance as “sexy and decadent” 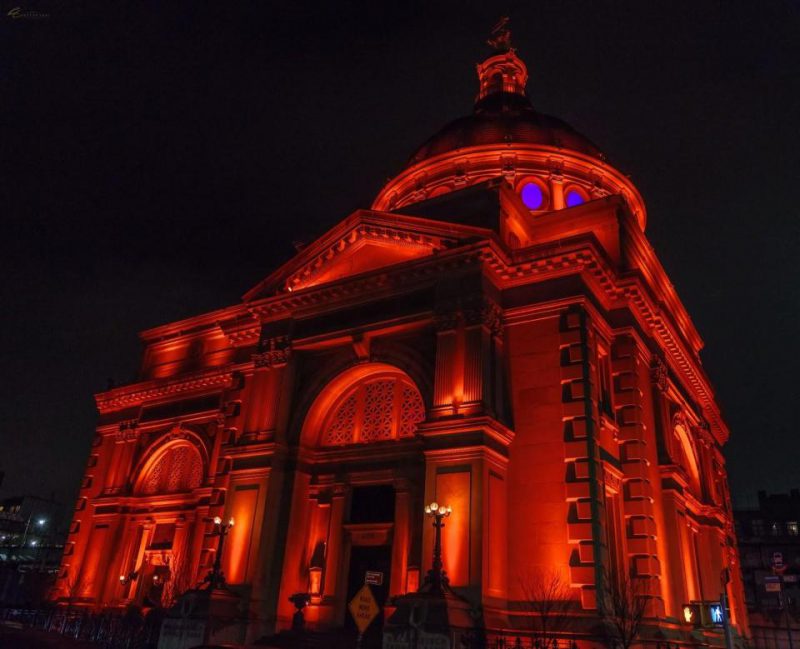 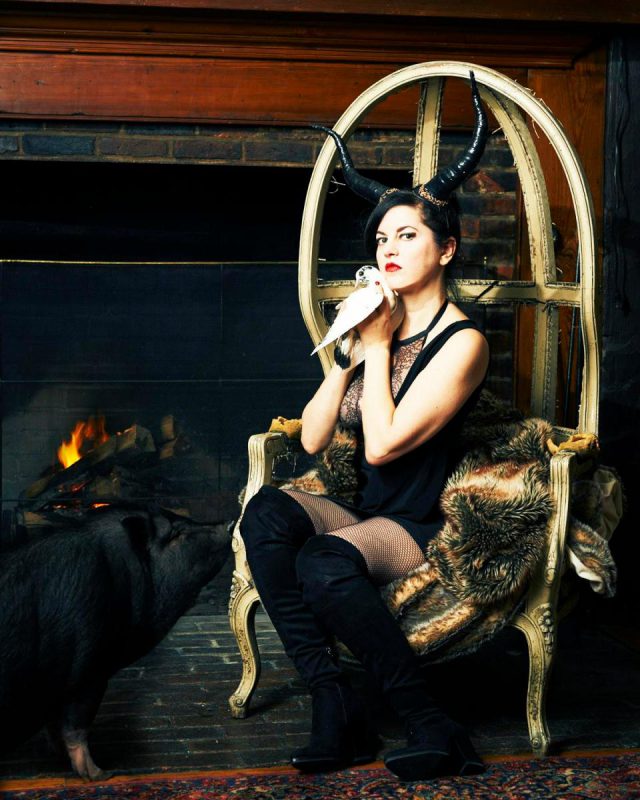 Last year Mrs. Buhler has already held a similar event, where he performed a fire-breathing acrobats, jugglers, trapeze artists and dancers in bikinis. On a theme inspired by her photos “Surrealist ball”, 1972, conducted by Marie-Helene de Rothschild (Marie-Helene de Rothschild). Among the visiting guests was Salvador Dali and Audrey Hepburn. The hostess of the party also says that it has nothing to do with the occult, and the whole idea aims to help animals and the environment.

The fashion on this show began in 2011, when the husband of Mrs. Buhler has helped her to create the first exciting production of “It’s only a dream.” Prior to this, the man was organizing a spectacular show with wild animals. 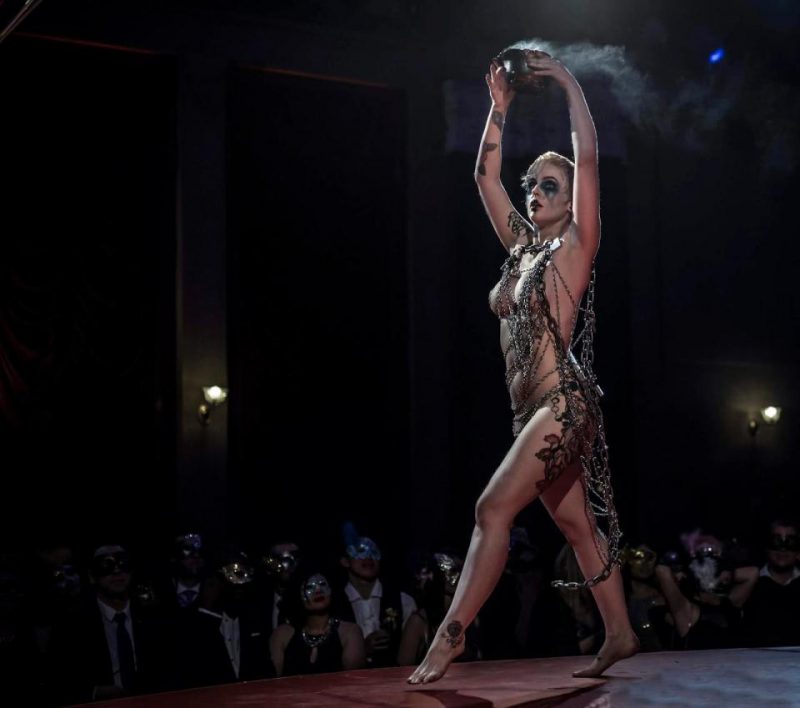 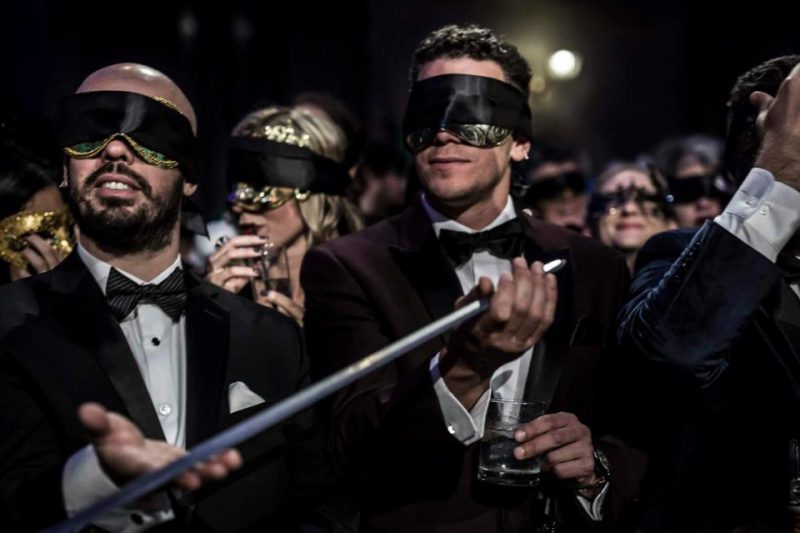 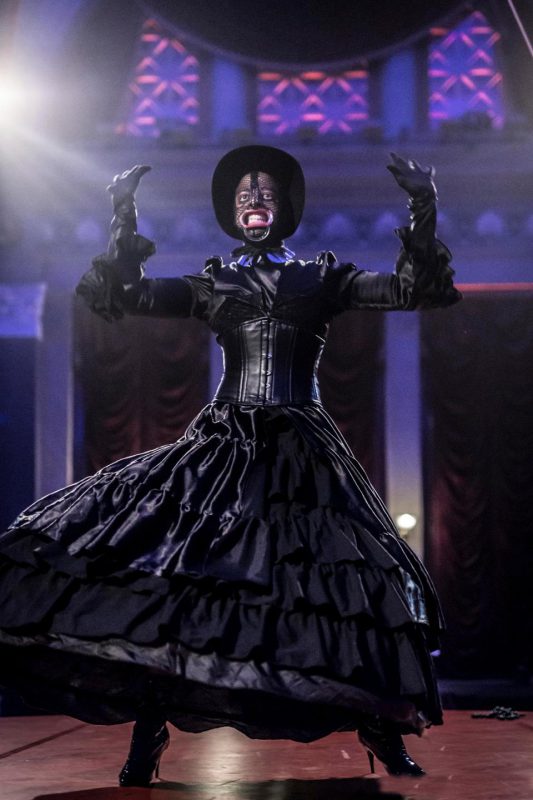 In ordinary life, Ms. Buhler worked as an Illustrator and writes children’s books 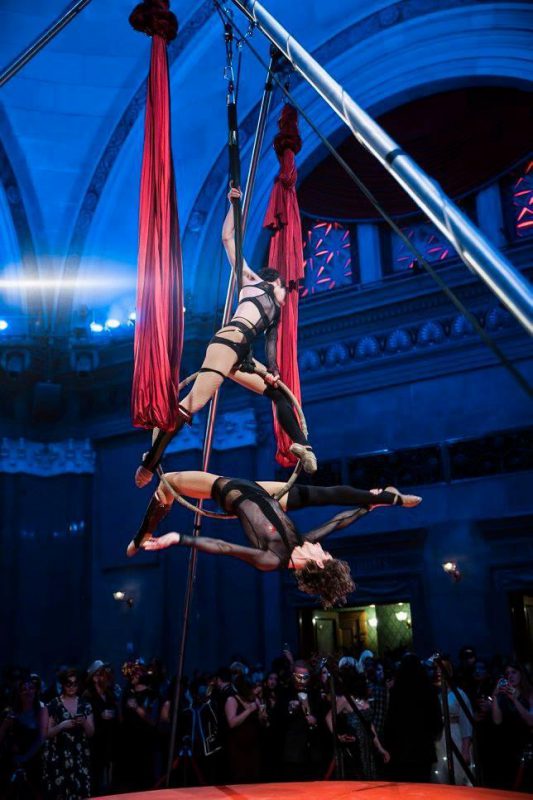 The party promises to be the epitome of the “crazy madness” 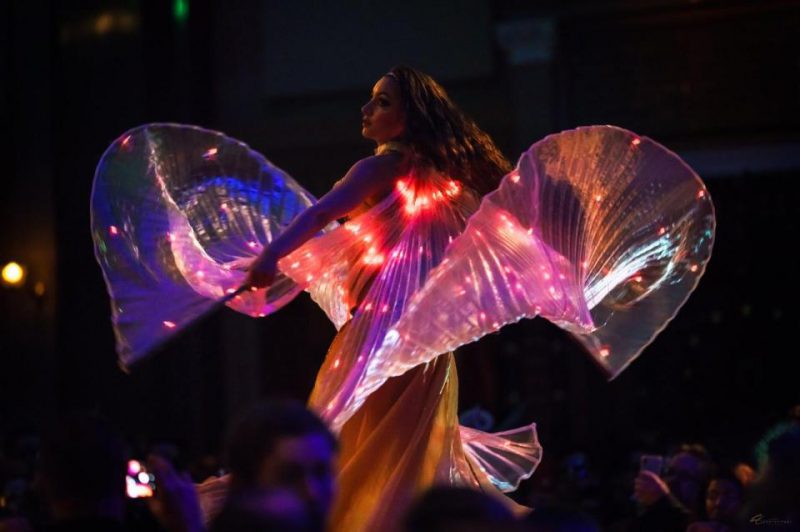 Based on her previous party Cynthia von Buhler wrote the novel “Minky woodcock: the girl who wore handcuffs for Houdini” (“Minky Woodcock: the Girl Who Handcuffed Houdini”). The book was released in August 2018 and was illustrated by the writer.

Mrs. von Buhler likes to create his own world. Every detail of the party, from the outfits the guests to the garments artists carefully considered.

“For most people, new year’s eve party — another excuse to get drunk. But this ball can change your life,” says Cynthia.

Here’s a Christmas carnival with masks and costumes. The thrill and an unforgettable experience to all guests is guaranteed.