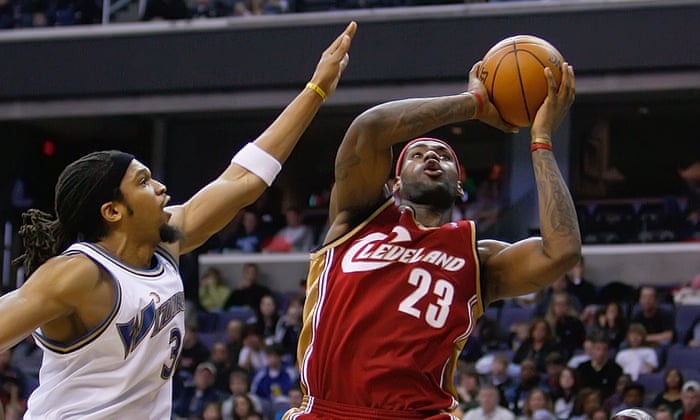 His skill, vision and superhuman ability was obvious. I was on court in 2006 for his first career playoff game when a 21-year-old LeBron put up a triple double with 32 points, 11 rebounds and 11 assists.

But he has never been merely a great player. He was also a great teammate. For the entirety of that series, my teammate Gilbert Arenas had been heckling – and dominating – Damon Jones to the point where the Cavaliers guard’s performance dipped and he was benched. LeBron took action. Gilbert had two free-throws to help seal Game 6 and level the best-of-seven series at 3-3. After he missed the first shot, LeBron strolled up to Gilbert and whispered in his ear: “If you miss these, you know who will end the game”. Gilbert did miss and I could only watch as, on the next play, LeBron drove the middle of the lane and kicked it out to Damon, who sank a 23-footer from the baseline to eliminate us from the playoffs. At just 21, LeBron knew he shouldn’t be the one to seal the series. Instead he wanted Damon to be the hero and reclaim some pride after Gilbert had embarrassed him. Even though that ended our season, I respected how LeBron had his teammate’s back.

He showed that empathy again when we faced the Cavaliers in the playoffs in 2008. I had recently had heart surgery, and LeBron took the time to ask me how my recovery had gone. He joked about not having to come up with a game plan against me after the surgery but he was also sincere as he said I should think about my health first and foremost. 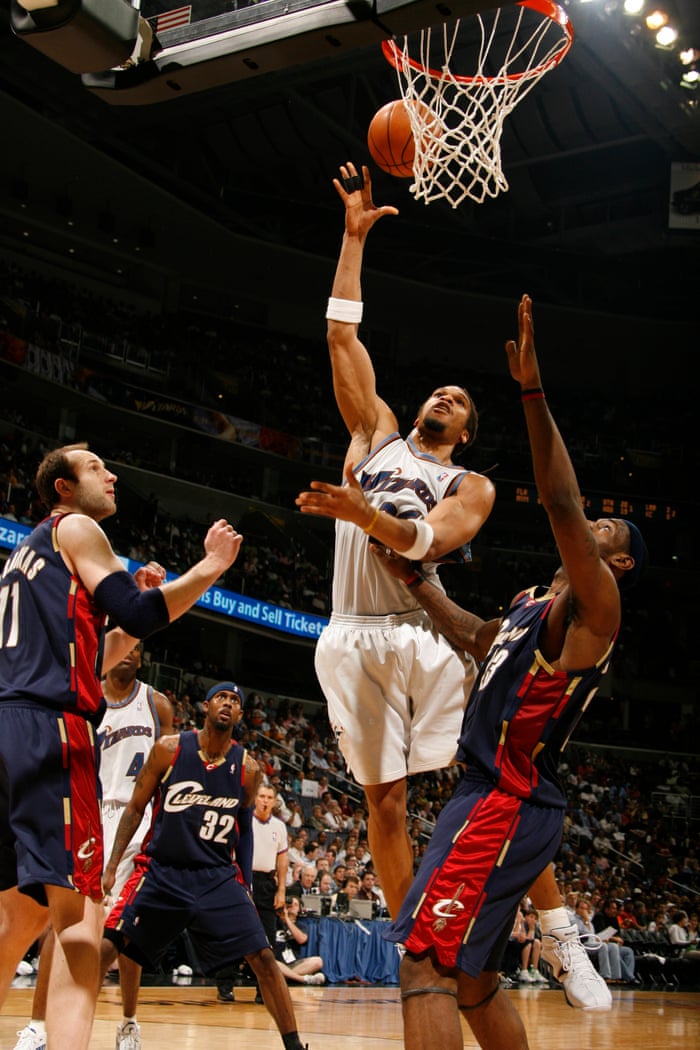 So I find it strange when people so confidently think they know the personality and character of an athlete like LeBron from what they see on TV or read on Twitter. I remember when the entire country turned on LeBron after “The Decision”. The accusation was that LeBron wasn’t good enough to win a title on his own in Cleveland, and had to move to the Miami Heat where he could get help from Dwyane Wade and Chris Bosh. That he was arrogant when he got to Miami and talked about forming a dynasty to compare with Michael Jordan’s Chicago Bulls. That he “disappeared” when the Heat lost to the Dallas Mavericks in the 2011 finals.

But even if those accusations are true, they ignore the fact that athletes evolve. Mavericks CEO Mark Cuban admitted that when I interviewed him for my show, The Rematch.

“He has the basketball IQ level now, he’s just a basketball savant. The way he sees and reads what’s happening on the court in real time and stays three steps ahead is incredible,” Cuban told me. “And he didn’t have that [back in 2011]. We would run a zone against him and he would hesitate and not know what to do. He’s not going to hesitate now. He knows exactly what’s coming and what to do and anticipates.

“He can talk to you about a basketball game and [he can describe] every single play that has happened like some of us would talk about a book we just read. Those two things are enormous differences. He can now beat you in so many different ways. His skill set has improved. His passing. But those all tie back to his basketball IQ. And that’s something that wasn’t as developed as it is now.”

However, many have been reluctant to allow LeBron to grow. In fact, his performance this season – both on and off the court – should have silenced all of his critics. He has led the Lakers to within one game of the NBA championship in the same year his friend (and Lakers legend) Kobe Bryant died. All the while displaying his willingness to use his platform to speak out about racism, police brutality and the importance of voting. Indeed, in one of the most important elections in US history, he launched More Than A Vote, a voting rights organization that aims to combat voter suppression. More Than a Vote has also signed up 10,000 volunteer poll workers and has drawn praise from Barack Obama.

Despite this, I am sure the dedicated LeBron James haters will find something new to complain about. Not that that will bother him if he wins another title on Friday night.