If you think that house arrest is boring, you are deeply mistaken. Of course, this is not the best, but if you show creativity, it is possible to entertain not only themselves but also others. This is what Ukrainian political analyst Vladimir Petrov, who is under arrest while the investigation about the organization they loud sex scandal. 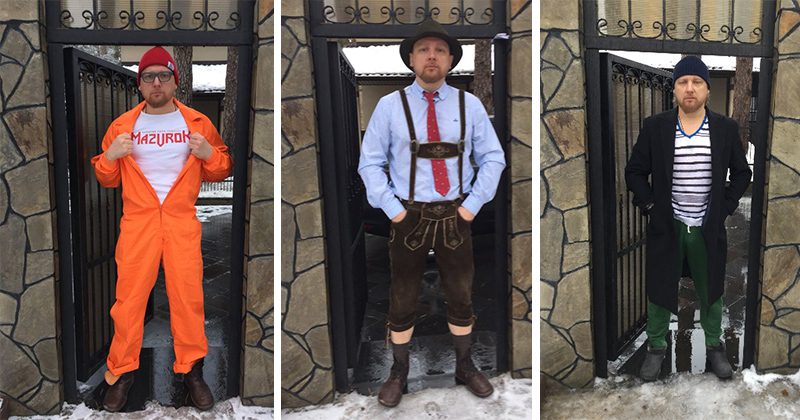 Detainee cannot leave his home until the investigation is underway, and the police, in turn, is obliged to come daily to his house and take a picture proving his being under arrest. The case, which was under the arrest of the citizen of Ukraine, is rather extraordinary. 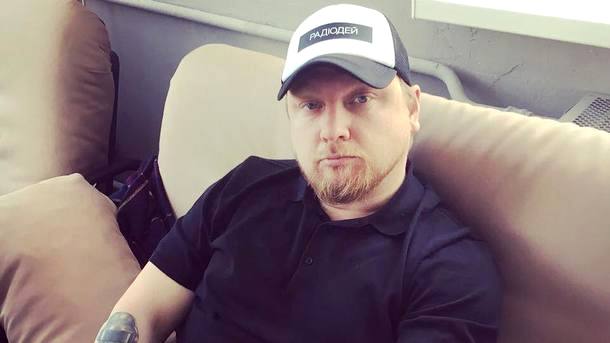 Man accused of organizing a sex scandal, discrediting the name of Alexander Varchenko Deputy chief of Department of protection of economy of the National police. Petrov is forbidden to leave the territory of his home, located in the Kiev region, and also to communicate with other defendants in the case. 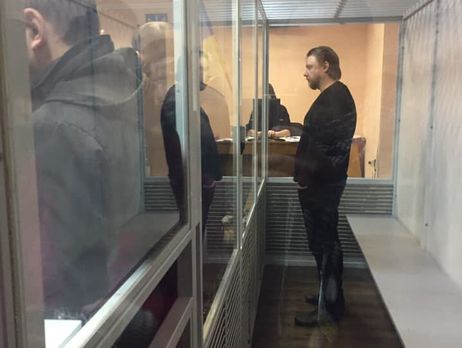 Agree, daily to open a door to militiamen and to pose for a picture wearing a Bathrobe and Slippers are boring. The prisoner turned this procedure into a kind of “Fashion verdict”. Every day the man goes to the police in a new way, showing a great sense of humor and, by the way, good taste. We pay tribute to his ingenuity and, of course, extraordinary in scale and contents of the wardrobe.

After each visit from the police, in the Twitter of the arrested there are new images. Well, to show their individuality so the law does not prohibit, and netizens “hurrah” accept each new picture. 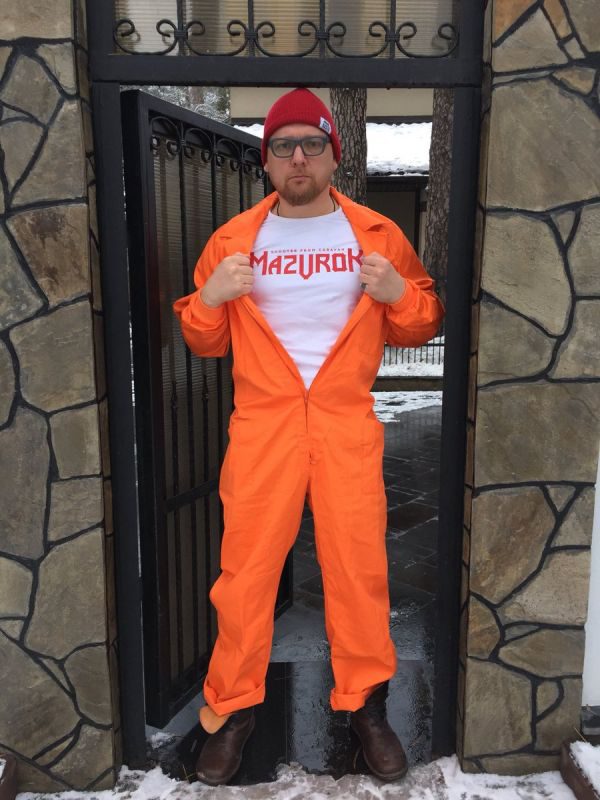 The image of an American prisoner. T-shirt print with the name of Yaroslav Mazurka — the man who killed three guards in Kiev Mall “Karavan”. 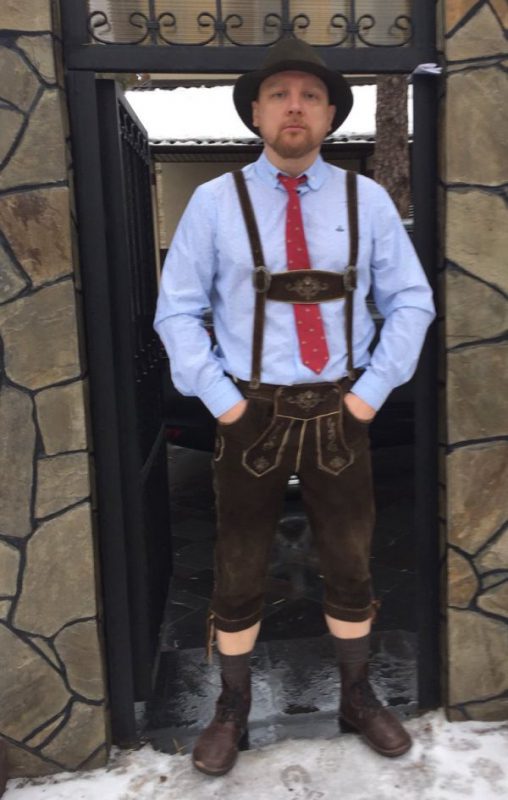 And it trachten — national Bavarian costume consists of lederhosen (short leather pants), rough mountain shoes, shirts and hats. This outfit, by the way, is the most popular among visitors to the Oktoberfest. 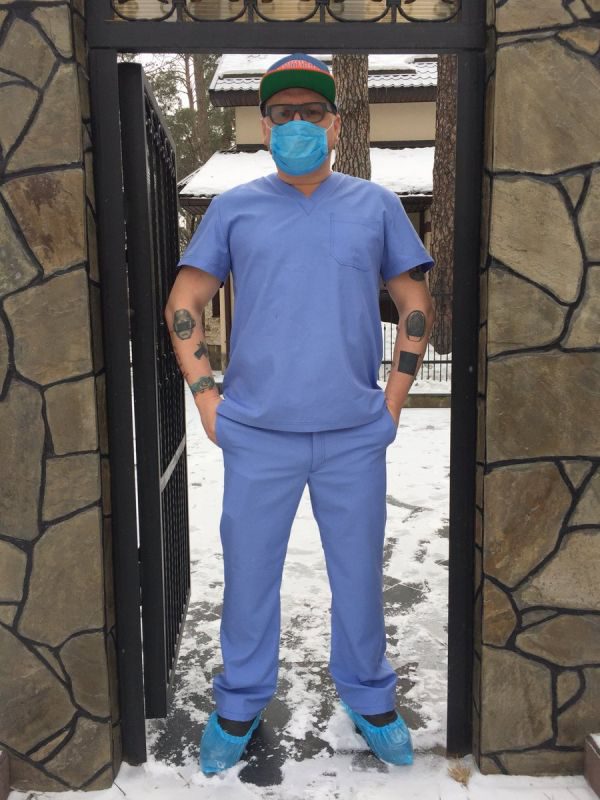 There was a funny prisoner and the suit of the surgeon, which, in combination with brutal tattoos on the hands looks particularly impressive. 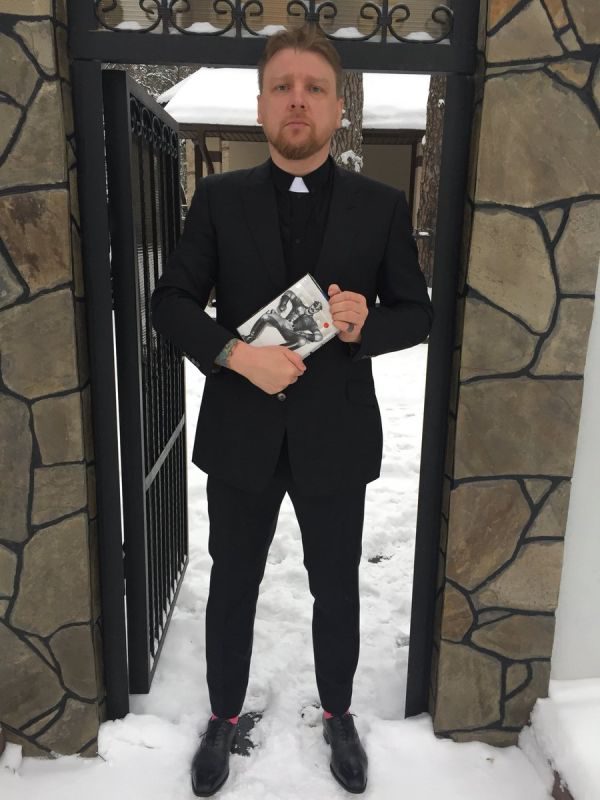 How’s that for a pastor? The book, obviously, is also an element of trolling cops. 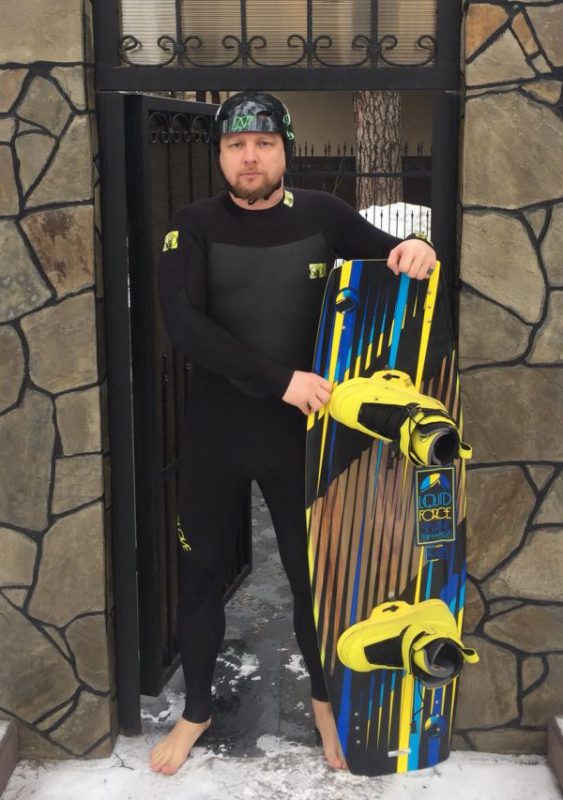 Wetsuit in combination with a snowboard, as we have seen, gives to the man of courage and a bit silly. 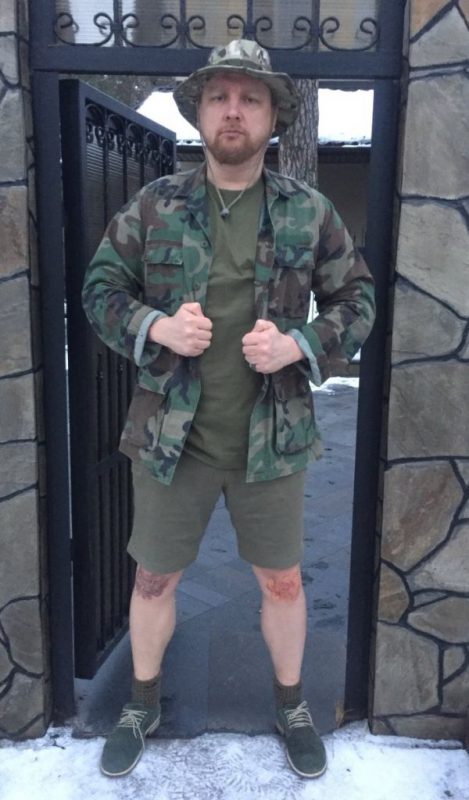 And in this “outfit” is not ashamed to go on Safari in Kenya.

Twitter user liking the reincarnation of Vladimir, although some questioned the fact of his arrest. Thinking about fraud brought the lack of an electronic ankle bracelet men, who, if you believe the media, supply of all domestic prisoners.

But Vladimir answered the doubters that the bracelet he simply has not got, as is still Ukrainian law enforcers a rarity. According to the man, with a bracelet he was not lucky, so we have to stay indoors and entertain himself and the cops. 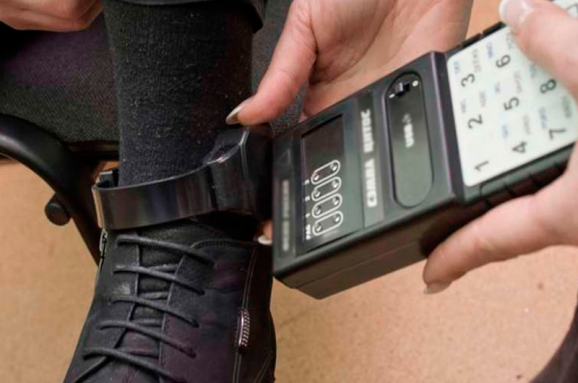 This is the bracelet not got Petrov

Another group of users worried that the man may not be enough bows to the end of house arrest. But Vladimir reassured them, saying that has enough outfits for two months in home confinement.