Animals from our review had the honor to be like famous actors and musicians. And maybe, on the contrary, the celebrities are lucky to have such “twins”.

Anyway, we offer you to familiarize with pictures of stars of show business and animals, which are insanely similar to them. 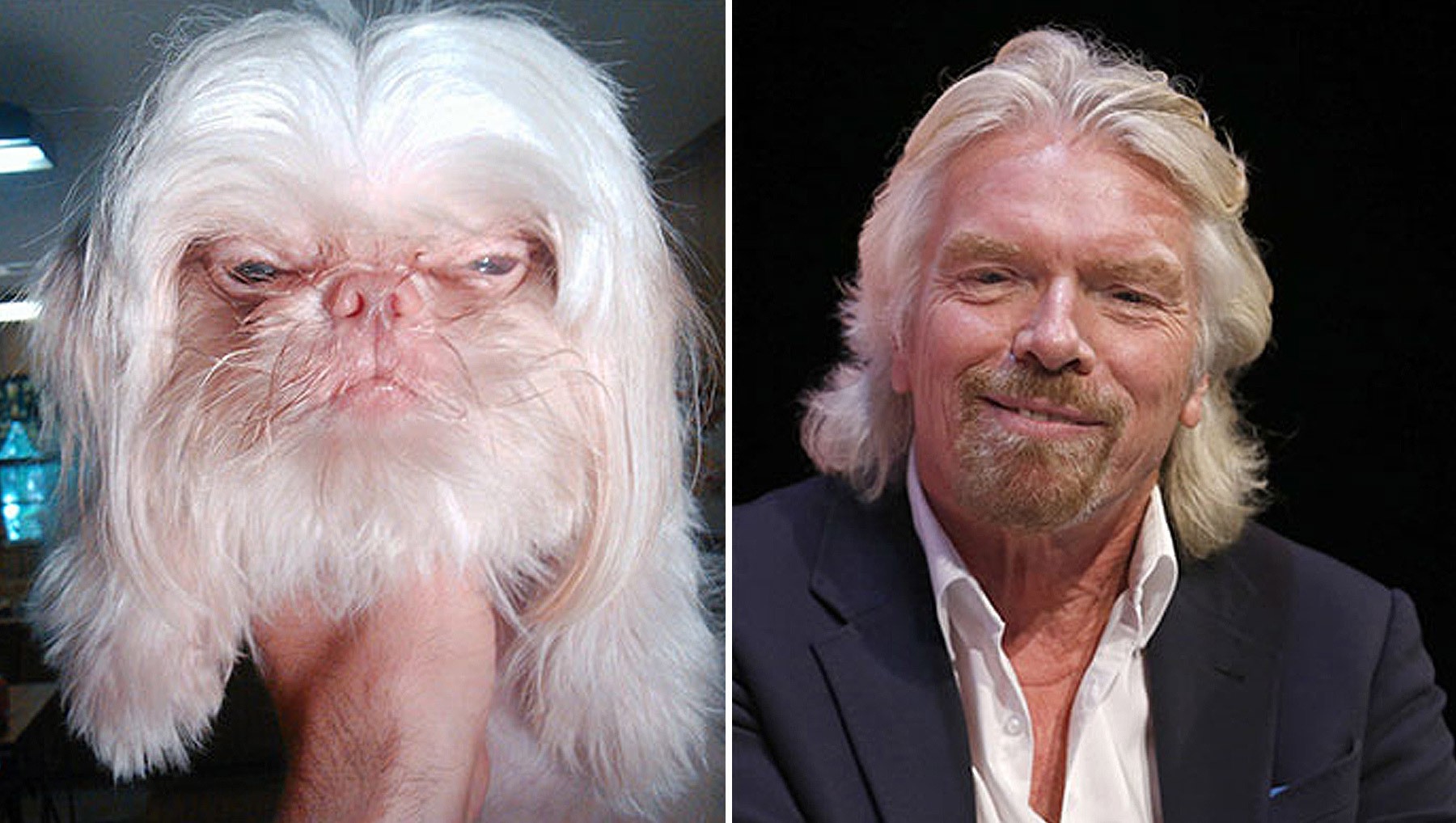 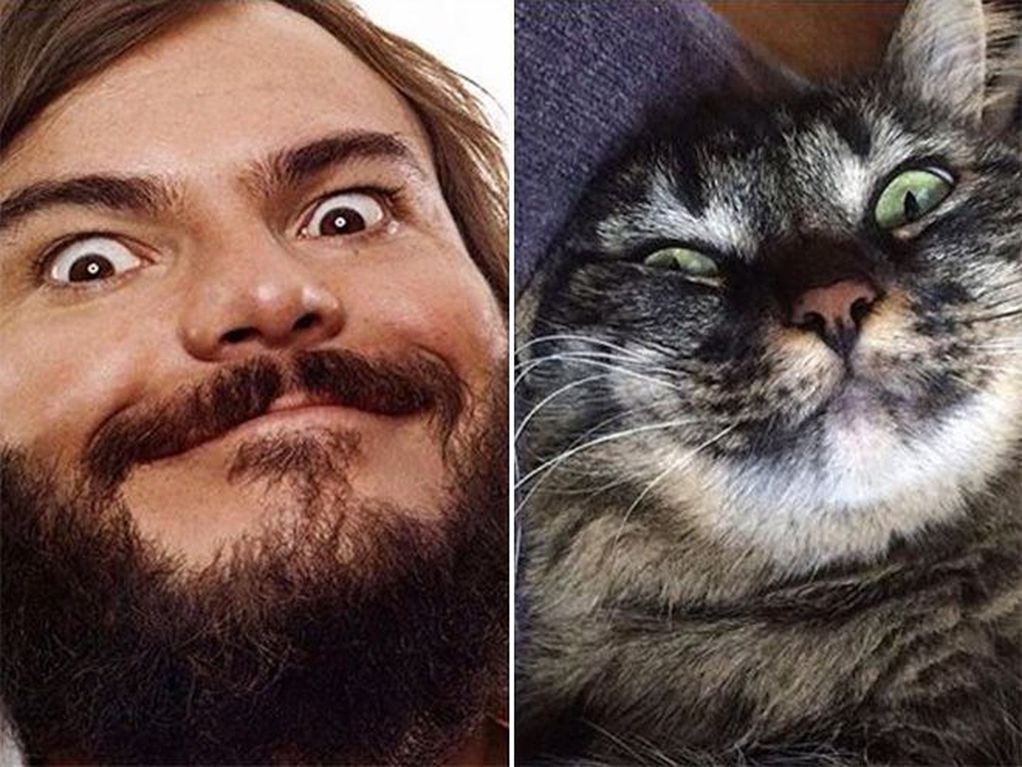 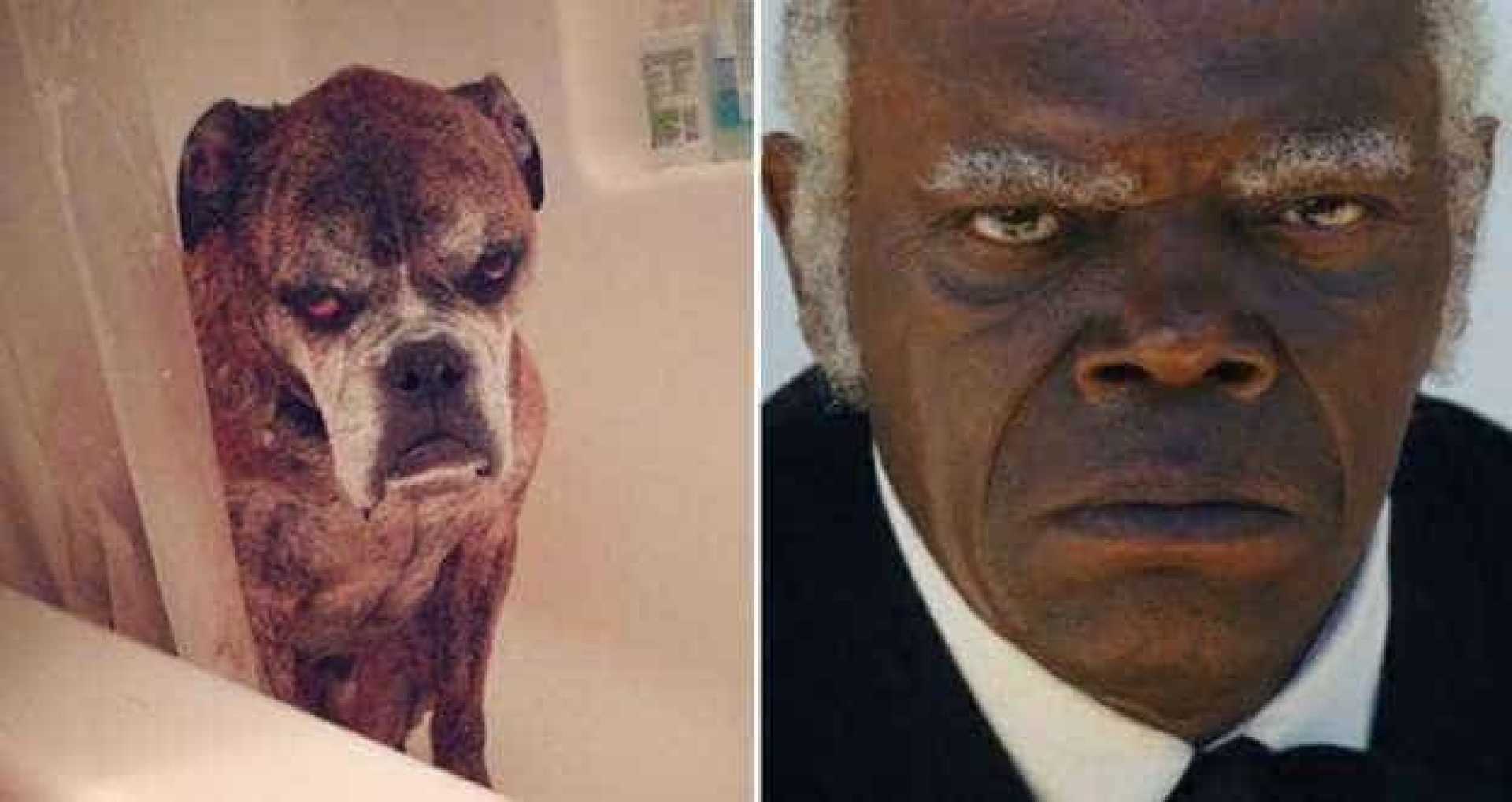 It’s hard to say whose view is more severe — Samuel L. Jackson or the dog.

Interestingly, Steve Buscemi knows that he has a cat-lookalike? 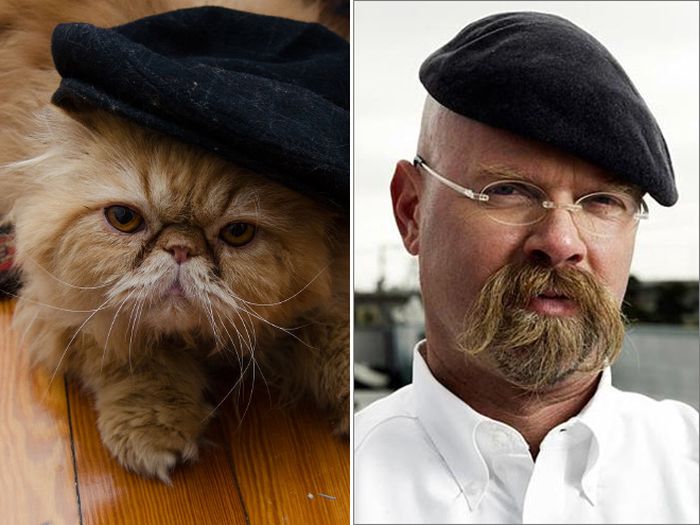 Jamie hyneman sure would appreciate the way this cat. 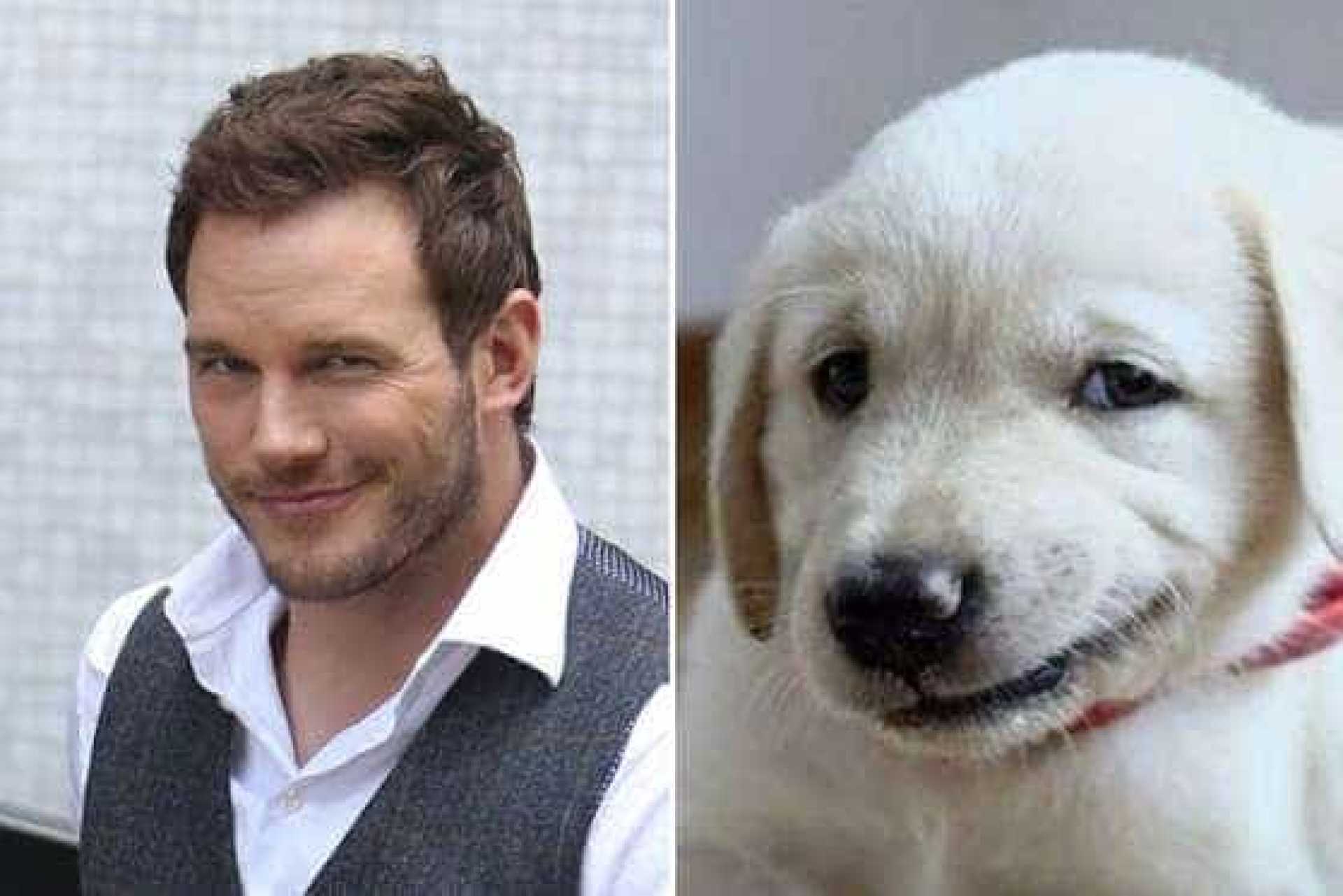 It seems that the galaxy has another guardian, and it’s not Chris Pratt. 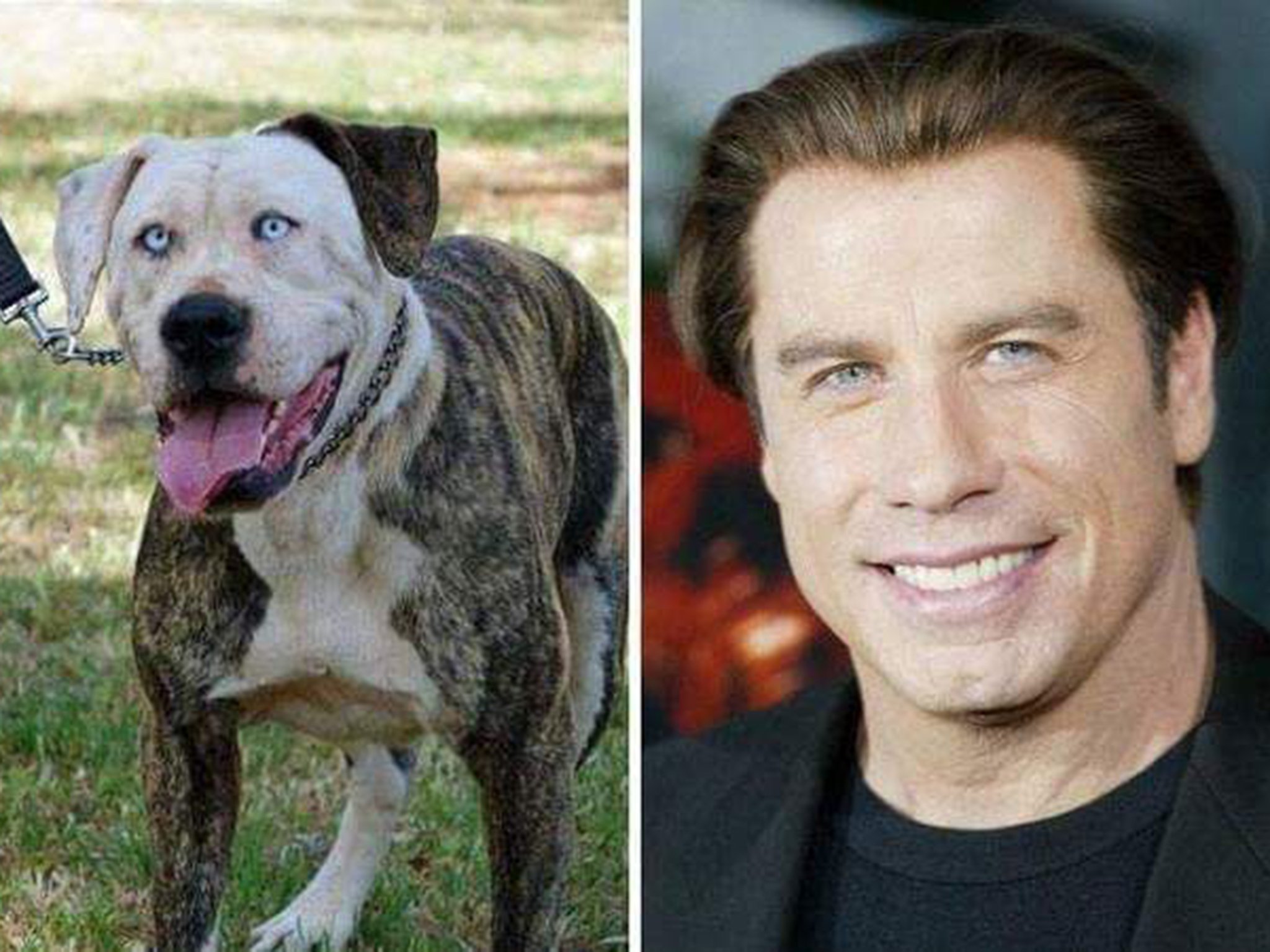 What an expressive look at these two Hotties! 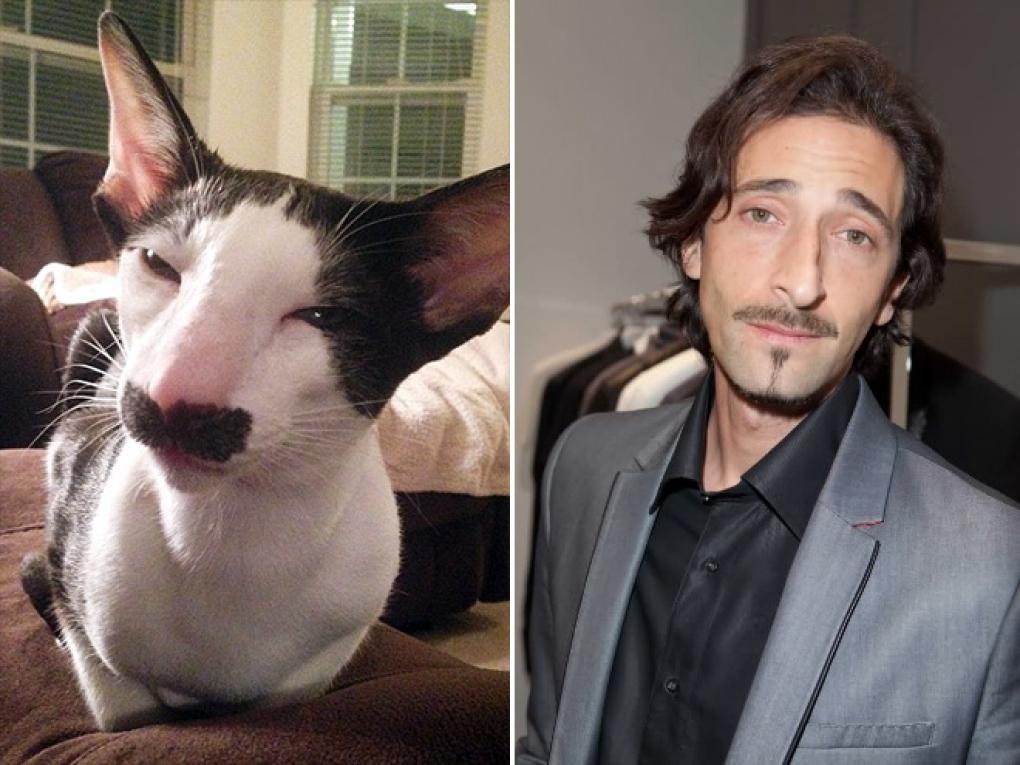 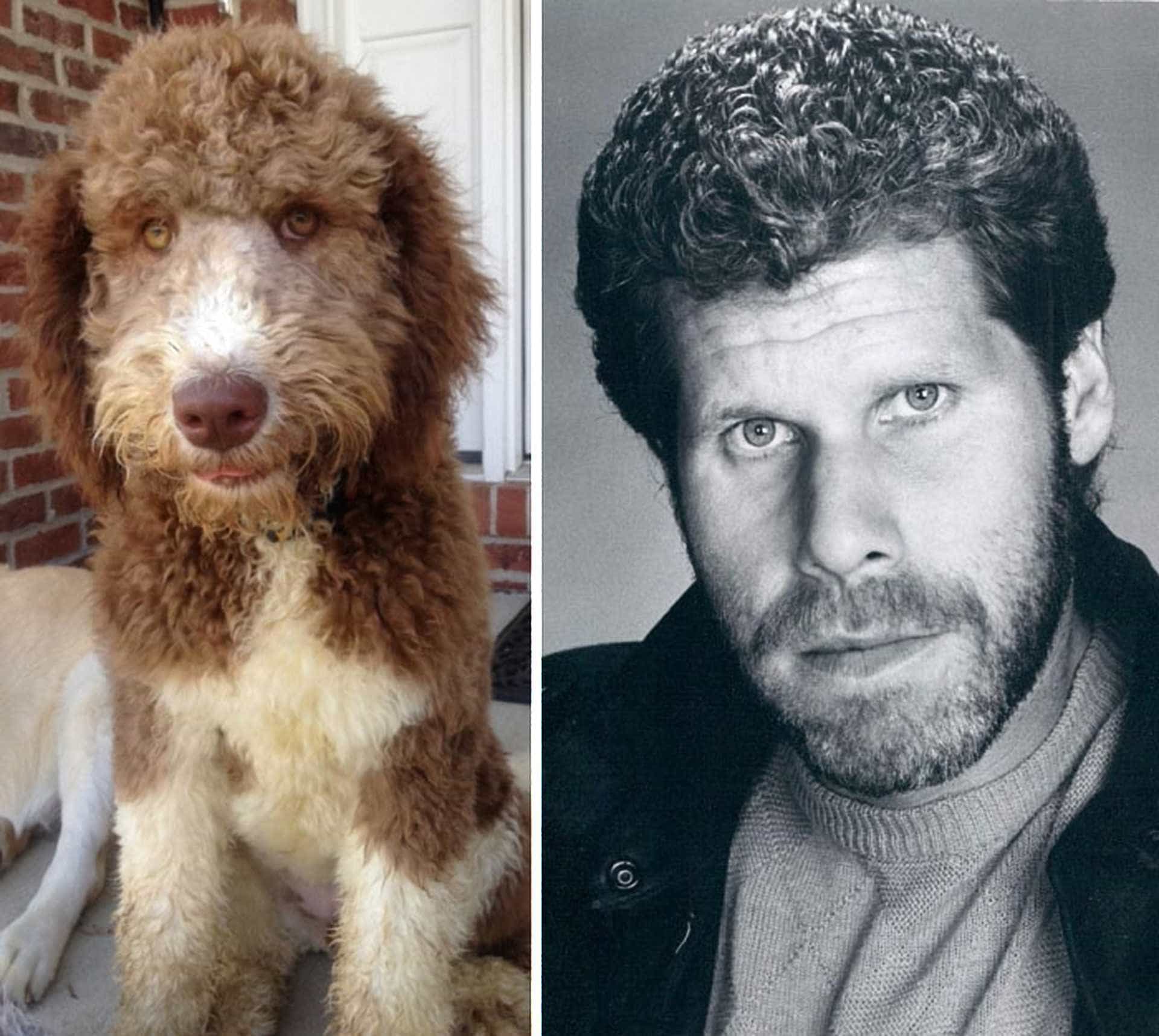 Poodle and Ron Perlman. As a blueprint! 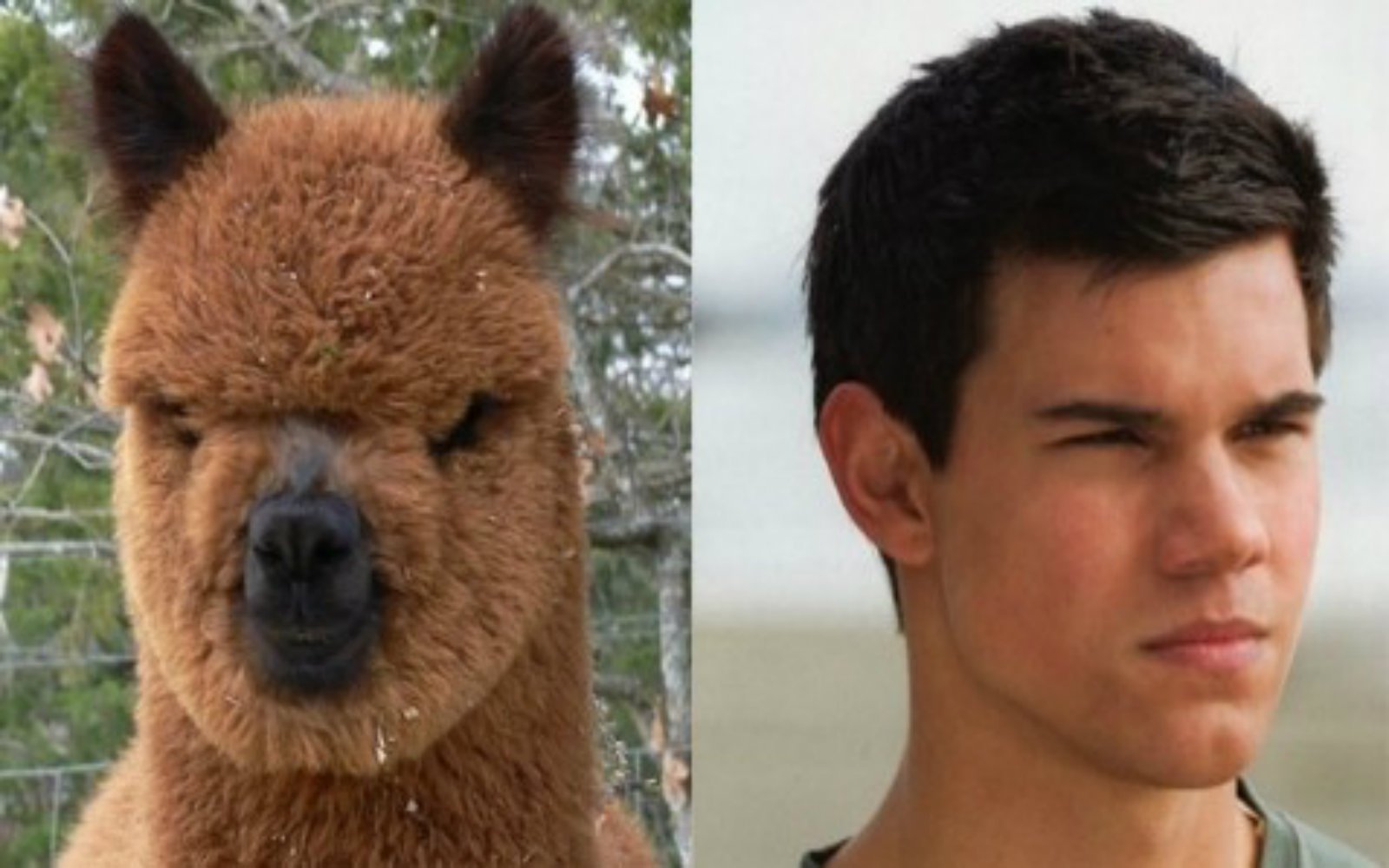 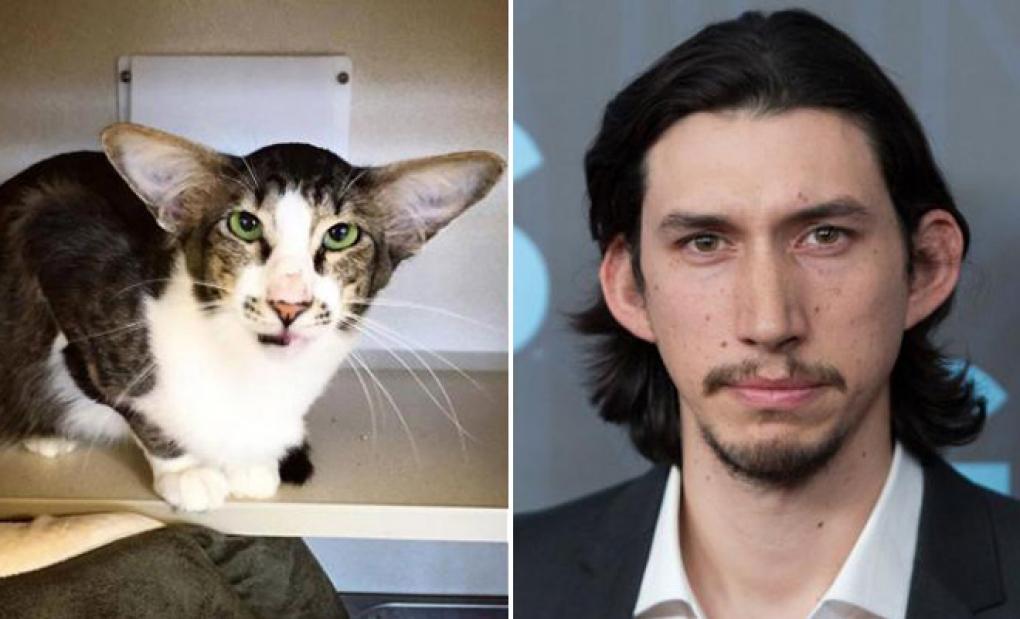 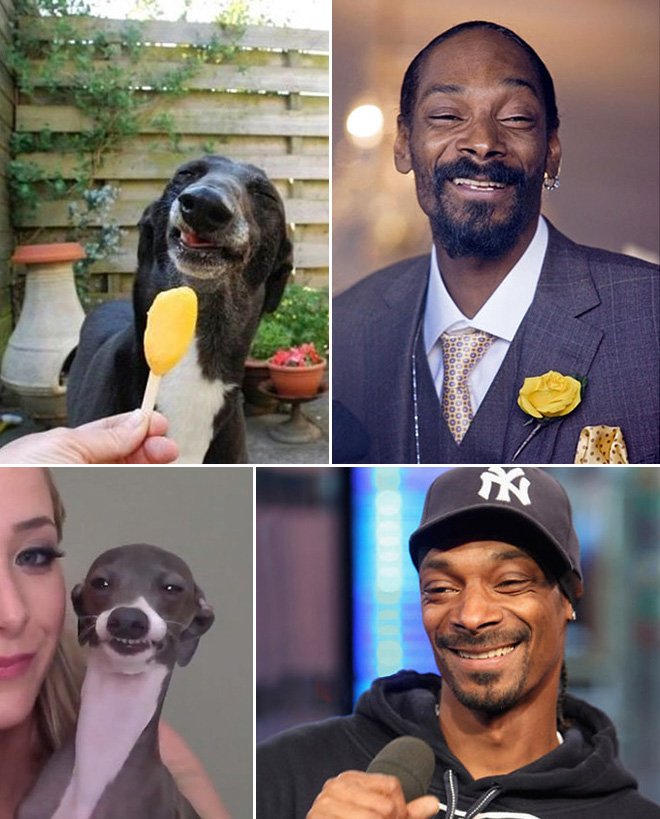 From Snoop Dogg and a few doubles. 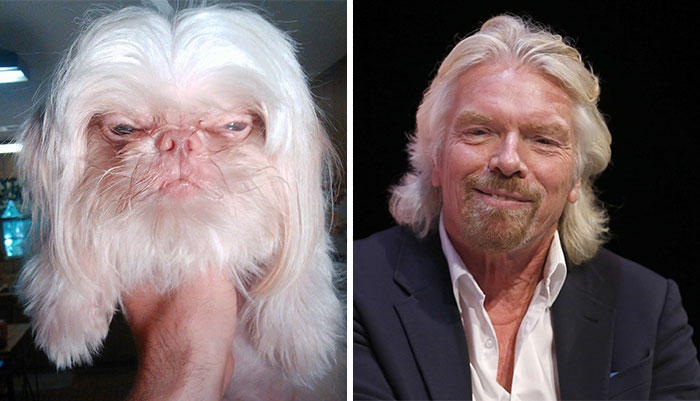 “And who do we have here is Richard Branson?” 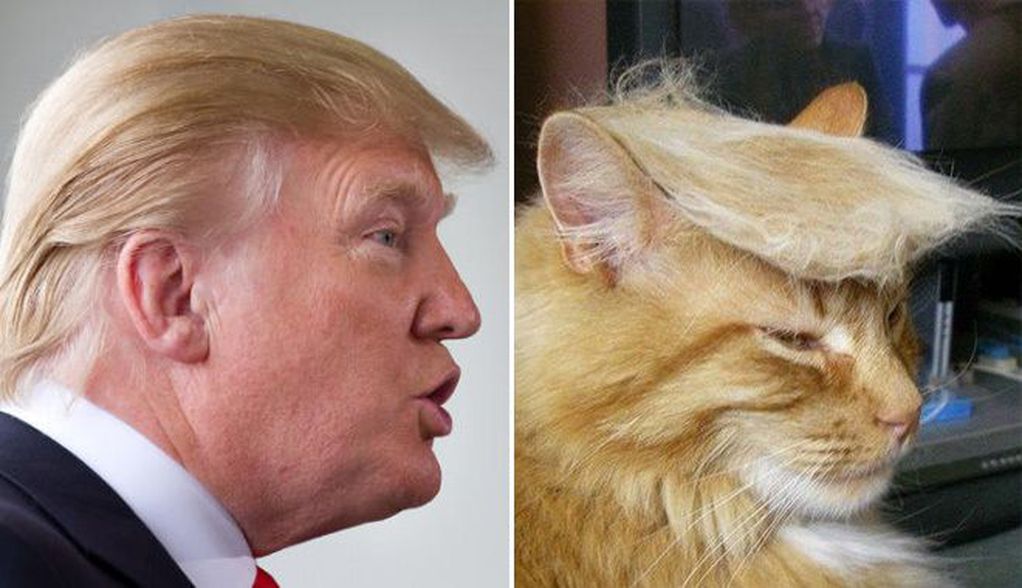 Interestingly, this is a wig or real too? 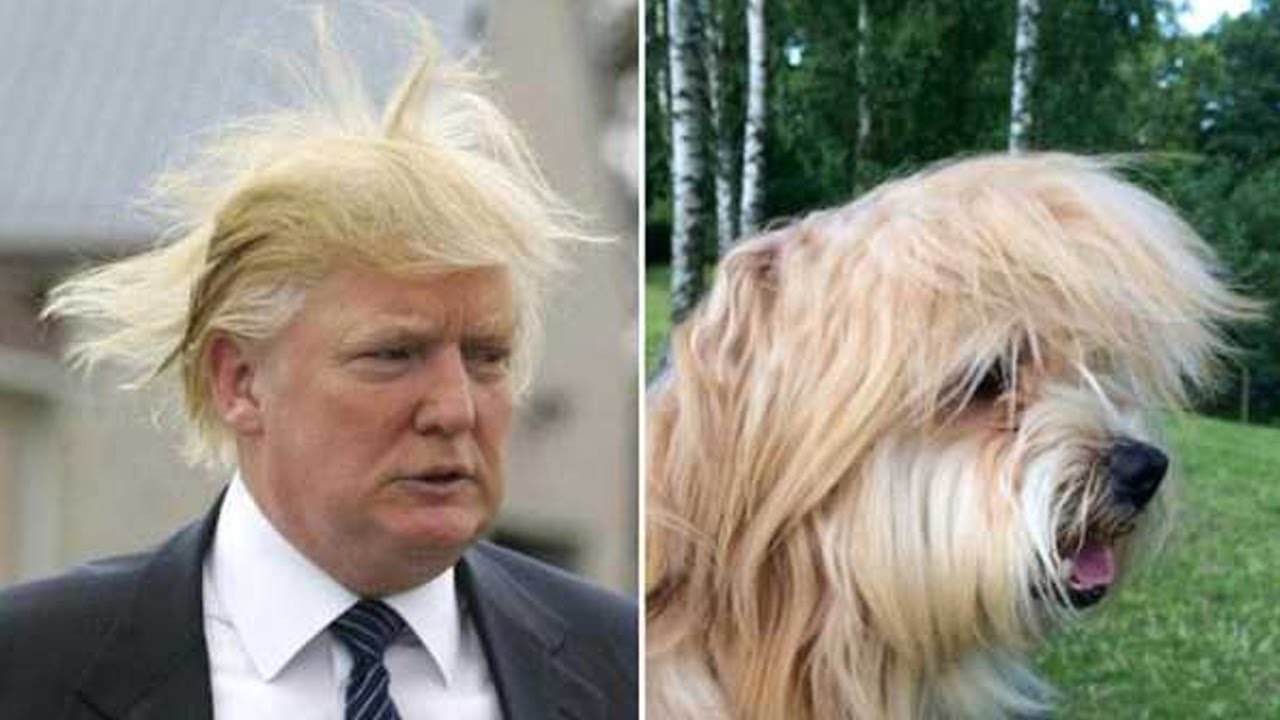 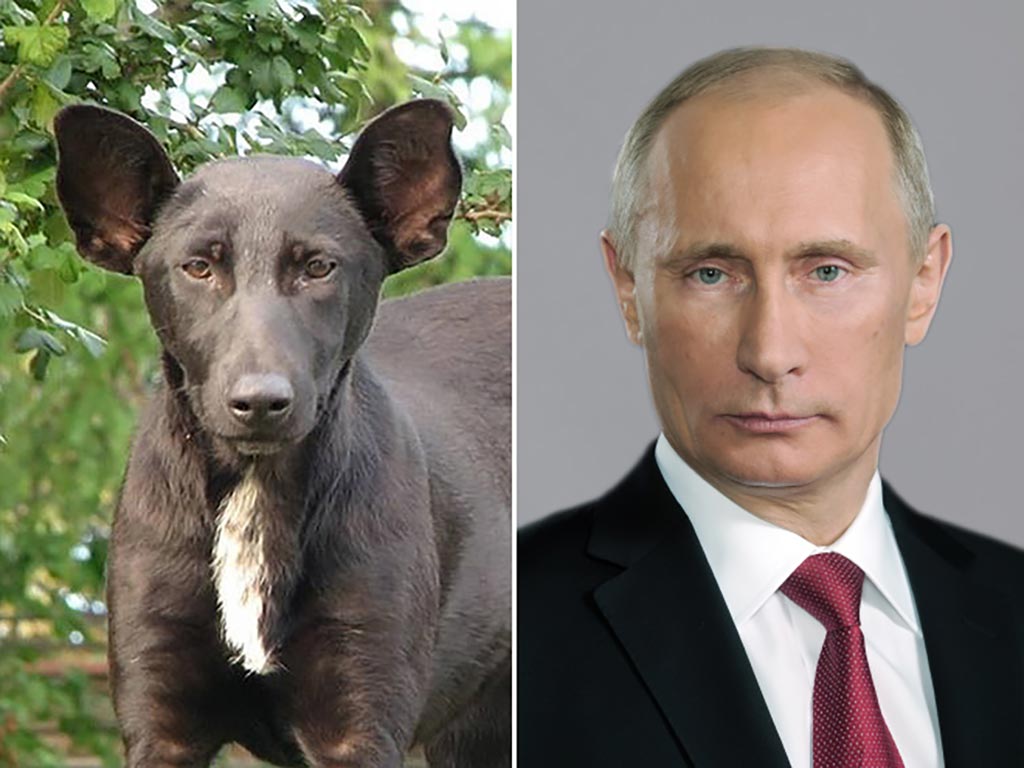 But not only Donald trump has twins… 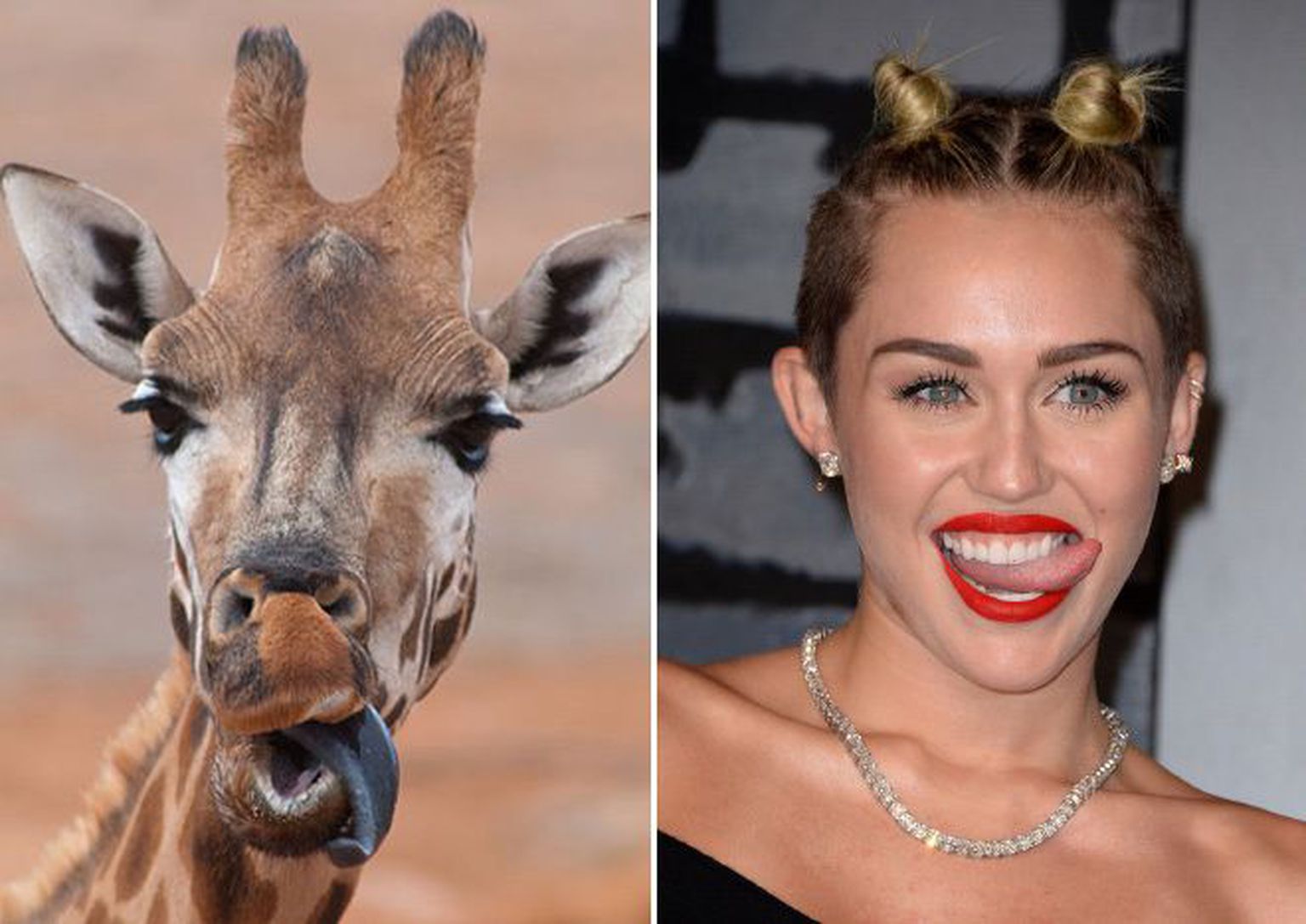 The similarity of 99.9%. Is that Miley growth less… 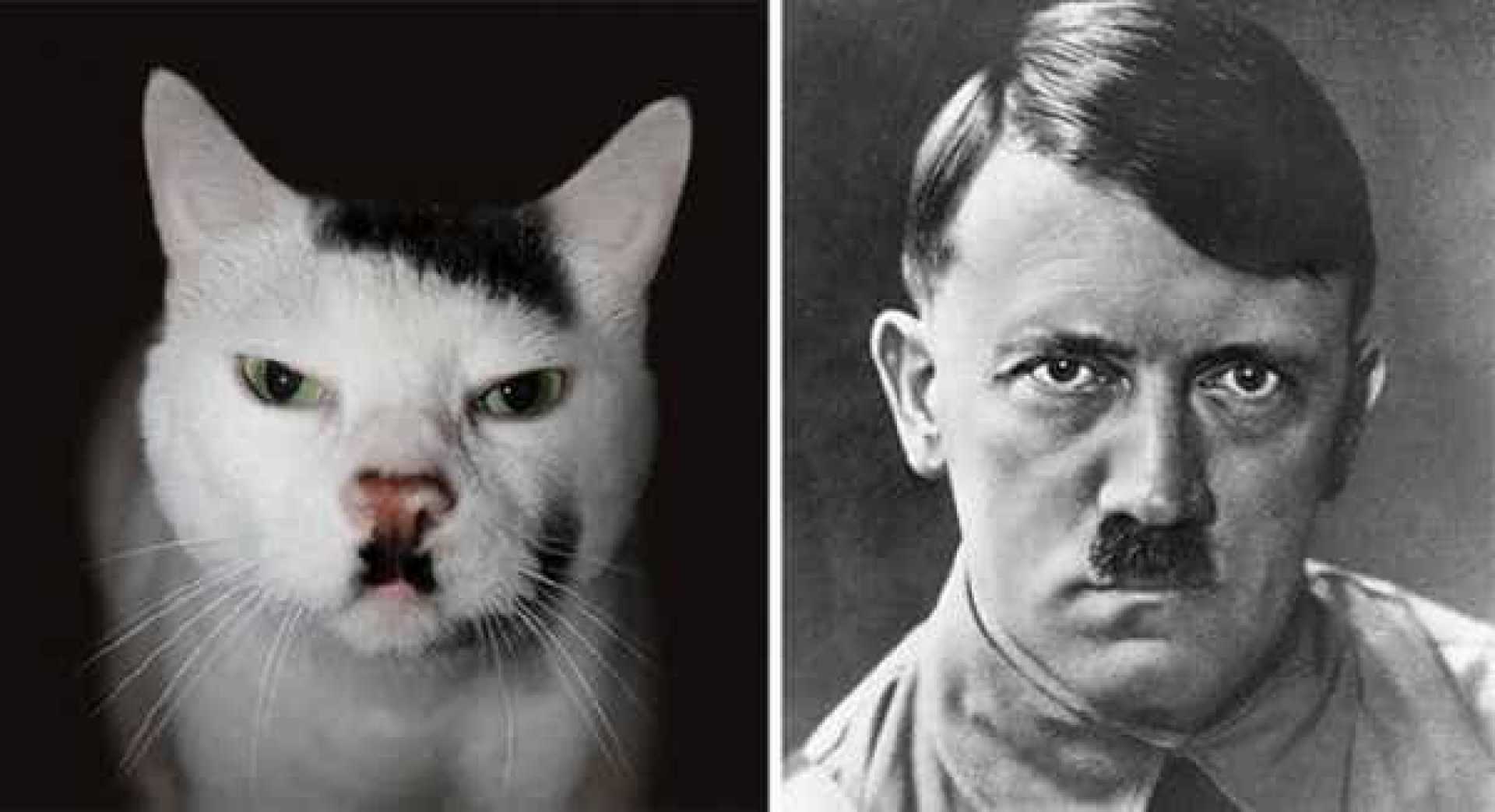 This cat is hard to refuse the treats… 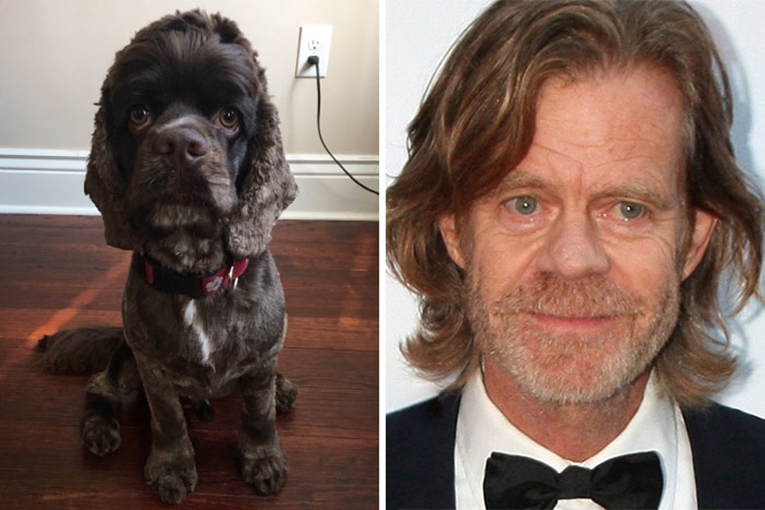 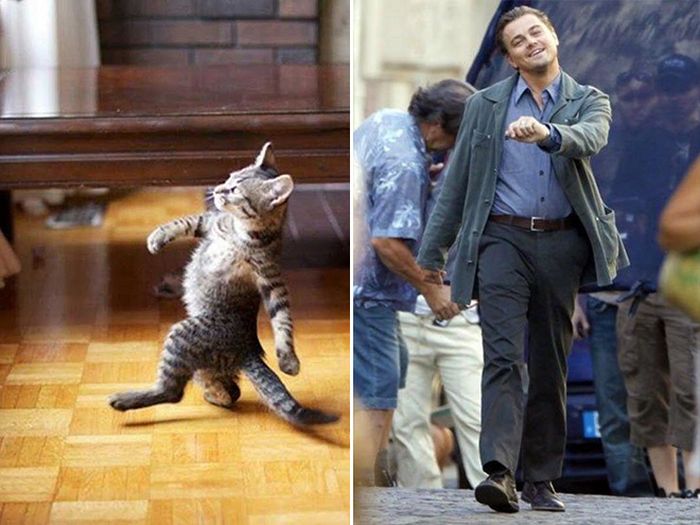 Sometimes people and animals share not only the external features but also their behavior. 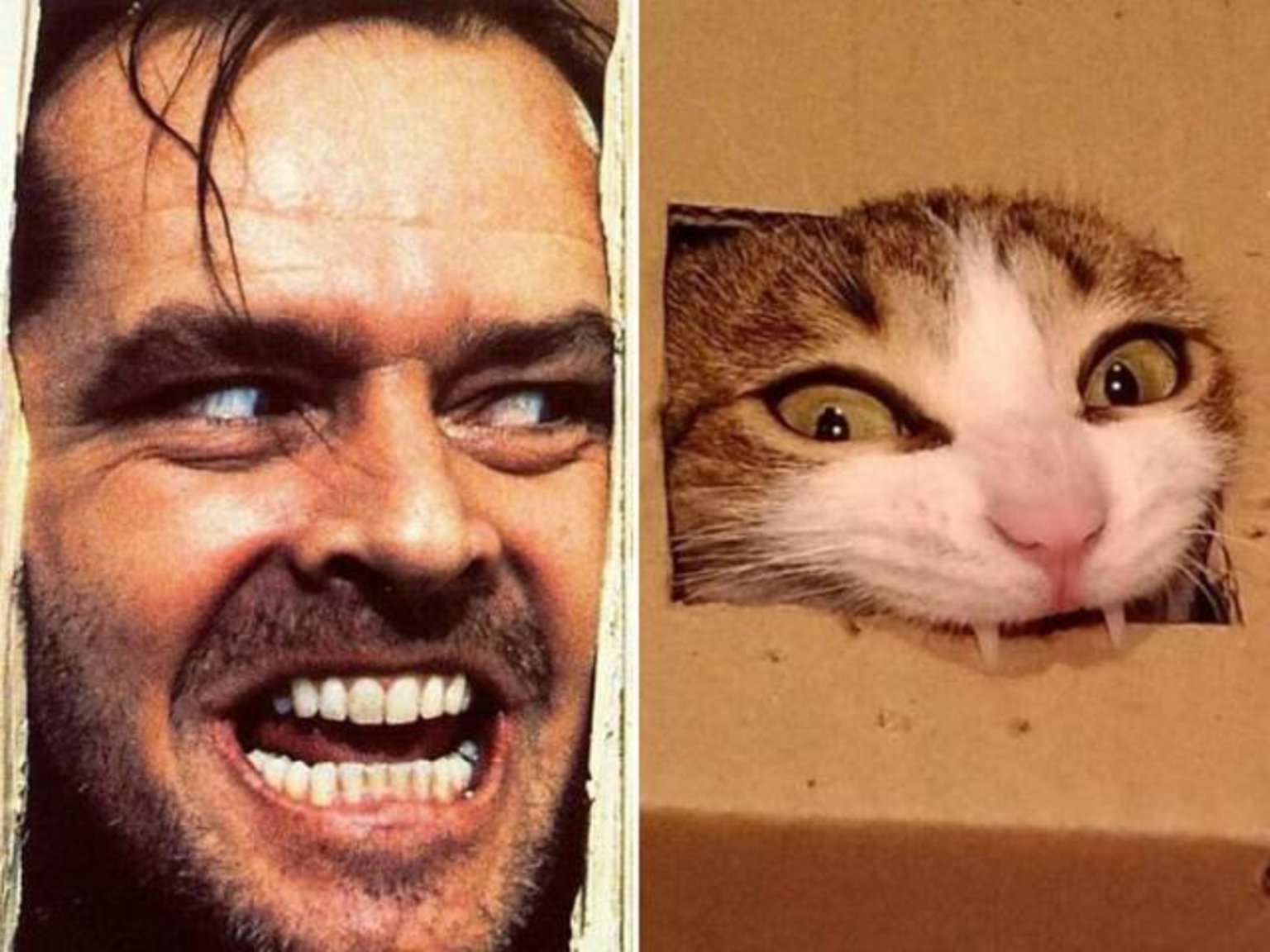 Even to Jack Nicholson should be afraid of this cat.

What else is a stellar doubles you know?