More than three million people in the US believe in the imminent end of the world. New Zealander Henry Hargreaves (Henry Hargreaves) discussed with some of them than to eat the survivors at Armageddon, and took a picture of the resulting dish. 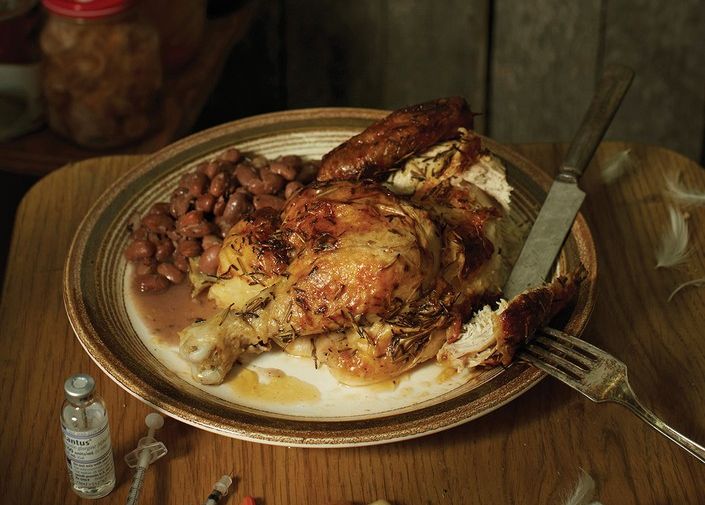 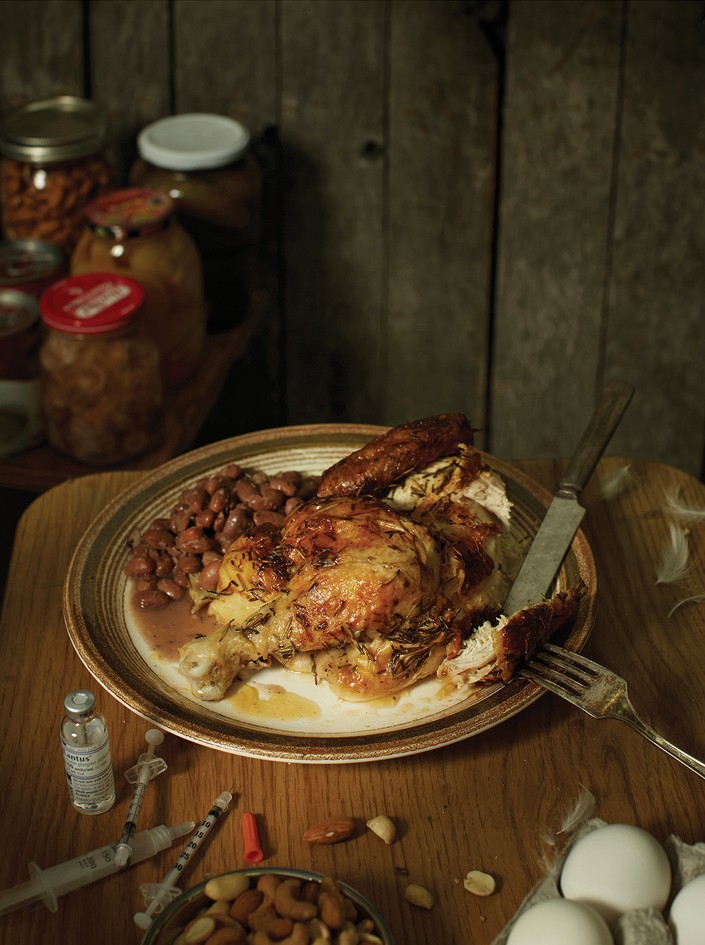 1. Wilma Bryant, Missouri. She and her daughter are insulin-dependent diabetics.

How to prepare: going to adhere to a low-carb protein diet to keep the blood sugar level does not rise too high, this keeps live chickens which you can use to score. Despite the fact that the shelf life of insulin may expire within six months, relying on their medical supplies. Intends to settle at the source of water to keep the insulin cold. 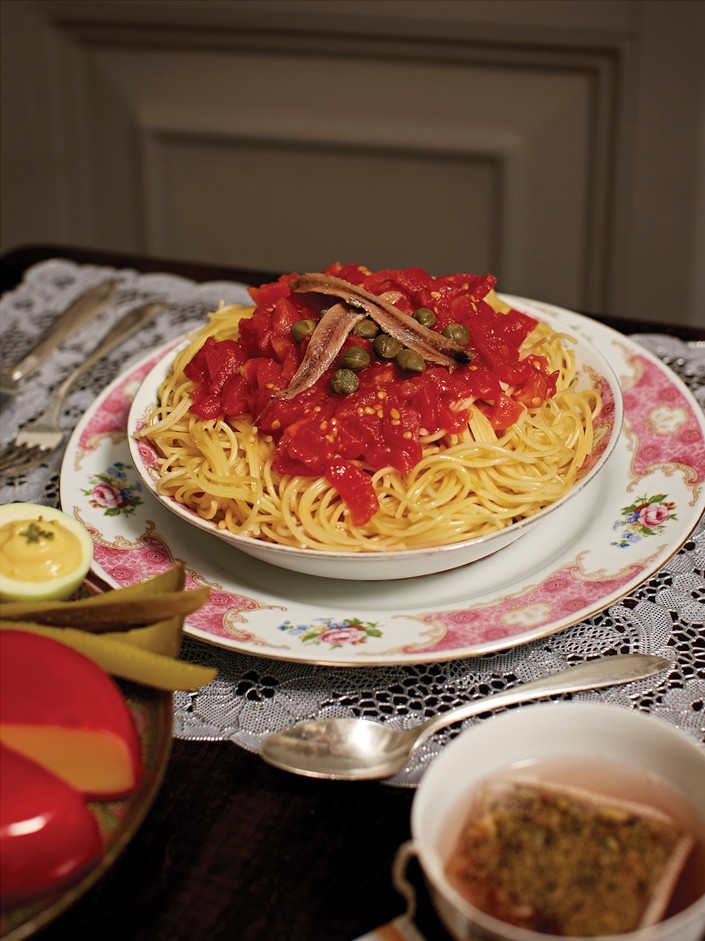 2. Kellen Bishop, teacher survival in extreme conditions and self-defense. A member of the Mormon sect that encourages preparation for the end of the world, as well as gourmet and owner of a huge grocery pantry.

How to prepare: not going to change your dietary habits after the disaster, therefore, regularly restocks food and carefully watches over them. Loves to cook with fresh ingredients and tries to extend their shelf life.

End the world: the financial collapse. 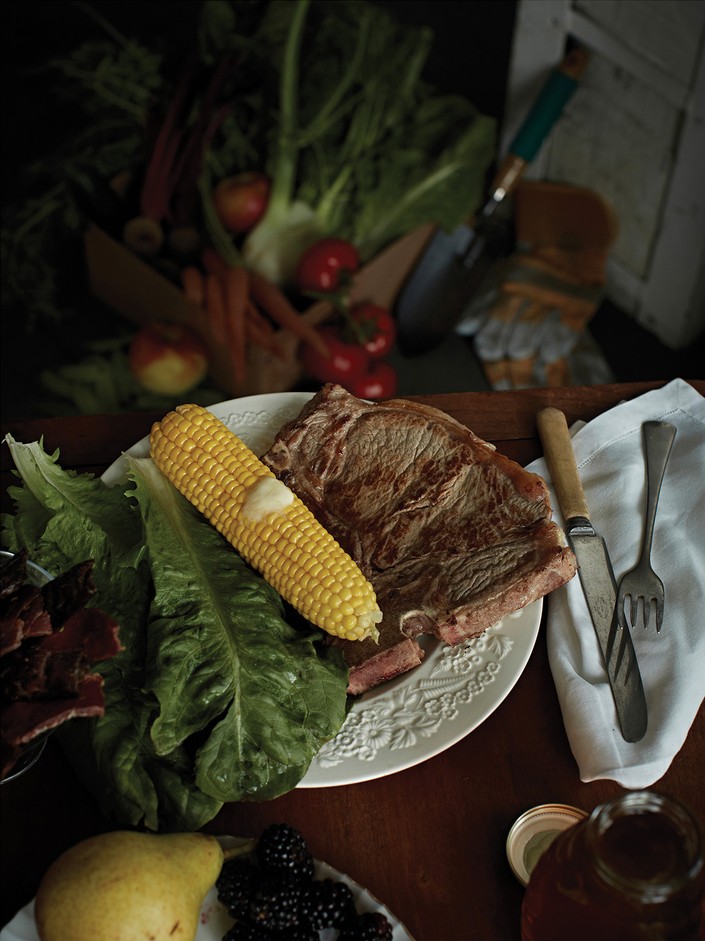 3. Rick Austin, a farmer and writer, the Appalachian mountains. Says that his health greatly strengthened since then, as he began to prepare for the end of the world.

How to prepare: lives under the slogan “Plant now, reap the harvest of life.” Fully provided with food from his site. Store and fresh and canned foods. Keeps bees to produce honey and do drugs.

Harvesting: fruits and vegetables, meats grown on their own plot of cows, milk and cheese, honey, nuts, smoked meat.

End the world: the crisis of the food system. 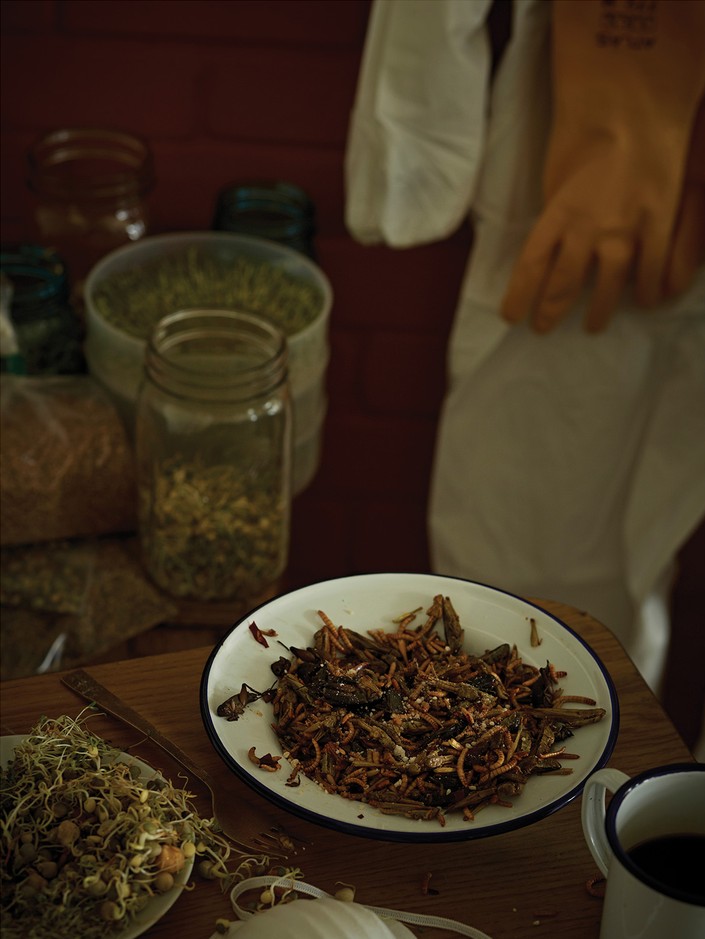 How to prepare: struggling with radiation one of the most effective ways — stores stocks more than half a million seeds fast growing plants. Fattens and keeps insects in order then to cook them. Breeds of bees for production of honey and medicine. 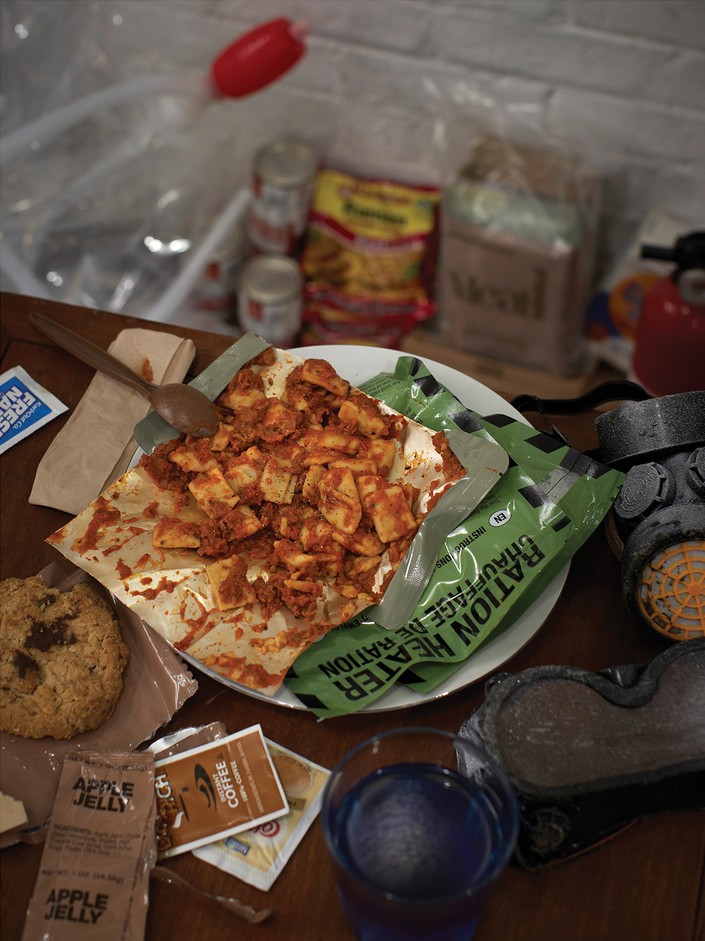 5. Jason Charles, a firefighter in new York. Worked during the aftermath of the September 11 attacks and fears that natural disasters can pollute the air.

How to prepare: going to walling’s new York apartment like the hopper and install the bath unit for long-term storage of drinking water.

End the world: the eruption of the volcano. 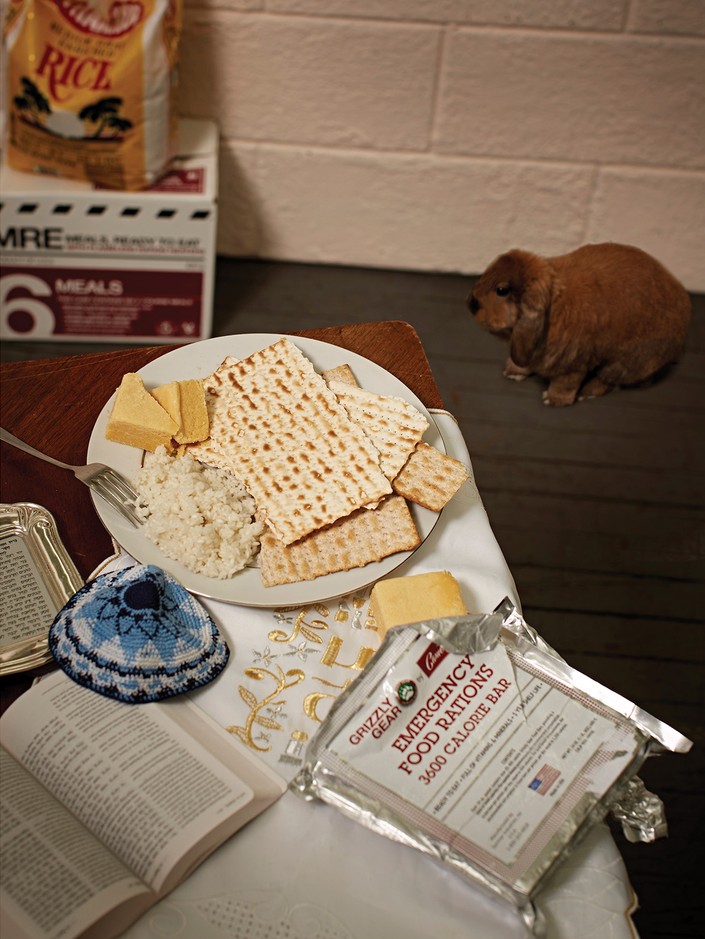 6. Josh Wonder, a candidate member of the city Council, PA. As an Orthodox Jew, intends to have only kosher food. Admits that his grocery basket becomes quite boring.

How to prepare: mainly stored canned kosher meat and matzah, which you can eat for many years. As the Torah allowed to break kashrut if there is a threat to life, holding in reserve a small herd of rabbits. The children in the family are not allowed to give the names of rabbits — grow them not as Pets but as food. 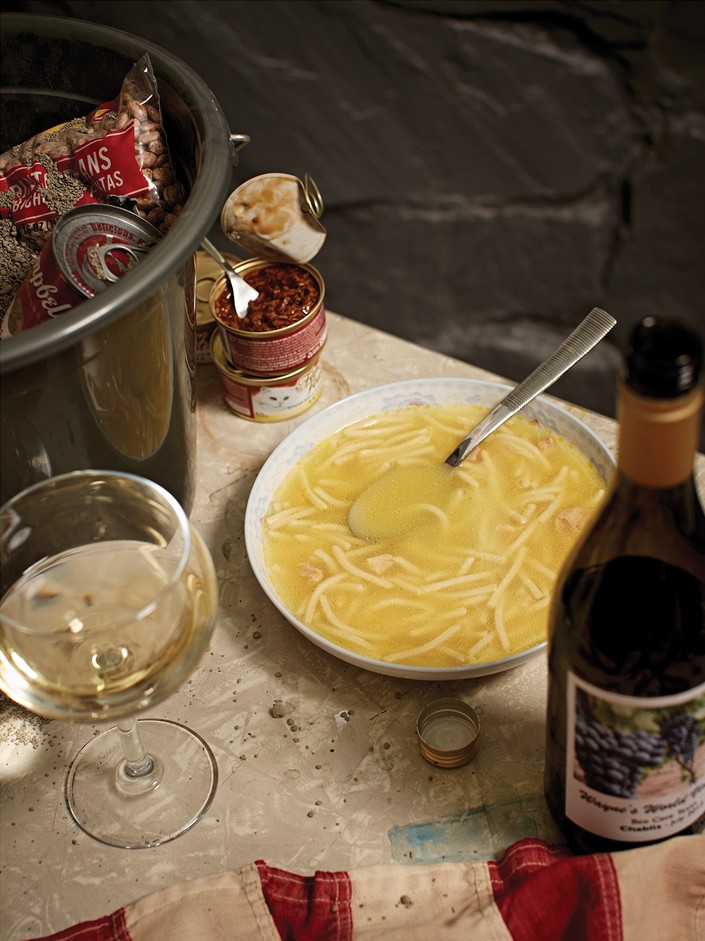 How to prepare: store canned goods in buckets with cat litter to extend their shelf life. In any case, stores and a supply of cat food — no one will steal, and if necessary, they can be used in food. Home-made wine, Wayne’s World keeps in case you have to use it as exchange currency.

End the world: the financial collapse, which will happen through the fault of the Chinese.

Diet quick to prepare: the woman dropped half the weight, eating junk food and semi-finished products

The most delicious eggs in the world