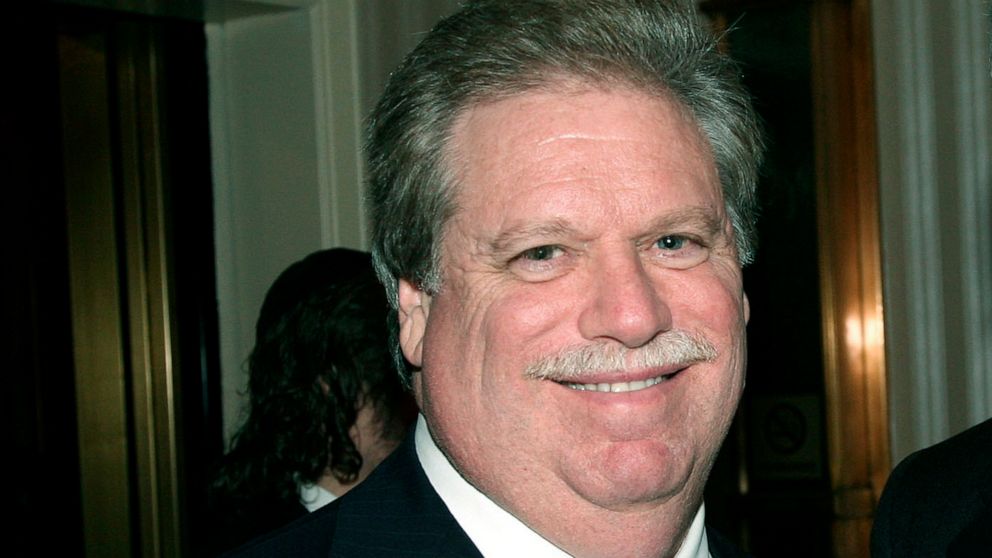 Elliott Broidy, a prominent Republican fundraiser and one-time client of Michael Cohen, has been charged with improperly trying to influence the Trump administration on behalf of a foreign interest.

Broidy was accused of lobbying on behalf of Malaysian businessman named Jho Low, who federal prosecutors in Brooklyn have accused of orchestrating a multibillion dollar embezzlement scheme against a Malaysian government investment fund.

According to the charging document, Broidy conspired with a Hawaiian businesswoman and Michel Pras, a founding member of the Fugees, to take millions of dollars in exchange for asking the Justice Department to drop the charges against Low.

“Broidy agreed to lobby the administration and DOJ for a favorable result for [Low] while concealing the fact that he was working on [Low’s] behalf,” the charging document said.

The effort was unsuccessful, but prosecutors explained the alleged lengths to which Broidy went.

He allegedly contacted a “high ranking official on the National Security Council” to try and arrange a golf outing between the Malaysian prime minister and President Donald Trump. Court records quoted Broidy’s text message: “Checking again on date for golf for Malaysian Prime Minister with POTUS. Can you text me today? Thank you.”

Broidy was charged with violating prohibitions on acting as an agent of a foreign principal. Prosecutors used a charging instrument that suggests Broody will plead guilty.

A spokesman for Broidy declined to comment on the criminal charge.

Is the problem in AIADMK over?