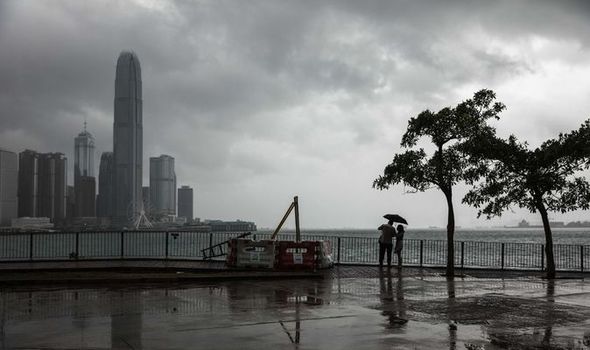 All day schools will shut their doors following a weather warning issued by the Hong Kong Observatory. The weather organisation issued a tropical cyclone warning signal No.8. The storm is set to hit Hong Kong on Tuesday morning.

The weather warning is expected to be in place for the whole day.

Tropical Cyclone Nangka has been moving near the southern Chinese coast.

The Observatory said: “Tropical Cyclone Nangka will move in the general direction of the vicinity of Hainan Island today and intensify gradually.

“Under the combined effect of Nangka and the northeast monsoon, there will be high winds, heavy rain and thunderstorms over the south China coast on Tuesday and Wednesday.” 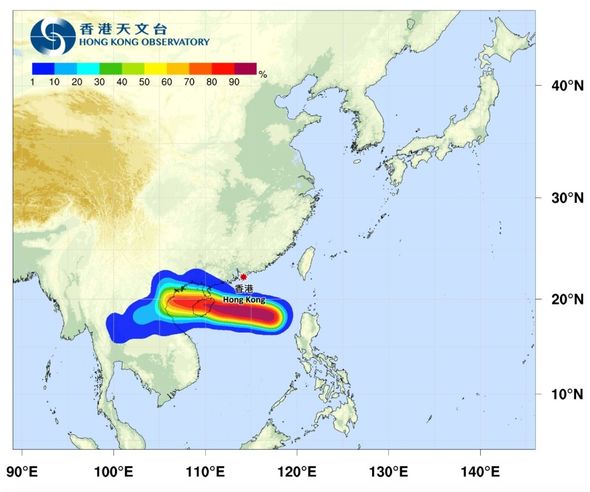 Public ferry services and buses in Hong Kong have been suspended.

Winds of 73km per hour were recorded at Waglan Island in Hong Kong.

Nangka is the second N.8 storm to be signalled by the city this year. 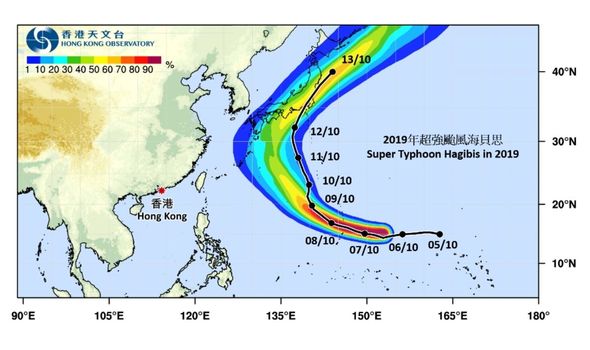 Typhoon Higos was the first No.8 to be signalled this year by Hong Kong in August.

It brought strong winds and was raised to No.9, the second-highest tier in the weather system.

Four temporary COVID-19 testing centres in the city have closed due to the severe weather.

Hong Kong’s education Bureau said classes at all day schools will be suspended on Tuesday due to the weather risks. 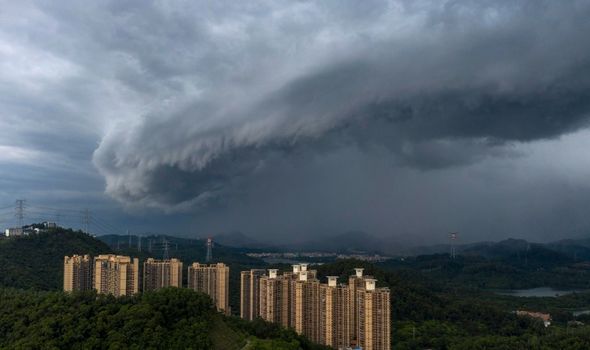 According to the Observatory, wind speeds are forecast to remain high on Wednesday with heavy showers.

But heavy rain is set to ease off later in the week in Hong Kong.

The Observatory said: “Nangka is gradually moving away from Hong Kong. 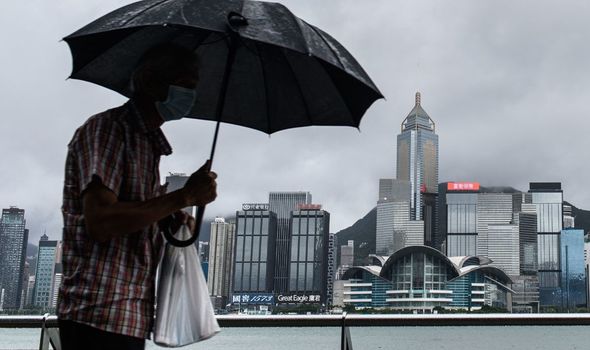 “However, under its combined effect with the northeast monsoon, local winds are still expected to strengthen further.

“In particular, the southern part of Hong Kong will experience stronger winds.”

It added: “An anticyclone aloft will strengthen in the latter part of this week, rain will ease off and the weather will improve over the coast of Guangdong.

“Another tropical cyclone is expected to enter and move across the central part of the South China Sea towards the weekend, and will further intensify.”

Hong Kong has warned residents to avoid the shoreline due to the severe weather.