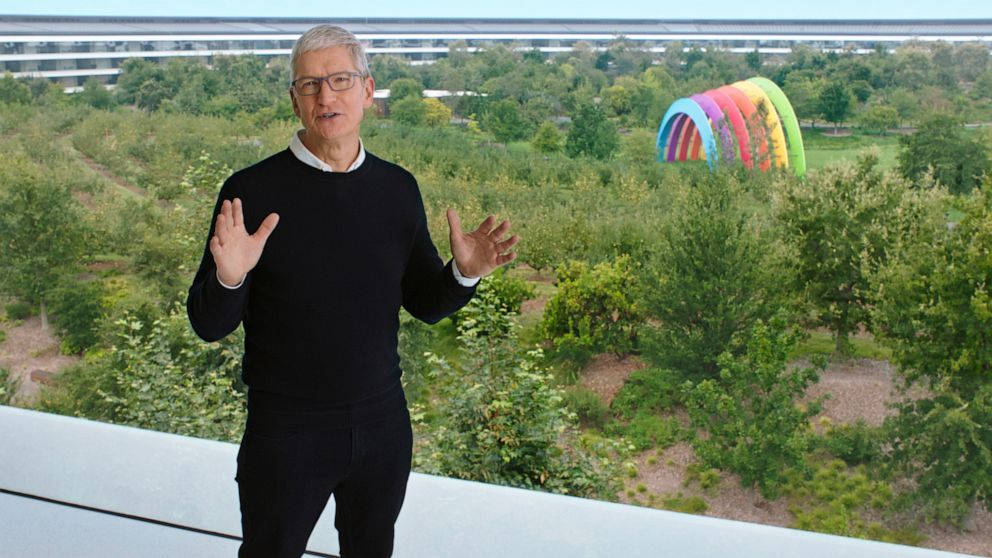 Apple is expected to unveil the company’s first-ever 5G iPhone at its highly-anticipated event on Tuesday.

“To set the scene, it is the biggest unveil in probably a decade for [Tim] Cook,” tech industry analyst Dan Ives, managing director of equity research at Wedbush Securities, told ABC News. “I think it’s a once-in-a-decade product cycle around 5G.”

“Going into the launch event, it’s really Apple laying the groundwork for why consumers should upgrade to 5G, and what makes it such a transformational technology upgrade for the iPhone 12,” he added.

The event is slated to kick off at 1 p.m. ET and will be streamed live on Apple’s website. In its only promotional material for the event, Apple teased it would be about “speed” — which seemed to confirm the leaks and reports that the next iPhone will be 5G-enabled.

5G, the much-hyped next generation of wireless technology, promises lightning-fast speeds on mobile devices. An example experts often give is that you can download the entire eight-season series of “Game of Thrones” in just a few minutes.

Apple’s top competitor, Samsung, has already rolled out a 5G phone, something that Ives said has hurt Apple in China and other Asian markets. The COVID-19 pandemic and supply chain issues have also delayed Apple’s iPhone 12 rollout.

Still, the iPhone 12 event comes at a time Ives dubs the “window of upgrade opportunity,” or when some 40% of iPhones in use worldwide haven’t been upgraded in nearly four years.

The coronavirus pandemic and its ensuing financial crisis also loom large, Ives noted. “A $1,000 phone is more expensive today than it was a few months ago, given all the unemployment in the backdrop,” he said.

He went on, “There is going to be a lot of curiosity among consumers about what does 5G get me. And I think that’s the opportunity, but also the challenge for Cook and team in the unveil.”

WeChat ‘ban’ won’t criminalise app use, but it could impair messaging, says US

Uber is attempting to colonize the California government