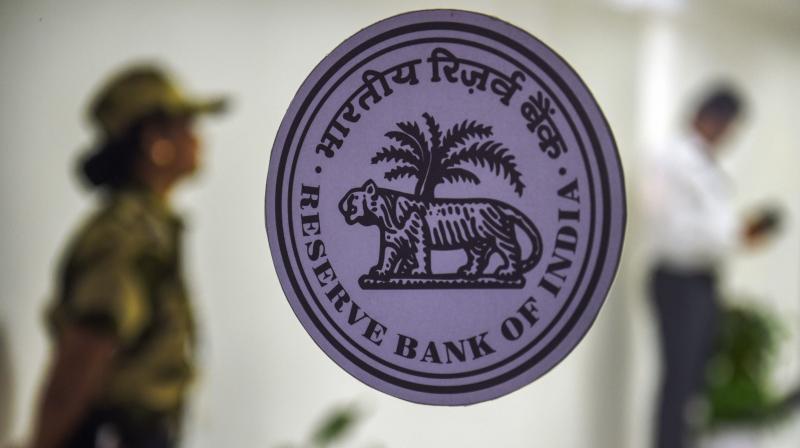 Mumbai: The Reserve Bank of India (RBI) on Monday announced rescheduling of this week’s interest-rate meeting after the government failed to appoint external members to the Monetary Policy Committee.

The RBI in a statement said the new dates will be announced shortly. It gave no reason for postponing the bi-monthly monetary policy review that was scheduled during September 29 to October 1.

The terms of three external people on the six-member MPC ended last month, and they are yet to be replaced by the government. The rules of the panel require at least four members to be present at the meeting.

The RBI is awaiting the government’s decision on new external members to the committee. As per the RBI Act, external members of MPC have a tenure of four years.The terms of the previous external members, Pami Dua, Chetan Ghate, and Ravindra Dholakia, are unlikely to be extended as that can only be done through legislative changes to the Reserve Bank of India Act.

The MPC came into existence in October 2016.

Some economists pointed out that the move would create uncertainty at a time when the economy is facing its worst contraction while some downplayed the move.

“The government may have its own reasoning and we may have to wait and see what is its thinking (for delaying the appointment of the new members),” said an economist.

"Postponing of the MPC meeting a week or two weeks later may not make a great difference to the current economic situation,” said another economist.

The RBI is likely to maintain a status quo on rates as retail inflation continues to remain elevated beyond the tolerable limit.

However, the RBI would continue to emphasize its accommodative stance and keep doing tweaks to liquidity and regulatory operations to keep financial market conditions benign said economists.

The RBI has cut repo rate by 115 basis points since February last year. One basis point is one hundredth of a percentage point.