In September there was an increase in activity from refuelling crafts from the US’ Guam air base, which were used to top up the tanks of surveillance aircraft. The majority of the planes appeared to fly over the South China Sea – though 13 flew over the Yellow sea and around six flew over the East China Sea.

The data was reported by the South China Sea Strategic Situation Probing Initiative this week.

It said the increase in refuelling activity in particular could indicate that the US was preparing for further long-distance flights.

The think tank said the activity was “unusual” given the refuelling vehicles were dispatched from the Guam airbase. 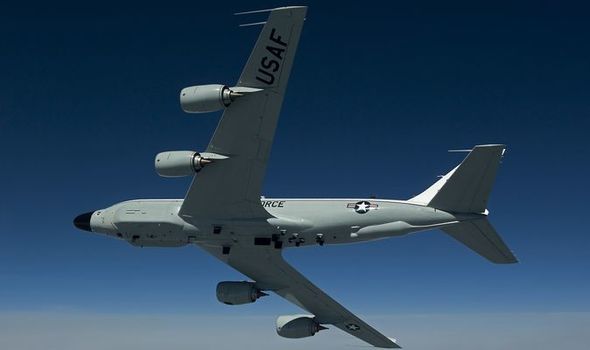 It would have been more economical for them to have taken off from the US’ Kadena airbase, which is located in nearby Japan.

It added: “Such operations are more probably preparing for future long-distance refuelling in extreme conditions, and thus deserve great attention.”

The SCSPI said the activity showed the South China Sea was the US’ ‘primary focus’. 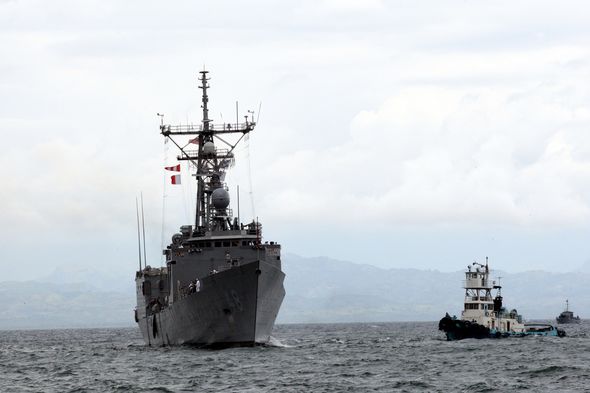 However, it added there was a significant increase in Yellow Sea activity as well.

The figure of 60 flights may be a low estimate, however. The report notes that in some cases, US planes had deliberately disguised themselves by pretending to be non-military jets.

In at least two instances, USAF planes changed their identification codes – known as ICAO hex codes – mid-flight, so that they looked like more local aircraft instead when tracked. 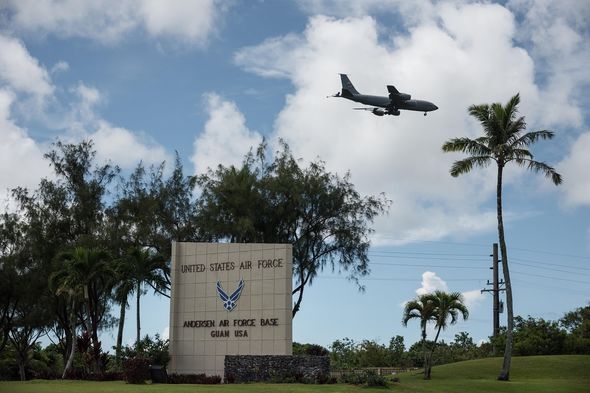 In one case, a US plane allegedly changed its code so it appeared to be an aircraft from the Philippines before changing back again afterwards.

Another time, a RC-135S spy plane pretended to be a Malaysian aircraft while it was conducting a mission near to Chinese airspace, the think tank said.

In some cases, the US aircraft did not turn on their radio transponders at all. 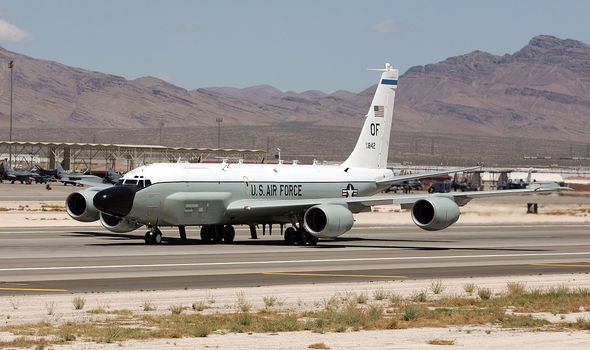 The SCSPI claimed to have confirmed the use of fake electronic identification codes by US military planes last month.

The think tank said the move would be of “great practical value” to the US military because reconnaissance aircraft often look similar to civilian planes anyway.

However, it added: “This behaviour undoubtedly adds significant risks and unstable factors to global aviation safety, which will cause misjudgements, and be likely to bring danger to real civilian passenger aircraft, especially to those from the countries that are impersonated.” 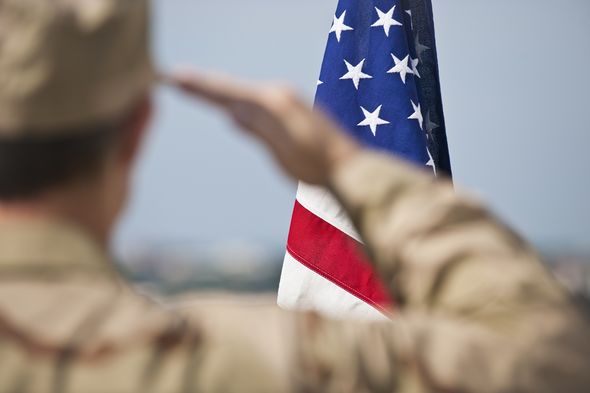 On September 1 1983, 269 civilian passengers and crew of a Korean passenger plane were killed after being shot down by a Soviet Union Sukhoi SU-15 fighter jet.

The Boeing 747 passenger jet was flying over the Soviet Sakhalin Island at the time, but was mistaken for a US RC-135 reconnaissance plane, the SCSPI said.

The South China Sea has been a subject of tension between the US and China through the year.

As well as the two nations conducting military drills in the region, the US has been holding official engagements with nearby Taiwan, which has angered Beijing.