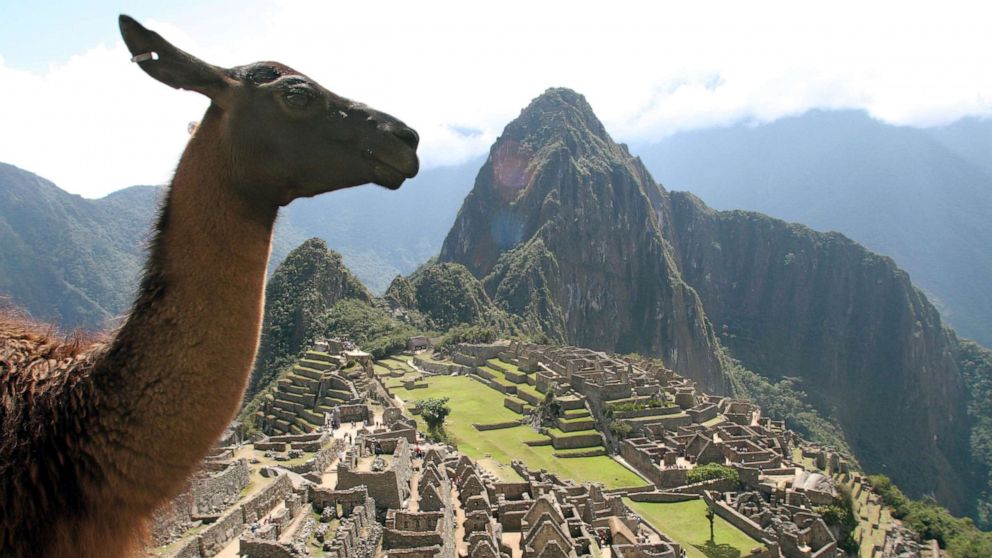 The government of Peru opened its most famous tourist site to the first tourist since the start of the COVID-19 pandemic, after he’d been stuck in the country for seven months.

Japanese citizen Jesse Katayama has now seen what few before him have ever experienced: the majesty and wonder of Machu Picchu — alone.

One of the most visited sites in the world, Machu Picchu usually draws about 1 million guests per year, and photos taken at the iconic Inca estate are often flooded with fellow tourists in the background.

For Katayama, that wasn’t the case.

In an Instagram post shared by Katayama, the caption, roughly translated from Japanese, reads, “Here is Machu Picchu with nobody.”

The near-impossible feat was accomplished by a simple request to Peru’s minister of culture.

Katayama had arrived in Peru in mid-March to visit Machu Picchu, but the the pandemic stranded him in the nearby city of Aguas Calientes, Reuters reported.

After a seven-month wait, his last-ditch appeal was granted. With the ticket he’d held since the start of the pandemic, Katayama entered the landmark accompanied by the head of the park, Jose Bastanten, as a last hurrah before returning to Japan, Reuters said.

“This tour is truly amazing,” Takayama told local reporters. “Thank you Minister for Culture Alejandro Neyra for letting me see this.”

The site will be reopened to tourist at 30% capacity sometime in November, Bastanten has previously announced.