Social networks become for many a place where they spend most of the time. For the sake of likes and followers they do crazy things and take pictures, being on the verge of death. Unfortunately, sometimes this leads to tragedies.

This young couple were killed in attempts to make unusual selfie. Read details about the circumstances of the absurd death of a young family in our material. 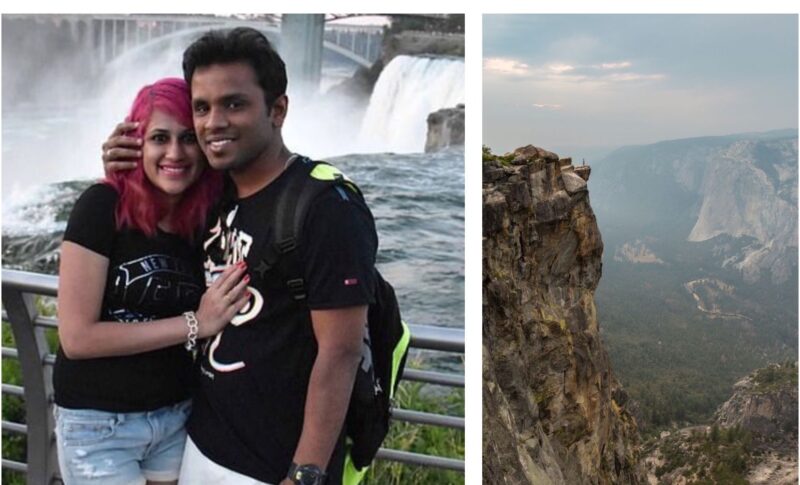 The deity Meenakshi (Meenakshi Moorthy) and Vishwanath Vishnu (Vishnu Viswanath) visited Yosemite national Park in California and fell down the cliff Taft. The couple wanted to make selfi on the backdrop of picturesque mountain views. 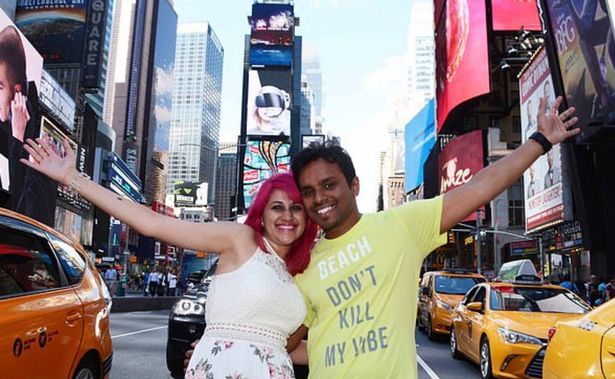 Young people known to social networks that maintained a blog about travel. A guy and a girl died after falling from a height of 243 meters. The autopsy showed that they were both drunk. 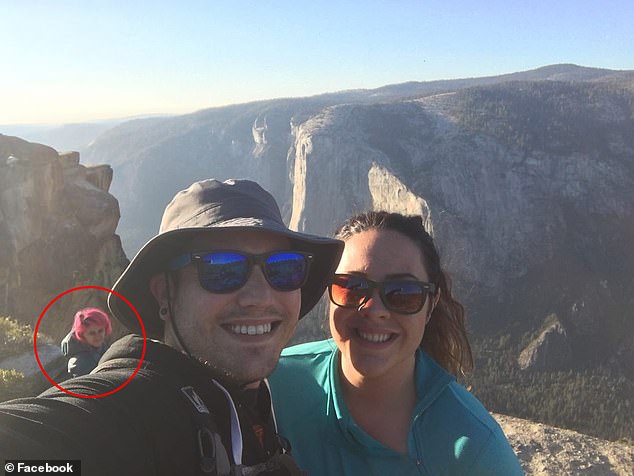 30-year-old Meenakshi Murthy and 29-year-old Vishnu Vishwanath died from multiple injuries in a fall from a great height. The tragedy occurred in October 2018. 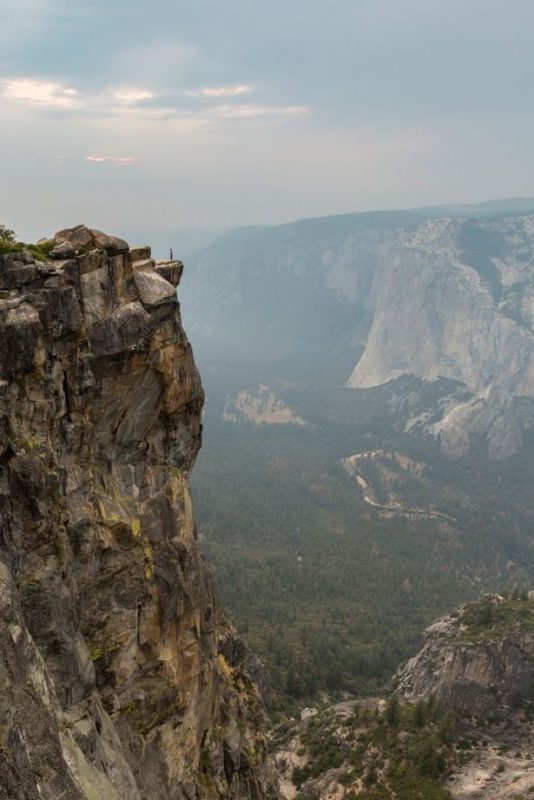 In the conclusions of the pathologists reported that the guy and the girl got a lot of head injuries, thorax and abdominal cavity. The alcohol level in blood cannot be determined. Drug residue was not detected. An autopsy was completed on 4 January 2019. 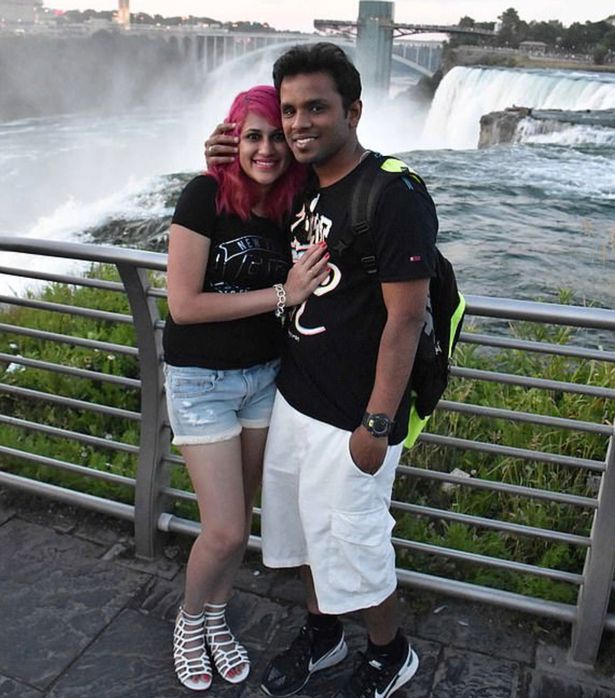 The girl and the young man were immigrants from India and lived in California. They were the social networking blog Holidays and Happily Ever Afters, which is signed by about 25,000 people. The pair was published on the blog pages of pictures taken during his travels. Among them was a selfie taken on a gondola in Venice and in the background the leaning tower of Pisa. 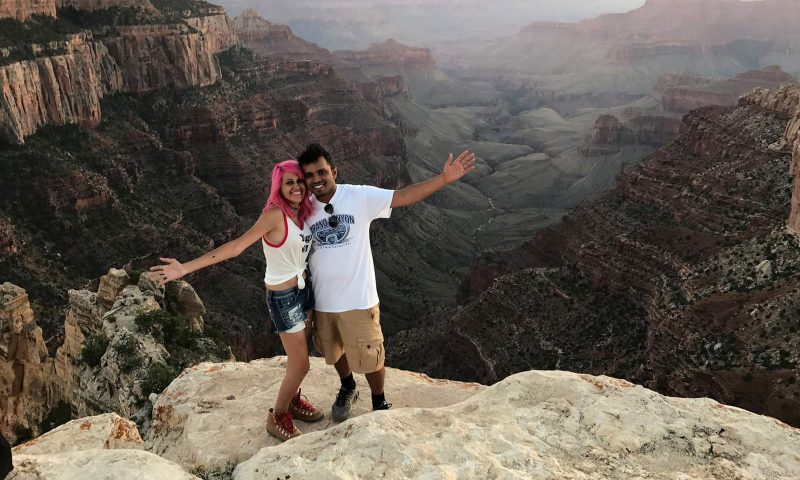 Meenakshi wrote in social networks and on the struggle with depression and emotional stress. The girl said she and her husband are obsessed with travel.

“I’m afraid that between the suffocating tentacles of depression and sudden attacks of madness social media will fade into the background,” she wrote in April in his account. 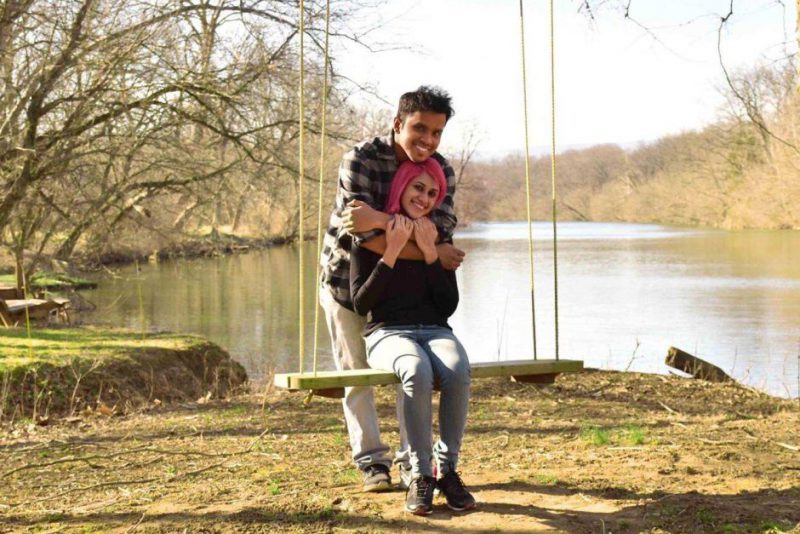 Death doesn’t like it when flirting with her. This pair stands on the edge of a cliff in a drunken state, has reacted scornfully to his life, and paid dearly for it. One should never sacrifice his health and life for virtual fame, because in the real world remain relatives suffering from grief and sorrow.

How do you feel about threat a selfie?