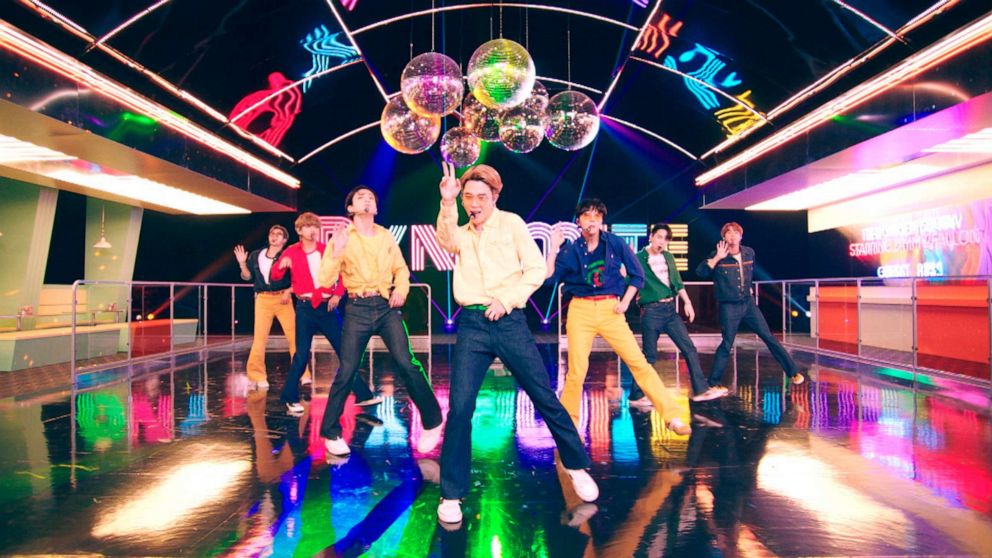 The initial public offering of Big Hit Entertainment for individuals took place last week. The company’s potential and the recent success of BTS in the world pop music scene led to the major public interest, even among those who aren’t necessarily fans of the pop group.

“I’m not a BTS fan, but saw the Big Hit Entertainment IPO as an investment chance,” Kwon Chanyoung, a high school teacher who placed a bid for the IPO last week, told ABC News. “My husband and I were convinced that the company’s stocks will soar up after debut in the market, considering BTS’ recent success in the record market both in Korea and abroad.”

However, the IPO offering price was not affordable for all BTS fans.

“I wanted to purchase the share initially, but the offering price was more than I could afford,” Jiyun Choi, K-pop enthusiast in South Korea, told ABC News.

South Korean retail investors ponied up over $50 billion as they sought to lay their hands on shares in Big Hit Entertainment, more than 600 times the value of shares on offer, according to Reuters.

The band, supported by a massive global fan base, has just reached its first No.1 on the U.S. Billboard Hot 100 singles chart by a South Korean group with the song “Dynamite,” Reuters reported.

Offering about 20% of the company in its IPO, Big Hit Entertainment, led by CEO Bang Si-hyuk, has raised some 962.6 billion won ($830 million USD). In the institutional portion of the offer, investors expressed interest in more than 1,000 times the number of shares on offer, according to Reuters’ report.