Donald Trump’s son Barron caught COVID-19 alongside his parents, according to the First Lady of the United States. Melania Trump today issued a 700-word update on her personal experience of the disease, two weeks after her diagnosis. In the update, she revealed her only son – Mr Trump’s youngest – tested positive following a second round of testing.

Who is Barron Trump?

Barron Trump is Donald Trump’s youngest son, his only with his third wife Melania.

The 14-year-old has not made the same mark on the family as his other half siblings, as he is currently still in school.

But he has appeared regularly alongside the Presidential couple on their trips outside the White House. 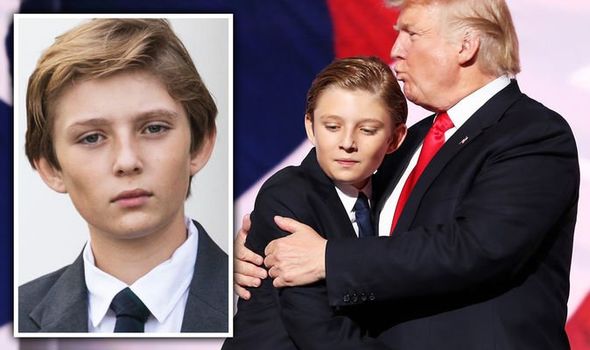 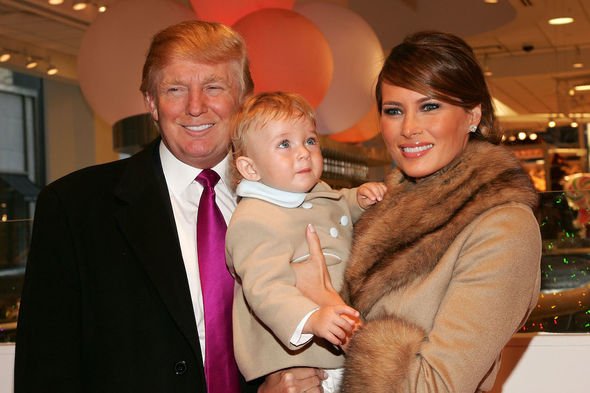 The youngest Trump was born in 2006, not long after her marriage to Mr Trump, and just before the First Lady attained US citizenship.

As a child, he regularly appeared on television alongside his father, on several different shows.

His first was in 2006 on the Oprah Winfrey Show at two months old,  after he was born, and on Mr Trump’s show The Apprentice.

He attended school in Manhattan before Mr Trump moved to the White House, and stayed there at Trump Tower before the end of the 2016-2017 school year with his mother. 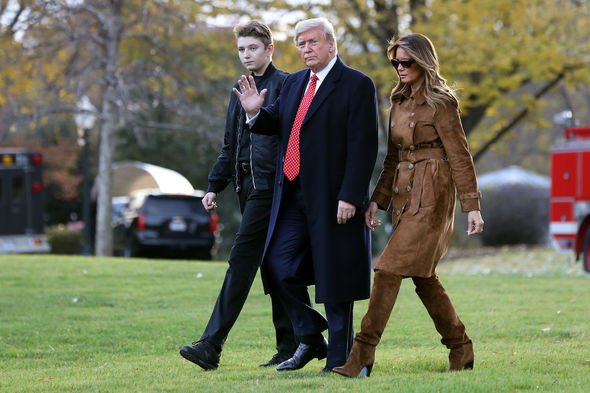 Mrs Trump said her son was the first thing on her mind following her COVID-19 diagnosis two weeks ago.

Writing in the piece, titled “My personal experience with COVID-19”, The First Lady said her son tested positive on a second try.

She wrote: “Naturally my mind went immediately to our son.

“To our great relief he tested negative, but again, as so many parents have thought over the past several months, I couldn’t help but think ‘what about tomorrow or the next day?’.” 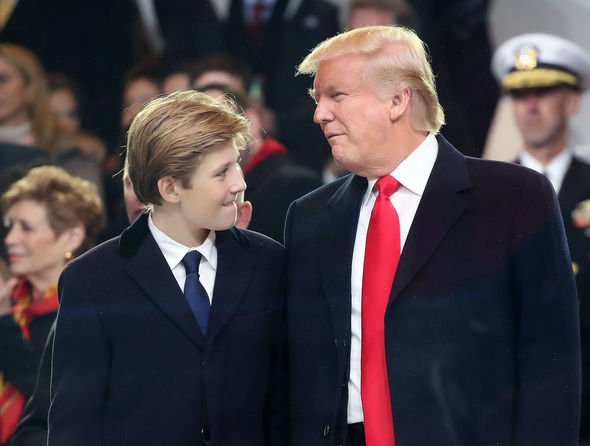 “My fear came true when he was tested again and it came up positive.”

“Luckily he is a strong teenager and exhibited no symptoms.

“In one way I was glad the three of us went through this at the same time so we could take care of one another and spend time together.”

Mrs Trump also wrote about her own experience with the disease, detailing her symptoms and treatment.

She took a different route to her husband, who was on dexamethasone, opting instead for a “natural” remedy.

Mrs Trump added: “I was very fortunate as my diagnosis came with minimal symptoms, though they hit me all at once and it seemed to be a roller coaster of symptoms in the days after.

“I experienced body aches, a cough and headaches, and felt extremely tired most of the time.

“I chose to go a more natural route in terms of medicine, opting more for vitamins and healthy food.”