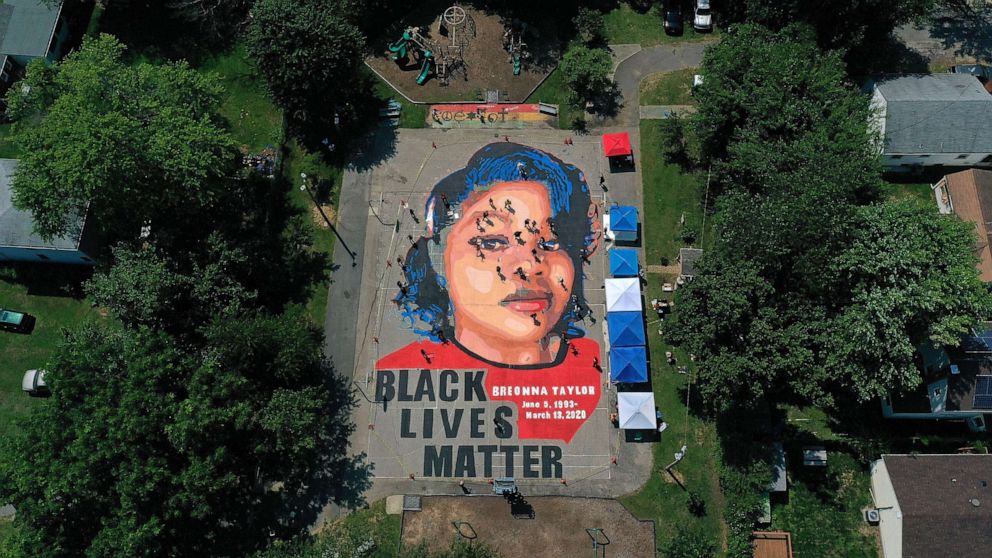 An attorney for an anonymous grand juror in the Breonna Taylor case responded to a motion filed by the Kentucky attorney general’s office to stop jurors from speaking publicly on court proceedings.

Kevin Glogower, who is representing the anonymous grand juror, filed the reply on Sunday. Kentucky Attorney General Daniel Cameron said granting the grand juror’s ask would go against centuries of U.S. customs and traditions. The AG’s office also asked for a stay of any court order allowing the juror to speak out publicly until after a potential state appeal.

Glogower claimed that courtroom secrecy had already been compromised when Cameron released recordings of court discussions. He said there should be nothing to hide at this point.

“Anonymous Grand Juror #1 submits the Attorney General cannot choose to part from the rules in disclosing information and then use his position to prevent others from responding to his misleading remarks,” Glogower said in part.

Glogower said his client asked to speak out due to concerns about accountability, public trust and transparency.

“The grand juror we represent felt compelled to take some sort of an action based upon the indictment rendered and the subsequent press conference from the AG’s office about out how everything played out,” Glogower said at a press conference last week. “But before our client can discuss these things freely, they needed to know the rights and duties as deemed by the court.”

Former Louisville Metro Police Department Officer Brett Hankison is facing three counts of wanton endangerment. Neither he nor the two other officers involved in the shooting were charged in connection with Taylor’s death.

Taylor, 26, was shot and killed by Louisville police officers after they executed a no-knock entry that had been approved “due to the nature of how … drug traffickers operate,” according to the arrest warrant obtained by ABC News. The officers were investigating a suspected drug operation linked to Taylor’s ex-boyfriend. No drugs were found in the apartment.

Taylor and her boyfriend, Kenneth Walker, got out of bed around midnight on March 13 when they heard a commotion outside; after a short exchange with police, Walker claimed he fired his gun in self-defense, saying he thought the home was being broken into, according to police.

The charges against Hankison, who fired 10 shots into Taylor’s apartment, stem from the errant bullets that penetrated a wall of the residence and entered a neighboring apartment occupied by a child, a man and a pregnant woman, Cameron said.

Attorneys for Hankison and Walker had advocated for the release of the grand jury transcript and evidence connected to the case. Walker’s civil lawyers filed a successful motion over the weekend to have the evidence collected by LMPD’s Professional Integrity Unit released to the public.