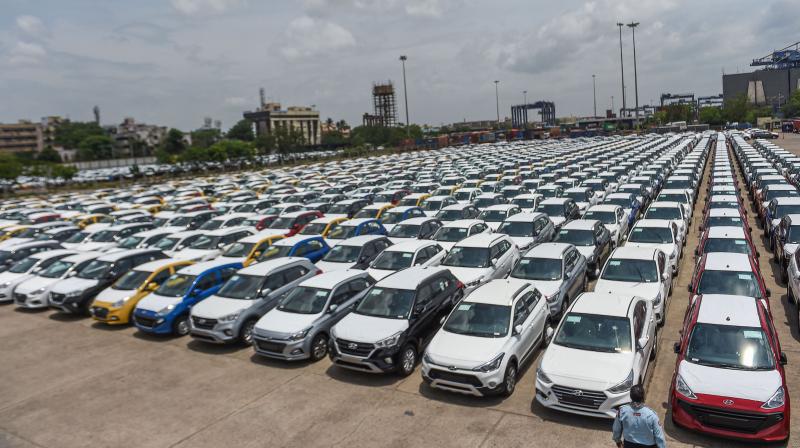 The BSE Auto index fell by 6.33 percent in early trade.

Maruti Suzuki, which produces more than half of the cars running on Indian roads, said it did not sell any vehicle in the domestic market in April.

Starbucks to tie executive compensation to meeting its diversity goals