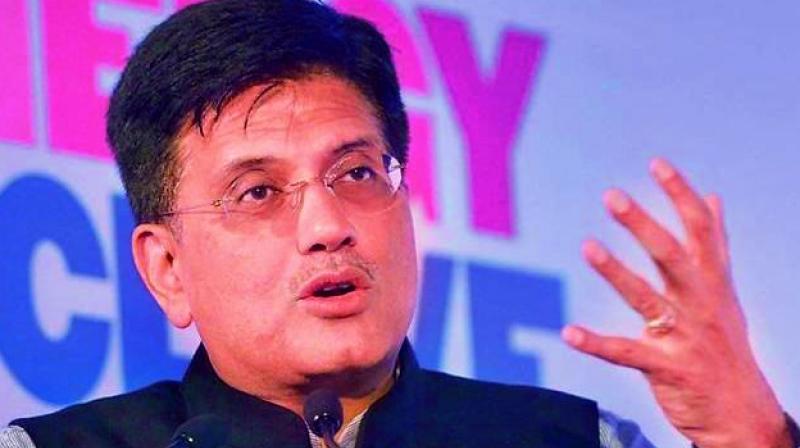 Union Railway Minister Piyush Goyal will look after the Consumer Affairs, Food and Public Distribution ministry, a portfolio held by the late Lok Janshakti Party leader Ram Vilas Paswan, as an additional charge till the time Modi government appoints a new minister. Paswan died on Thursday at the age of 74 due heart ailment.

“The President of India, as advised by the Prime Minister, has directed that Shri Piyush Goyal, Cabinet Minister, be assigned the charge of the Ministry of Consumer Affairs, Food and Public Distribution, in addition to his existing portfolios,” a communiqué from Rashtrapati Bhavan said on Friday.

This is the second Cabinet portfolio that has fallen vacant, the previous one was after Union Minister of Food Processing Industries Harsimrat Kaur Badal resigned last month following which her ministry was handed over to union Agriculture minister Narendra Singh Tomar as additional charge.

Meanwhile, the Union Cabinet condoled the death of  Ramvilas Paswan and observed two minute silence in his memory. The Cabinet approved a state funeral to be accorded to Mr Paswan. Law and IT Minister Ravi Shankar Prasad will represent the central government and the union council of ministers at the funeral of Ram Vilas Paswan in Patna on Saturday.

Lalu Yadav gets bail in Chaibasa treasury case, remains in jail for another scam