In the 70-ies of the martial art kung fu has become a phenomenon in Western pop culture thanks to the eponymous cult TV series. The main character, a fugitive monk from the Shaolin monastery, is in the Western world. Since then kung fu and Shaolin are associated with mediamoney warrior monk with outstanding abilities. 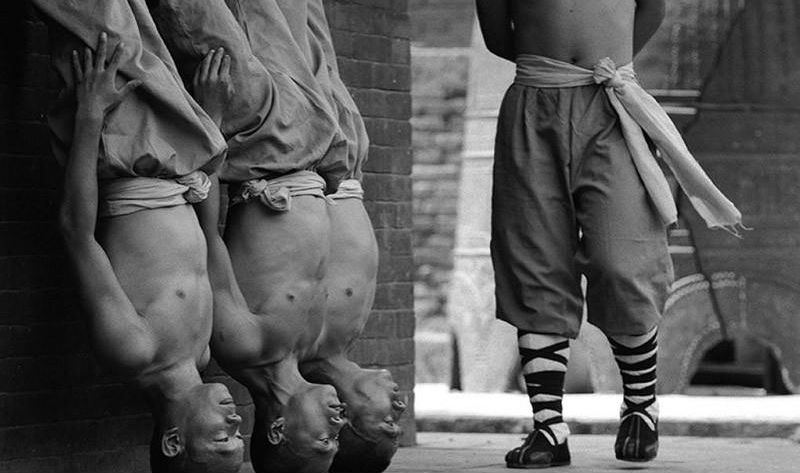 But for Buddhists, the Shaolin temple is the cradle remains one of the most important forms of religion called Chan. Chan — discipline that values spiritual self through meditation, prayers and rituals. 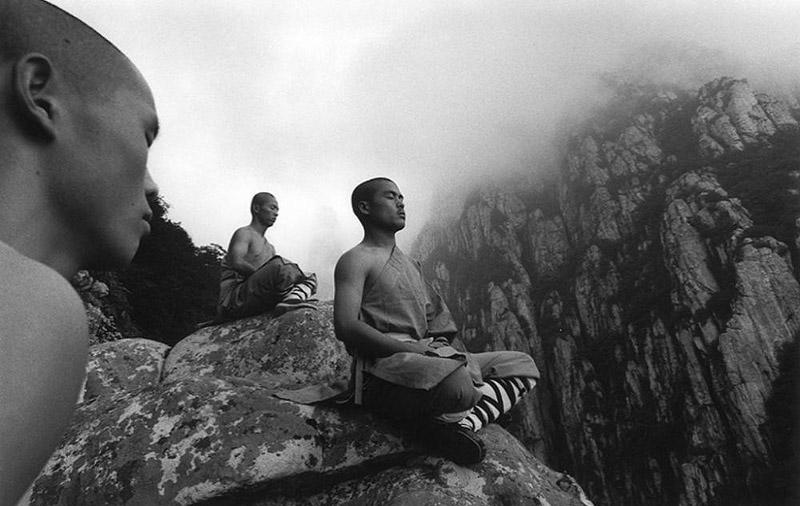 2. Founded in V century ad by the Indian monk Bodhidharma. Based on the principles of meditation and martial arts, present in the daily life of monks and is regarded as a remedy for physical weakness and laziness. 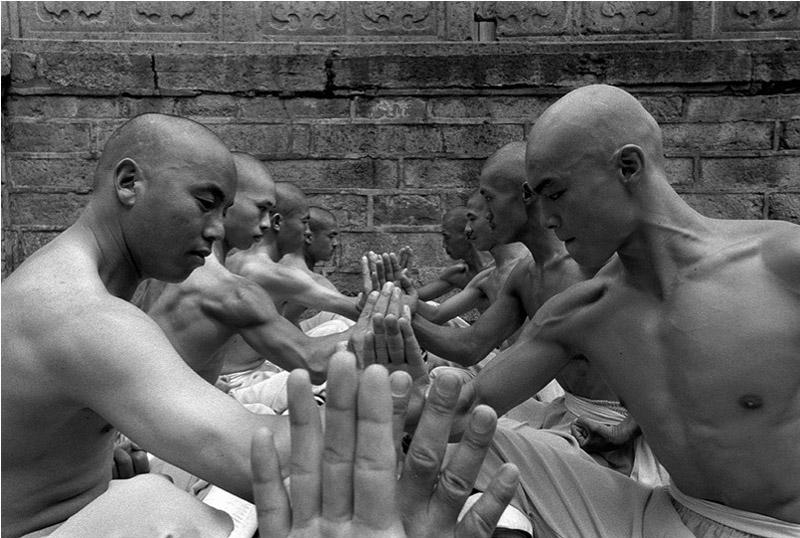 3. Despite the vicissitudes of history, the monastic tradition has survived to Mao’s Cultural revolution, when the Shaolin temple was officially closed. But the formal organization remained intact, and in the eighties the temple was re-opened as a learning center and tourist attraction. 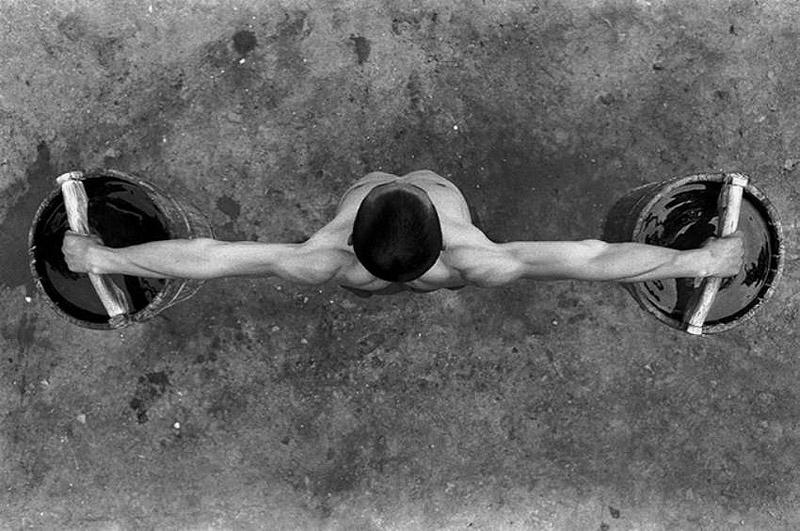 4. Studying karate, judo, and tai box often refuse to accept kung fu as a martial art due to its theatricality and emphasis on testing in your own resistance, not the opponent. In a sense it is true. Training in kung fu mainly conducted without an opponent, as it never needs to be killed, and poetic names of the techniques and movements hinted that it’s more meditation than fighting. 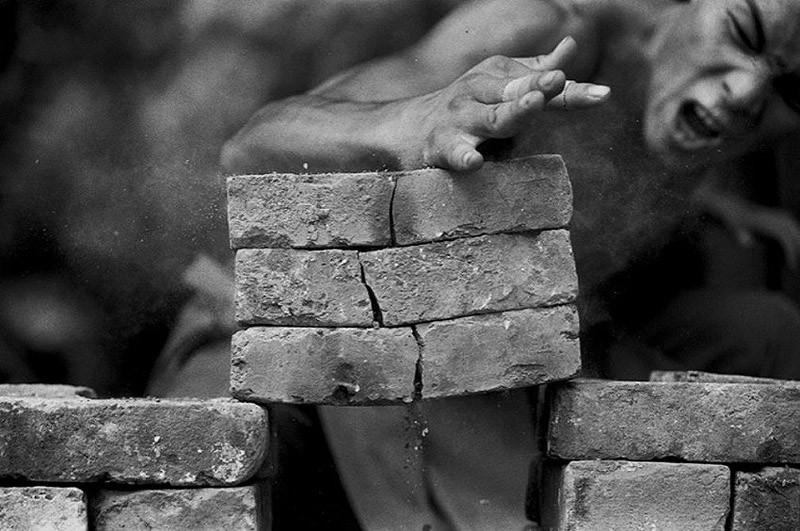 5. However, the only difference between the destruction of the crock, and crush a human skull with your bare hands, conscious will. Despite the commercialisation, kung fu retains a mystical character, and still it is closer to a monastic discipline than to the performances of modern gladiators. 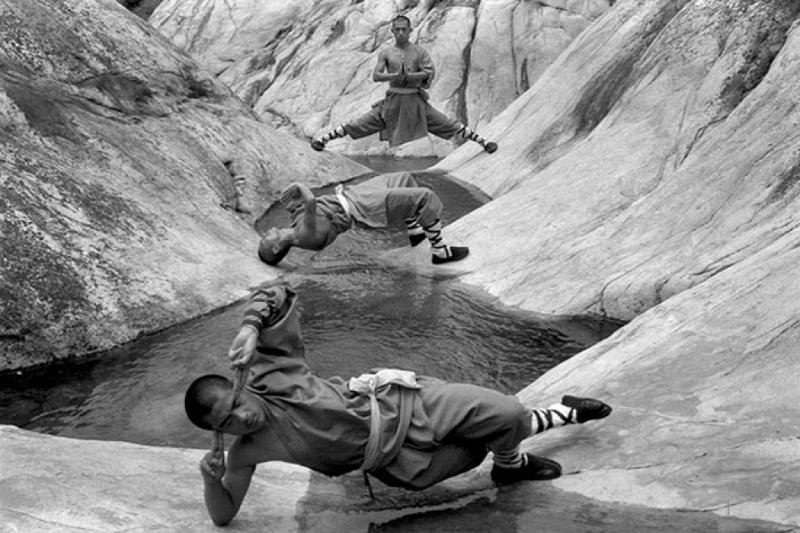 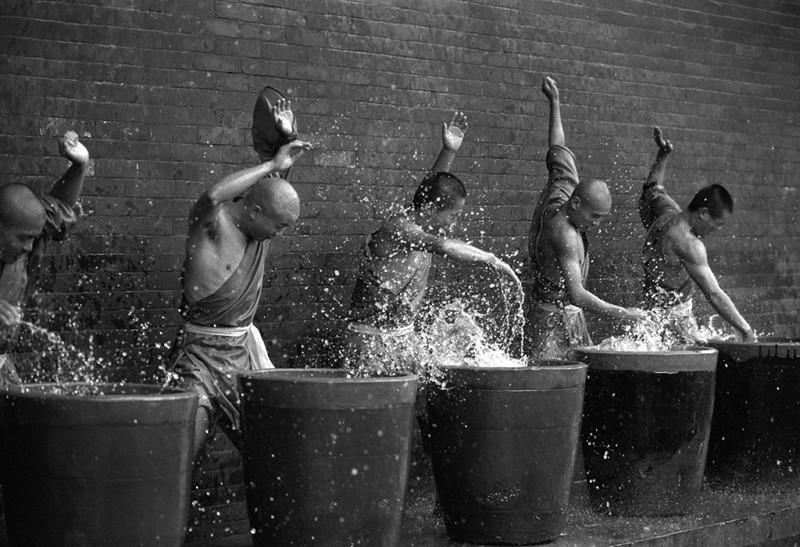 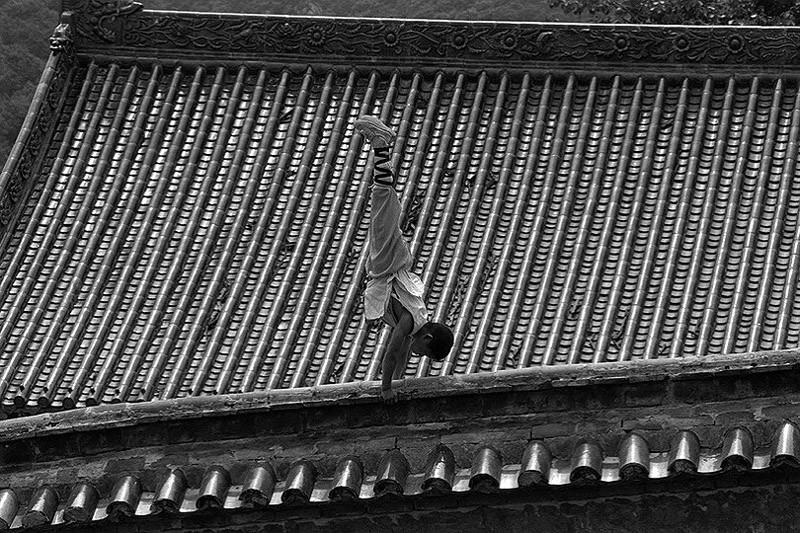 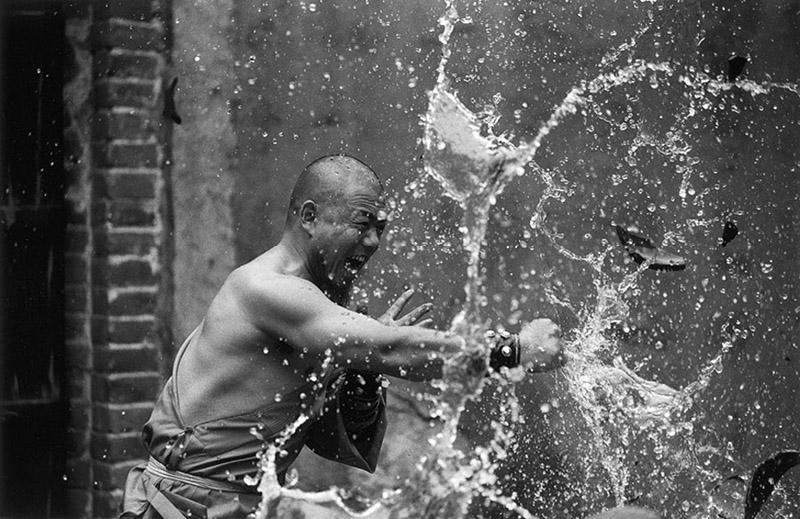 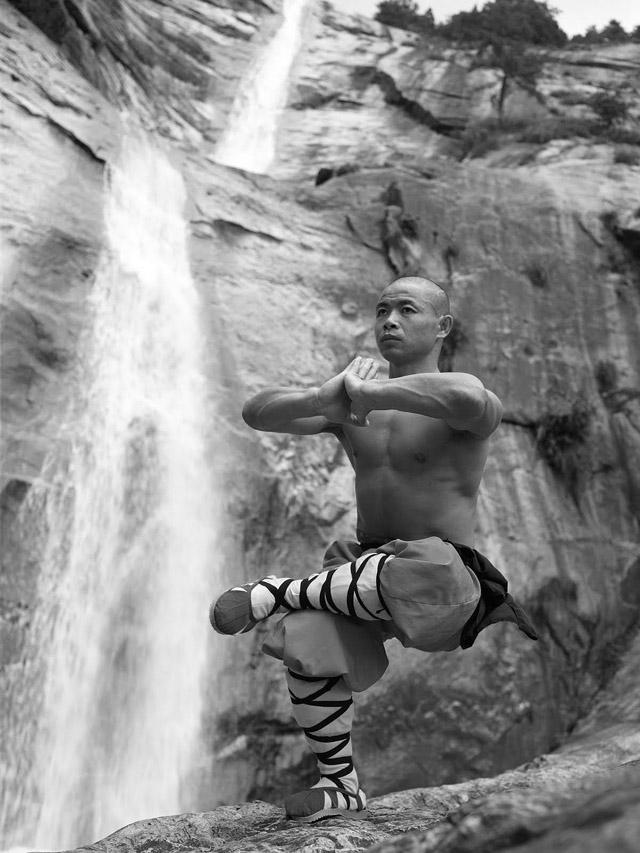 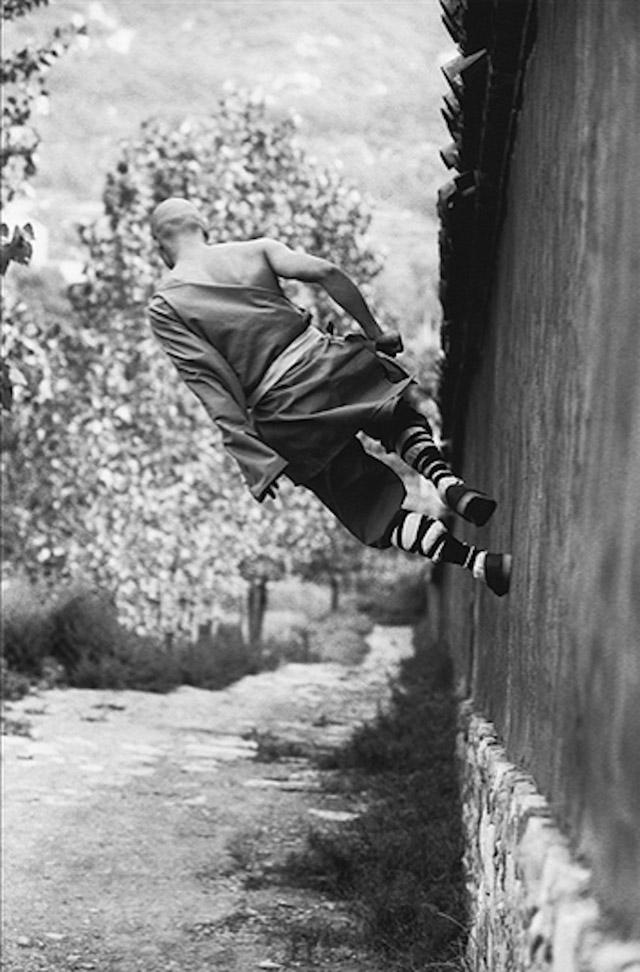