The Russian President proposed the New Strategic Arms Reduction Treaty (New START) should be extended for one year unconditionally, as it is set to expire in February 2021. But the Trump administration has rejected the calls to renew New START over fears Russia will increase their stockpile of nuclear weapons despite the pact. New START, signed in 2011 by then-President Barack Obama, restricts the number of nuclear warheads the US and Russia can control at any time to 1,550.

He said the US had already proposed a one year extension to allow more time for negotiations on the treaty, but only with both countries halting work on new nuclear weapons in the meantime.

He added in a written statement: ”This would have been a win for both sides, and we believed the Russians were willing to accept this proposal when I met with my counterpart in Geneva.

“The United States is serious about arms control that will keep the entire world safe. 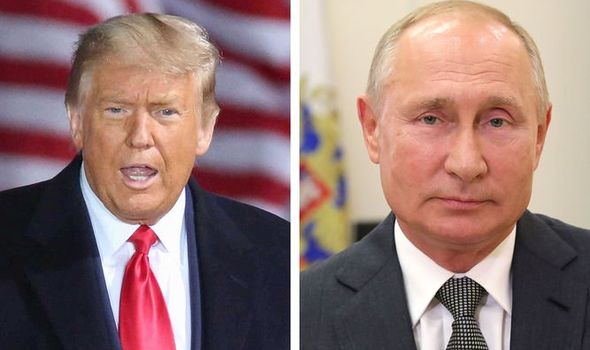 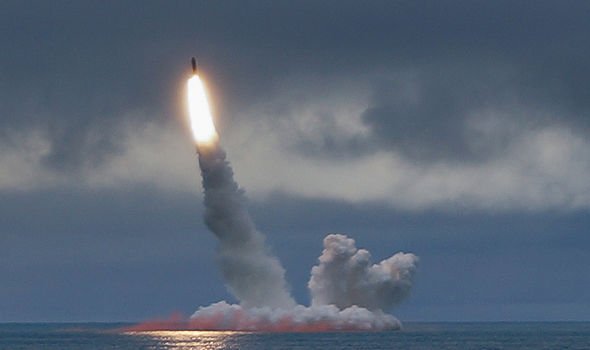 On Twitter he commented: “The United States made every effort.

“It is disappointing that the Russian Federation backtracked on an agreement covering all nuclear warheads for the first time.

“This would have been an historic deal, good for the US, Russia, and the world.” 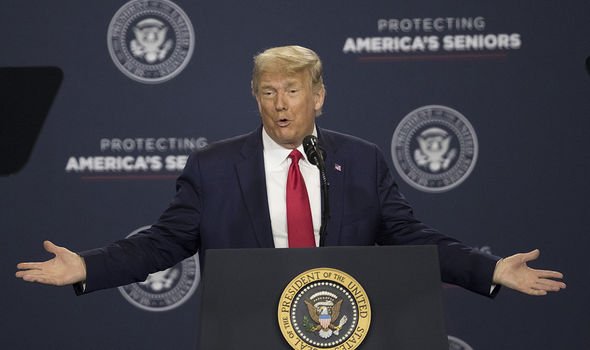 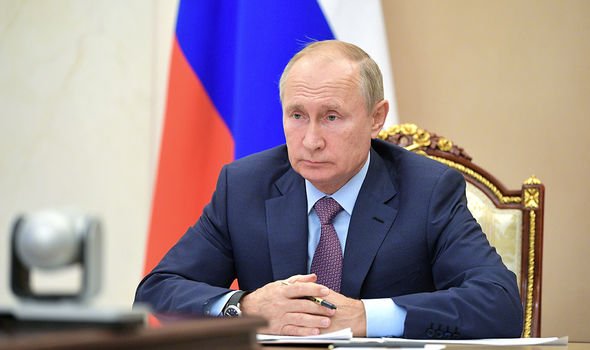 Mr Putin said on Friday there should be a year-long extension, but it should not be conditioned on more restrictions on nuclear weapons.

In a conference call with his security council, the President said the US and Russia could use the extension for “sensible negotiations of all the details” on a new treaty.

He also said: “It would be a shame if this treaty no longer existed.”

He also said Russia believes “we have new weapons systems that the American side does not have yet”, signalling a willingness to sharing arms with the US.

Both Russia and the US have previously clashed on conditions for renewing New START.

Russia signalled a willingness to sign on to the treaty for another five years, but only without any new conditions.

The US also pushed for a renewed treaty to include China earlier this year.

Moscow described a trilateral treaty including China as unfeasible, pointing to Beijing’s refuel to negotiate.

New START is the last remaining nuclear treaty in place between Russia and the US.

The INF banned both countries from using missiles with ranges between 500 and 5,500 km, but the US blamed Russia for the end of the treaty.

Secretary of State Mike Pompeo said at the time: “Russia is solely responsible for the treaty’s demise.”