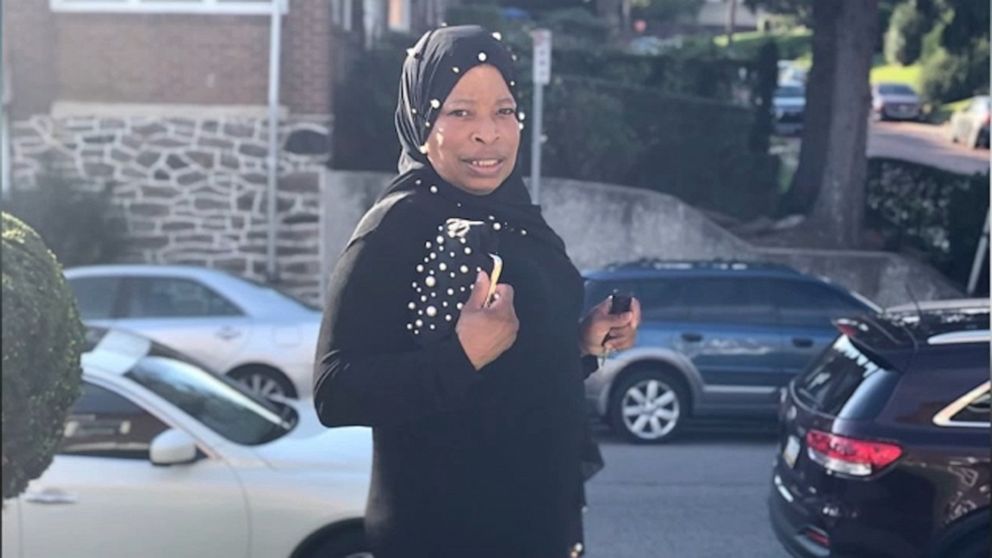 A 61-year-old grandmother and phlebotomist is now blind after she was randomly attacked by a stranger who splashed acid in her face as she was leaving her own home.

The incident occurred at approximately 6:15 a.m. on Oct. 6 as 61-year-old Helen Jones was walking to her car which was parked just steps in front of her Germantown neighborhood home in Philadelphia, Pennsylvania, to go draw blood for patients at a nursing home when she was attacked, according to ABC News’ Philadelphia station WPVI.

“There was a man there and he was like ‘Hey, are you good?’ As if he was inquiring about her safety making sure she was okay,” said Aneesha Summerville, Jones’ daughter, in an interview with WPVI. “And when she looked up to say ‘yes,’ he threw the stuff in her face and ran off … It’s devastating.”

“I just heard a lot of screaming and she was banging on her door trying to get in,” neighbor Dorothy Hannibal told WPVI. She has lived next to Jones for more than 20 years.

Jones was immediately taken to Temple University Hospital and placed in critical condition where she has been recovering since the attack.

“No previous exchange, no problems with anybody. Just a complete random incident,” Inspector Michael McCarrick of the Philadelphia Police Department told WPVI at the time of the attack. “If nothing happened in 20 years, the odds are nothing will happen again for 20 years. But with that we still have to conduct our investigation.”

According to WPVI’s report, the Philadelphia Fire Department’s Hazmat Unit was eventually able to determine that the liquid used in the attack was chlorosulfuric acid which Jones’ daughter says burned her mother’s lips, tongue and eyes, leaving her blind.

“(The doctors) just said that she’s blind. They couldn’t tell us if she would get her vision back or not,” Summerville told WPVI. “(She) didn’t know him. It was totally unexpected. She saw his eyes. If she was able to see him again she would know his eyes.”

Summerville said that her mother didn’t know the man who attacked her but that he was wearing a mask, which most people are required to do because of COVID-19 regulations, but that he may have burns on his hands from spilling some of the chemicals during the attack.

Police are still investigating the attack and no arrests have been made in the case so far.

Summerville told WPVI that her mother has been left traumatized by the attack and is hoping somebody will step forward with information that will help the police catch the attacker.

Meanwhile, Jones’ family have set up a GoFundMe account to help cover the expenses for medical care as well as to make Jones’ house more accessible to accommodate her blindness.

Amid a pandemic, Republicans become the new door-knocking warriors

The 1 big problem with 2 town halls