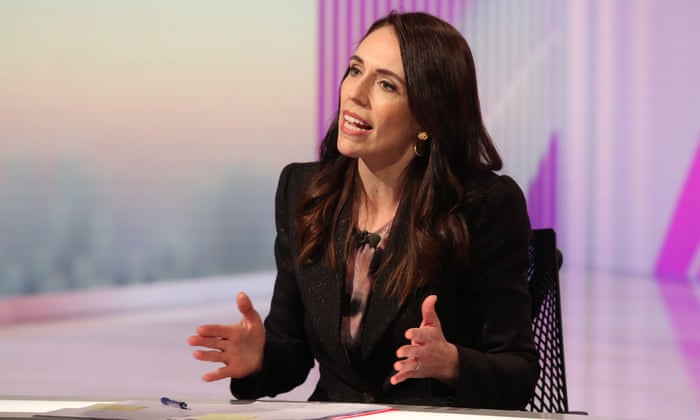 Long time no see. Jacinda Ardern left it late, but turned up at last night’s fourth and final debate of the election campaign as the prime minister. Ghostly versions of herself made weird, kind of shifty appearances in the previous three debates. God she was terrible, an anxious mess, uptight, easily thrown, unable to say anything memorable or with much conviction. She got better or at least less terrible as the debates dragged on and last night, back at the TVNZ studios where the series began, she was in the ascendant. She looked like she knew what she was doing. She looked like herself.

Who was the person sitting beside her in the mauve lights of the studio, though? Someone who only had a faint resemblance to the National leader, Judith Collins, someone who looked like she had the fight taken out of her and had nothing left to give. God, it was sad to witness. It’s a lie that it’s lonely at the top. It’s a lot lonelier at the bottom, and that’s where Collins seems right now at the end of a campaign that has turned into a nightmare, with the prospect of a sound thrashing on Saturday.

Collins should be the last person in New Zealand politics anyone ought to feel sorry for; she’s too flippant and confident to have any use for sympathy. Anyway, with only one day left before election day, it’s a bit late to send her a Get Well Soon card. All throughout the debates she’s been the one to watch, the most compelling of the two leaders. There was something compelling about her last night, too, in the sense that it was hard to take your eyes off a political leader turned all wan and winsome.

When the first debate finished, Collins strode with fast steps and great purpose towards the media for her standup, and was quick to announce that she won the debate. Last night, she made a slow approach towards the jackals of the fourth estate; when asked if she had won, she said: “Other people can judge that.”

“We need a leader who can make decisive, uh, decisions,” she raved in her closing address. It wasn’t the worst thing she said all night. The worst thing she said all night was: “There’s a lot worse things than to be sitting on the opposition benches.” There really isn’t, as Ardern acknowledged, when she said that if Labour lost the election she’d not only step down as leader, she’d leave politics. 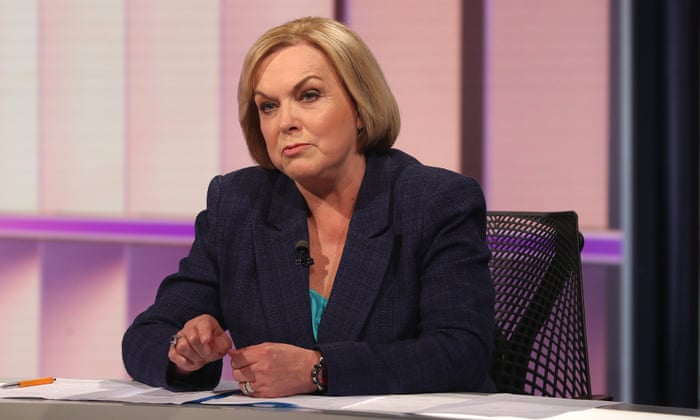 Ardern kept the message simple. “I am not done yet,” she said. She talked about providing more homes, increasing the minimum wage, and “the need to fulfil our refugee obligations”. She talked as much as she pleased and without interruption or challenge from Collins, who clasped her hands together, and looked out at the audience with a thousand-yard stare.

The pair really only clashed once. Ardern was emphatic that Labour would not adopt the Green proposal for a wealth tax. Collins insisted that Labour would cave in: “I absolutely believe they are going to do it.” Ardern absolutely disbelieved Collins really thought that, and said: “Judith, I have to call you out on this. I am putting an end to it. It’s just wrong. I would never stand here and blatantly call someone a liar. And that is what Judith is doing. It’s a desperate tactic, and frankly,” she said, searching for the right word and finding it, “it’s sad.”

Collins stared straight ahead. For much of the past month, she’s fought hard, and clearly enjoyed the experience of the campaign trail, meeting Kiwis and being herself, a mocking straight-shooter who knows the score. She smashed the first debate. She probably won the second. She probably lost the third but went down swinging, hollering, saying random things. At last night’s encounter, held on a cold evening in spring, she gave up the ghost.

“Every morning,” she said, “I wake up and have a smile on my face.” God knows how she’s going to manage that on Sunday.

Supreme Court nominee sidesteps question on whether president can pardon himself