13 years ago, the world circled pictures Chinese girl Qian Hongyan, which instead of legs was a basketball. Now Qian grew up and, through perseverance and sheer force of will, became an outstanding athlete and a member of the Paralympic games. 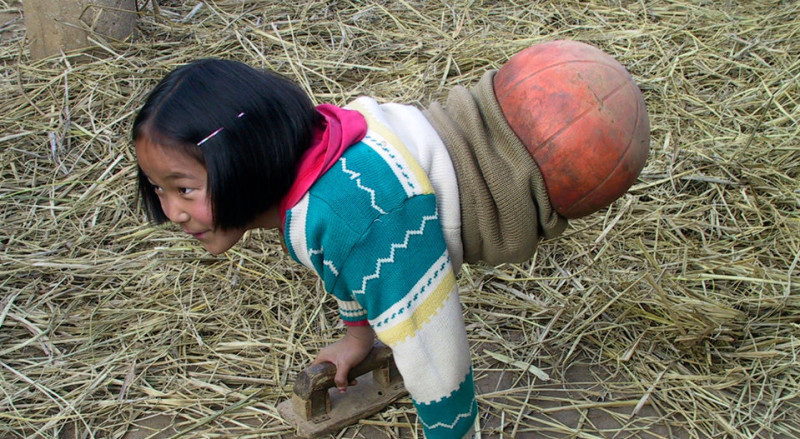 The history of Qian is a good example of how indomitable will can overcome any adversity. In 2000, when she was 4 years old, she got into a terrible accident and lost both legs. Family Qian lived in the village — they were poor and could not afford to buy dentures. 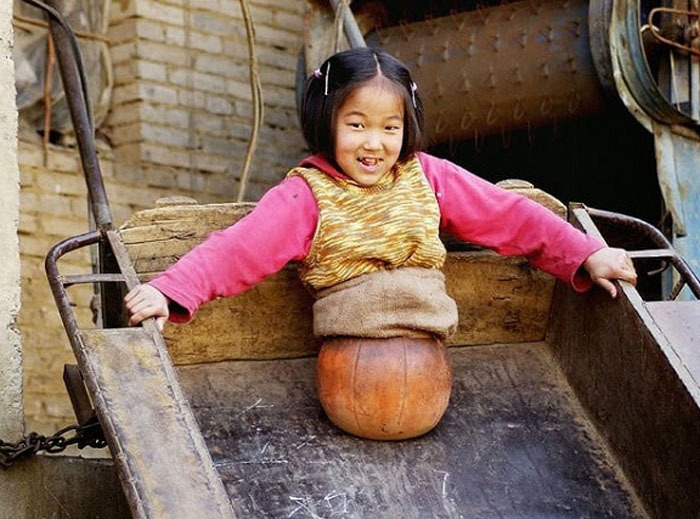 The girl was carried on hands, but one day grandpa Qian found a way out. He asked the relatives of a basketball, cut it and put the granddaughter, giving her into the hands of two construction tool as a support. 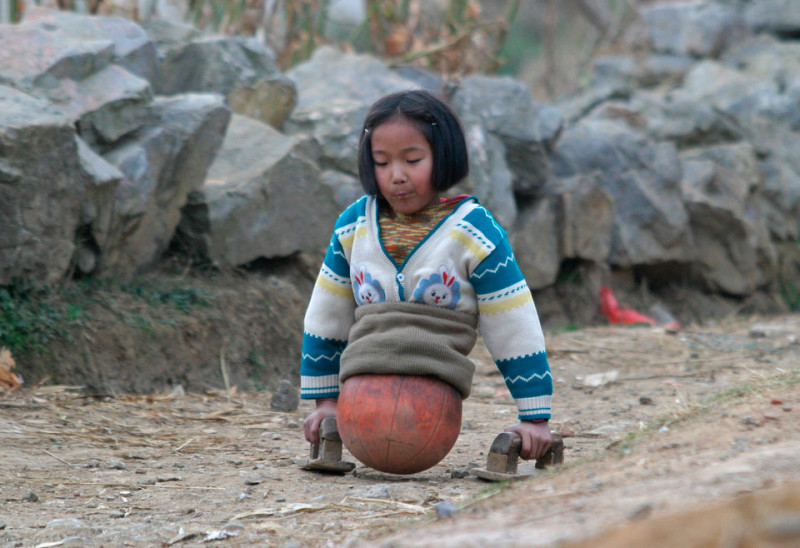 Pictures of girls on the basketball ball flew over the cover pages of all Chinese Newspapers in 2005, when she was 10 years old. Qian attended school in a 7-minute walk from the house, but spent on the road for almost an hour. As she herself told later, it only strengthened her fortitude.

Basketballs 5 years replaced Qian feet, during this time, she wore eight sports equipment. In 2007, thanks to the constant media attention, Qian was invited to Beijing where she received these prostheses. 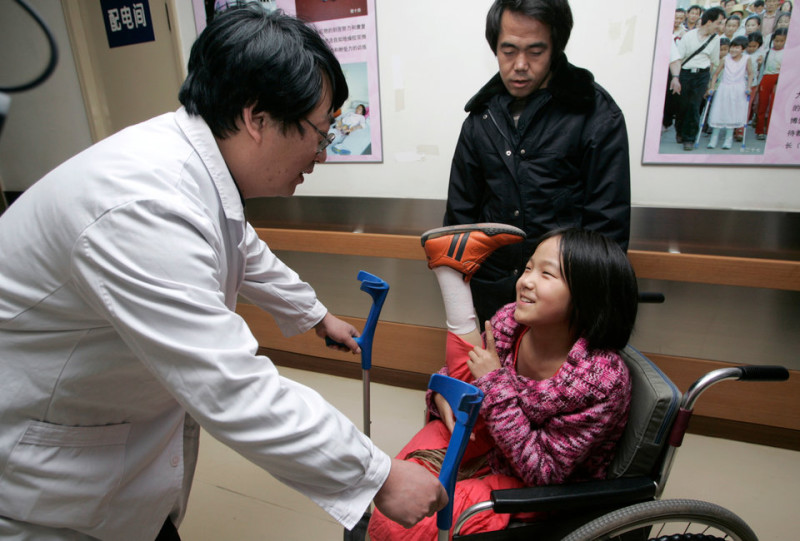 Qian was from a very poor family, and when she was 11, she learned that she was unable to continue schooling with their peers. But the girl found out she joined the swimming club for disabled people, the first such section in the country.

“I was jealous of my classmates because after school they can run and jump. And I couldn’t. But in the water I could be like them”. 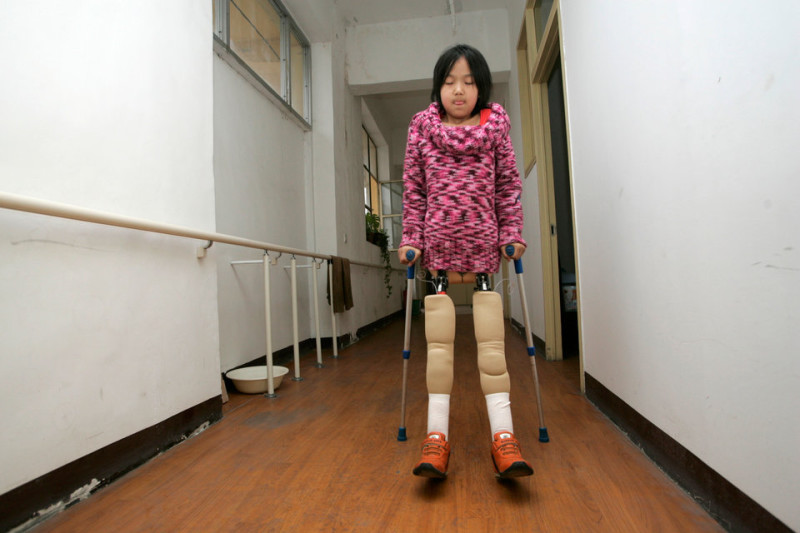 At first she was very hard — it seemed to her that she will choke. But she continued to train and swim every day for 4 hours, hoping one day to get to the Paralympics. 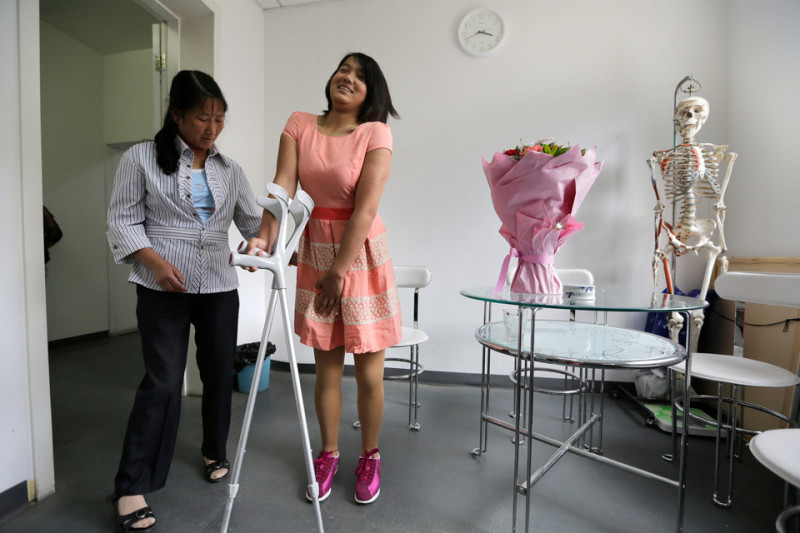 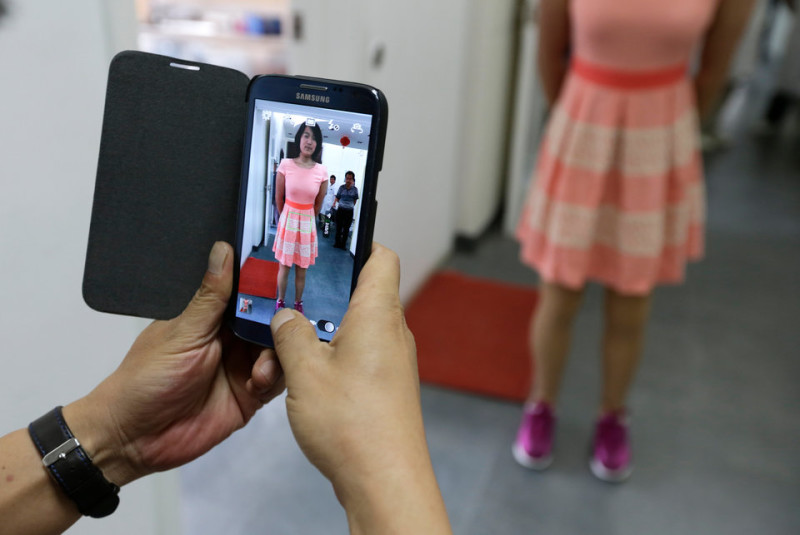 Every day Qian sailed for 10 miles, regularly participated in competitions and repeatedly became the winner. In 2016 the girl was invited to the Paralympics in Rio de Janeiro.

In China, Qian has become something of a national hero, and with the development of the Internet, her story became known around the world. 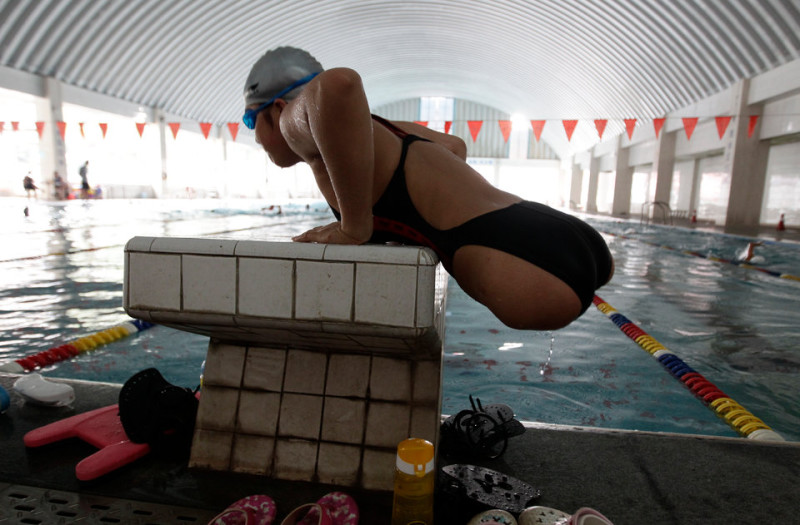 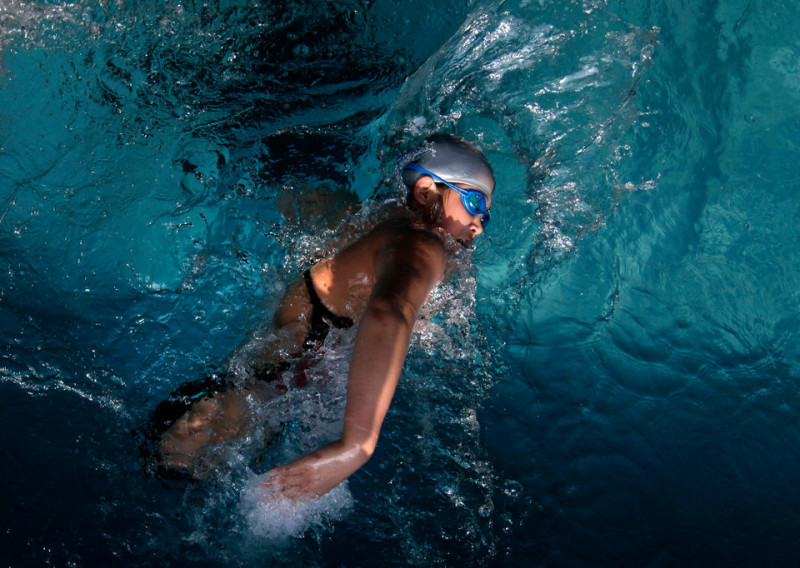 “Before, people in China were despised people with disabilities, consider them beggars, says the girl’s coach Li Keqiang. But now when they see these swimmers with disabilities as Qian, they change their opinion. And this is only the beginning.”

At the Paralympics the girl was not among the three winners, but was in the top ten. Qian now have a new goal — to go to the Paralympics 2020 in Tokyo and to win the medal. 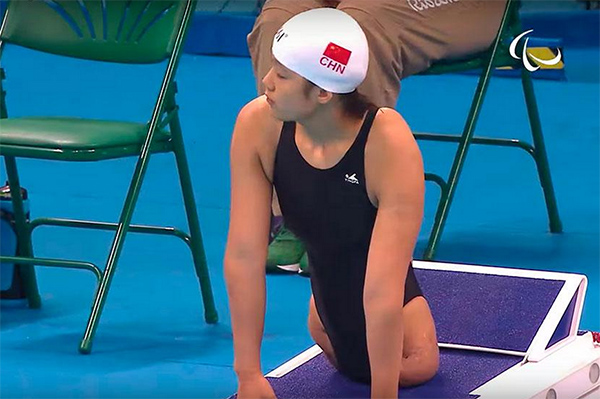 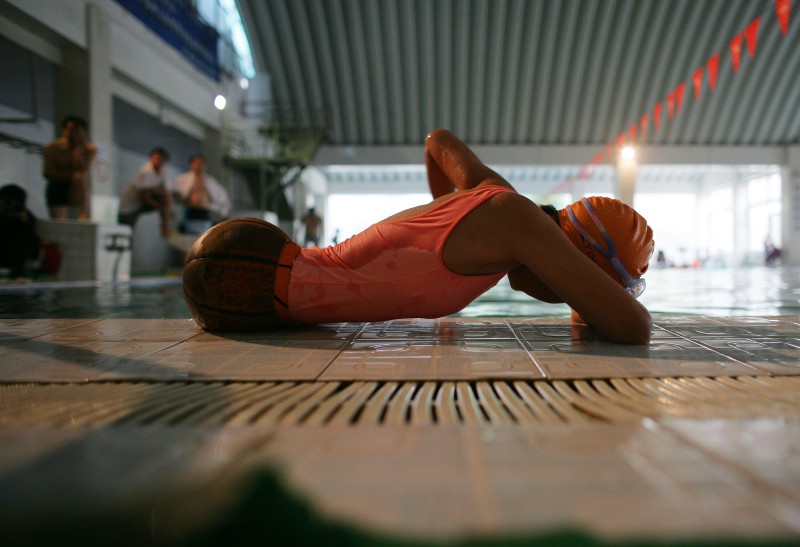 It is quite possible that soon the Qian is known not only as “the girl on the basketball ball”, but as a great athlete, winner of the Paralympic games.