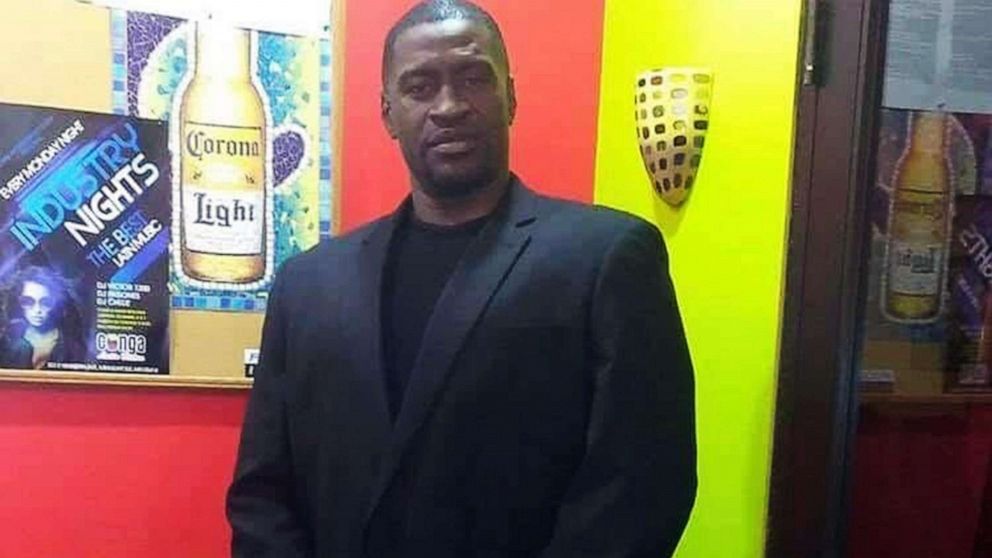 A judge accepted a motion in the murder case of George Floyd to enter into the record body camera footage of an encounter Floyd had with Minneapolis police last year.

The judge still needs to decide if the footage, which is unrelated to the encounter that led to Floyd’s death, will be used as evidence in the trial next year. For now, it will be made available at some point to the public and media, though it is unclear how or when that will happen.

Defense attorneys would like to use the old bodycam footage to show Floyd had a history of not obeying law enforcement, while prosecutors argued that the prior incident has nothing to do with what happened the night he was killed.

Lane and two other officers at the scene of Floyd’s death — Tou Thao and J. Alexander Kueng — have been charged with aiding and abetting second-degree murder. All four were fired after Floyd’s death.

The death of Floyd led to nationwide protests against police brutality and started a sweeping movement for racial justice in the U.S.

The transcripts and footage from police body cameras of the officers arresting Floyd on May 25 were previously released to the public.

The prior incident between Floyd and Minneapolis police occurred on May 6, 2019, according to court records. Lane’s attorney filed seven exhibits on Monday — three body-worn camera videos from the incident and their accompanying transcripts and a fourth transcript from an audio-only file, court records show.

The defendant argued that the “body camera footage shows exactly how the [May 6] stop played out in real time” and that “his behavior is almost an exact replica” in that encounter and the one on May 25, according to court records.

On Monday, prosecutors also filed a motion to restrict public access to all future motions and exhibits for two days to give parties time to review the filings and potentially oppose public disclosure. Cahill denied that motion on Thursday and ordered that all video exhibits filed by Lane’s attorney on Monday be “immediately made available for viewing and copying by the press and public.”

Cahill also admonished defense attorneys for submitting the motion in the high-profile case with the old bodycam video attached, which makes it public record. The judge asked that any future motions initially include written descriptions in place of video.

The defendants waived their right to appear in court at Thursday’s hearing.

Attorneys for Lane, Kueng and Thao have also asked that charges against them be dropped. Cahill has yet to render a decision on those motions.

Last week, Chauvin was released from jail on $1 million bond. All four accused former officers are now out of jail as they await the start of their trial next March.