Have you ever wondered, laying video to the network or allowing myself to remove other people that this material can be used illegally? The heroine of our story also did not know that participation in the project of the St. Petersburg video maker, can turn her life into a nightmare. 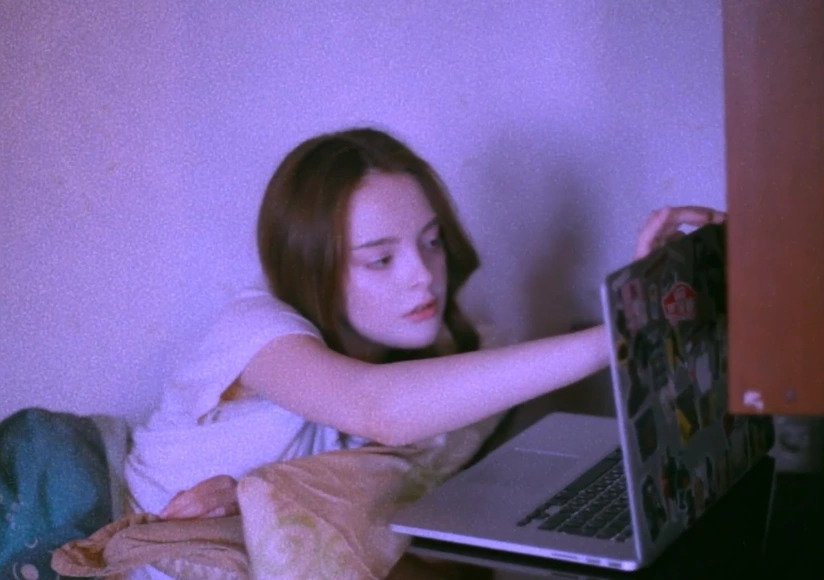 In the first days of the new year on YouTube and Twitter began to spread the video, which can confidently be called darkweb is the platform Hydra, a business of selling drugs. In the short video, its format resembling a music video, she goes over to the “bookmarked”, and at the beginning and the end shows the website address of the Hydra. 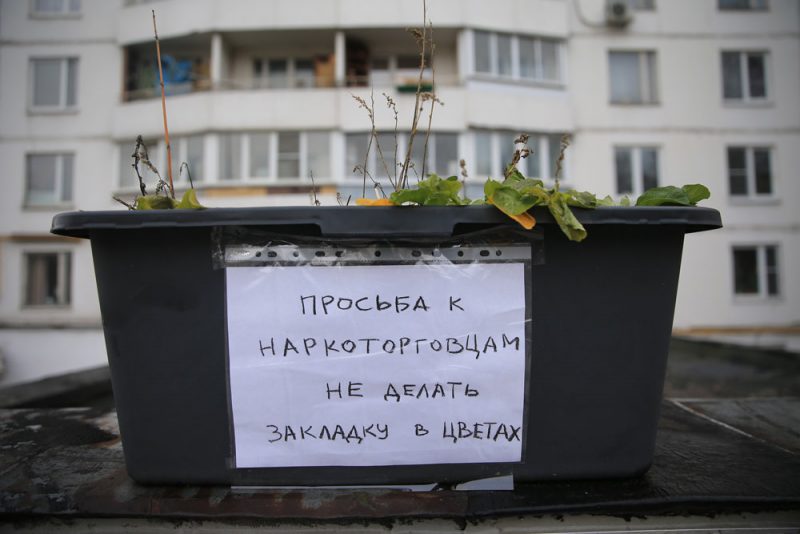 Journalists of the website Tjournal did some research and learned the story of this video. As it turned out, the video just stolen drug traffickers, and its Creator, and especially the main character, found out about it after seeing the remade version. The result — a girl lives in fear, as it was subjected to harassment on the network, and she was constantly threatened.

Found the owner of the YouTube channel, which first appeared converted video. He reported that the video forwarded to him familiar, and he was no relation to production has not. The video was published January 10, entitled “Is Hydra 2019” and in his description referred to an illegal site on the darknet. 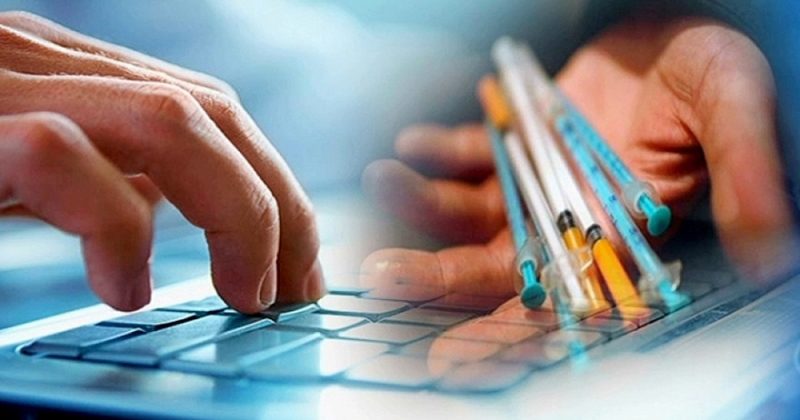 The video was picked up by Twitter users and thus spread in the social network. Signed movie, often, as “new is Hydra”. Some interpreted the clip as the official is peddling death site and broke out disturbances, others were more reserved and just appreciated a good game of the main heroine and qualitative survey.

Presented as the drug ads video lasts only fifteen minutes. It begins with the fact that the heroine visits the site of Hydra and makes it an order. After that the girl goes through the streets of Petersburg to a place where there is “bookmark”, and taking the forbidden goods, goes for a walk around the city. The video ends with the inscription Never Early, Hydra Only (“Never before, only Hydra”), after which shows the address of the site.

It turned out that the original video is called Darkness in your mind (“the Darkness in your mind”) and it appeared on several video-sharing websites back in the summer of 2018. Of course, in the video there was no mention of the Hydra website and footage, which shows the computer screen with his open page.

The girl who created the video, had TJ as Anastasia. She said that first came across the garland drug on 10 January 2019 and was very upset. She doesn’t know people who have changed the video and expressed his attitude very briefly: “I disliked this situation.” 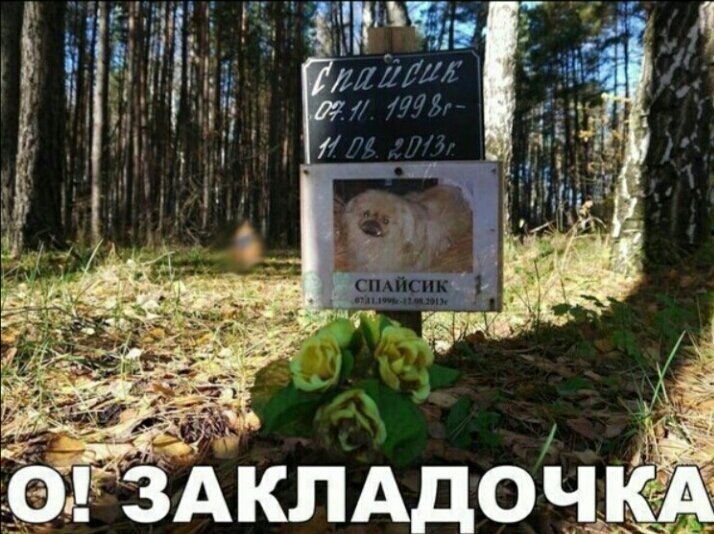 If the Director Darkness in your mind just unpleasant, the lead actress of the movie, experiencing a wider range of feelings. Maya Bobrova does not hide his name and willingly talks about how took part in the project, Anastasia. The actress has long followed the work of music video Director and she really liked what makes a girl. In the end, the actress and Director met and decided to try to work together. 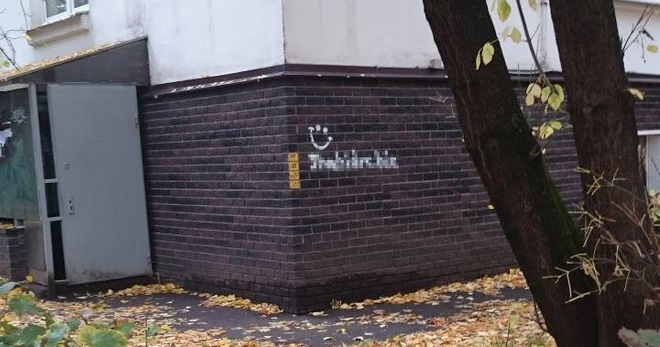 A collaboration (of course we are talking about the original video), was very successful. The video has gained 200 thousand views on YouTube and the web even flashed some memes, taken from his staff. The creators and, especially, customers second, illegal version of the clip, Maya also does not know.

“I learned about the clip from subscribers when it was already a few public servers. At first it was fun, however, this is a cool joke, but then I flew a lot of abuse. No one knows what really is editing and someone used my face. A lot of negativity and Haight”.

Bobrov said that after the appearance of the ads Hydra she began to learn. For the first time this happened a couple of days after Maya first came across the garland drug dealers. At the bar the girl was approached by a man and photographed her. Then the stranger began to ask Bobrov about how she has managed to play in such criminal advertising. The actress told the annoying guy that he was her with someone else and hurried to leave the institution. 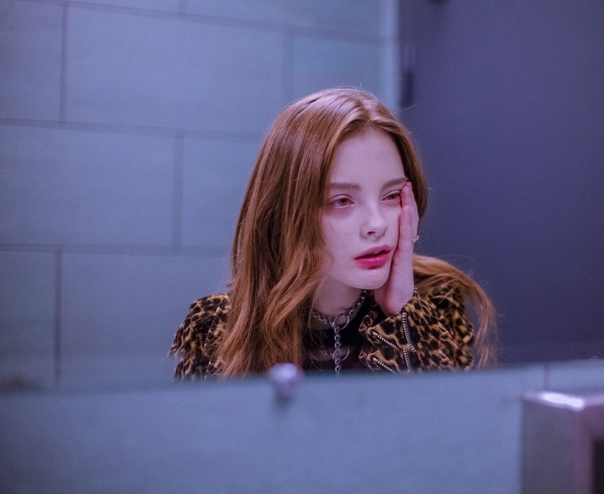 Information on whether the converted video is the official website of Hydra or is it just someone’s joke, today is not. On the Hydra forums discussions on this subject, and yet the moderator of the website answers evasively. An anonymous worker of the prohibited grounds stated that if the link is to the Hydra, it’s likely that the video is relevant to the site. If the link is a little different from the original, it would be possible to talk about the machinations of the fishers, but it’s all true, up to the last character. 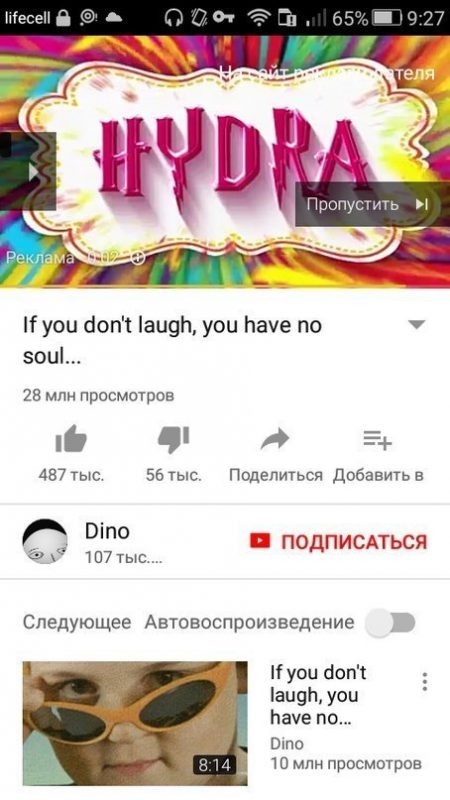 Earlier Hydra has conducted promotions in social networks and on video. The first advertising attack was noted in the summer of 2017, when the video appeared a short video with offer to purchase “staff” and “stoned”. After that is the “drug” was spotted on YouTube in February 2018. This time it was more modest — only users were shown the name of the website and its address.

There is still a probability that the movie is not associated with the site, and is a fake or a bad joke. The efforts made to ascertain its origin, was not successful. Even users of closed Telegram chat Hydra market official did not shed light on this mystery, only the administrator of the chat hinted that the clip is the work of some enthusiast.

Advertising “staffa”, in which the emphasis is placed on the fact that laughter prolongs life

One of the first places on YouTube, where a video was the user account named Nikita. The guy told me that he saw a Hydra is Vkontakte, one of the groups dedicated to darknet. He copied the material and posted on your channel. Nikita reported that at the request of the Creator of the original video, Anastasia is ready to remove the clip.

This unpleasant history, contrary to the law and common sense, is not over yet, but we hope that the author of Darkness in your mind and Maya Bobrova won’t be her last. Our readers want to be reminded of that person more vulnerable than in real life and to avoid such situations, you can only completely abandoning the filming of a loved one for social networks or YouTube channels. Or do you think otherwise?

“The bed saved me from the Taliban”: the story of the pilot, the survivors during the attack on hotel in Kabul

Why do you think that sitting on the Internet some fools

Commotion in the clouds: the 200-pound fat man humiliated flight attendants in the toilet liner