It is considered that in the USSR everything was gray and uniform, from pants to cars. Partly this is to agree a planned economy is not left to the designers of space for maneuver. But not so simple.

French photographer Frederic Shobin somehow came across a photo of a building of the Ministry of highways in Tbilisi, and so impressed by the bravery of architectural decisions that took the project on futuristic architecture of the USSR 70-ies — 90-ies. A seven-year journey through the former Soviet republics resulted in a beautiful photo book called Cosmic Communist Consructions Photographed (literally — “the Photographed space of the construction of communism”). 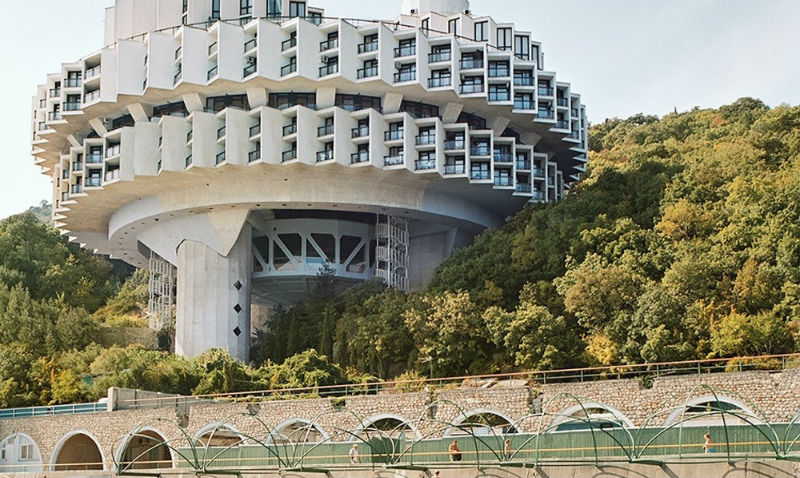 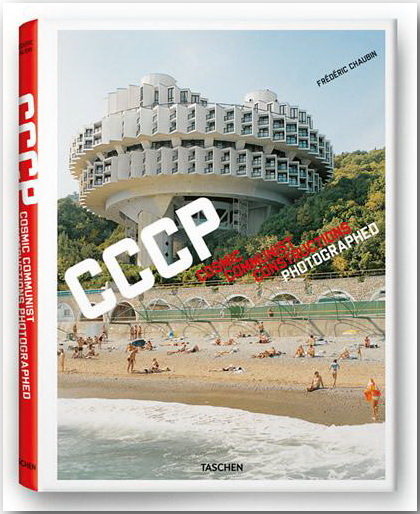 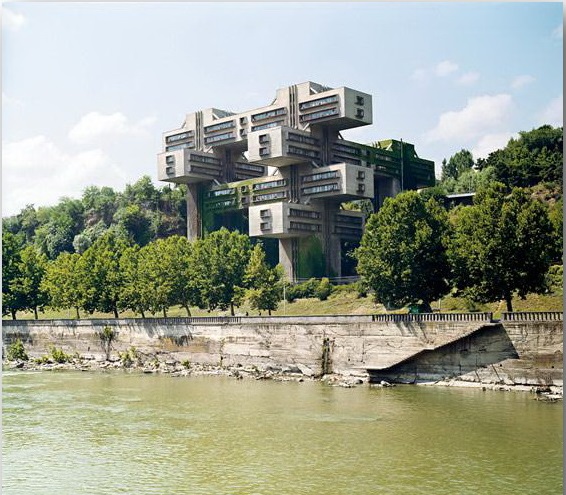 The Ministry of highways of the Georgian SSR

The Preface notes that the author wanted to show the unexpected flash of imagination of Soviet architects. In contrast to the early years of the Soviet Union, the urbanism of the reporting period, overall uniform style. Saban considers the spread of architectural ideas, a symptom of the tottering political system. 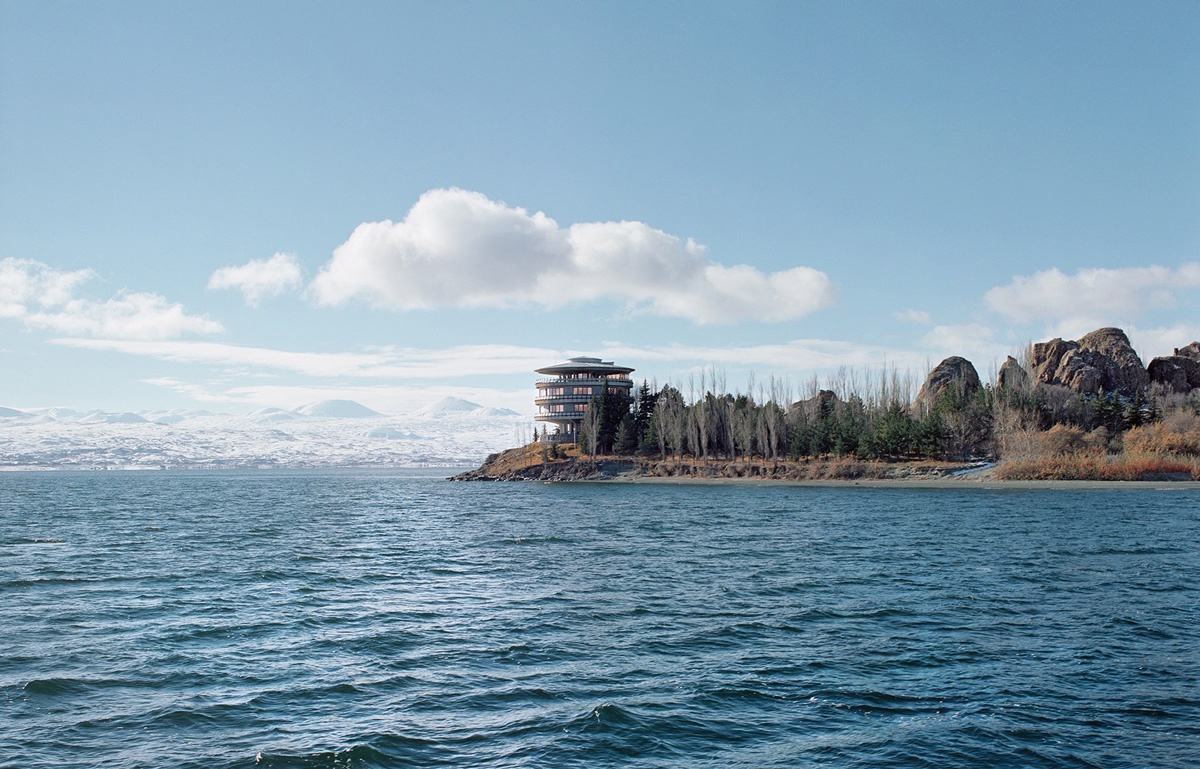 Giving the Presidium of the Supreme Soviet of the USSR at lake Sevan, Armenia 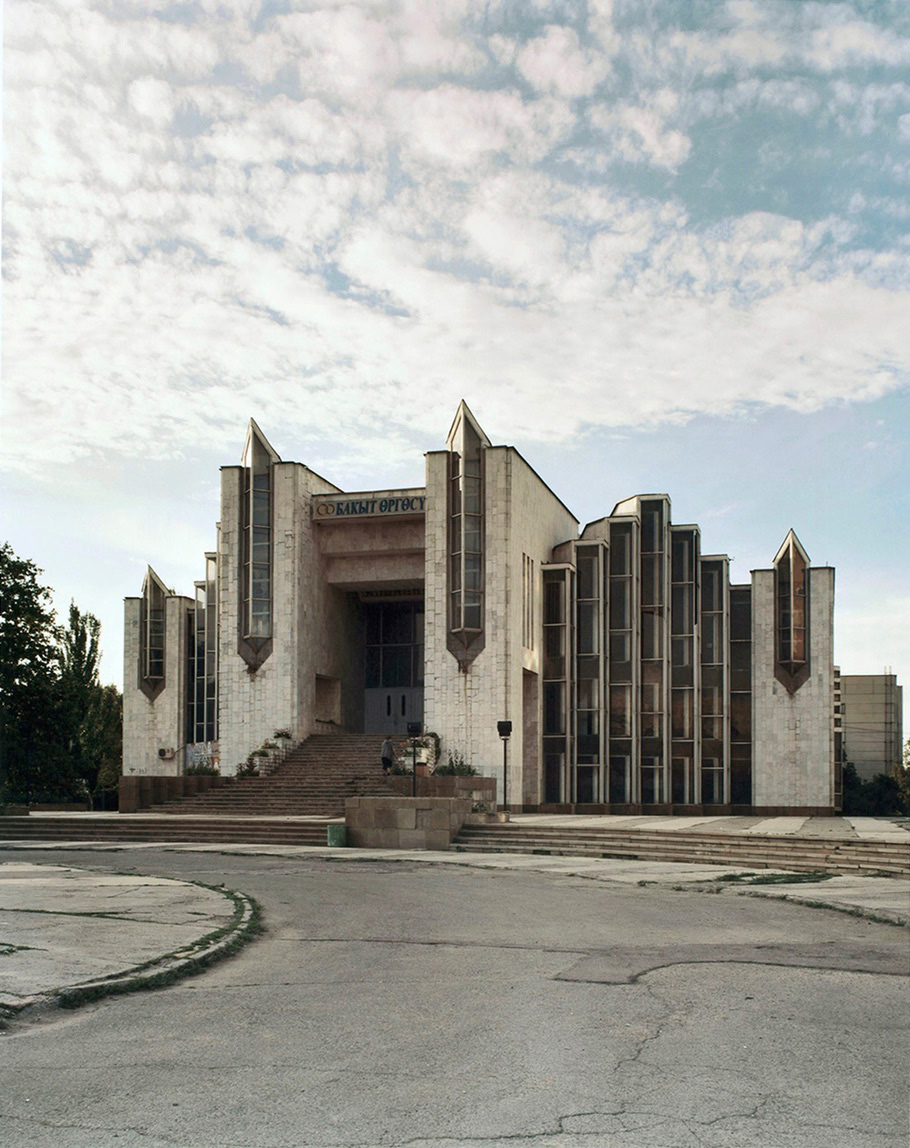 The Palace of weddings in Bishkek, Kyrgyzstan

“Each mode has its own, strictly specific aesthetics. She created for architects beyond the limits. But what began to happen with the 70-ies, is equal to the stylistic explosion” — says the photographer. 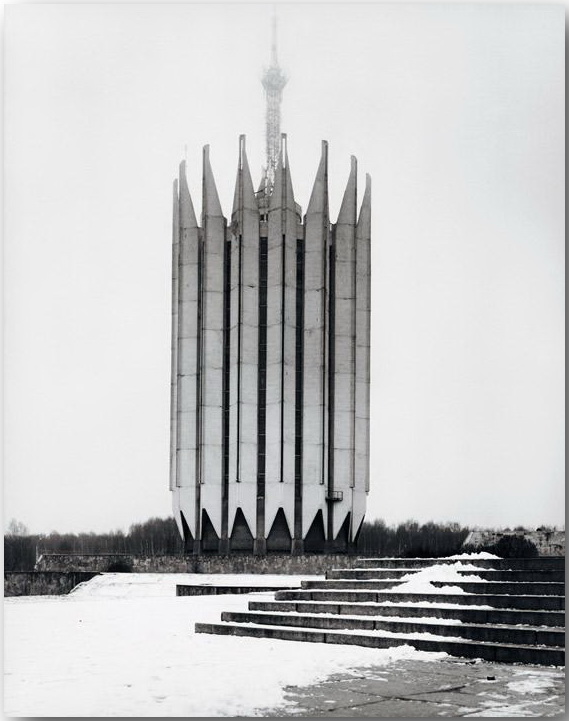 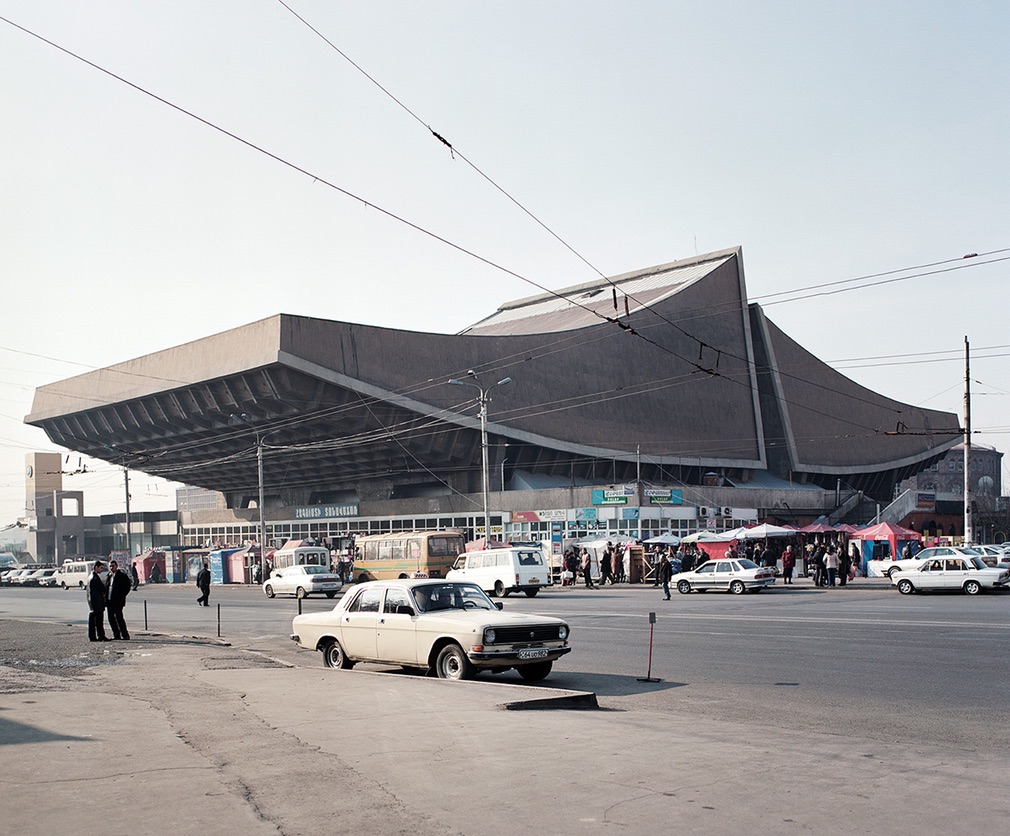 The cinema “Russia” in Yerevan, Armenia

In total the book presents 90 buildings. And each of them is imbued with ideas of progress and power of the Soviet Union. 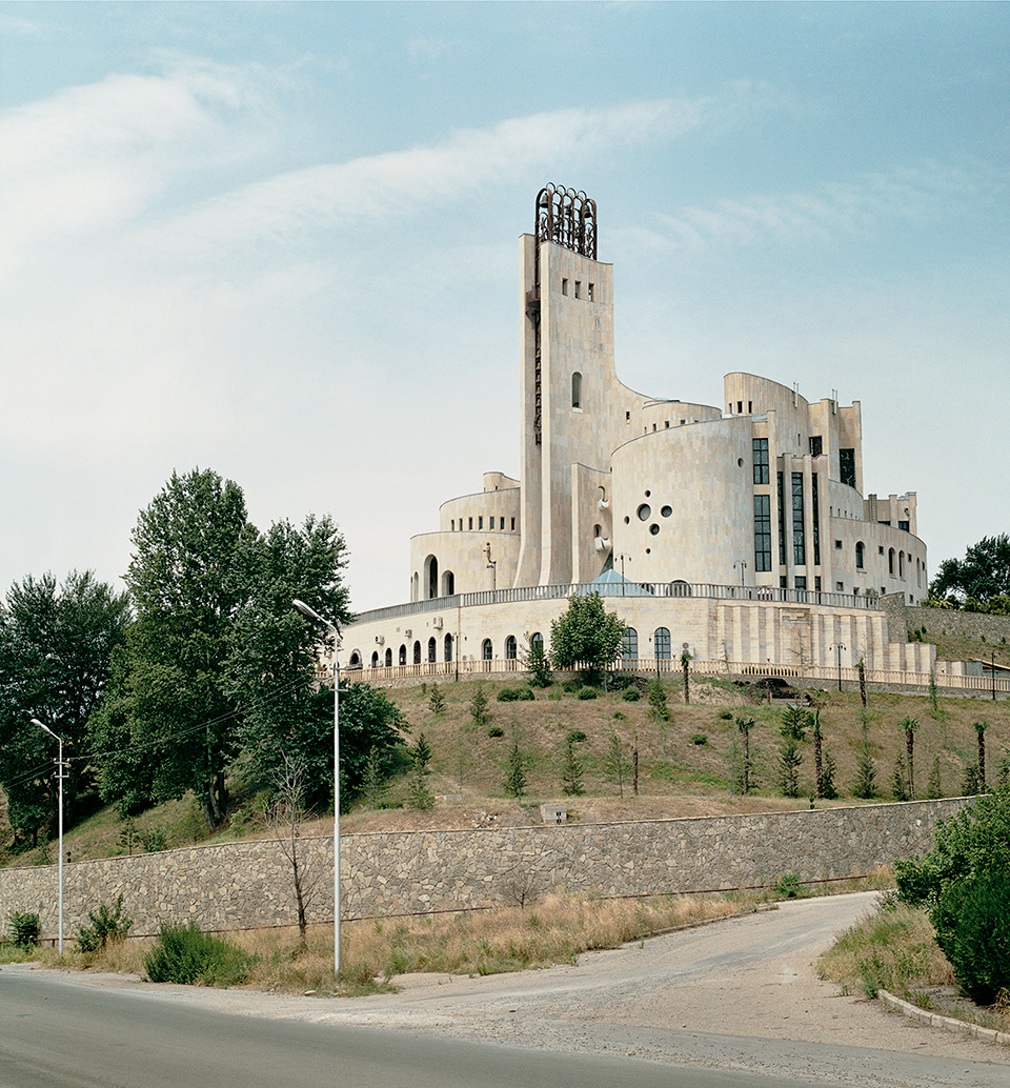 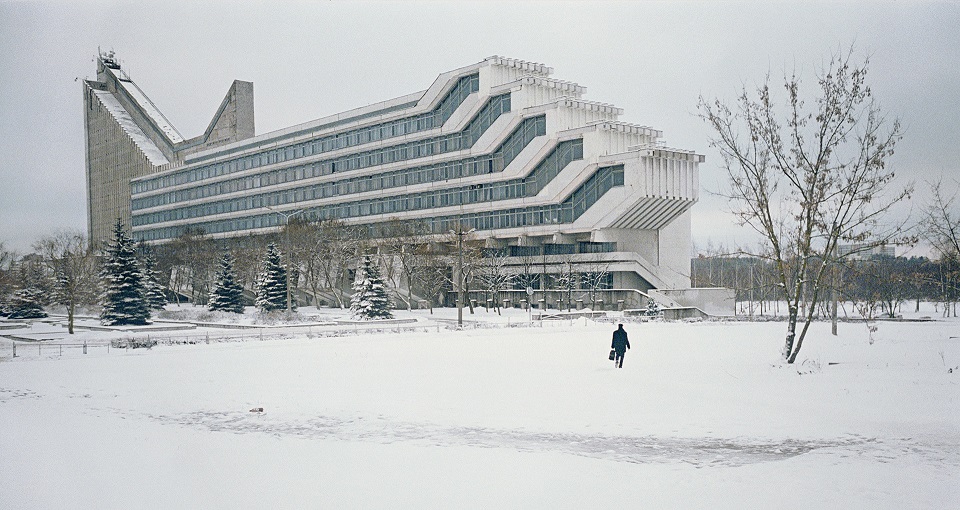 The following architectural masterpieces leave a dual impression. Whether it is a utopia — the inevitability of a bright future, when the Soviet Union will dictate the fashion world. Whether a dystopia in which the very House of the Soviets like watching everyone like Big Brother from Orwell’s novel. 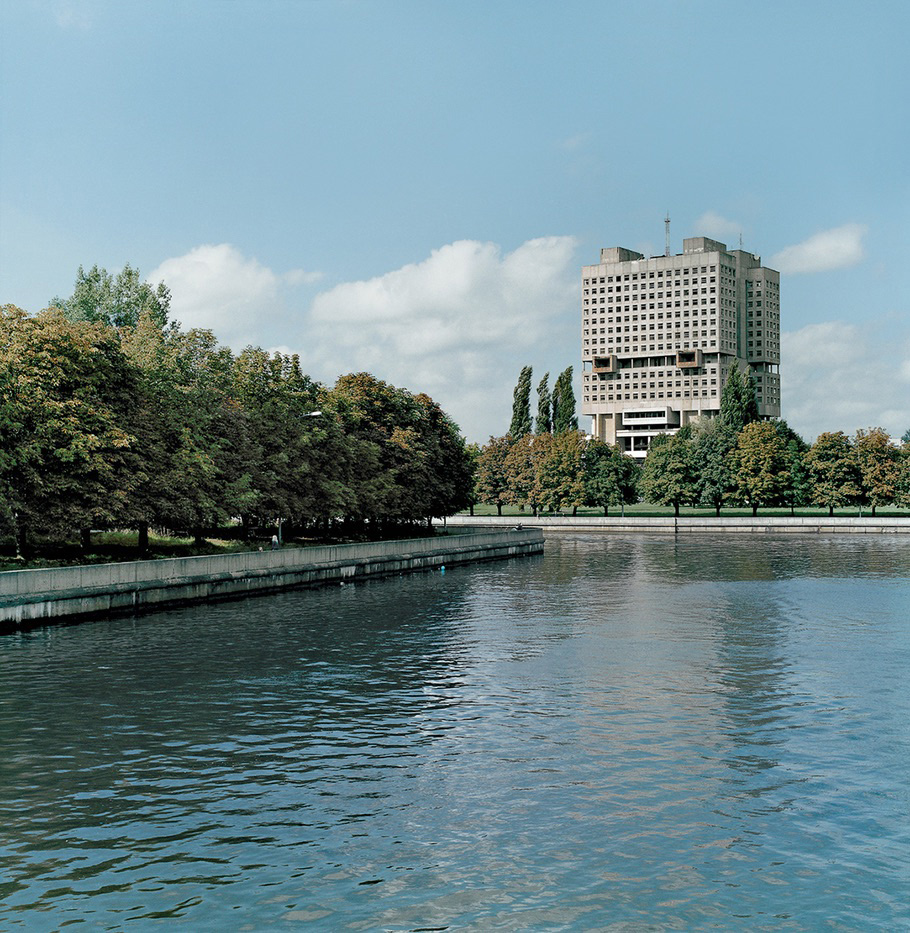 The house of Soviets in Kaliningrad 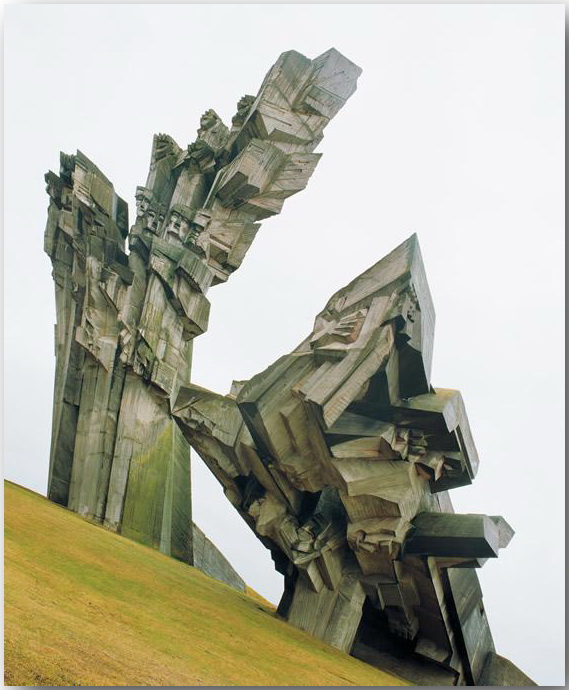 The monument to the victims of the German occupation, Kaunas, Lithuania 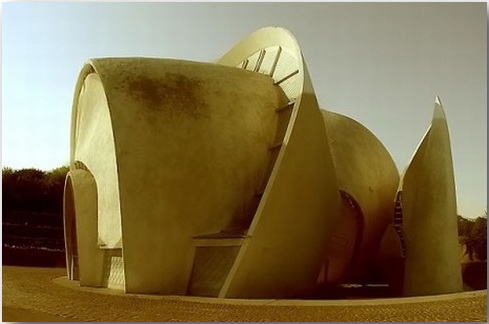 It is worth noting, Saban clearly refers to the Soviet government with wariness and mistrust. It shows through in his article for The Architectural Review: “…wherever I was, my interest is everywhere seen as something strange by the people who lived near these homes, there was still a strong hangover from the Soviet period”. In principle, it is not surprising for a European. 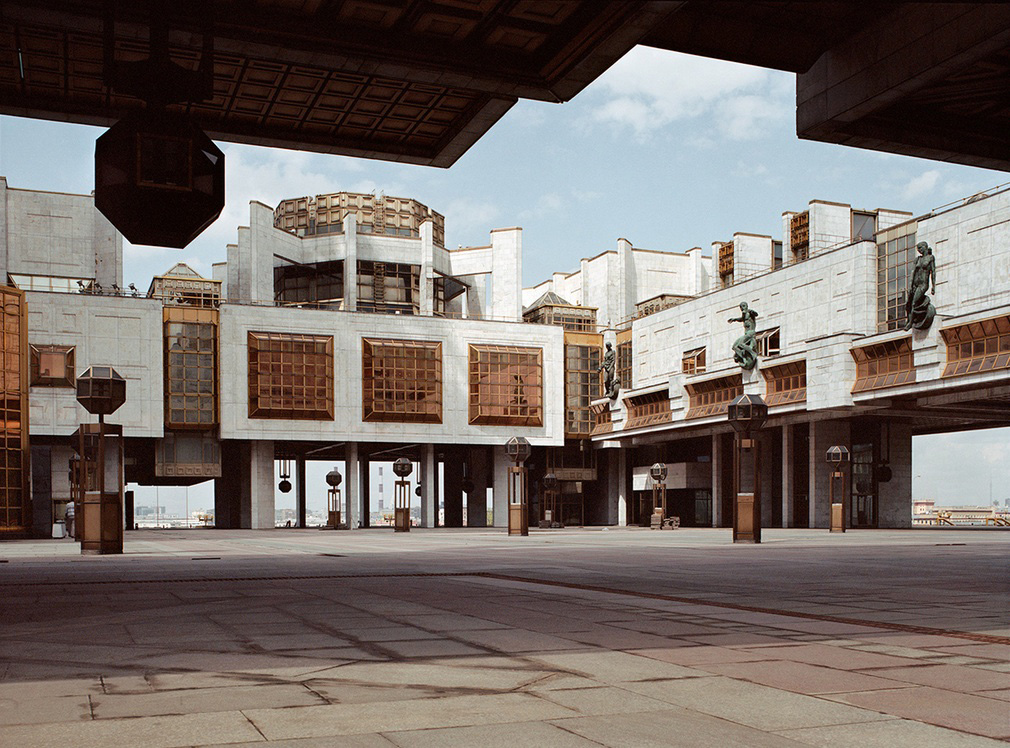 Academy of Sciences in Moscow 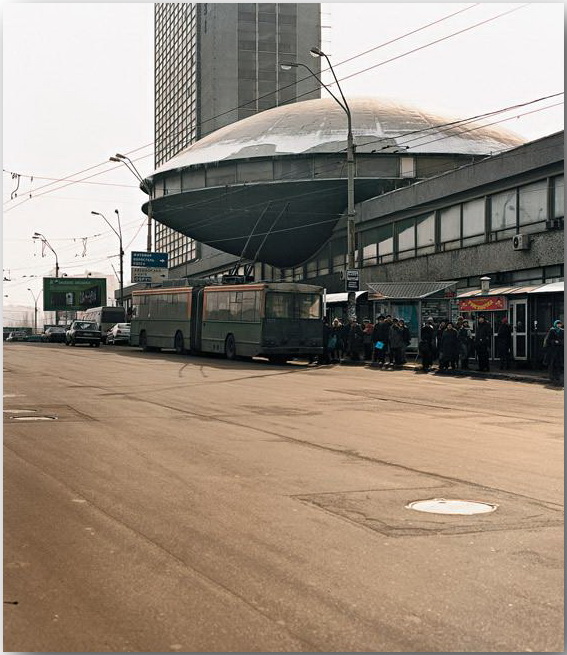 Institute of information in Kiev 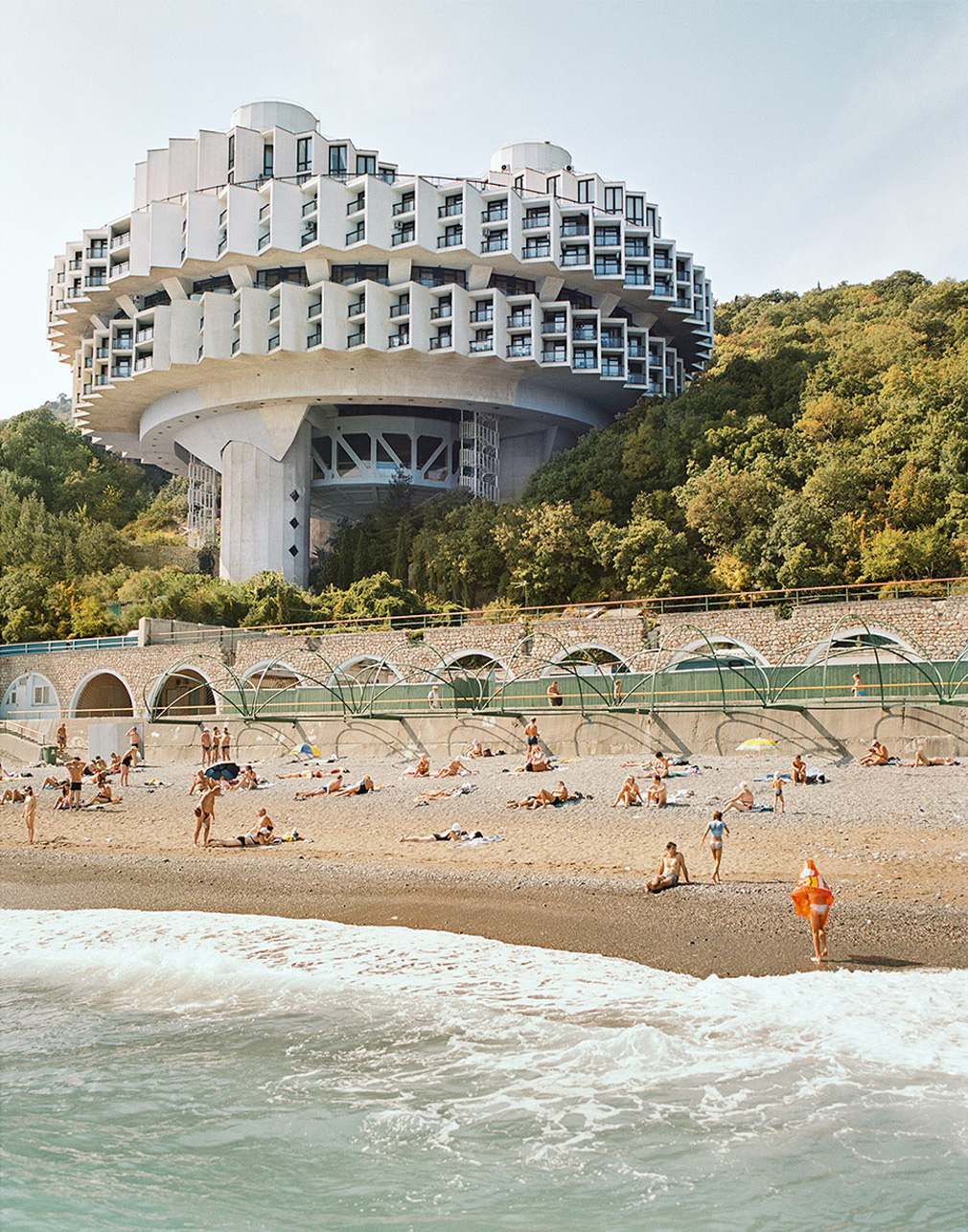 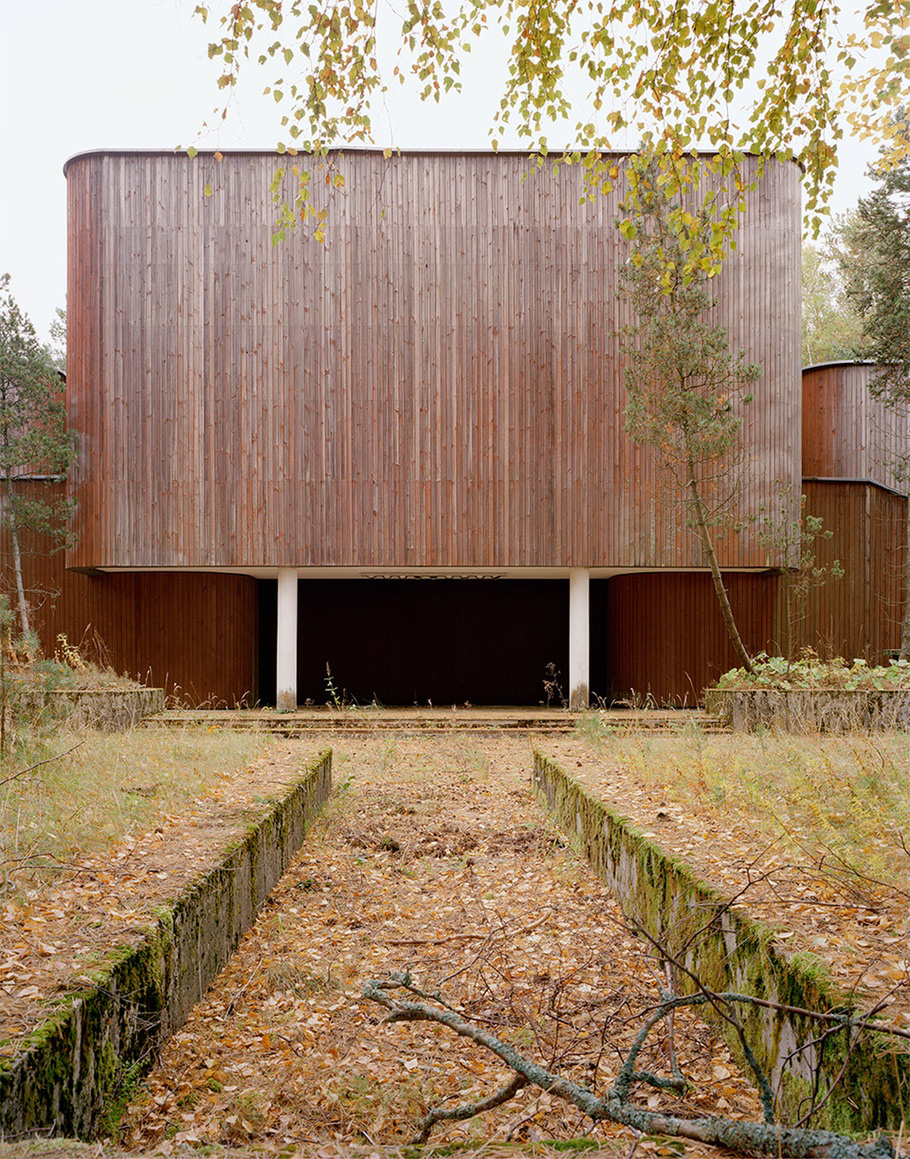 “Now if you experience symptoms of rehabilitation, — says the photographer. In Estonia and Lithuania, for example, the new generation calls for recognition of these buildings are monuments of architecture. Rejecting ideological assumptions, young people understand that it is better to keep controversial legacy than to face a historical void.” 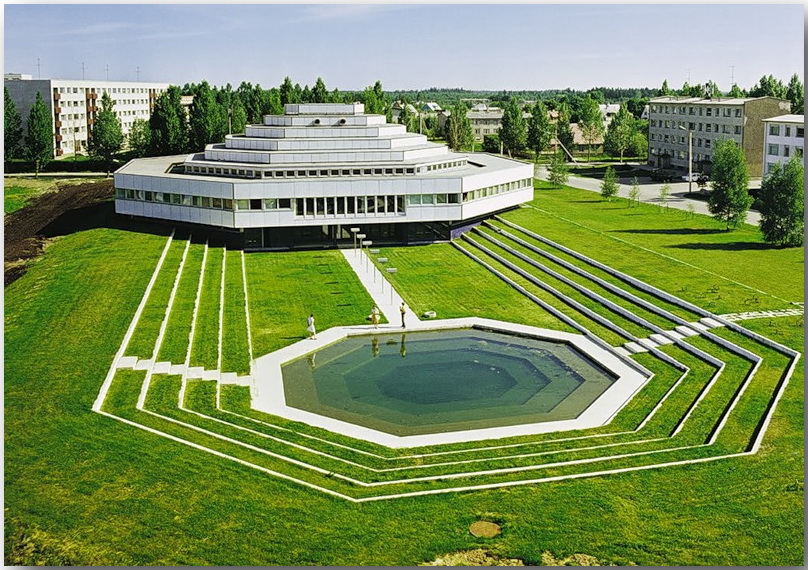 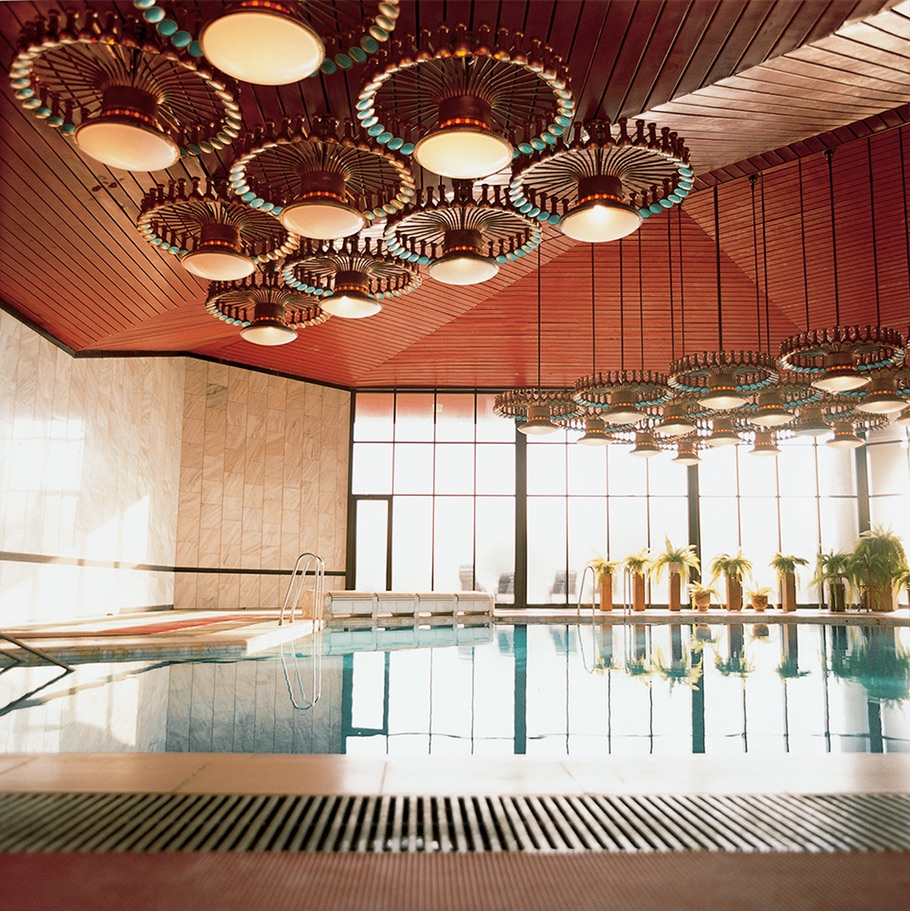 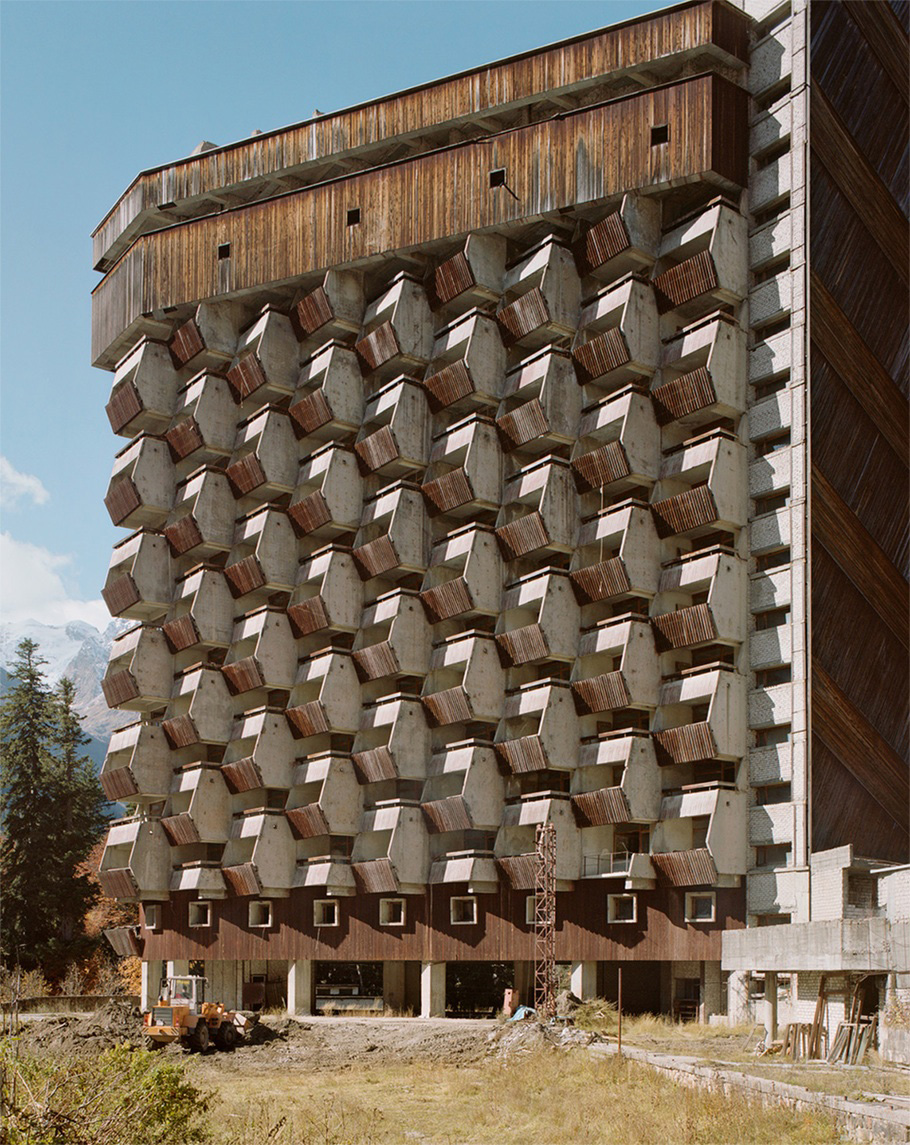 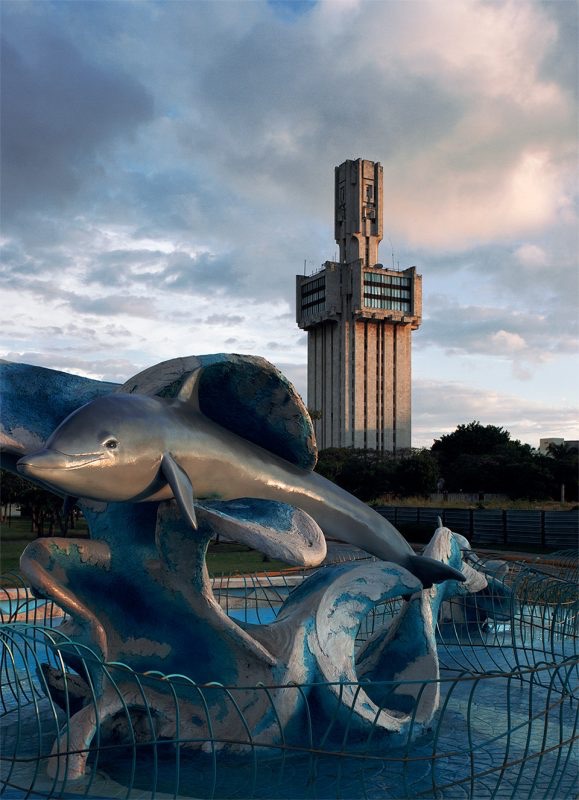 The Soviet Embassy in Cuba, Havana

The best grandpa in the world