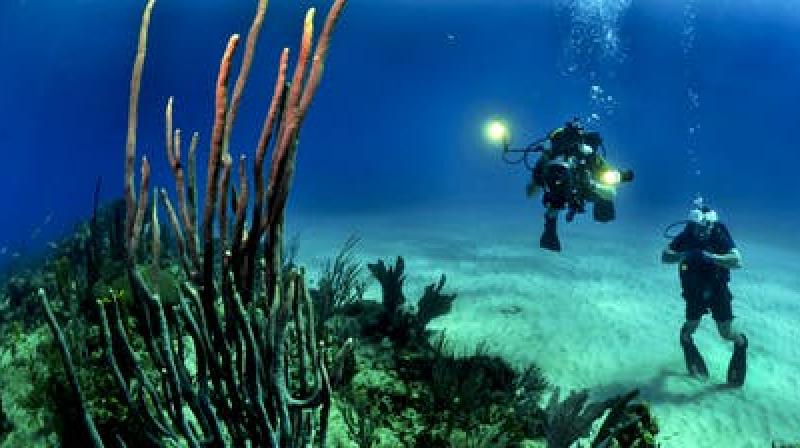 Hawaii: Maui will prohibit commercial activity in parks on Sunday and official holidays. The island’s Parks and Recreation Department said the changes to commercial permits will take place in about a month and reduce damage to parks, The Maui News reported Thursday. Commercial permits cover surfing, kayaking, scuba diving, windsurfing and kiteboarding lessons, as well as snorkelling tours.

“The demand on county parks has grown in recent years, as has the resident and visitor numbers,” permits officer Lisa Almeida said during a public hearing Tuesday. The changes will prohibit commercial activities on holidays recognized by the federal and state governments.

“Our residents are feeling very pressured, even when they go to their beaches,” Victorino said. “They feel like they are pressured because they can’t get on their beaches because it is inundated by commercial activities and as well as tourists using our beaches.” In July, the Maui County Council banned all commercial activity at Hanakaoo Beach Park.

Past climate change ‘tipping points’ can help us prepare for future: Study

How rewilding can boost your garden – and your life