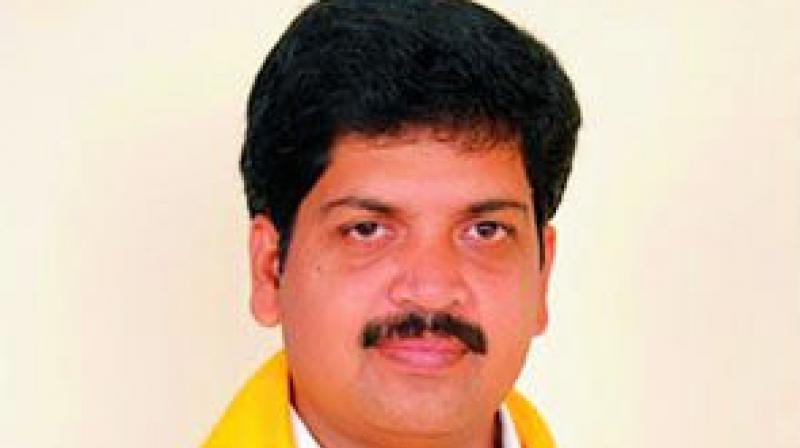 Telugu Desam leader Kollu Ravindra on Saturday accused the Y.S. Jagan Mohan Reddy government of doing severe injustice to BCs by not fulfilling its pre-poll promises of an all-round development of all castes of backward classes. He slammed the Chief Minister for forming only 56 corporations, which was way below the 139 for BC castes. He lamented that even the existing corporations were being denied funds and those appointed were without any duties.

Addressing a press conference here, Ravindra said that while the BCs were being given nominated posts which do not have even offices and chairs, the leaders from the Chief Minister's caste were given over 703 posts and each with huge funds at their disposal. He alleged that the funds meant for BC corporations were being diverted to other programmes. He said that over 95 percent funds were spent under Navaratnalu but the benefits were not reaching the deserving BC sections.

The opposition leader said that the government had not given a single loan or financial assistance towards self-employment. He claimed that the previous TD regime had allocated Rs. 900 crore for Adarana scheme for giving loans and 30 types of tools to BCs.

The former minister claimed that YSRC promised to give Rs 15,000 for Nayi Brahmins but this was paid to just 38,000 out of their total 5.5 lakh population in the State. He deplored that far greater burdens were imposed on Nayi Brahmins now as the state government cancelled 110 units free power even as electricity charges were increased. He alleged that their power connections were changed to commercial category putting a huge extra financial burden on them.