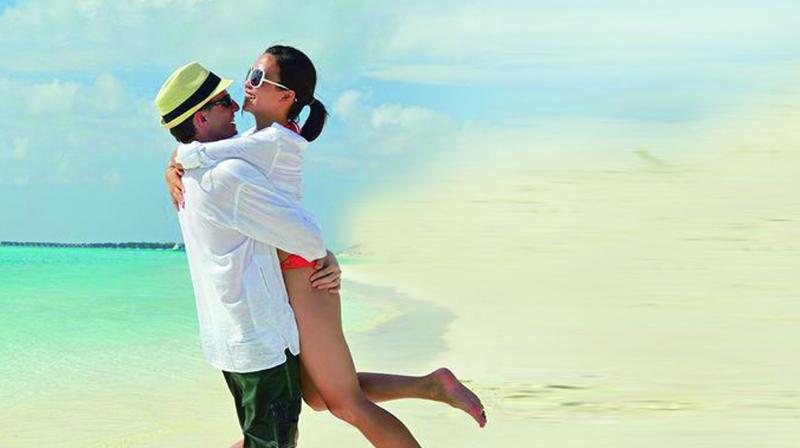 “You are a beast obsessed with sex. You have no interest in sitting and talking to me and find out my moods and problems. You men can think of nothing but sex,” accused Kavitha when her husband made overtures for sex.

And when asked about sexual difficulties, about 15% of men reported lacking interest in sex at some point in the last 12 months, where as one in three women could not be bothered.

The discrepancy between sex drives mars millions of marriages. It eats away at long-term relationships, robs us of feelings of attractiveness, and leads us to assume that the passion is fizzling out. It makes wives wonder too, “Why am I not craving this man’s love? What’s wrong?”

Here are some ways to deal with discrepancies:

Sex drive is an appetite, much like hunger or thirst. It tends to establish its own level and stay there, defining one’s sexuality for much of our adult life.

It is thrown off track only by major changes like alcoholism, depression, and the side effects of medication or the onset of certain illness like diabetes or Parkinson’s disease, Andropause etc.

Somehow, many of us cruise right into old age with the fires still burning.

Research has shown the hormone testosterone to greatly affect sex drive in both men and women.

Some believe the reason why men experience more desire than women is that men have 10 to 20 times more testosterone than women.

For persons with low testosterone, factors like stress, lack of time and daily distractions will come in the way of a good sex drive.

In those with adequate testosterone levels, these distractions will not matter much. In fact, sex will relieve their stress.

And what when you have a high sex drive:
*  Be romantic while asking for sex.
*  Initiate sex out of love and desire, not habit.
*  Learn to seduce.
&  Respect your partner’s moods and preferences.

An extra-marital affair is messy