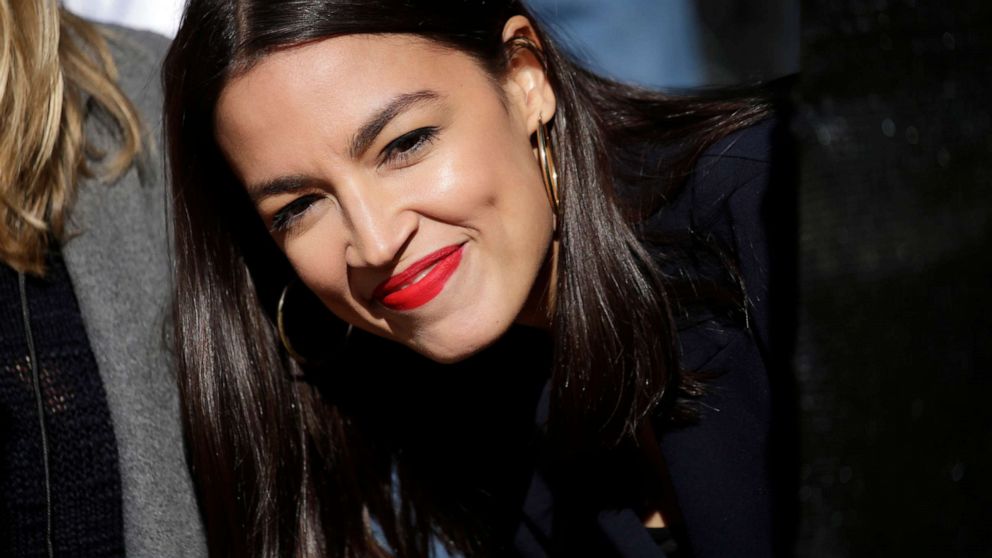 Rep. Alexandria Ocasio-Cortez turned to the wildly popular gaming platform Twitch to encourage young people to vote, and became one of the platform’s most-viewed streams of all time on Tuesday evening.

The Democratic congresswoman from New York live-streamed herself playing Among Us, a space-themed game, on Tuesday evening and at its peak drew in 435,000 live viewers, according to Twitch.

This cemented her in the top five on the record board for Twitch’s most concurrent viewers on a stream, according to gaming site GinX.

Twitch confirmed AOC’s stream as one of the “biggest” in a comment to ABC News, but said gaming icon Ninja, who live-streamed a Fornite session with rapper Drake in 2018 was still in the No. 1 spot.

Fellow progressive Democratic congresswoman Ilhan Omar, also joined in on the gaming session on Tuesday, along with some of Twitch’s most-popular gamers, including Myth.

Since the live version ended and the video was posted on Twitch, Ocasio-Cortez’s stream went on to garner some 4.7 million views total.

“Thank you all so much for joining my first ever Twitch stream, I guess I hope it’s not the last, I’m still kind of getting my bearings out here so we’ll see,” Ocasio-Cortez said on Twitch.

“First things first, if you are able to vote, we are here — IWillVote.com. Make sure that you make your voting plan. If you can’t vote, if you’re under the age of 18, if you’re this that or the other … make sure you talk to someone who can vote and direct them to IWillVote.com and make sure they get their voting plan in place,” she added.

She encouraged those who made a voting plan or convinced someone they knew to make a voting plan to “drop a little something in the chat,” as she played the video game.

Moreover, Ocasio-Cortez learned about the U.K.’s national healthcare system from a fellow player abroad, asking, “So you go to the doctor and then what happens, do you just walk up and say I need help? How does that work? I can’t even imagine that interaction without a credit card or some sort of cash payment.”

This is not the first time politicians have dappled in the gaming world. Presidential candidate Joe Biden’s campaign made headlines last week for his unexpectedly ornate island in the game Animal Crossing.