Photographer Nikita Shokhov for four years off partying in the capital’s clubs and their regulars. During this time, Nikita had accumulated a very interesting archive, which he kindly shared with us. 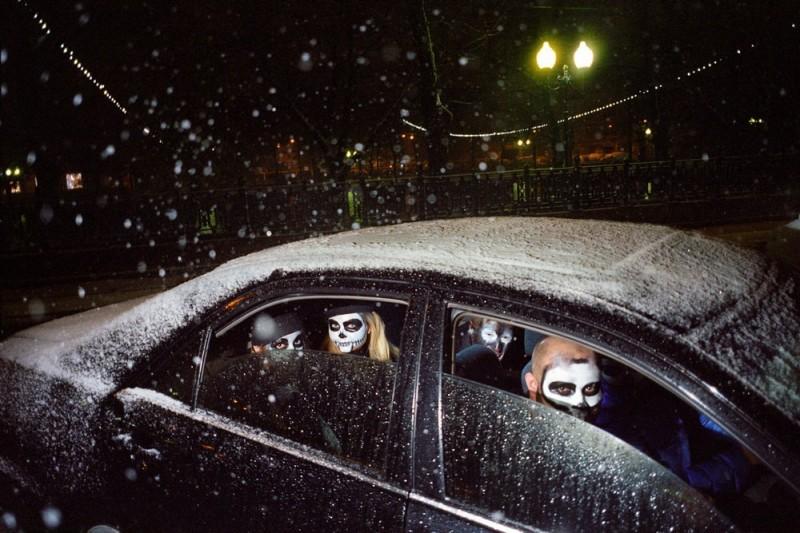 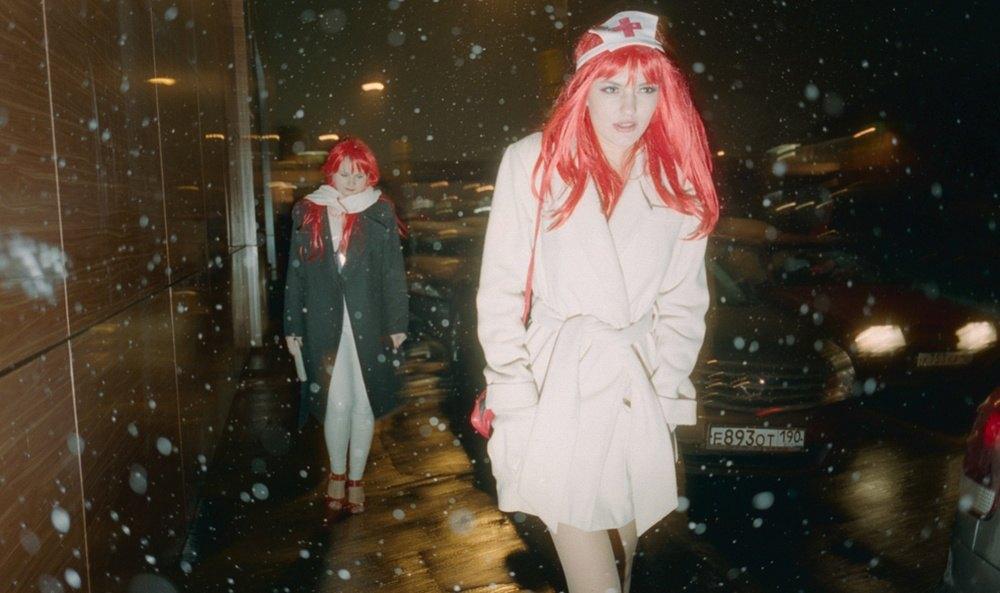 1. “When I lived in Yekaterinburg and worked in the same Studio. It took one day to shoot our models at the party. Pictures turned out so good that since then I became a regular club photographer. 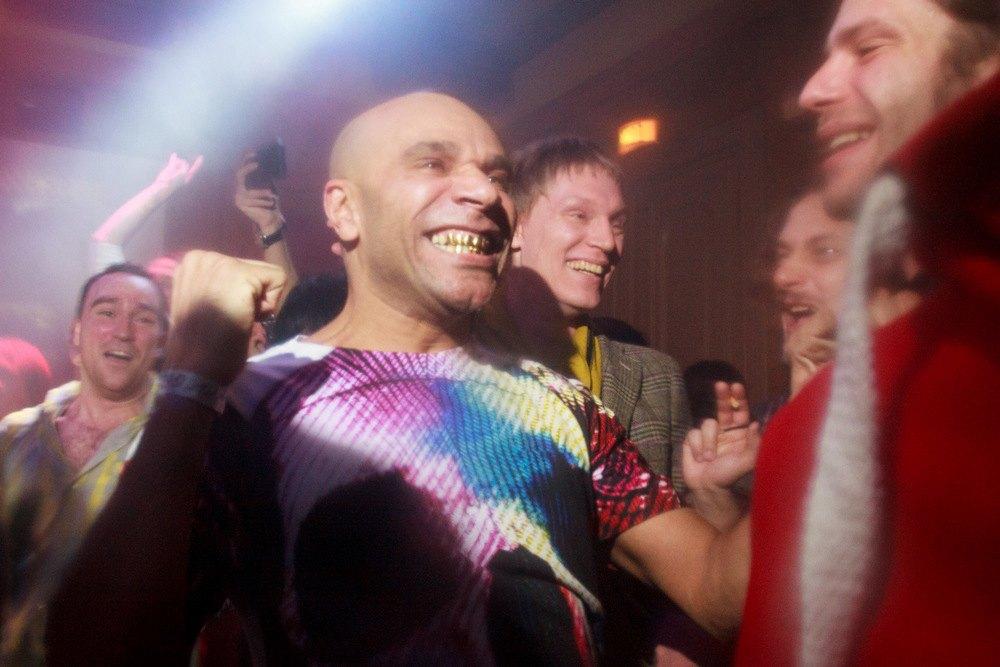 2. In 2010 I enrolled at the Rodchenko school and moved to Moscow. My master Igor Mukhin liked my work and he invited me to shoot the clubs in Moscow. 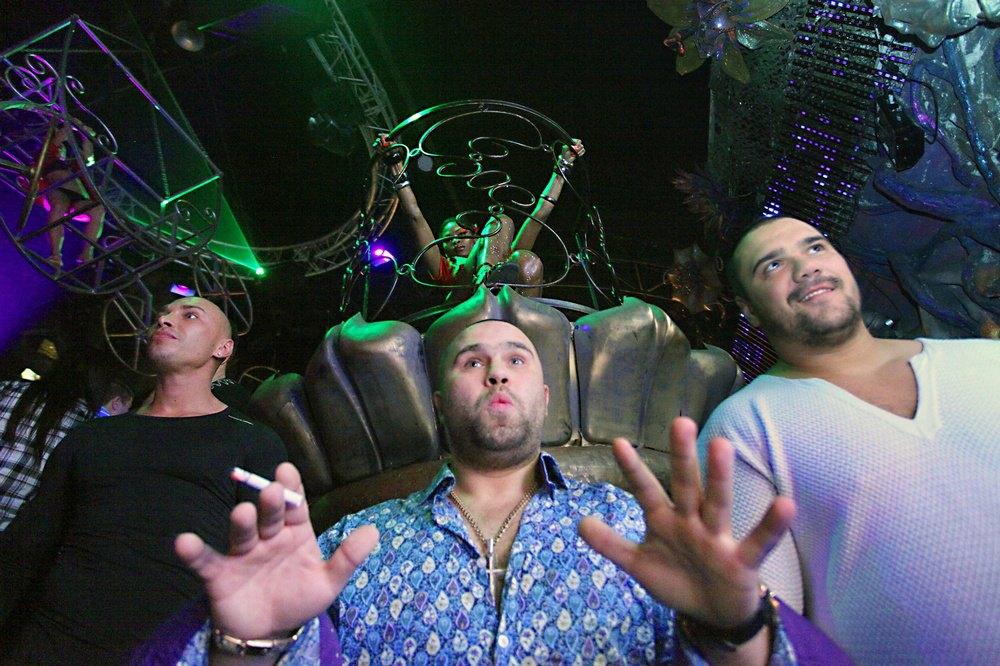 3. It was very difficult: in some places I got access after two to three weeks of talks with the art Directors. 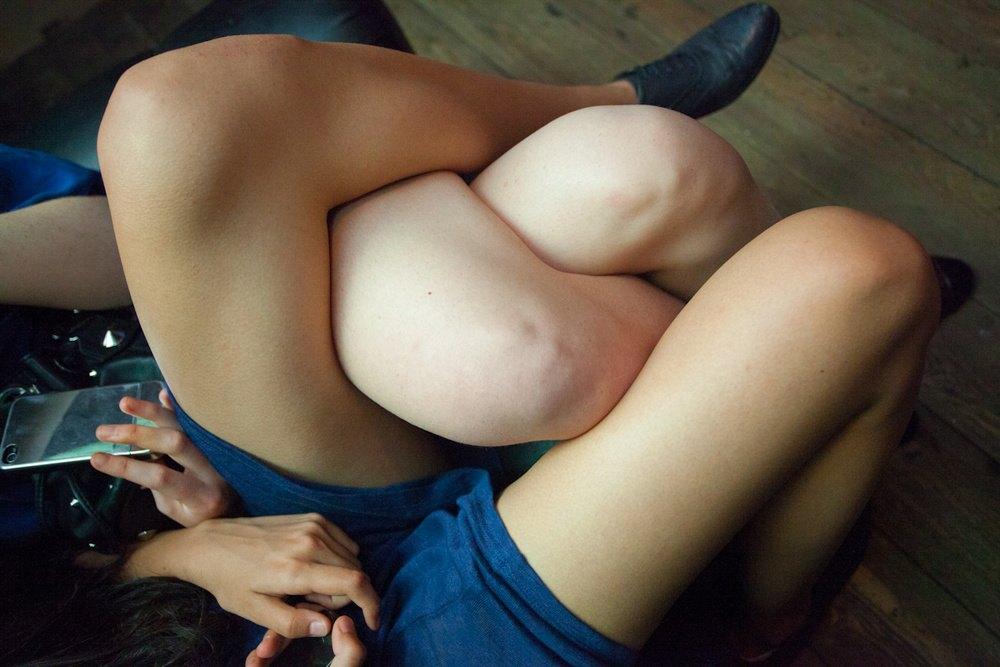 4. Then I got a job in two media on social life, and everything became easier. 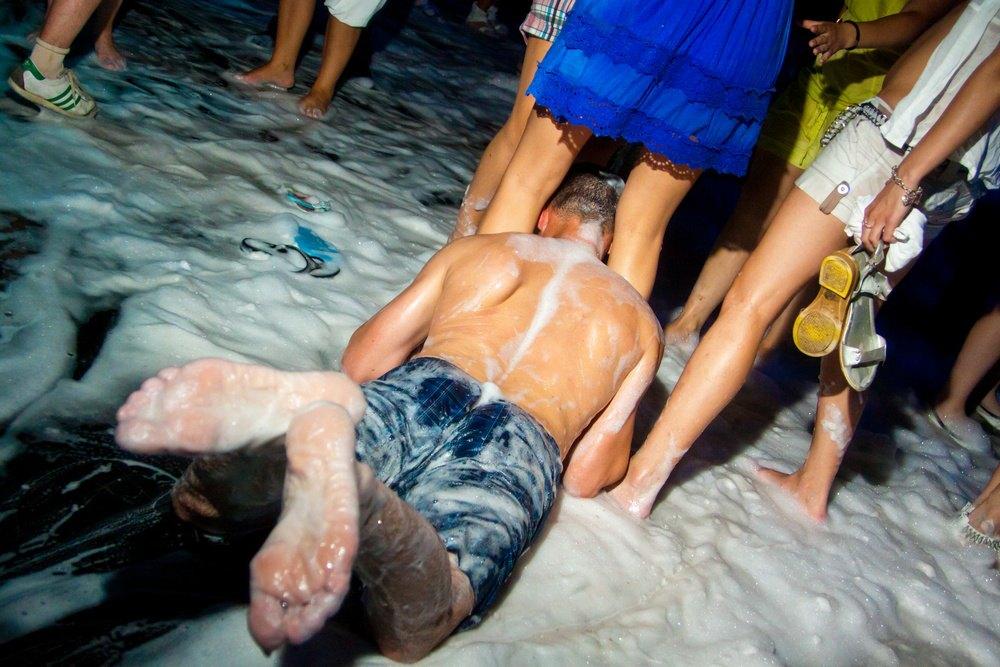 5. First place in Moscow where I am, is the former club “Paradise”. 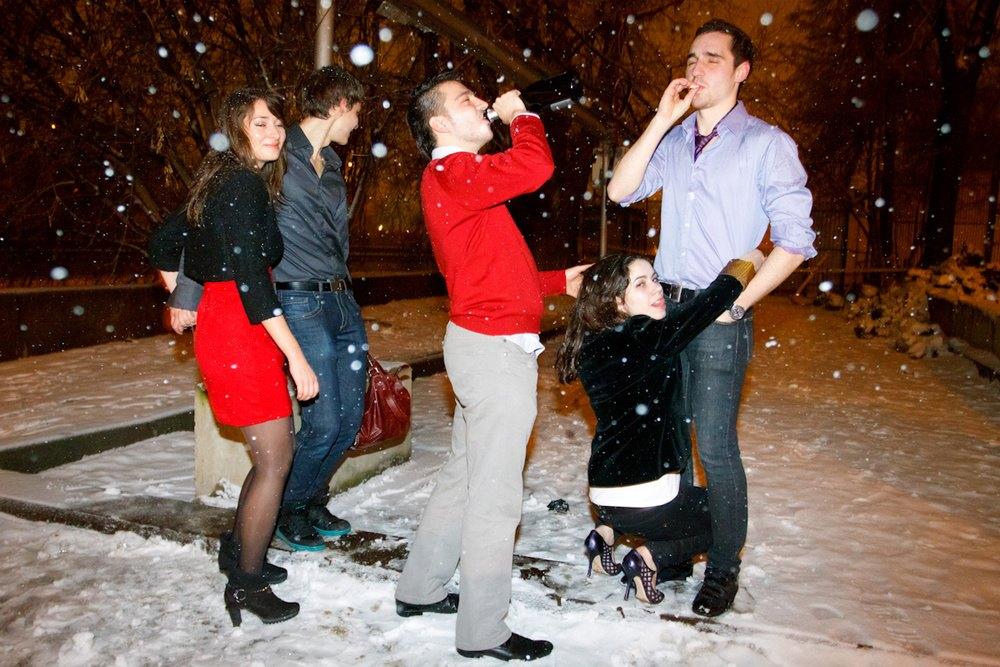 6. As soon as I entered the room, I was greeted by a huge tiger in a cage. It is guarded by four of his forehead, and he injected a drug that acted more calmly. “This capital swing!” — I thought. 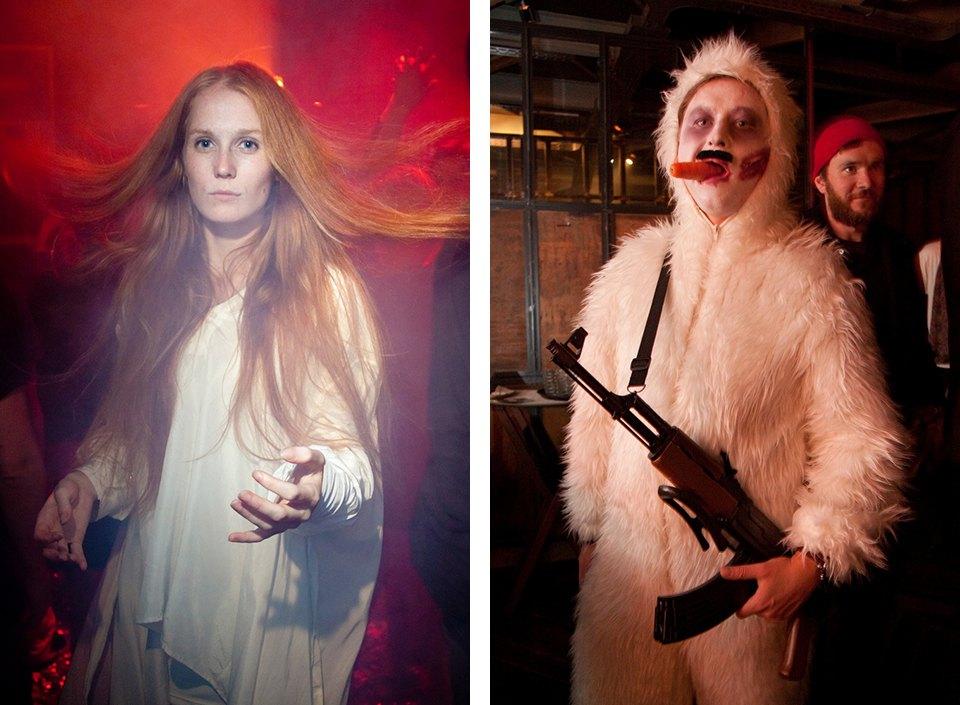 7. But the craziest place for me was Pacha and Imperia Lounge. 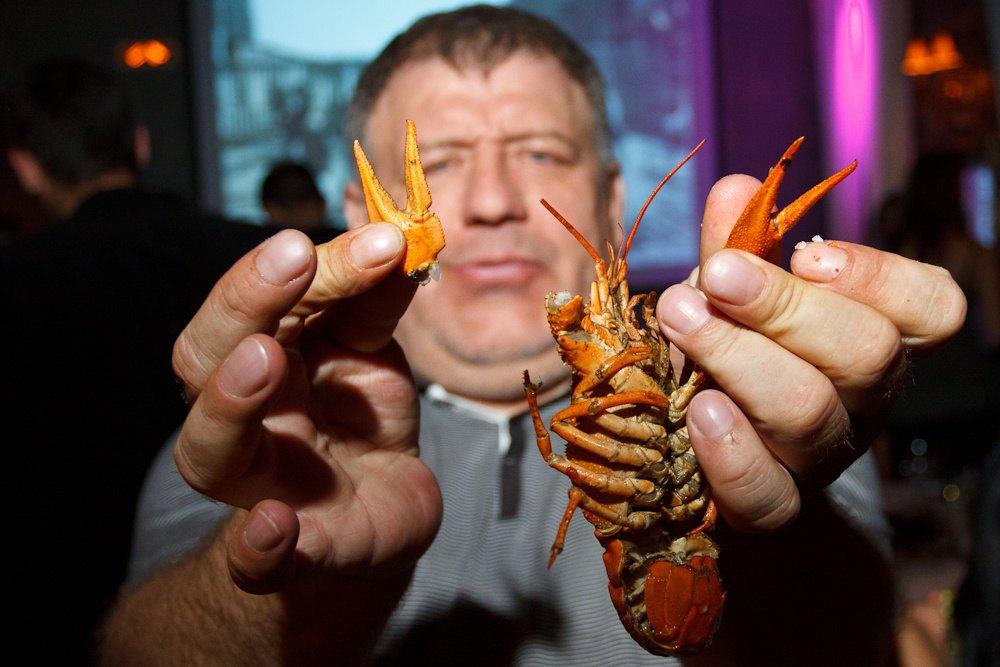 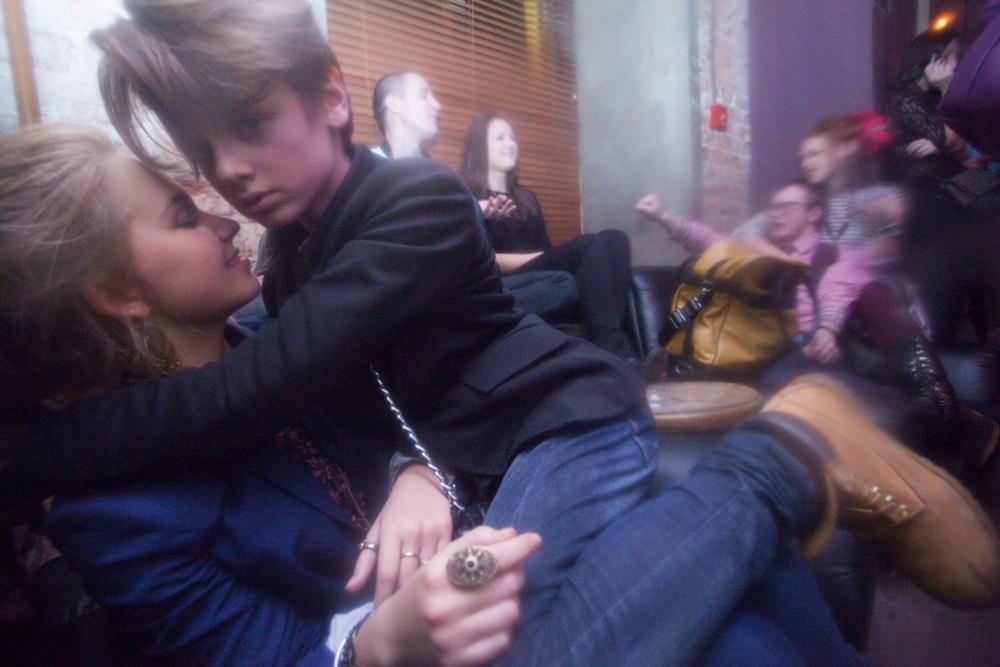 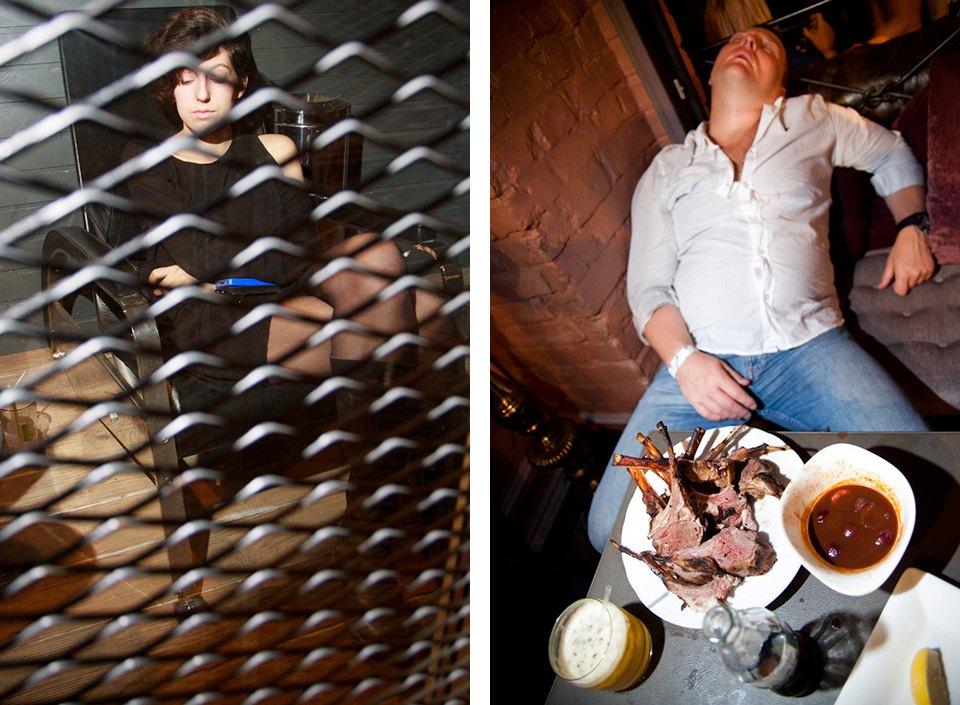 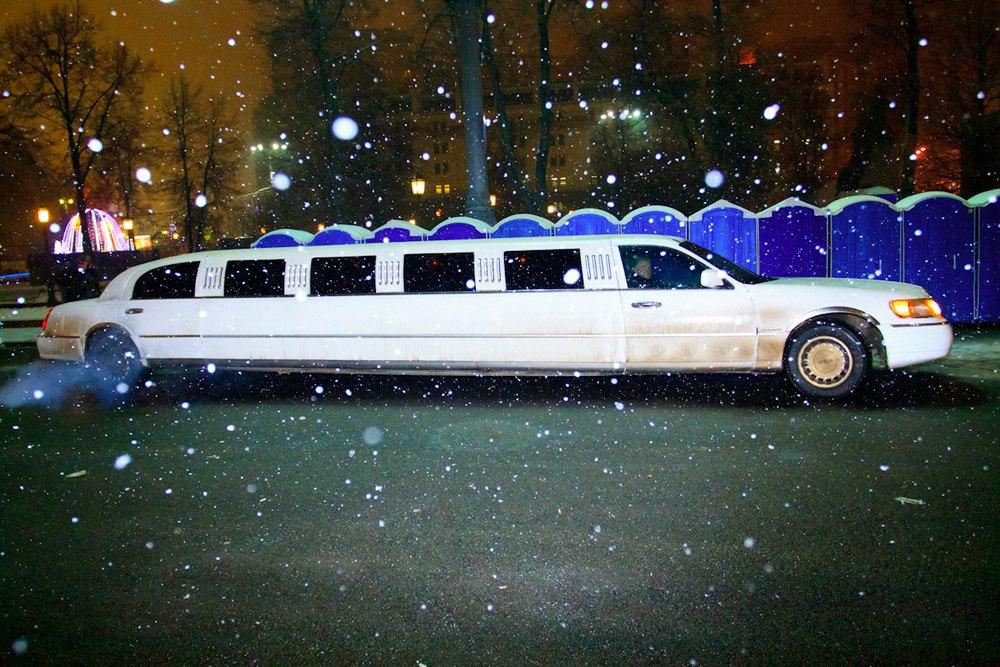 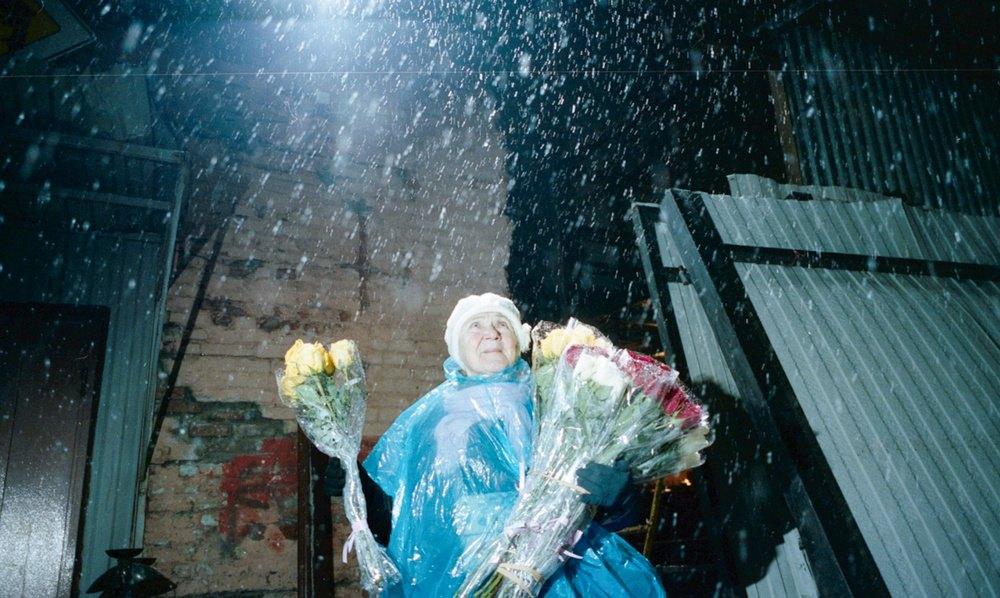 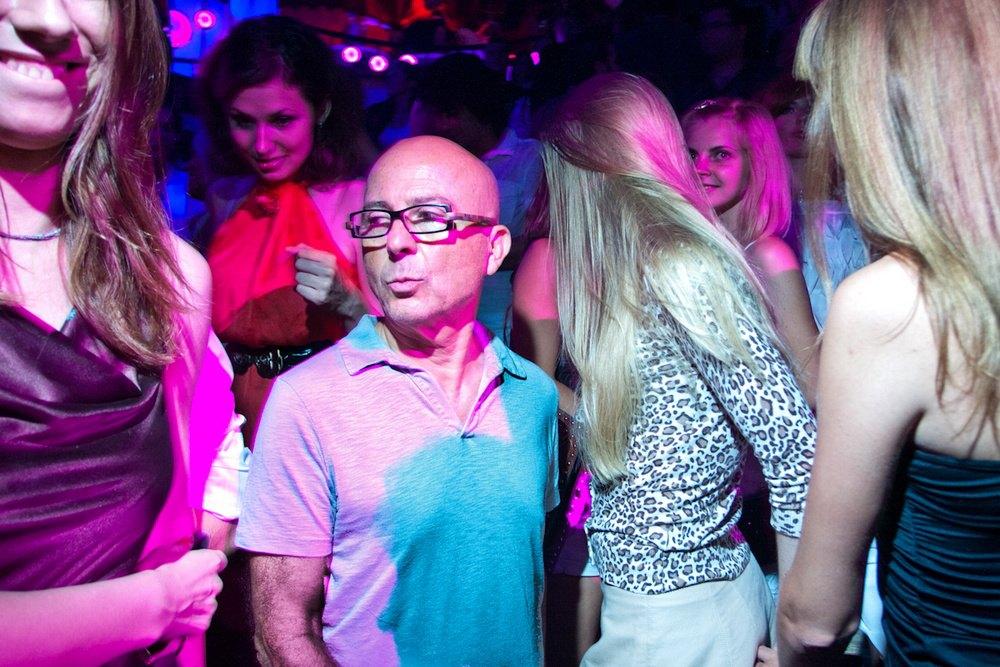 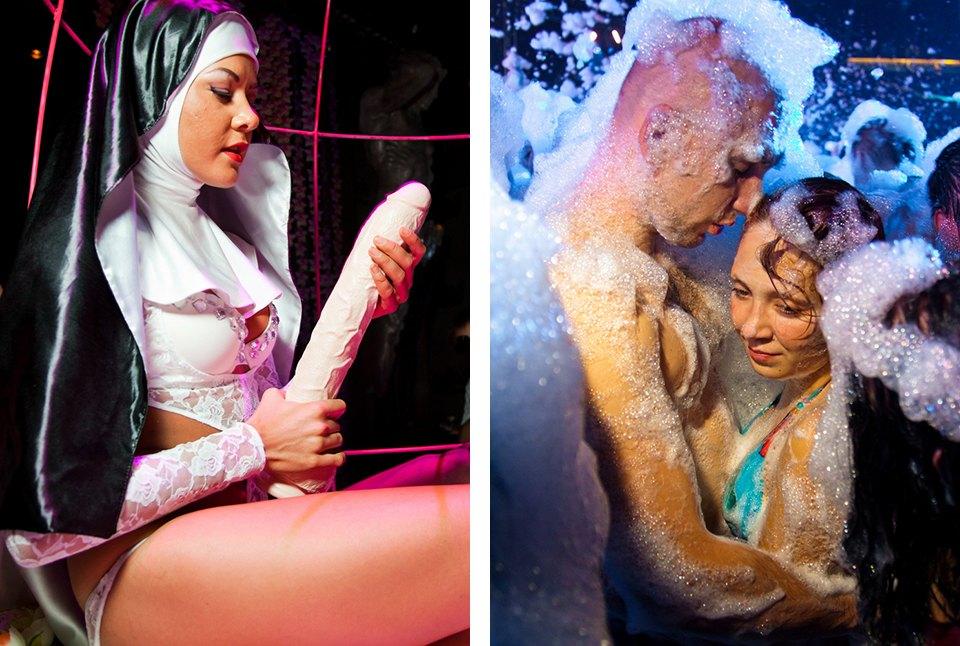 14. One day, on some Church festival dancers dressed in monastic form, and gave them large phalluses. During the preparation of the dancers came to the podium, and art Director in horror has overturned that view. I had five seconds to run up and make the only shot nuns. 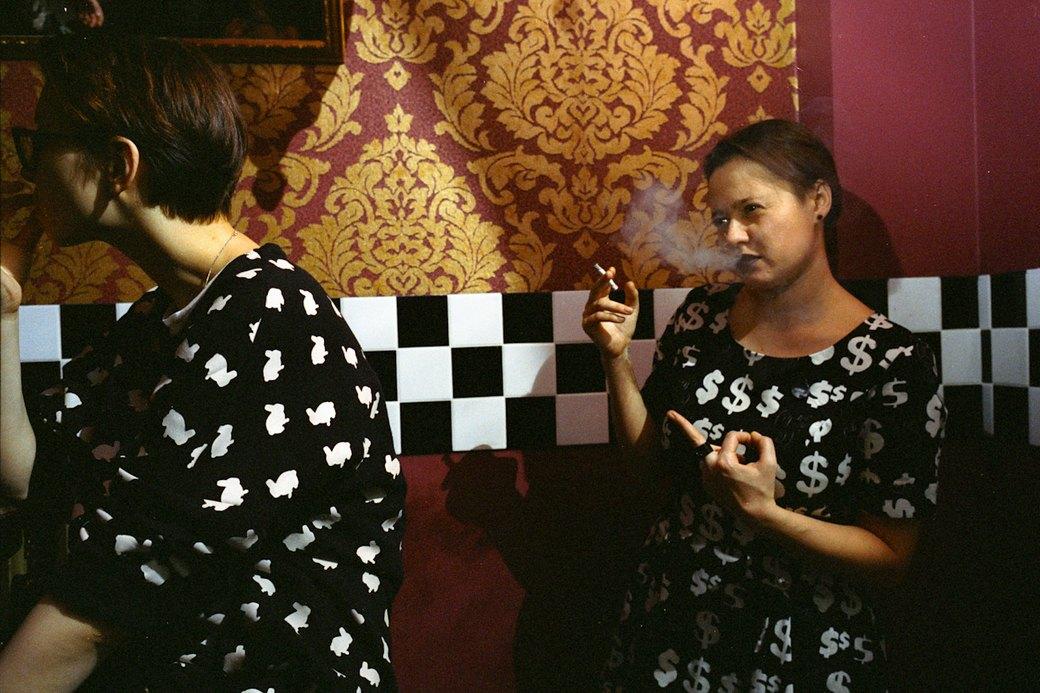 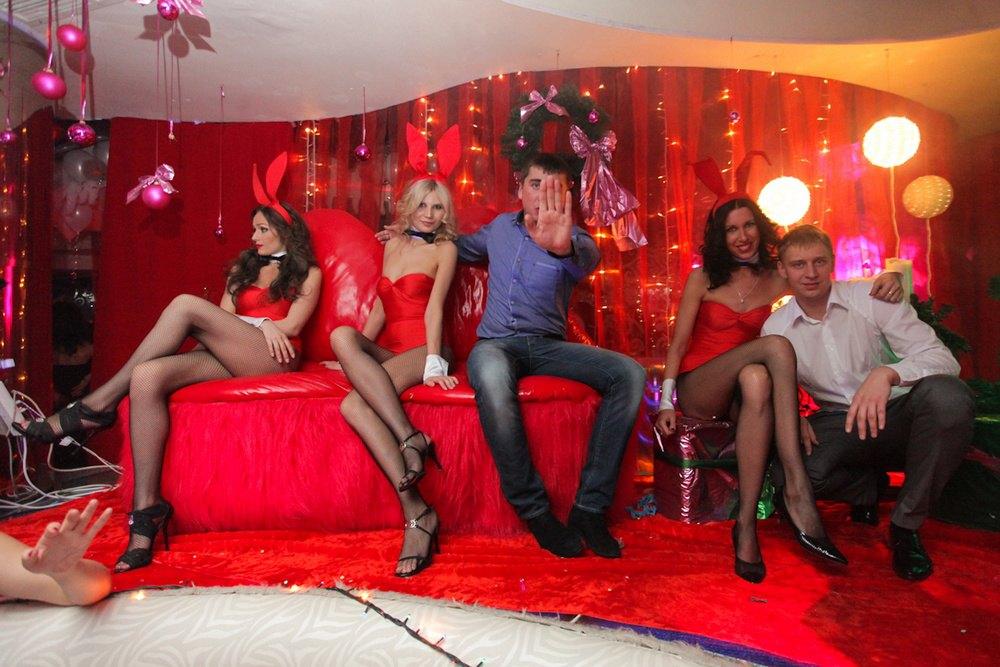 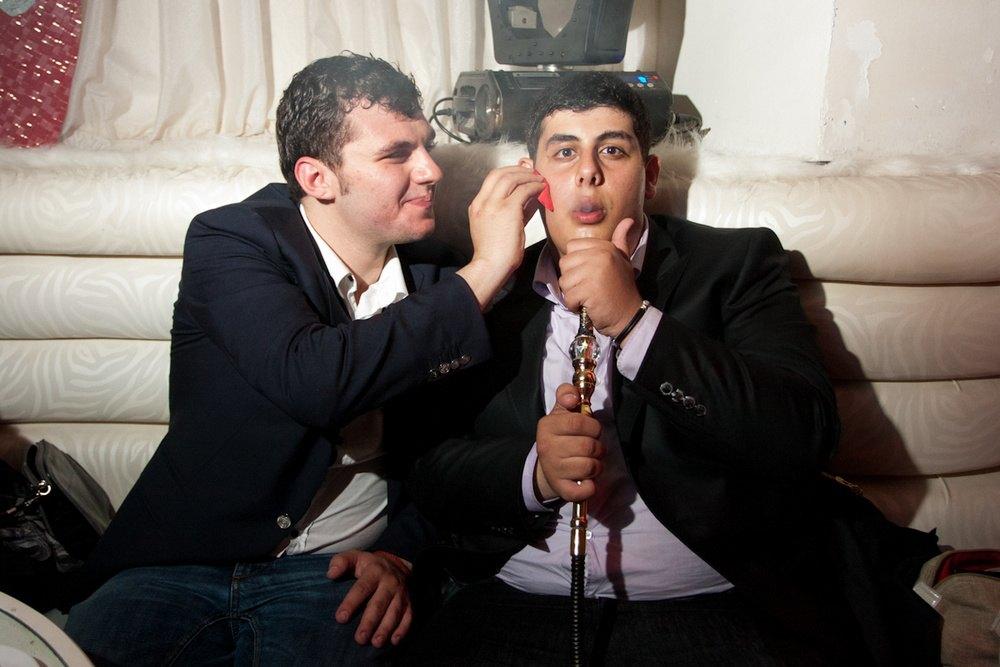 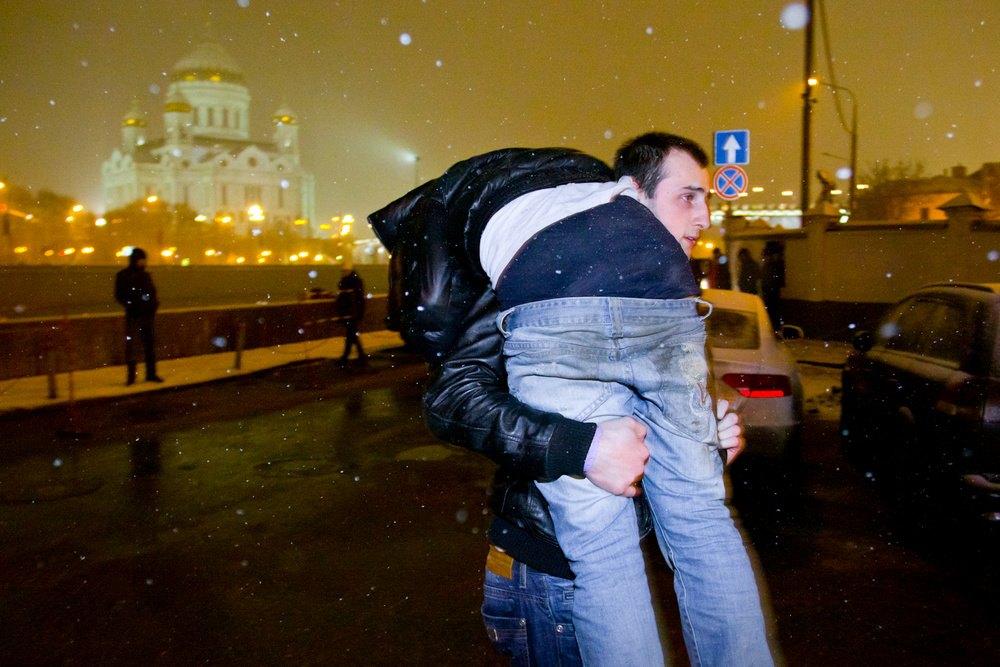 18. Lately I almost never shoot inside clubs, but looking for interesting scenes on the street near them.” 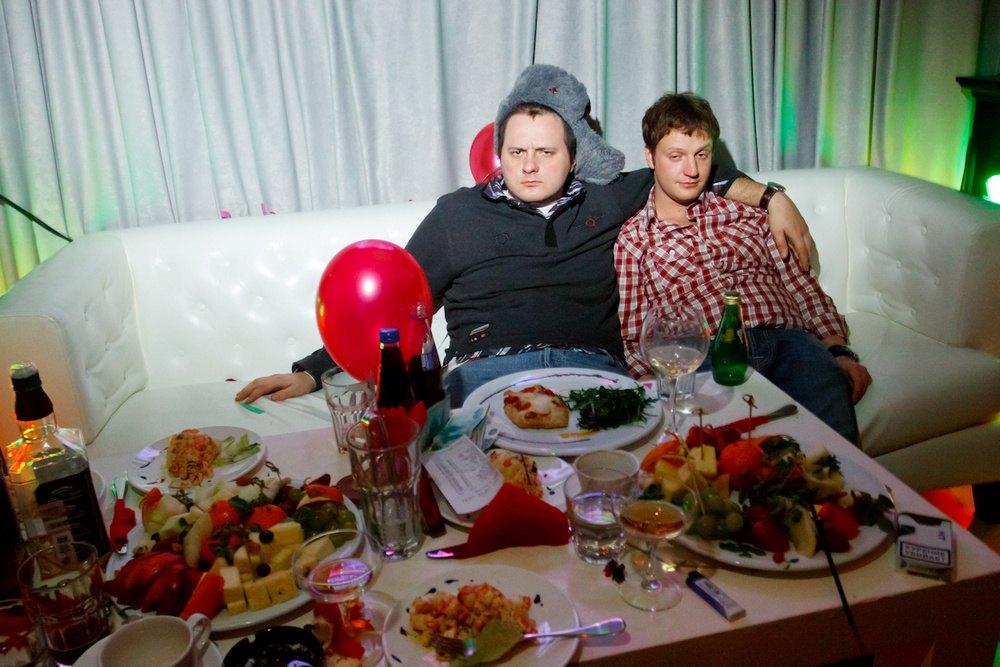 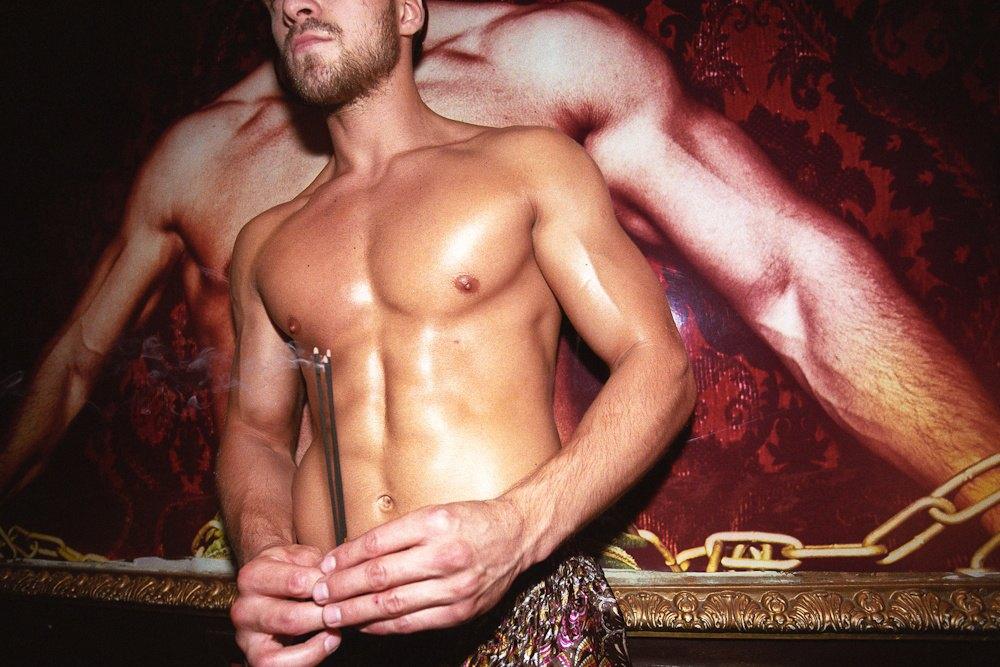 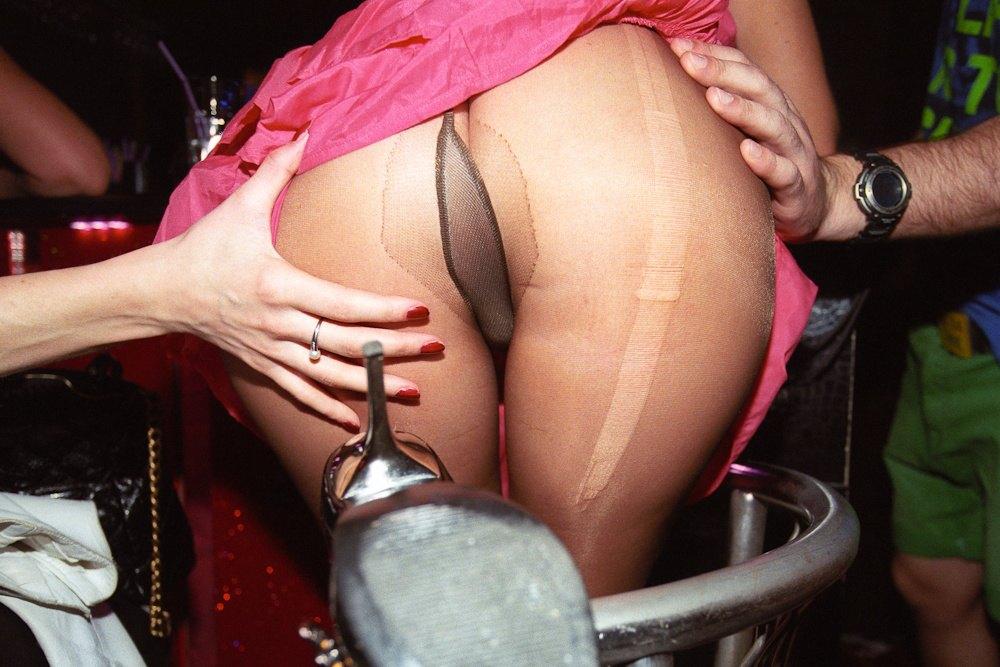 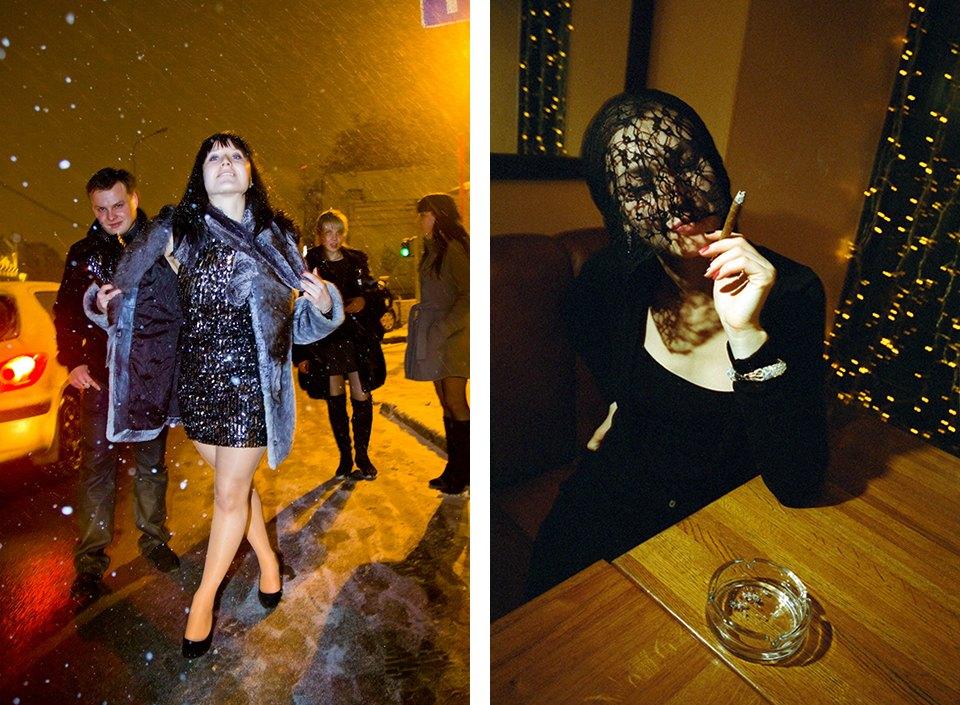 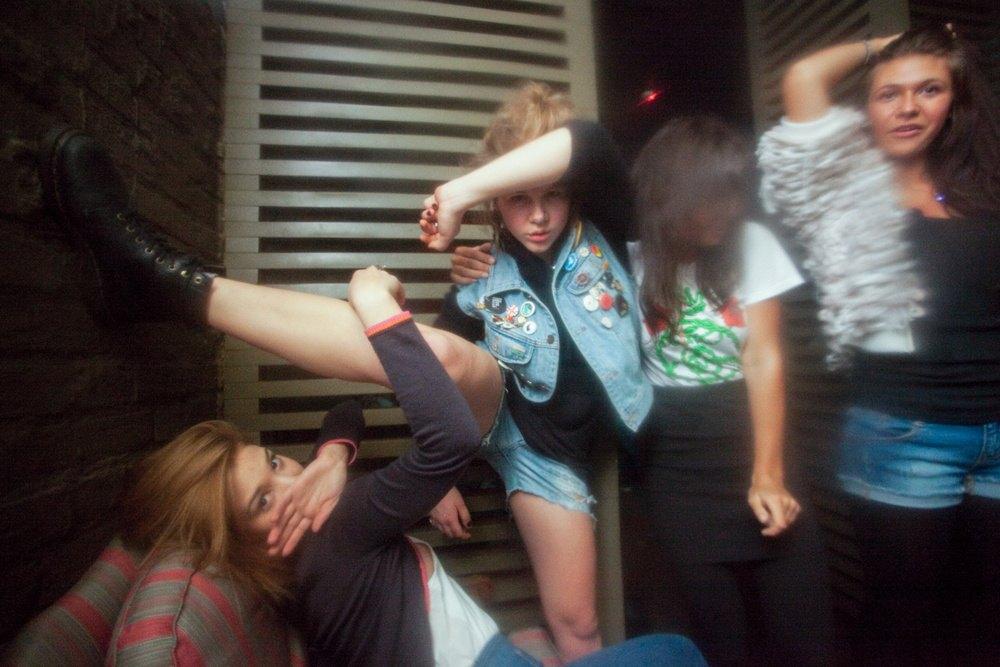 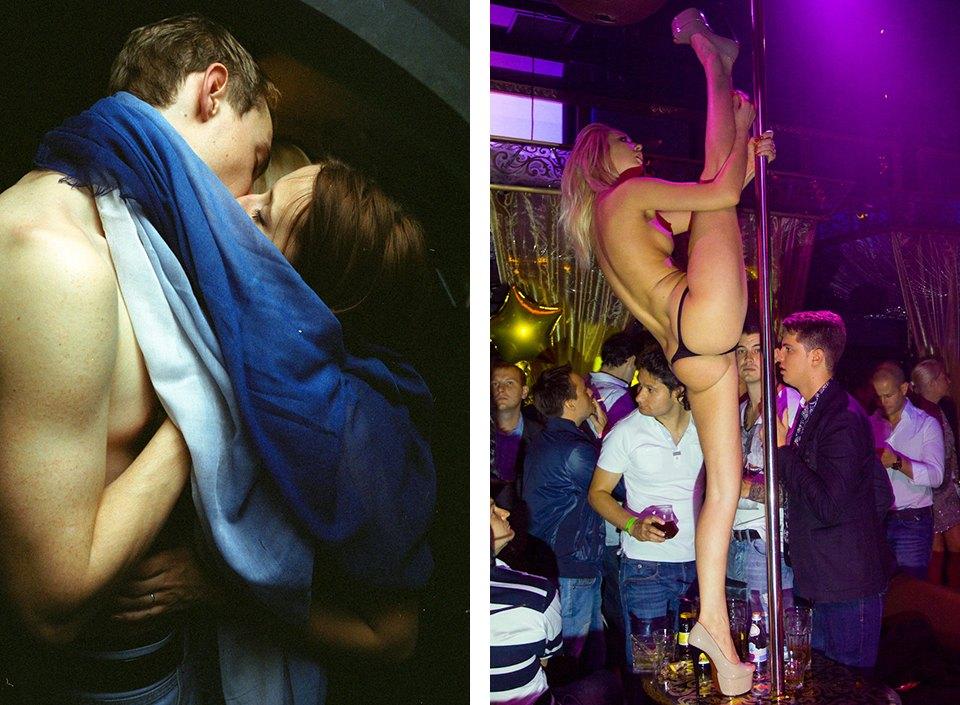 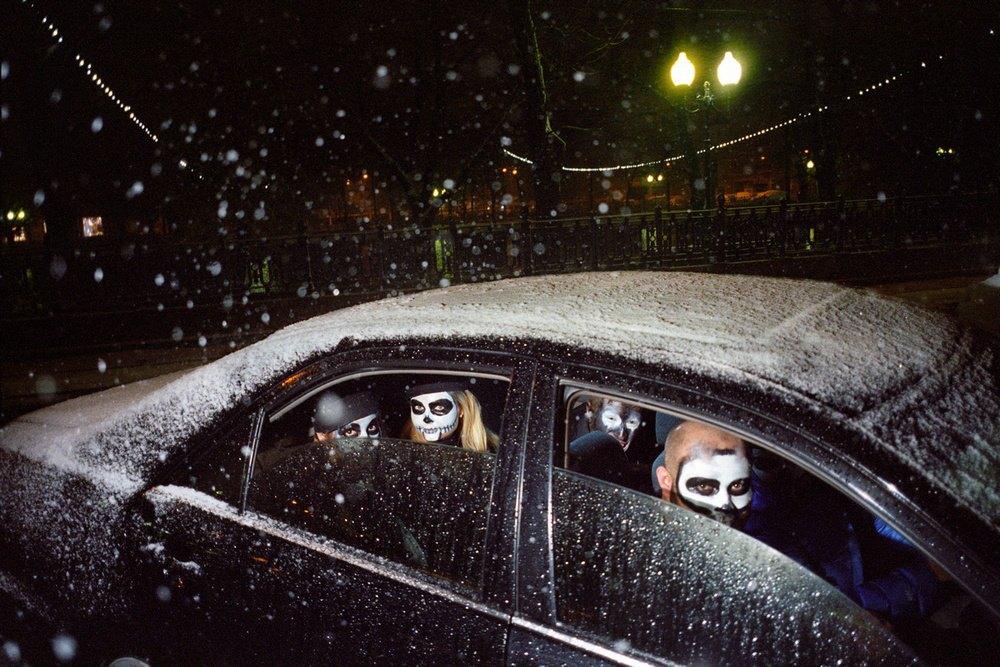 See also other photo of Nikita: Utrish – distance from civilization