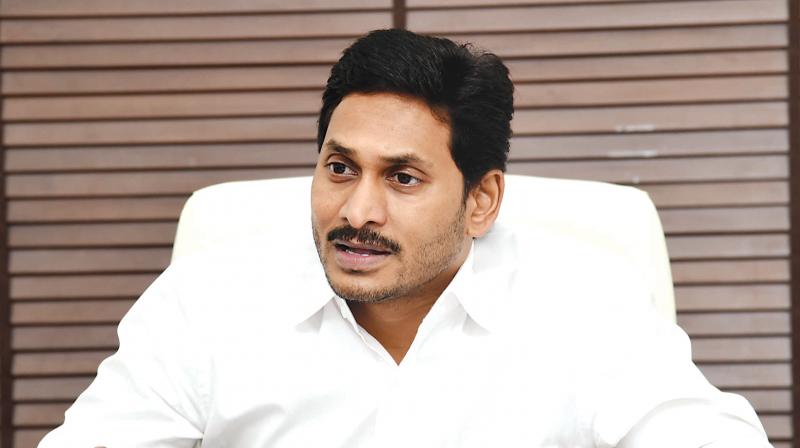 YSR Congress government has announced governing bodies for 56 BC corporations formed to develop the status of backward classes belonging to 139 castes in Andhra Pradesh.

Names of persons appointed as chairpersons of these corporations were announced at a press conference by a Group of Ministers led by BC welfare minister Chelluboina Venugopala Krishna. The ministers reiterated that Chief Minister Y.S. Jagan Mohan Reddy has been giving top priority to BCs in every welfare scheme. Formation of BC corporations is a measure to ensure their development.

Minister Venugopala Krishna said as 50 per cent reservations have been provided to women, nearly 29 of the total 56 corporations will be led by women as chairpersons. In addition to this, the state government has also appointed 12 directors representing all the 13 districts to each corporation. He asserted that the Chief Minister has set up 56 corporations for the 139 BC castes to focus on their all-round development. “The CM firmly believes that BCs are Backbone Classes and not Backward Classes,” he remarked.

Recalling the promise of Jagan Mohan Reddy during the 2019 elections, Venugopala Krishna said, "As promised, the Chief Minister has formed separate corporations for every community, thereby standing by his word. He pointed out that after a careful study of the 139 castes, 56 castes with over 30,000 population have been given separate corporations for their development. CM Jagan has also stood by his decision to implement 50 per cent women quota and provide more posts to women," he stated.

Municipal administration minister Botsa Satyanarayana said in a first of its kind initiative taken up by any state in the country, the state government has given equal opportunity for development of each BC caste. He slammed Telugu Desam leaders for not fulfilling promises made to BCs but only using them as a vote bank for political gains.