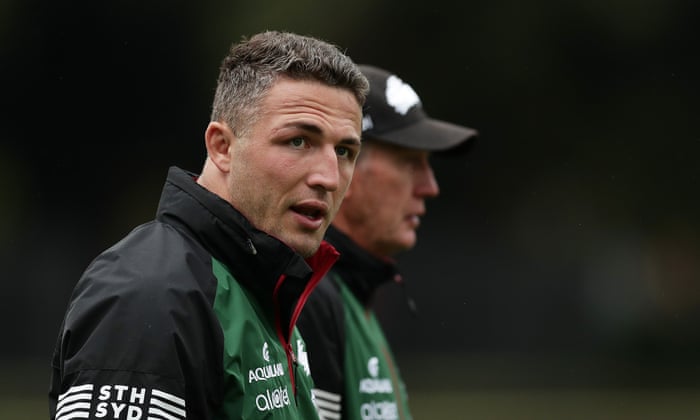 NRL player-turned-coach Sam Burgess wants police to hand over the statement mentioned in a newspaper report on alleged gambling and drug use, a court has heard.

But police have so far refused, telling Moss Vale Local Court on Wednesday it is unrelated to current court proceedings about the former South Sydney captain’s alleged intimidation of his father-in-law.

Burgess, 31, is due to face a hearing on 16 November over an alleged argument at Mitchell Hooke’s home in the New South Wales Southern Highlands in October 2019. He has pleaded not guilty to intimidation and a back-up charge, his lawyer Bryan Wrench told the court on Wednesday.

Mr Wrench said his client had concerns about the upcoming hearing and how a police statement by his former wife Phoebe, Mr Hooke’s daughter, had been “circulated”. The statement – according to The Australian newspaper’s report – contained allegations that the former footballer had “exercised financial control” over Ms Burgess.

The 4 October report, which referred to the current proceeding, also contained text messages between the former couple that had been annexed to Ms Burgess’ police statement. Another lawyer for Burgess denied the allegations.

“This other statement … is a separate investigation,” Inspector Jamie Palmer told magistrate Ian Cheetham on Wednesday. “The prosecution’s view is it’s not relevant … this is an untested statement that has a current investigation ongoing.” 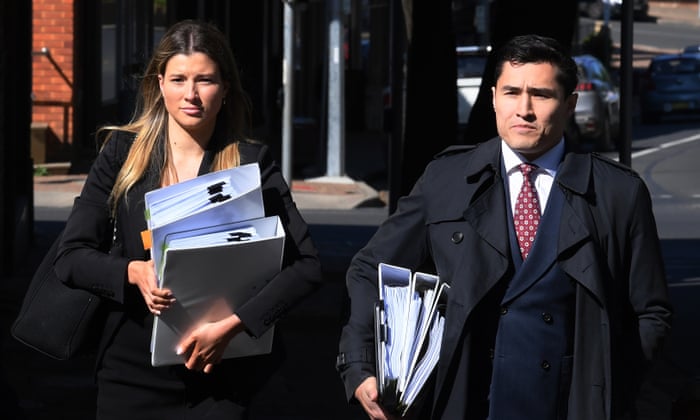 Mr Wrench said the circulation of the statement “confirms the animosity towards our client at the time”. The magistrate pointed out Mr Wrench had been given time earlier this month to file a notice of motion and sworn evidence about the issue but had failed to do so until Monday – nearly a week late.

“Mr Wrench, the fundamental issue is you haven’t filed the notice of motion in accordance with the court order,” Mr Cheetham said.

The matter was adjourned to later on Wednesday to allow police and Burgess’s legal team to attempt to resolve the issues. Burgess, who retired in 2019 after a 270-game NRL and English Super League career, was not in court after being excused from attending.

Burgess on Tuesday returned to social media for the first time since the new allegations surfaced, posting a photo to Instagram of himself with his two children.