Pompeii, ancient Roman city near Naples, buried under a layer of volcanic ash in the eruption of Vesuvius on 24 August 79. The eruption, which was a harbinger of a strong earthquake that lasted about a day. It led to the deaths of three cities — Pompeii, Herculaneum and Stabiae.

It is curious that in the cities everything is preserved the way it was before the eruption. Under a layer of ash archaeologists have uncovered streets, houses, the remains of people and animals. Of the 20 thousand inhabitants of Pompei in the buildings and on the streets killed about two thousand people. Most of the inhabitants left the city before the disaster.

The expert team of archaeologists, radiologists, orthodontists and anthropologists began to use the technology of computerized axial tomography to study the plaster casts of the victims of the famous Pompei. 16-layer scanner found a lot of remains of skeletons and almost perfect teeth. Let’s look at the process of work of scientists. 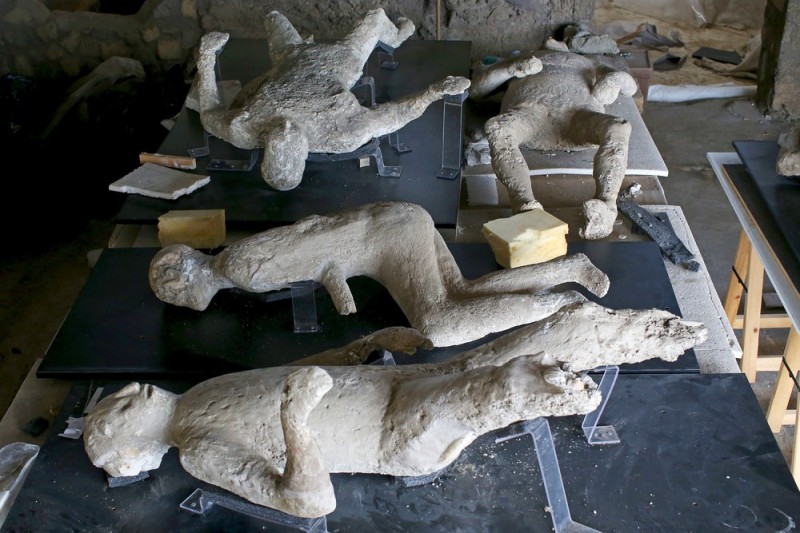 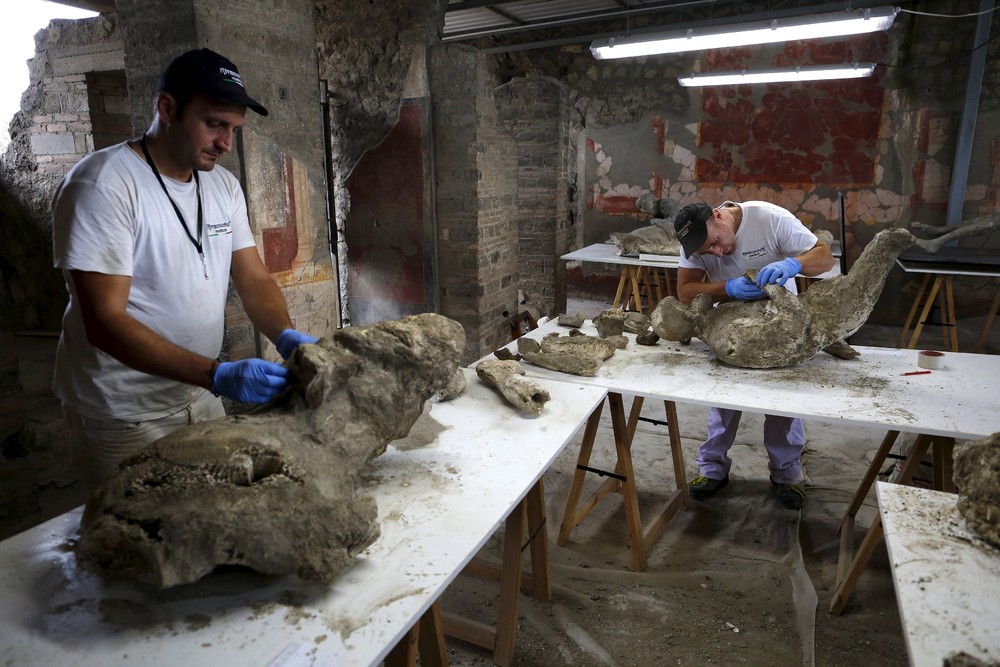 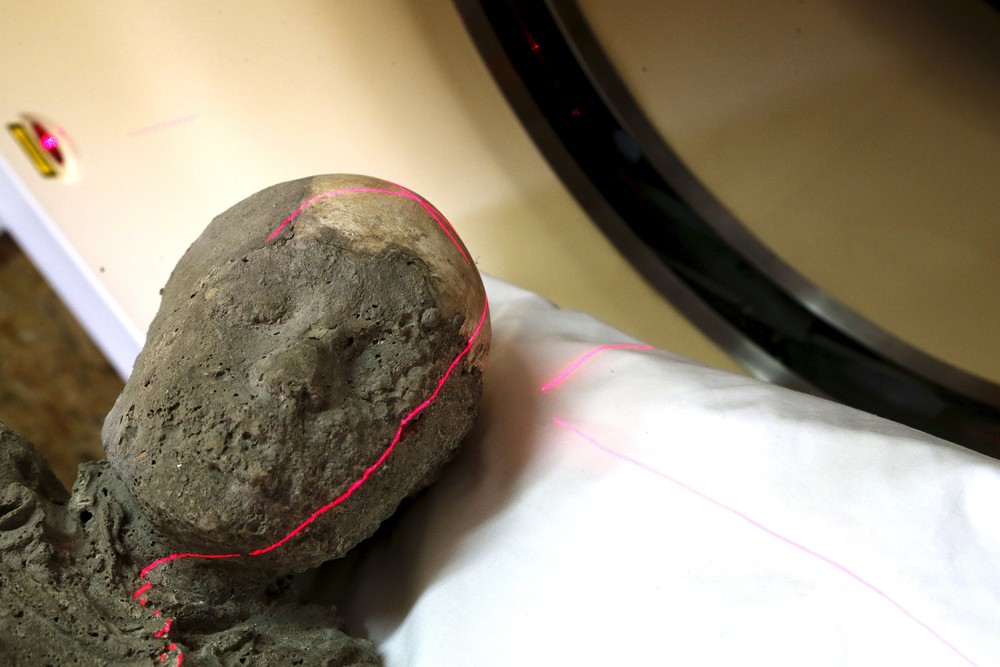 Cast from the face of the boy, who was killed during the eruption, a study using computed tomography. 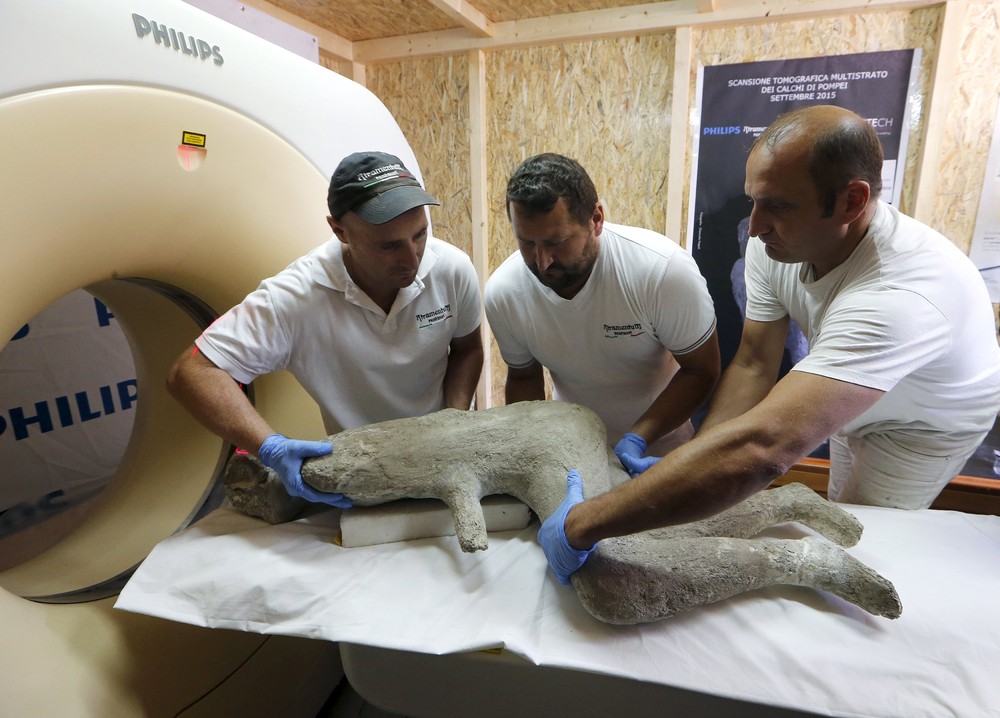 The cast body of the same boy. 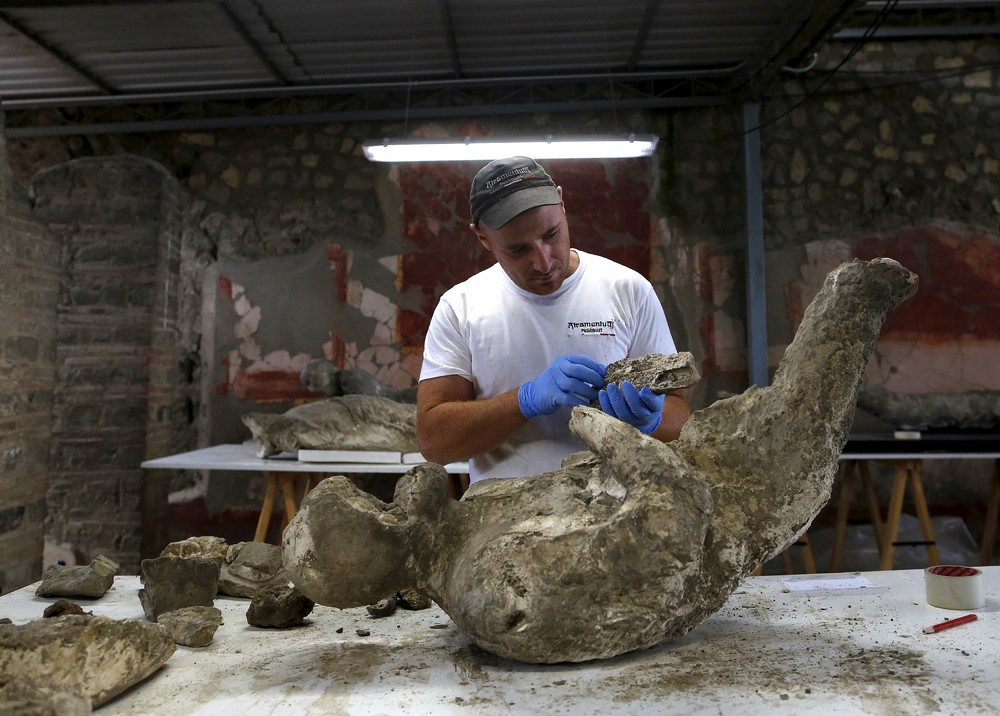 Restovrator tries to match the various fragments of bodies of victims of the eruption. 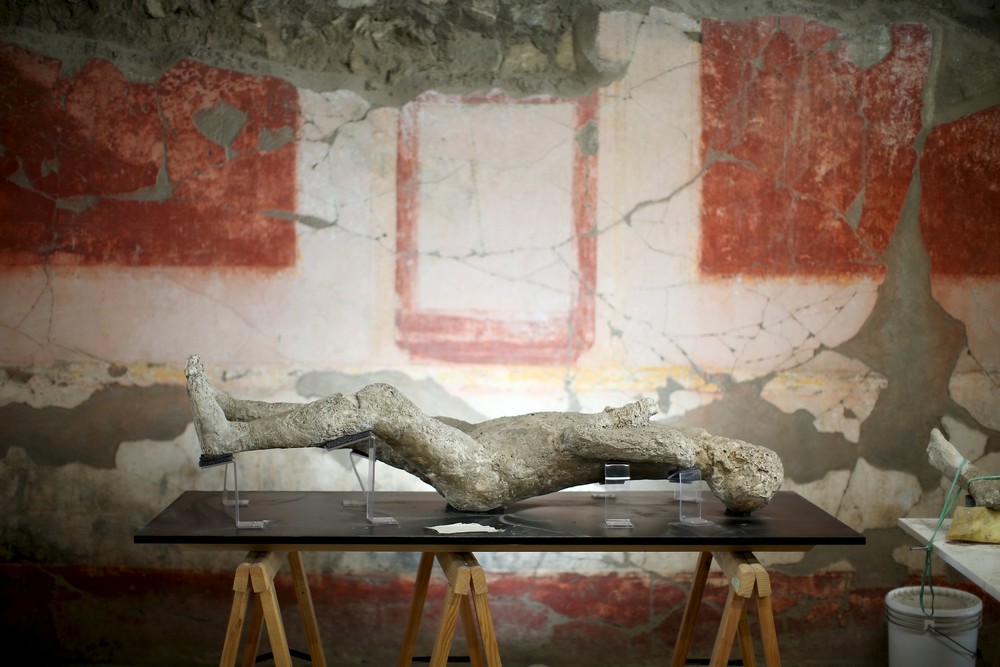 Plaster cast of a man killed during the eruption. 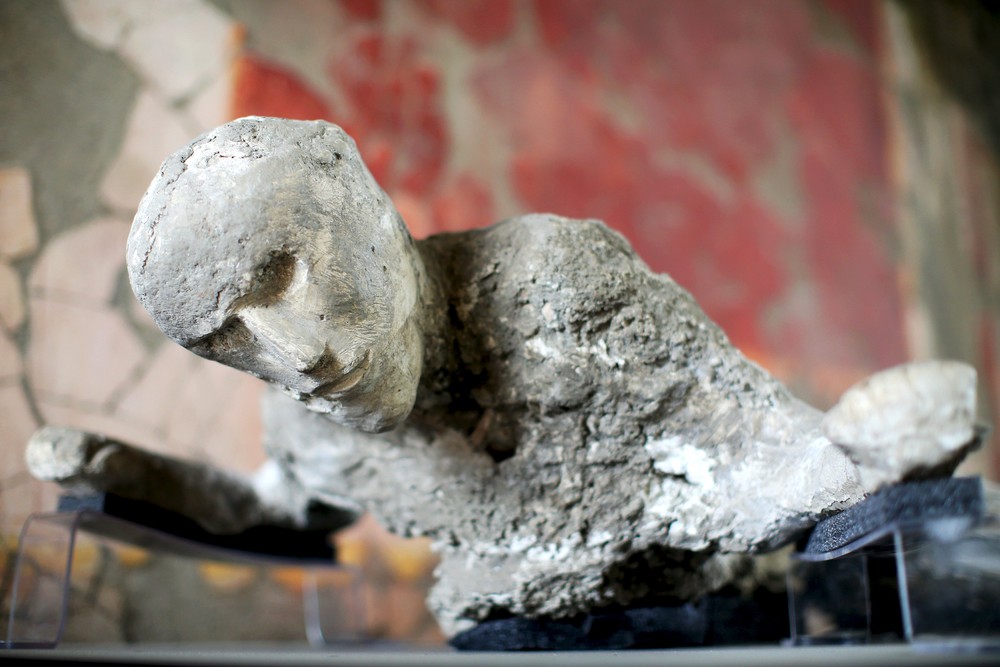 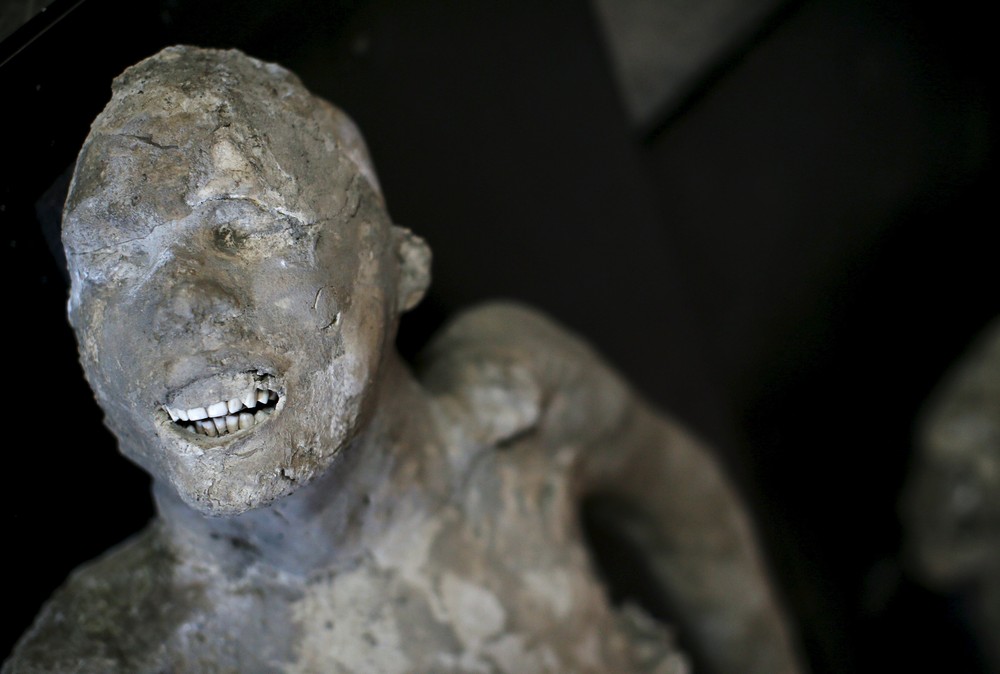 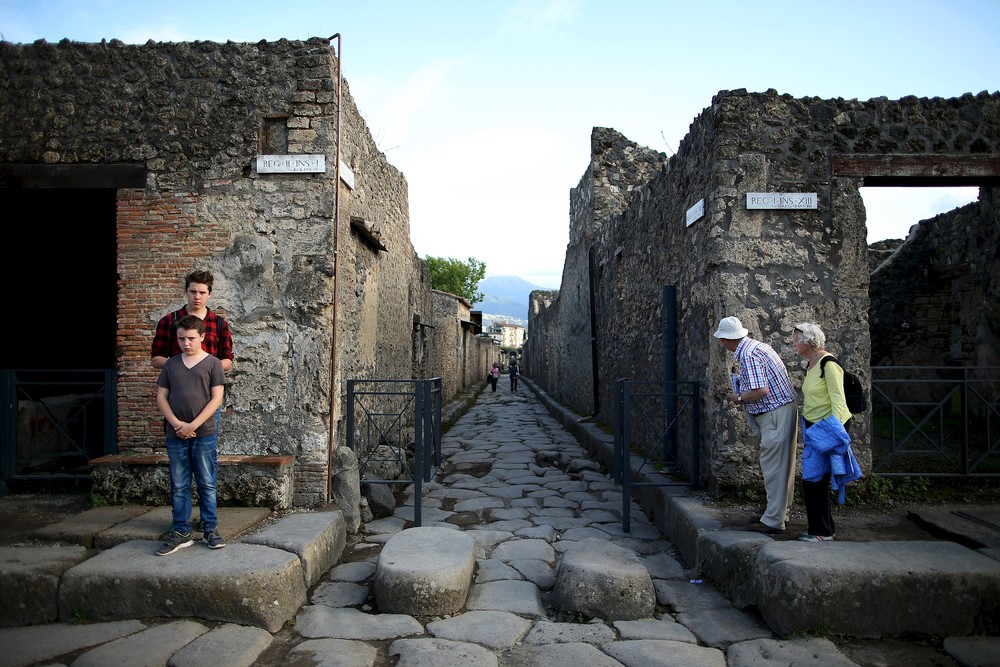 Tourists on the cobbled streets of Pompeii. 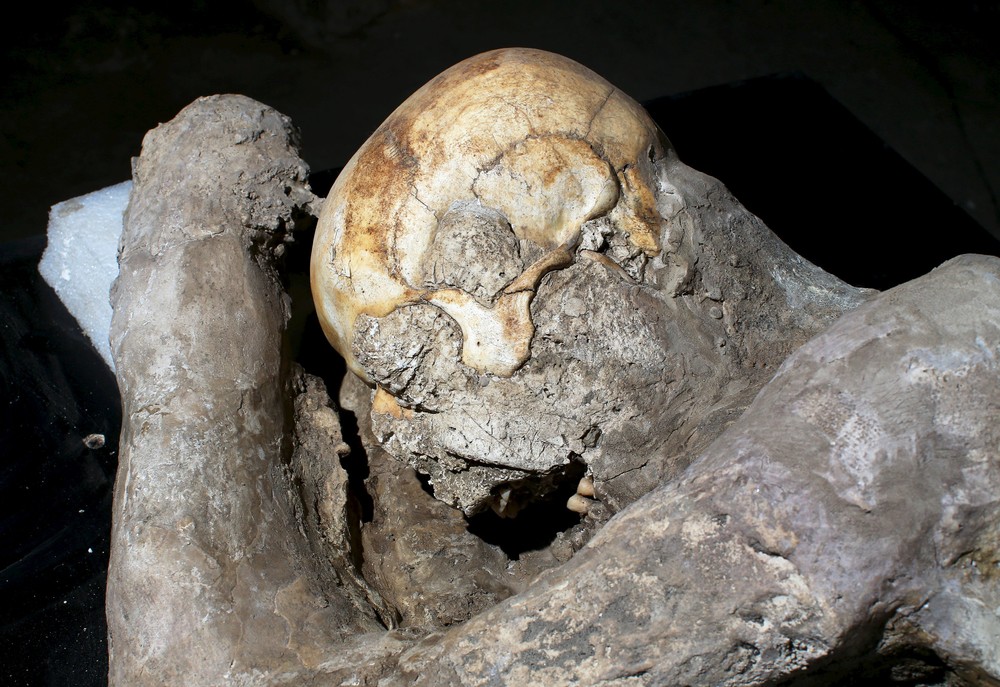 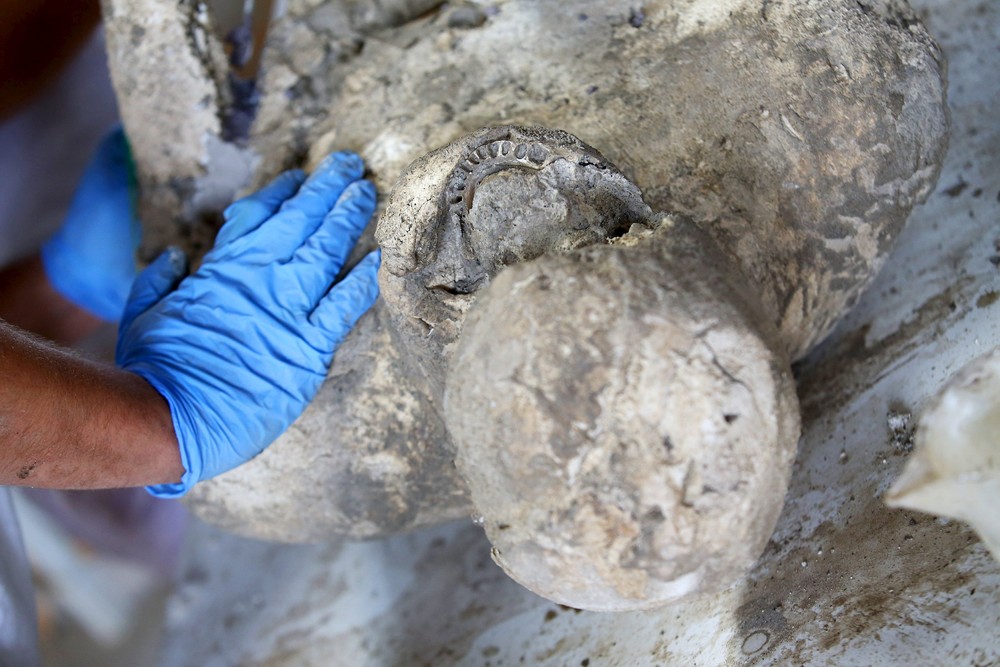 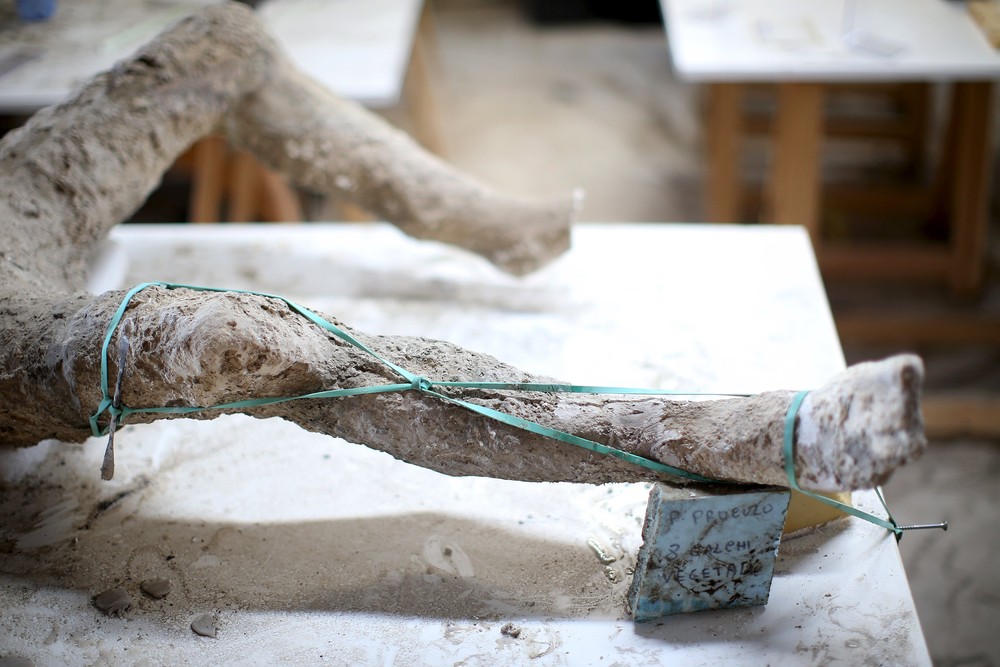 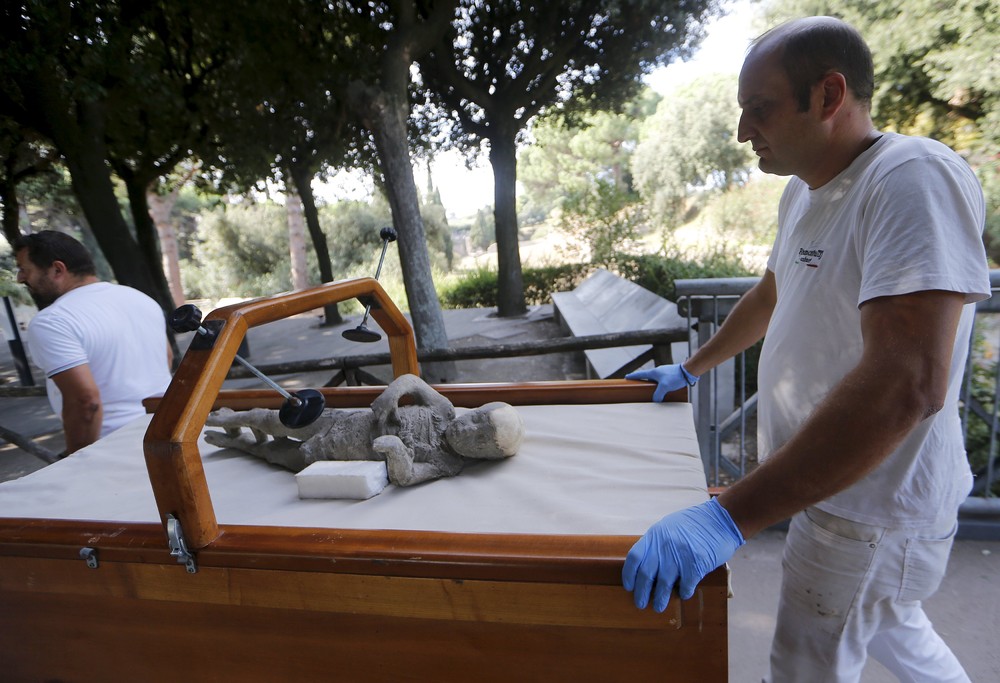 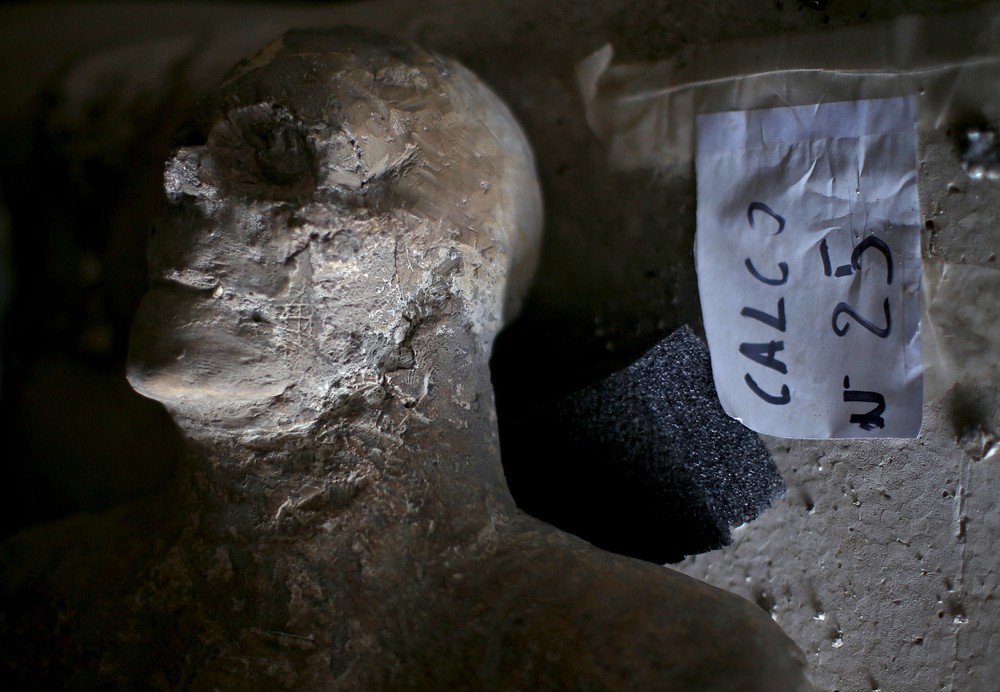 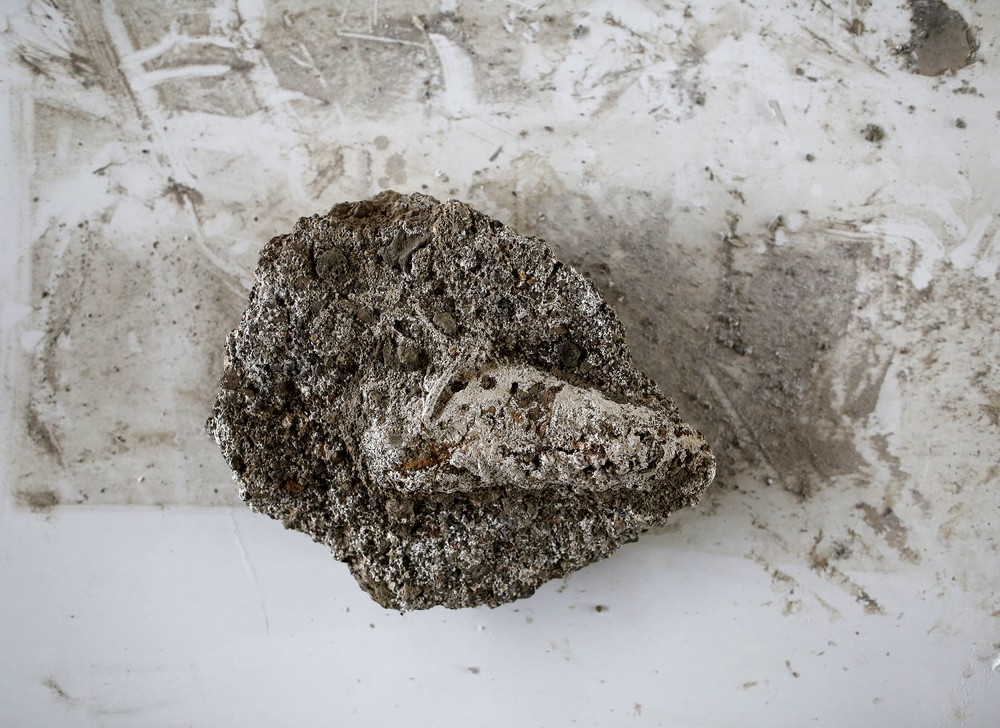 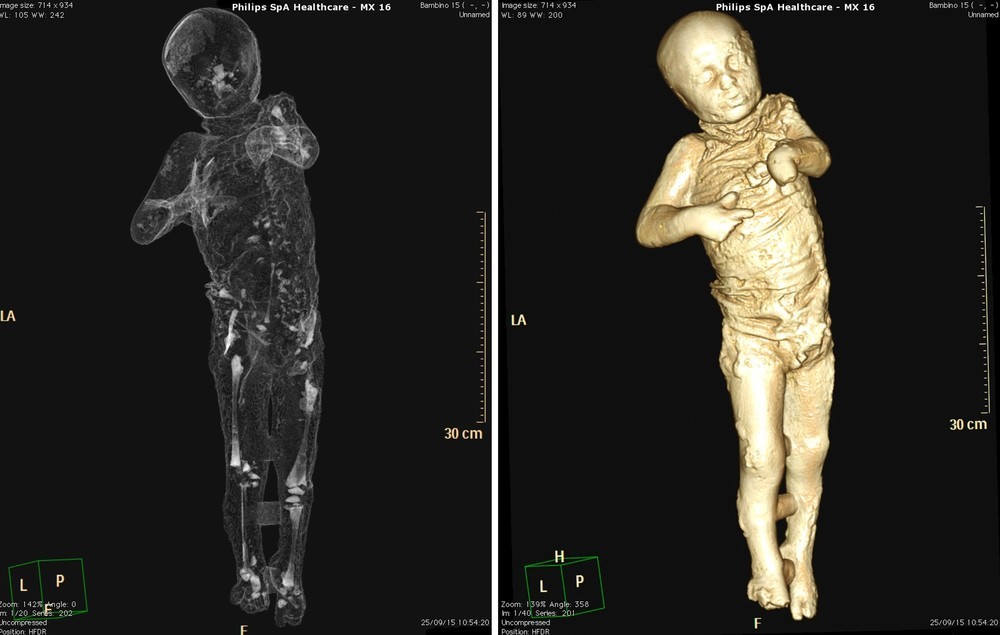 Historical events that have brought humanity the most extensive losses