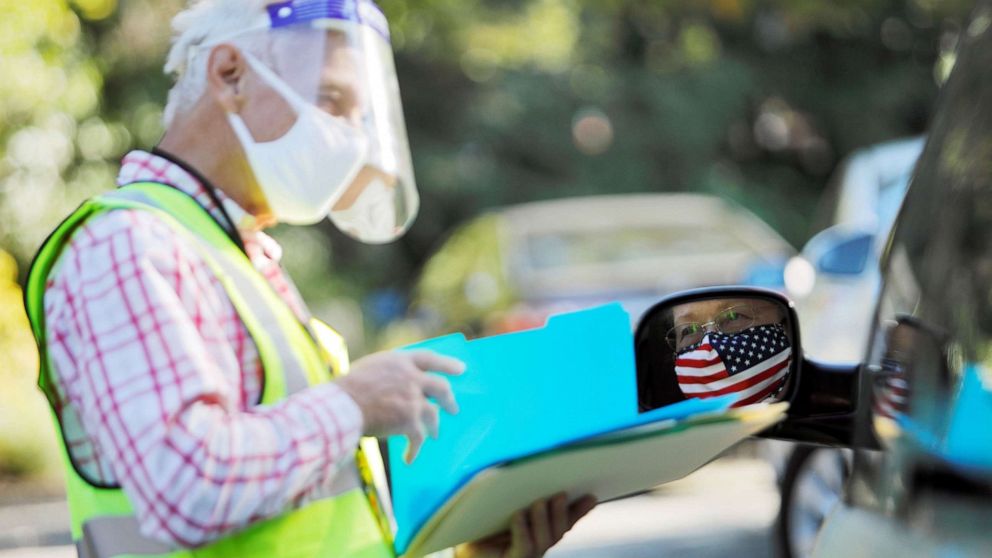 Forty-two states and territories are in an upward trajectory of new COVID-19 cases, while only nine jurisdictions are improving, according to an internal Health and Human Services memo obtained by ABC News.

Just five jurisdictions are at a plateau.

There were 5,530 deaths recorded from Oct. 16 to Oct. 22, marking a 15.1% increase in new deaths compared with the previous week, according to the memo.

The national test-positivity rate increased from 5.1% to 5.9% in week-to-week comparisons.

Across the country, 24% of hospitals have more than 80% of their ICU beds filled. That number was 17 to 18% during the summertime peak.

In Florida, new cases are up 30% among high school students compared to two weeks ago, and up 42% among young adults ages 18 to 24, the memo said.

In Kentucky, new deaths have been increasing over the last two weeks. Kentucky reported its second-highest daily fatality count on Wednesday, the memo said.

The state is preparing its surge capacity as hospitalizations rise.

Mississippi reported a 26.2% increase in cases over the last week, according to HHS.

The Mississippi Band of Choctaw Indians, who primarily live in Neshoba County, are disproportionately affected by the virus. The tribe reported 22 new cases this past week with 43 active cases, according to the memo.

Smaller hospitals in North Carolina have reported running out of room. Forty-one percent of facilities reported that over 80% of their ICU space was in use, the memo said.

Oklahoma recorded a record high of 821 COVID-19 hospitalizations on Tuesday.

Over a quarter of Tennessee’s COVID-19 patients were in the ICU on Sunday, the memo said.