Said to be cast upon anyone who disturbs the burial of an ancient Egyptian, especially a pharaoh, the curse is believed by many to bring bad luck, illness or death. When Howard Carter made the stunning find of Tutankhamun’s tomb in the Valley of the Kings, reports claimed KV62 was engraved with “death shall come on swift wings to him who disturbs the peace of the king”. Whether the curse is real or not, that promise was fulfilled when Lord Carnarvon – the man who sponsored Mr Carter’s dig – died four months later, as did six archaeologists.

Netflix’s new documentary ‘Secrets of the Saqqara Tomb’ reveals the story of the “once-in-a-generation” discovery of the tomb of Wahtye, who served under the third king of the Fifth Dynasty – Pharaoh Neferirkare.

During excavations, led by a team of Egyptian archaeologists, workers also uncovered a shaft filled with mummified animals said to be dedicated to the Egyptian cat Goddess Bastet.

And worker Hamada Shehata Ahmed Mansour, who was first to be lowered down the shaft, told viewers: “I want to tell you something.

“Ever since I started working in this cat necropolis when cats see me around my house, they run. They are afraid of me. 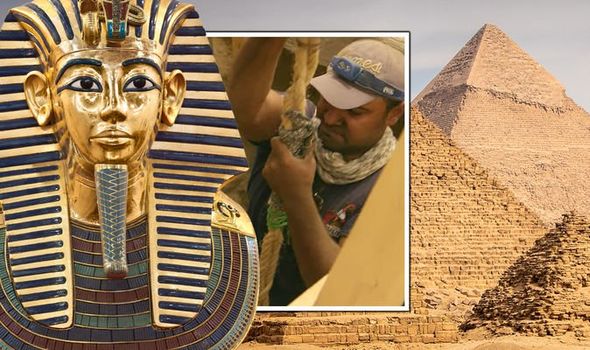 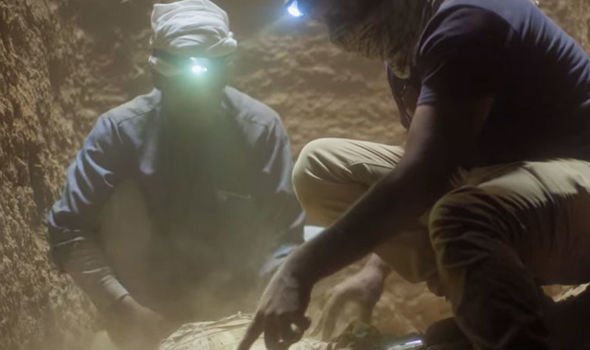 “But when the cats run, I say to them ‘you have the right’.

“‘I did just take your ancestors out of the ground and put them in storage’.

“Maybe they are scared I’ll do the same thing to them.”

The tombs were discovered at Bubasteum, a temple complex dedicated to Bastet in the cliff face of the desert boundary of Saqqara. 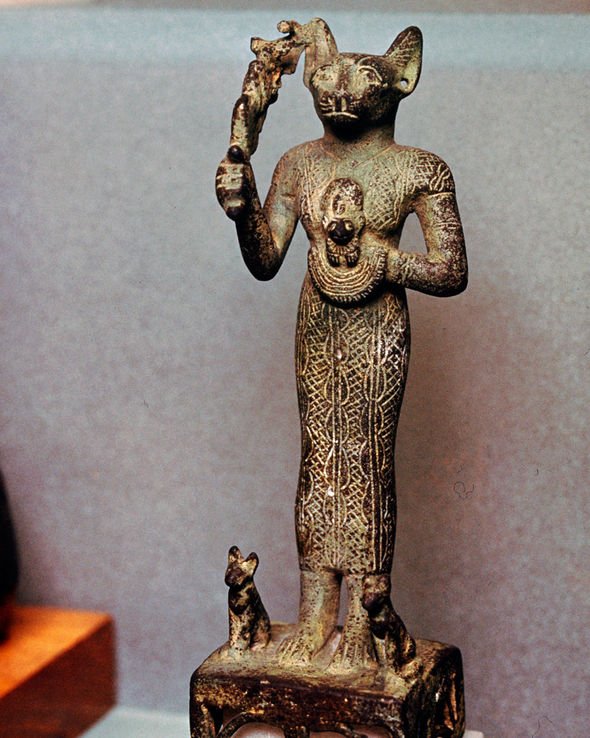 Professor of Egyptology Salima Ikram explained why the ancient Egyptians gave animals as offerings to the woman who became worshipped as a Goddess.

She said: “As far as we know, people did not give pet cats as offerings.

“The ones that they gave as offerings were actually bought from the priest.

“So, we think that the priests would be breeding them and they’d probably subcontract it out to villagers all around the area of Saqqara.

“People were farming these cats and probably having kitten farms as well.

“The way a sacred animal cult worked was that there was one animal in the temple that was supposed to be sort of the divine manifestation of the Goddess or the God.” 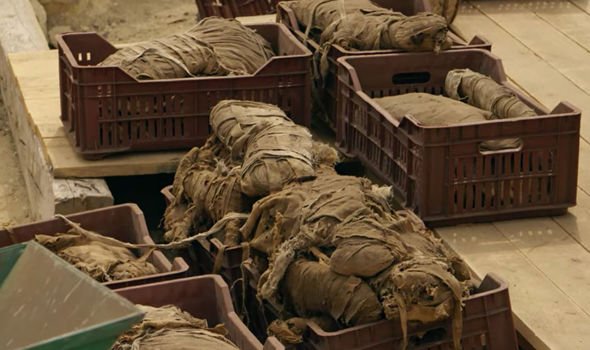 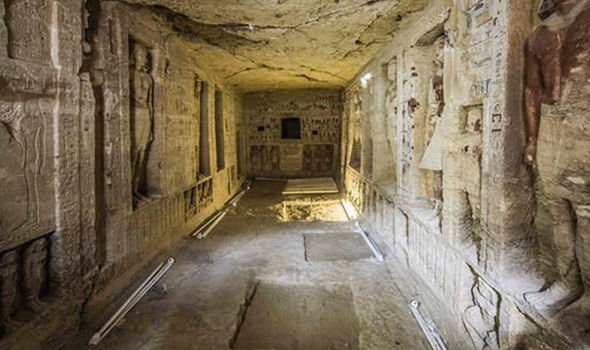 Prof Ikram went on to explain how these animals could reach the level of divinity equal to Gods worshipped by the ancient Egyptians.

She added: “During its lifetime, this creature would be treated as a God, fed, watered and prayed to.

“People would give offerings to this creature.

“They would give amulets and statues made of wood, stone, faience, and even bronze.

“But they would also give animal mummies because the idea was if you made a blood sacrifice to the God, that would mean more than something made out of wood or stone.

“Where the Bubasteion was built, there were a lot of old tombs that had been cut, so the priest would take them and bury them in mass graves – which is what we are finding today.”

The new documentary, which was released globally today follows the journey of workers as they uncovered over 3,000 artefacts, helping to piece together the secrets of what has been called “Egypt’s most significant find in almost 50 years”. 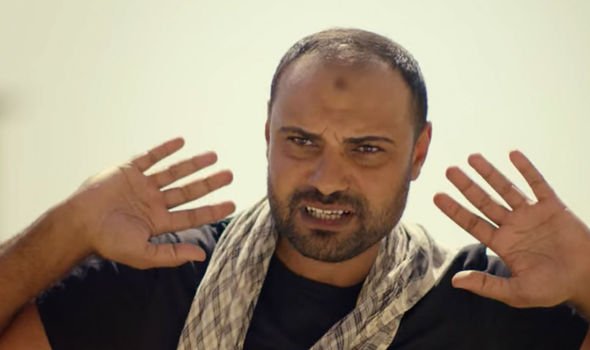 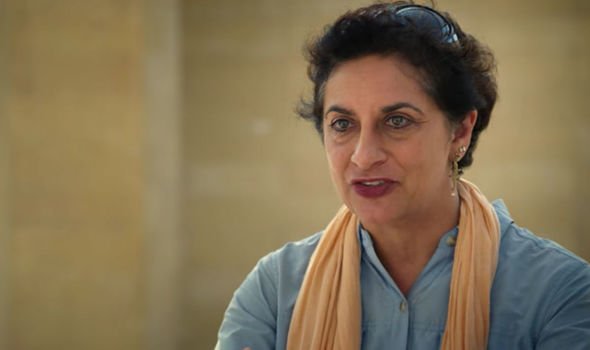 The team decoded the burial of the most decorated tomb ever found in Saqqara, dedicated to the Old Kingdom priest Wahtye.

Director James Tovell said: “This has been an exciting moment for the whole world.

“Shooting this film has been an experience full of thrilling surprises. Working with an Egyptian team that has a deep connection with their ancestors has made the project even more unique.”

Transporting the audience back through the millennia, the film provides a unique and unprecedented window into the lives – and deaths – of one man and his family.

Its release comes after the Egyptian government announced the discovery of more than 80 sarcophagi in the same site last week, just two weeks after 59 more were also found.

Tourism and Antiquities Ministry, Khalid el-Anany, said in a statement that archaeologists had found the collection of colourful, sealed caskets which were buried more than 2,500 years ago.