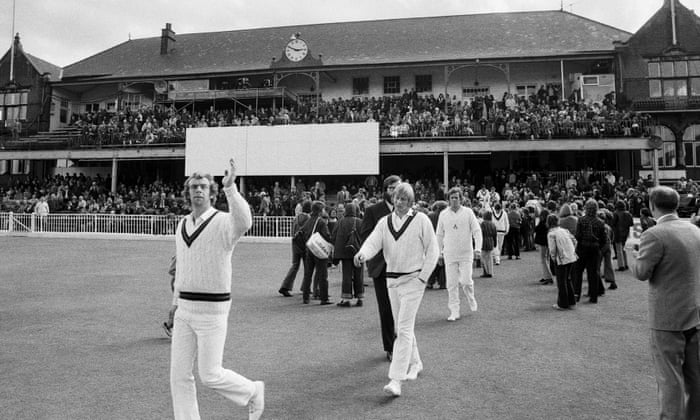 “Arranged two months in advance of the old date, the annual meeting of county secretaries was held yesterday at Lord’s,” the Guardian reported, 95 years ago, “and in little more than an hour the programme for the season of 1926 was drawn up.”

To be fair “the county lists had been arranged beforehand, the Australian fixtures were published long ago and very little remained to be done”, so the season’s programme wasn’t quite as straightforward as it appeared, but the picture is of a collegiate process, probably undertaken in a wood-panelled boardroom fogged with tobacco smoke and soundtracked by the chink of teacup on saucer or wedding ring against brandy decanter.

It’s fair to say this process changed over time. By the 1960s there was a three-man MCC fixtures subcommittee but responsibility for producing first-class fixtures for the following summer essentially fell on one man, the Surrey secretary Geoffrey Howard, who for several months each autumn, upon completion of his duties for his county, would retreat into the supplementary sub-office he kept at the Oval for this particular purpose and set to work.

On the wall there was a noticeboard, on which he gathered all the requests put in by the various counties. One team might want to play a particular fixture at a particular ground on a particular date, to coincide with unrelated celebrations – Kent, for example, liked to play Sussex at the Nevill Ground, which during the early part of the 20th century was not just close to the county border but actually upon it, during Tunbridge Wells week. A team that felt they had gone a few years without being given enough home games on bank holidays would make their feelings known and expect the issue to be dealt with.

There were so many complicating factors it must have taken an epic combination of human memory and ingenious filing system to keep all the balls in the air, but bank holidays, when bumper crowds could be expected, seem to have been the big one. In the early years Yorkshire and Lancashire always played each other on Whitsun weekend, but then when fixtures for 1896 were being arranged Yorkshire quietly requested to play the touring Australians instead.

When Lancashire got wind of this, they asked to play Australia as well and publicly denounced their rivals. After several weeks of public squabbling Yorkshire got the Australia match but Old Trafford got a Test. Lancashire had to be talked down from refusing to play Yorkshire at all, Yorkshire considered refusing to let their players appear in the Test, before relations were frostily resumed.

By the 1960s the fixture was being played on August bank holiday weekend, before the decision to move the holiday from the start of the month to the end from the middle of the decade, taken to benefit the travel industry and for reasons of traffic management. Different counties took different views on whether to move major matches to the new date or keep them in early summer but that game stayed where it was to avoid a clash with football. In 1966 a ballot system had been introduced to decide who would get to play the touring sides on bank holiday weekends, from which some counties opted out.

Then there were all the basic rules of county fixture-compilation: Middlesex could not play at home on the same day as Surrey, for example, and Test grounds had to see no action for at least three days before a Test match. In 1965 poor Geoffrey Howard invested in something called an Ingersoll Rand Visual Indicator, a contraption described as “a huge board” but about which I have been able to find little information, to assist him in keeping track of it all. 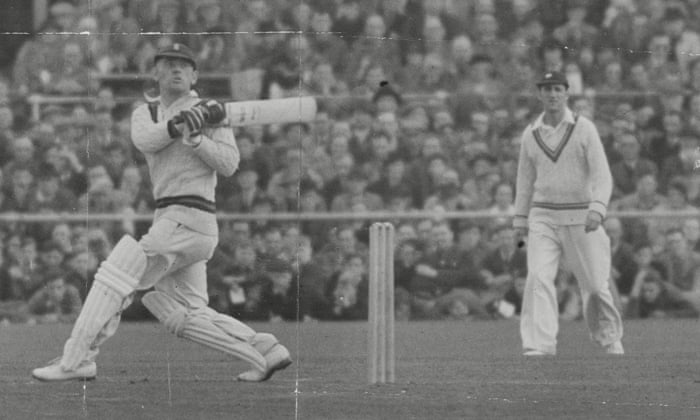 “It took me about two months to prepare a draft,” he said. “Sometimes 20 fixtures have to be unravelled to fit in one that has been overlooked or needs to be changed for one reason or another. It means, of course, that the 20 fixtures have to be replanned. It is rather like finding you have a piece in a jigsaw puzzle in the wrong place. Sometimes after a six-hour session of fixture-making I can no longer think or even see straight. There is only one thing to do – leave it and go home.”

Then he met someone called Doug Flower, an employee of Baric Computer Services in Kidsgrove. Flower and Baric – a company part-owned by ICL, who now operate the site – already compiled fixtures for the Football League, and Howard asked him to have a go at the County Championship. It took him about 20 hours to programme in all the variables, with the Guardian reporting: “He found it easier than football, not only because the volume was less, but because the county secretaries were more helpful and friendlier.”

“Some counties ought to be tougher,” he said. “For instance, clubs like Kent and Essex specify dates they want for festival matches and get them. Others who don’t have festivals seem prepared to take pot luck and could find themselves with fixture arrangements they might not like.”

Precisely 50 years ago the first computer-generated cricket fixtures were published. Once the variables had been programmed in, the act of compiling the fixtures had taken 11 seconds.

Three years later Howard took down his Ingersoll-Rand Visual Indicator for good and retired to a farmhouse in Gloucestershire. There would be no going back. Cricket’s relationship with technology, and a journey that would lead eventually to Hawk-Eye, Snicko and who knows what innovations still to come, was under way.

Shooting for the sky