A real man since birth begins to show a strong character and will to win. This baby was born prematurely, but wrested from fate the right to life. From the first months the baby is engaged in real men’s business. His dad is proud of her son and does not get tired to photograph all the achievements of the baby. Learned little man in the first six months of life, look no further.

Ryan (Ryan) was born 9 weeks prematurely. He weighed only 1.36 kg. The first six months of life the baby spent in intensive care unit for newborns. Parents of that time felt like an eternity. 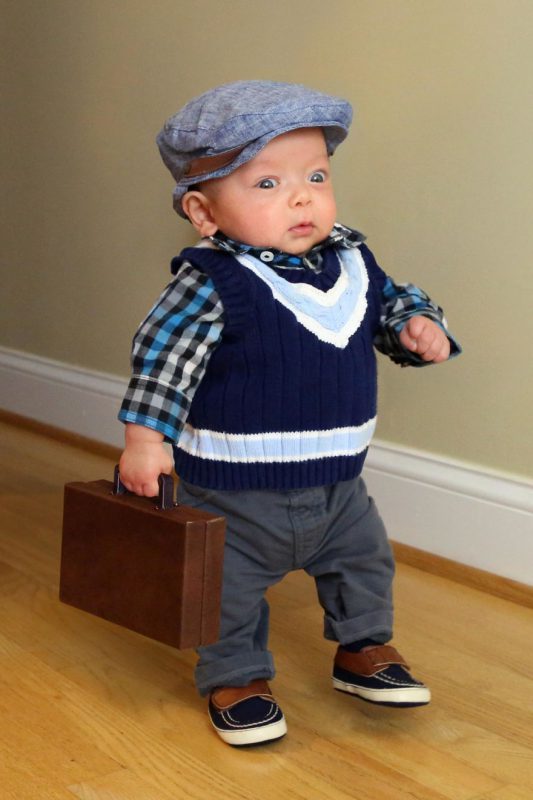 The couple has an older daughter who is 2 years old. When she was born, the happy father made a series of humorous photos using photoshop, telling about how the girl is engaged in sports. Like he wanted to repeat with her newborn son. 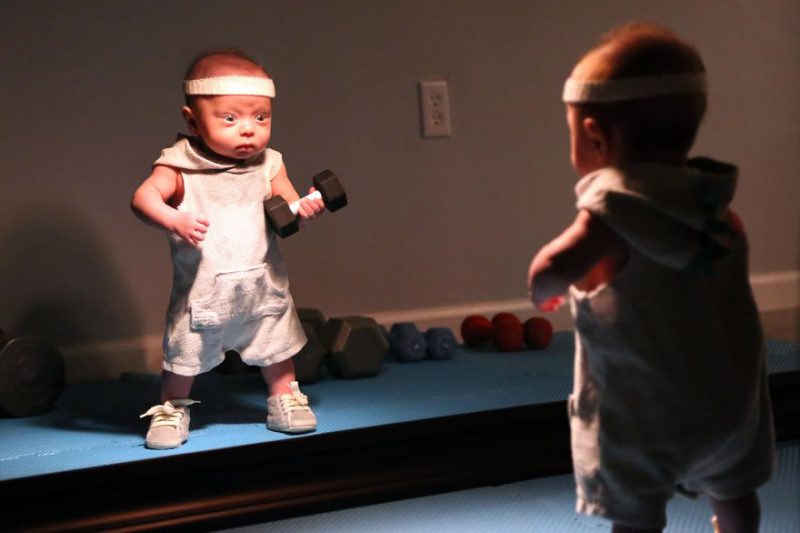 The fact that the boy was born premature, his dad has not stopped. Dad decided to change the concept of the project and make the shots where a little boy makes a lot of different “adult” things. 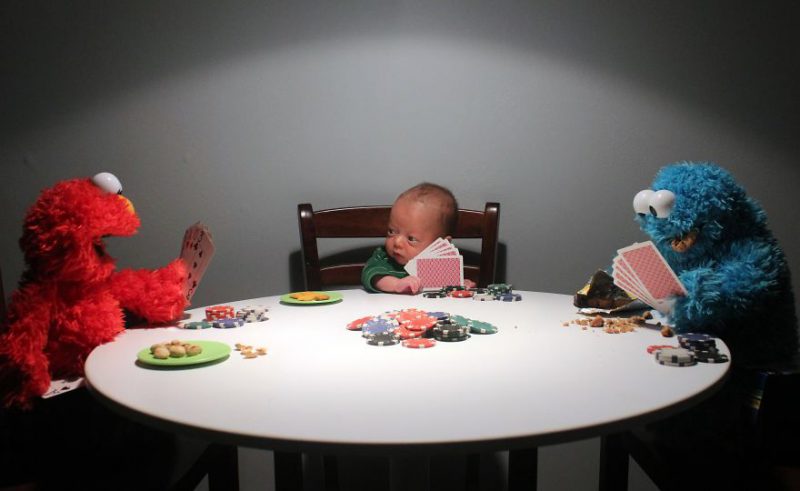 On each of the photos the baby’s father has spent 15 — 20 minutes. Most of the time is spent on framing and subsequent editing. 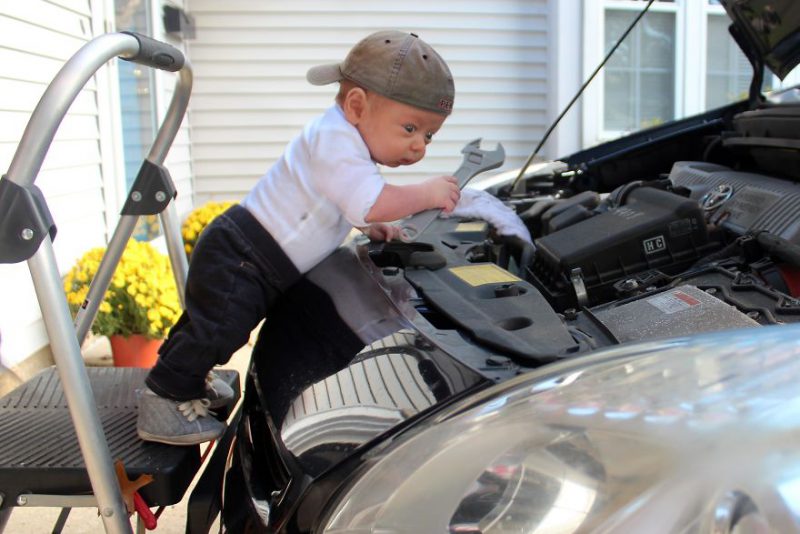 First, the Pope chooses the most successful location by trial and permutations. Then he places all the necessary items in the frame and sets a light, if required. 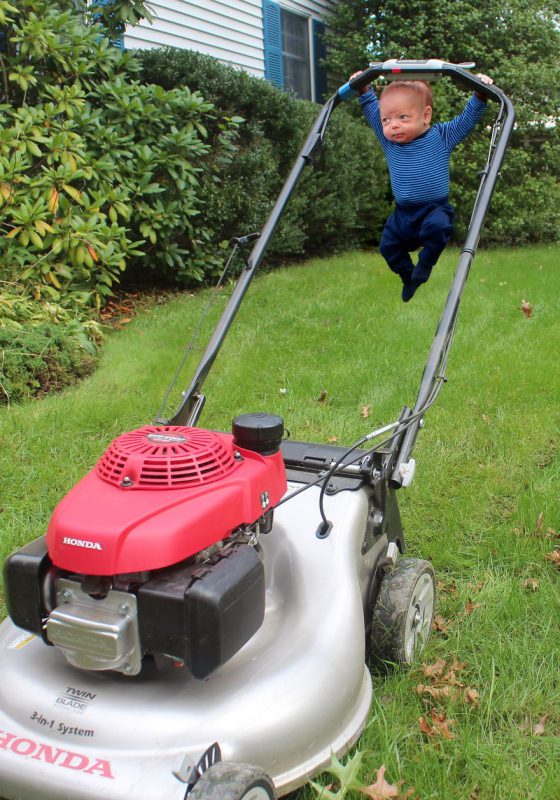 Some of the performances are particularly complex. 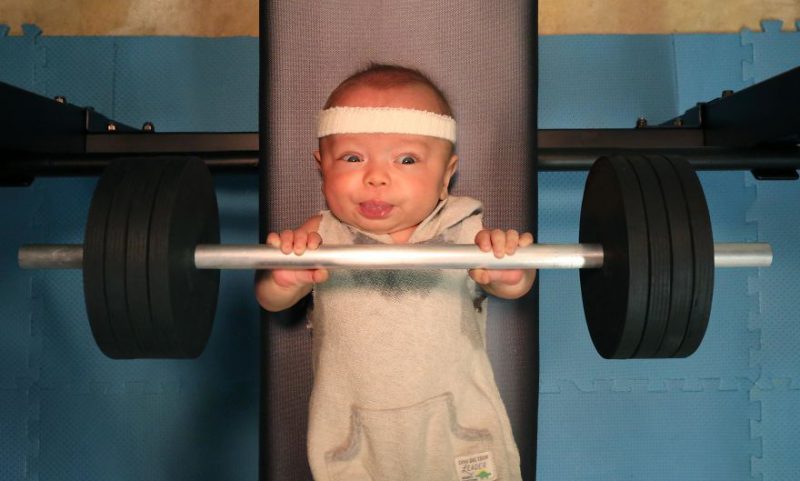 For example, to a picture of Ryan with the rod in hand, his father had to build a kind of platform and hanging from the ceiling. He attached to his camera and one hand holding the rod, while the kid just grabbed it by the handles. 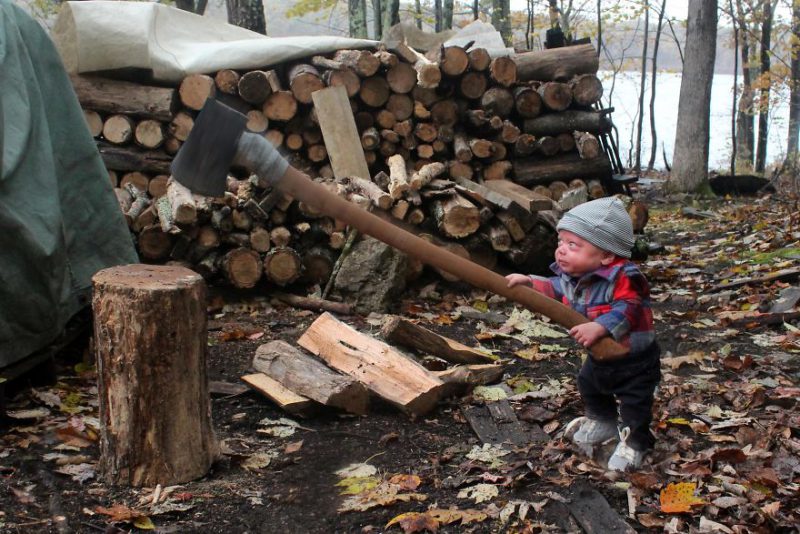 The boy’s mother often helped her husband, holding our son so that photos get the right position of the hands and feet. In fact, Ryan holds small items that dad with the help of photoshop turns, for example, an axe or a fishing rod. 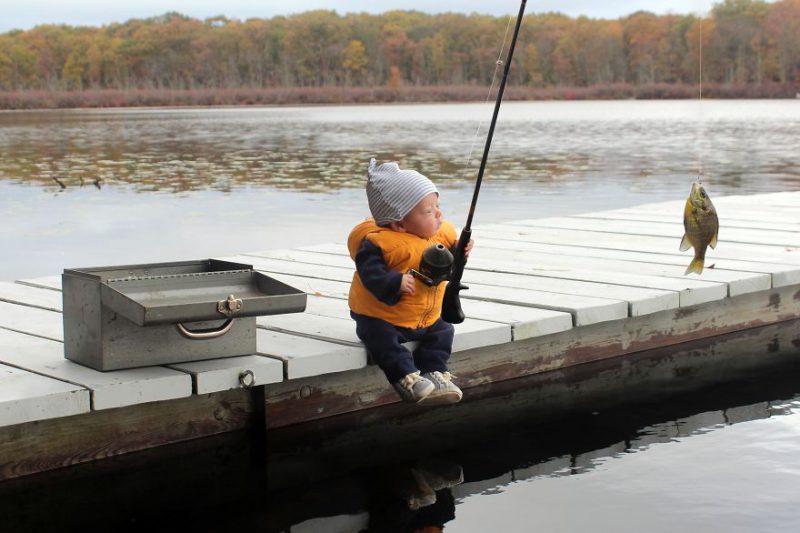 Hundreds of frames from the father chooses the most successful and processes them on the computer. Sometimes you have to combine body parts of the baby from different photos to make a perfect picture. 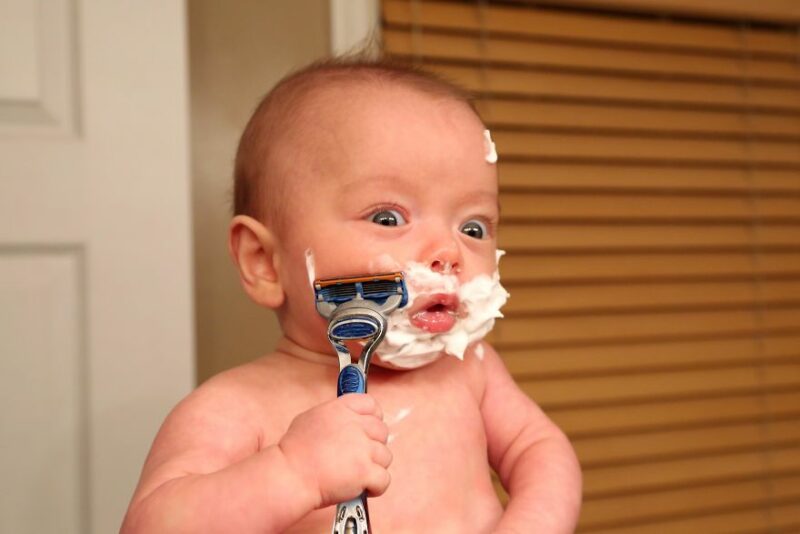 Users of social networks like this photoidea. Many of them are genuinely amazed and wonder how it was possible to make such photos. 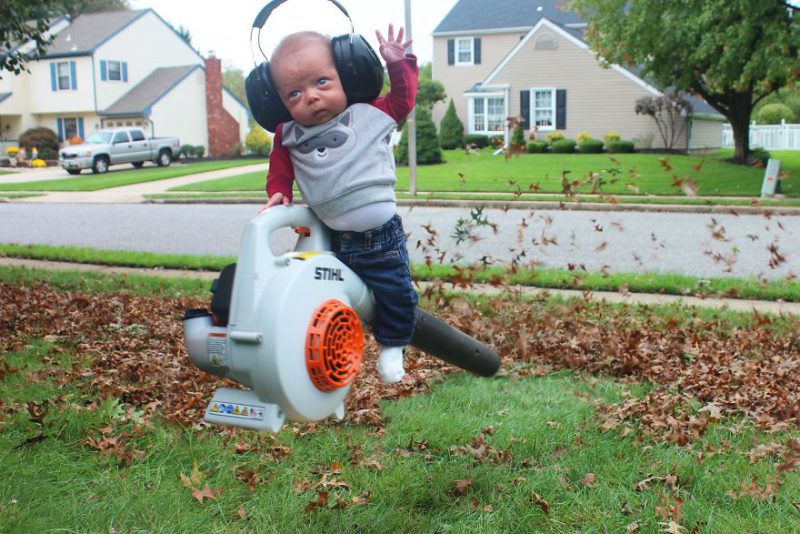 Most people take this positively, but there are those who are worried about the safety of the baby. Such commentators crumbs parents explain that it is not dangerous, but only photoshop. 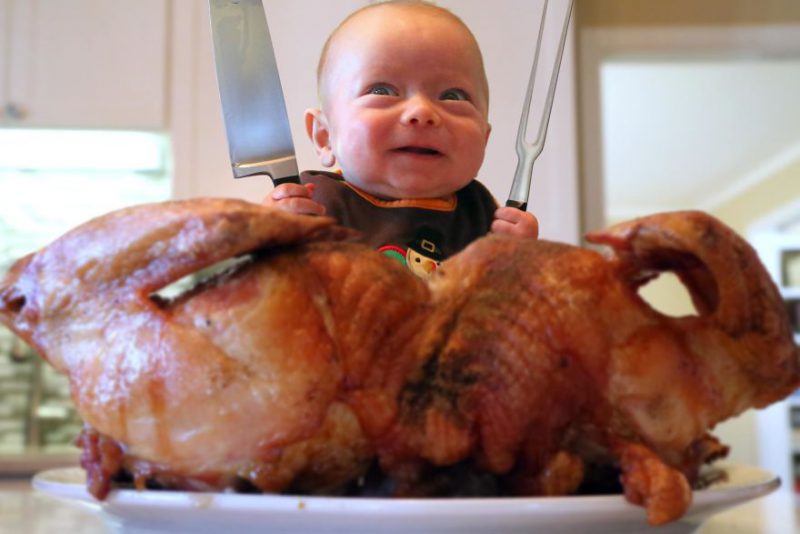 During the shooting of a child always grip and never caused him any harm. 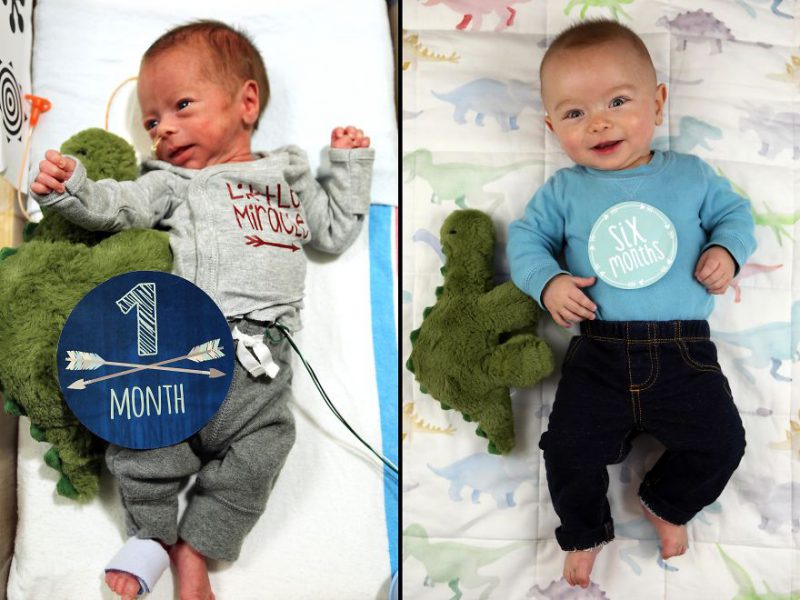 Mom and dad little hero of social networks suggest parents of premature babies to be optimistic, have patience and seek support from loved ones. The most important thing — the baby was confident in their home, tightly holding their hands. Love and care will help the child to get stronger and to stand up even in the most difficult situations.

And you liked the idea for the project about little Ryan and his men?