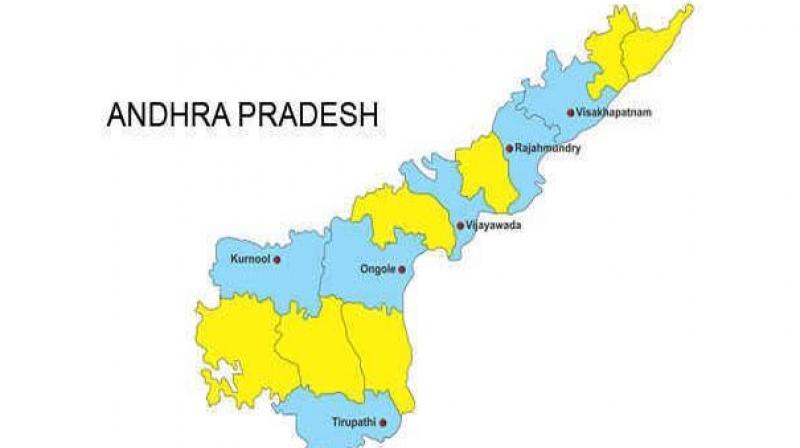 VIJAYAWADA:  The number of districts in Andhra Pradesh will increase to 26 from the present 13 in New Year 2021, announced AP Legislative Assembly deputy speaker Kona Raghupathi. A formal announcement on reorganisation of the districts is likely to be made on January 26, 2021.

The deputy speaker clarified that although the plan was to have as many districts as the 25 Parliament constituencies, the 26th district will come about due to the complexity of Araku Lok Sabha constituency.

Addressing media at Guntur on Tuesday, Raghupathi said the state government is planning to complete the process of forming new districts before commencement of census in the country in 2021. This is because it will not be possible to reorganise districts once the census begins. He pointed out that AP government has constituted a committee headed by chief secretary Nilam Sawhney to prepare a detailed report on the proposal to create new districts and finalise boundaries of the respective districts.

The deputy speaker objected to farmers cultivating Vanpic lands. He underlined that farmers have already been compensated and lands handed over to Vanpic. He alleged that some people are trying to create confusion in the matter.
He asserted that the state government is determined to develop Nizampatnam Port from all aspects.