Within the walls of the most dangerous and most protected prisons of any country in the world fork is a lethal weapon. Behind the walls of Halden prison (Halden) in Norway, the fork is just a fork.

The difference is not only Cutlery, but almost every aspect, especially as the Norwegian government refers to justice and the rehabilitation of criminal elements. For example, in the United States is isolated prisoners to punish them and kept away from civilized society. In Norway choose to reform offenders and return them to the world. Besides, there are no life sentences. 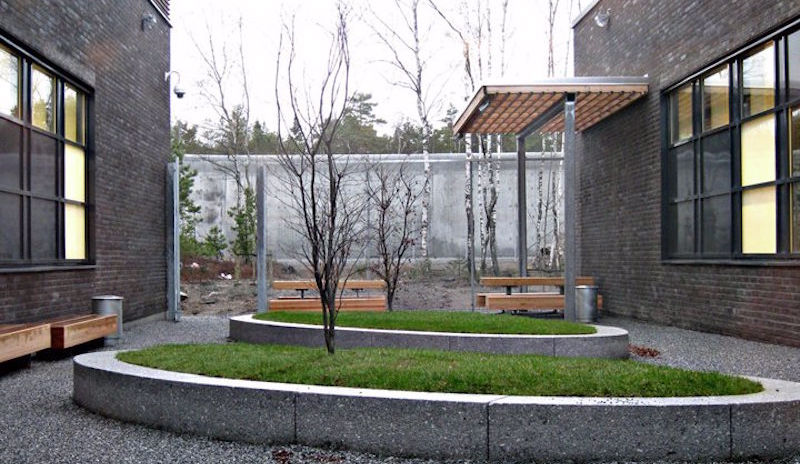 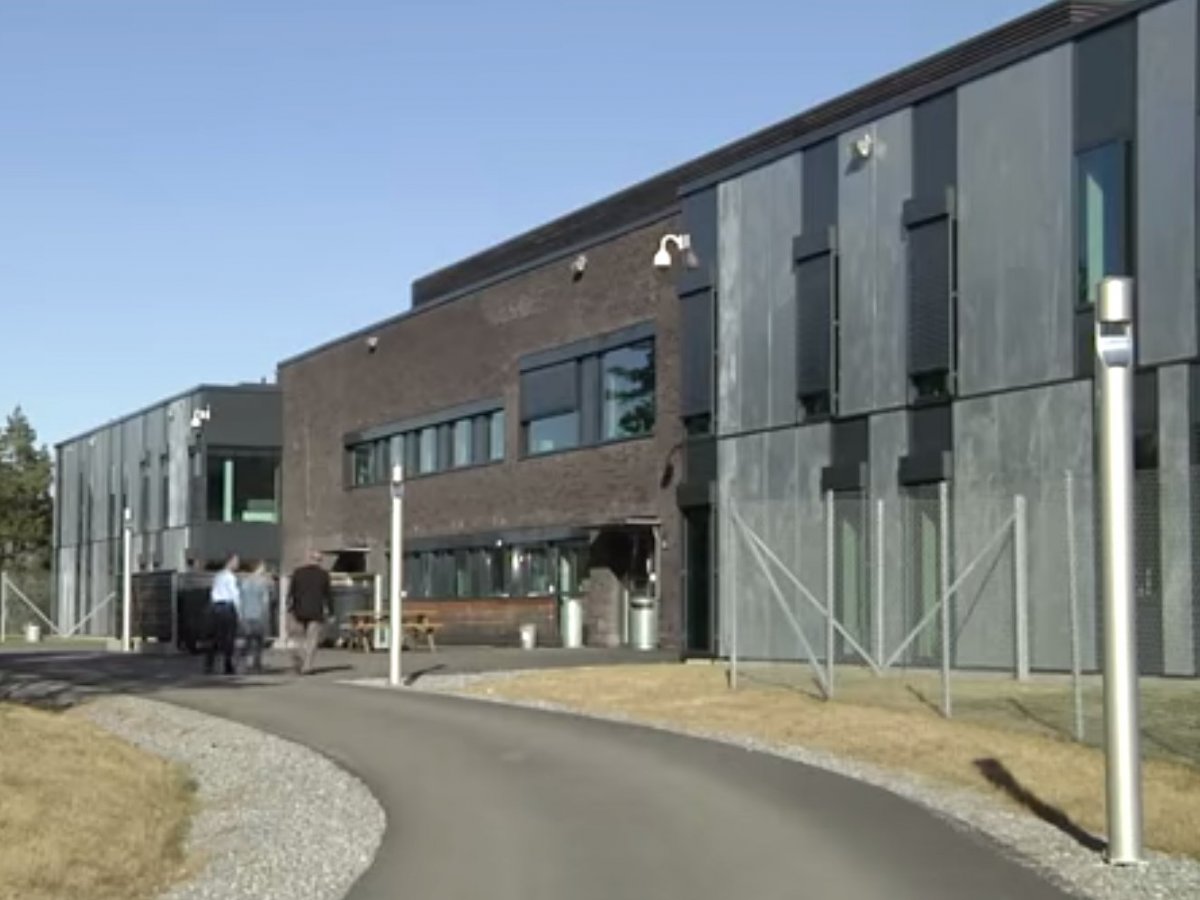 Halden prison opened in 2010. Despite the official status of the prison, Halden was recognized as the most humane in the world. 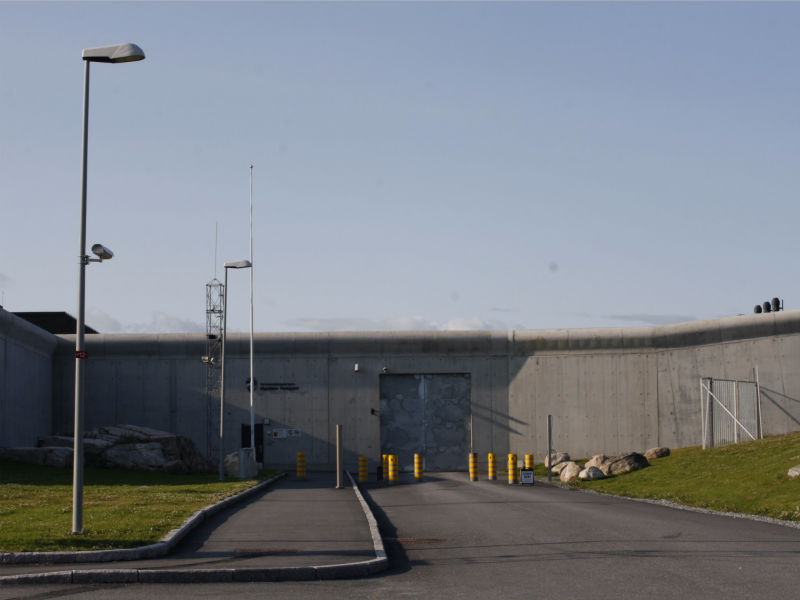 Approaching the gate, you would think that before you is a prison with maximum security and protection. 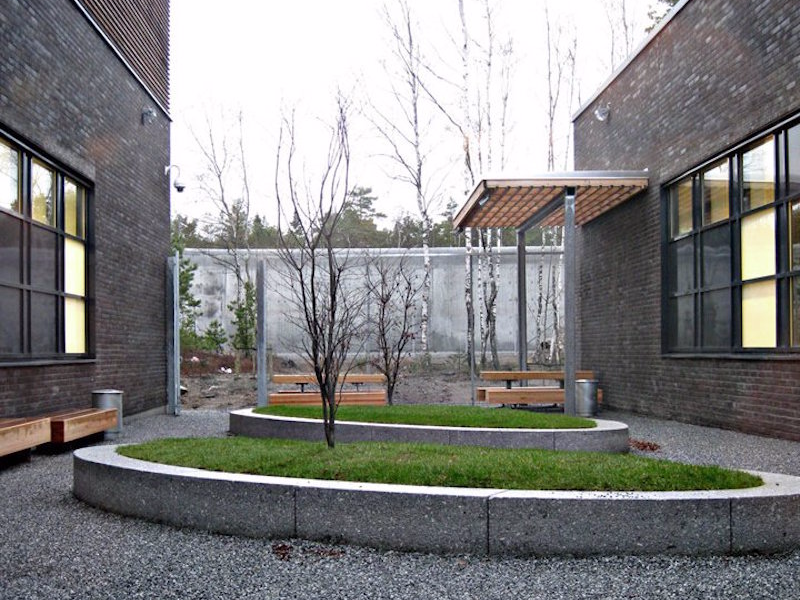 Halden was designed by the architectural office of Eric Moller (Erik Møller). The main idea surrounded by nature. Prisoners have access to the Windows to admire the green trees and grass. 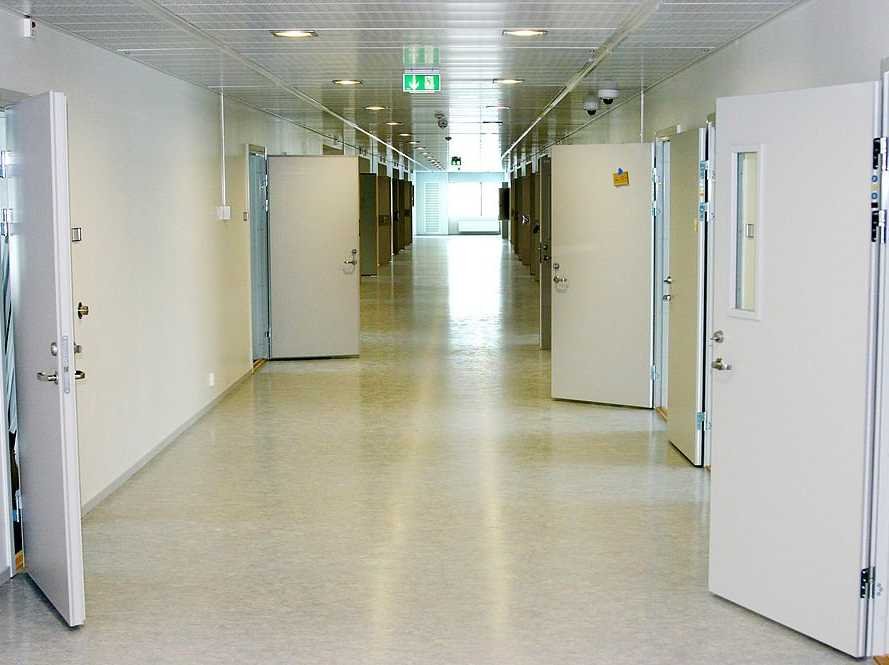 Inside Halden is not similar to a typical American prison. Wooden doors with handles and Windows, which are slightly miss the light of day. 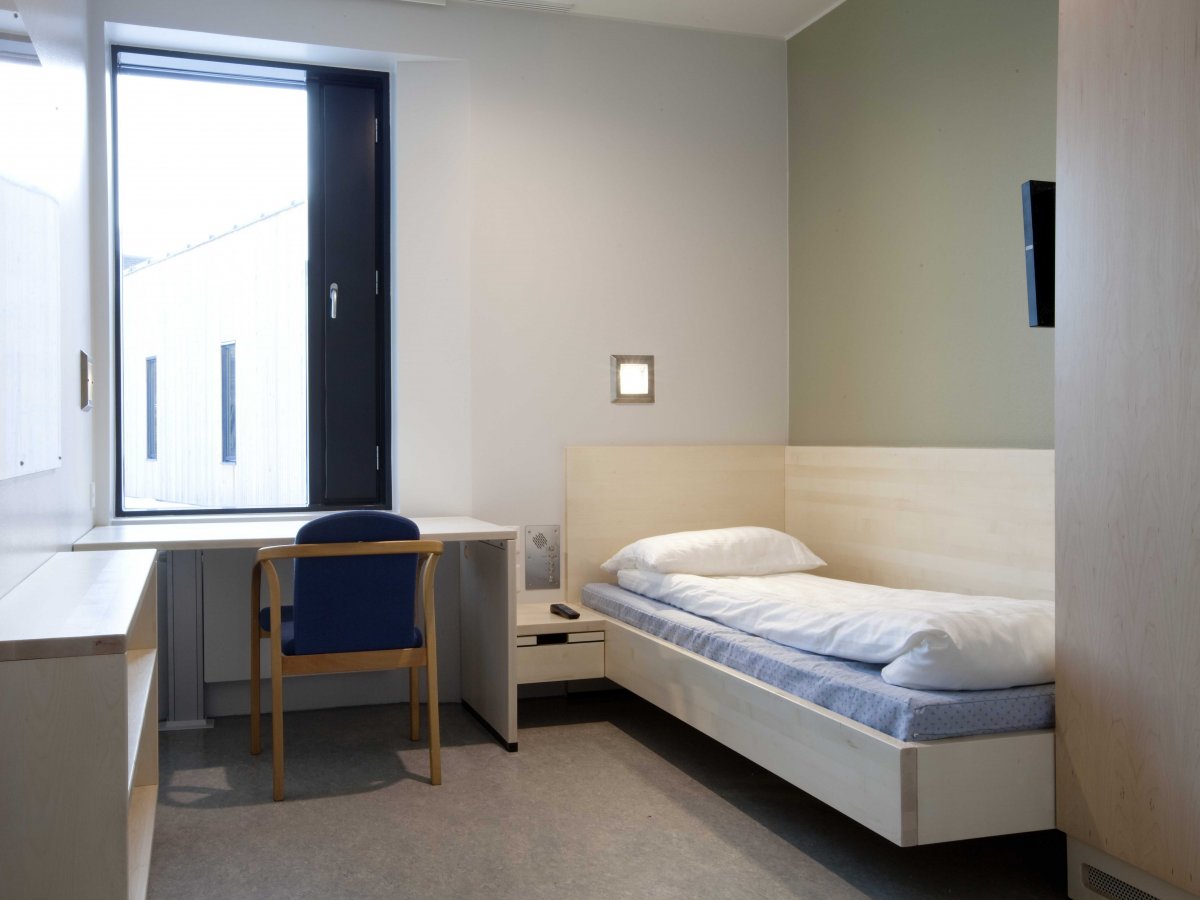 The camera is more like a bedroom in good dormitories. 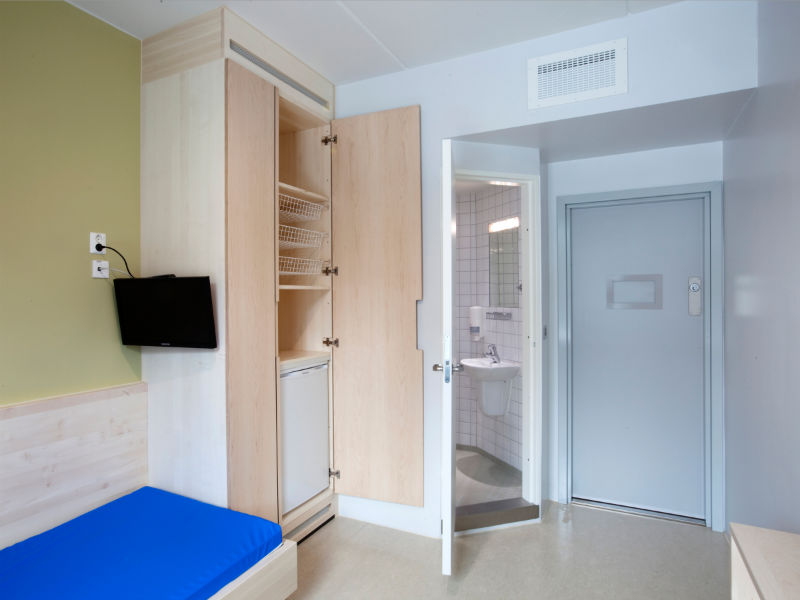 The Halden prison this philosophy is to allow even the most dangerous criminals to feel the people. It is assumed that they will behave more civilized. In contrast to the situation when they’re treated like the devil incarnate. 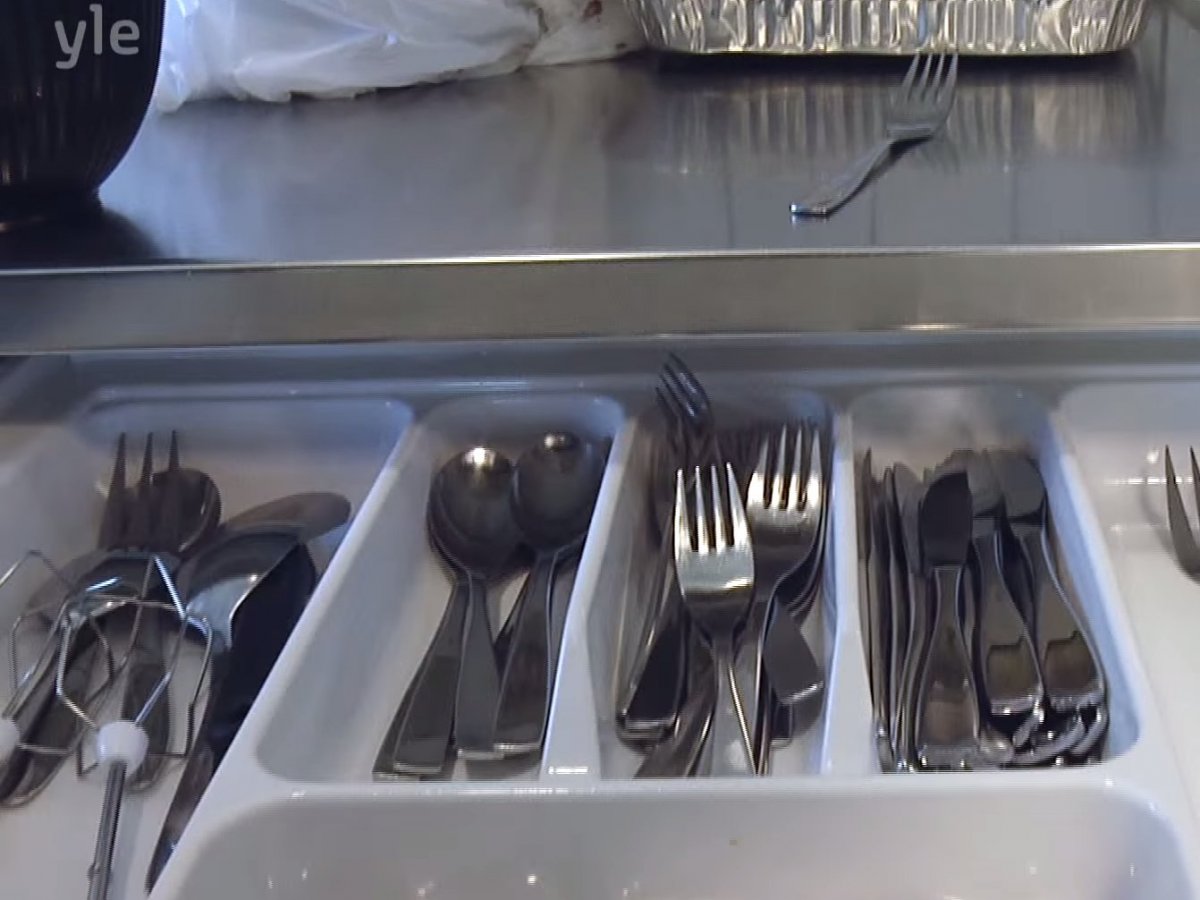 This attitude extends to the Cutlery. Prisoners cook and eat together. Buying fresh fruit in a prison grocery store and go to lessons on pottery. 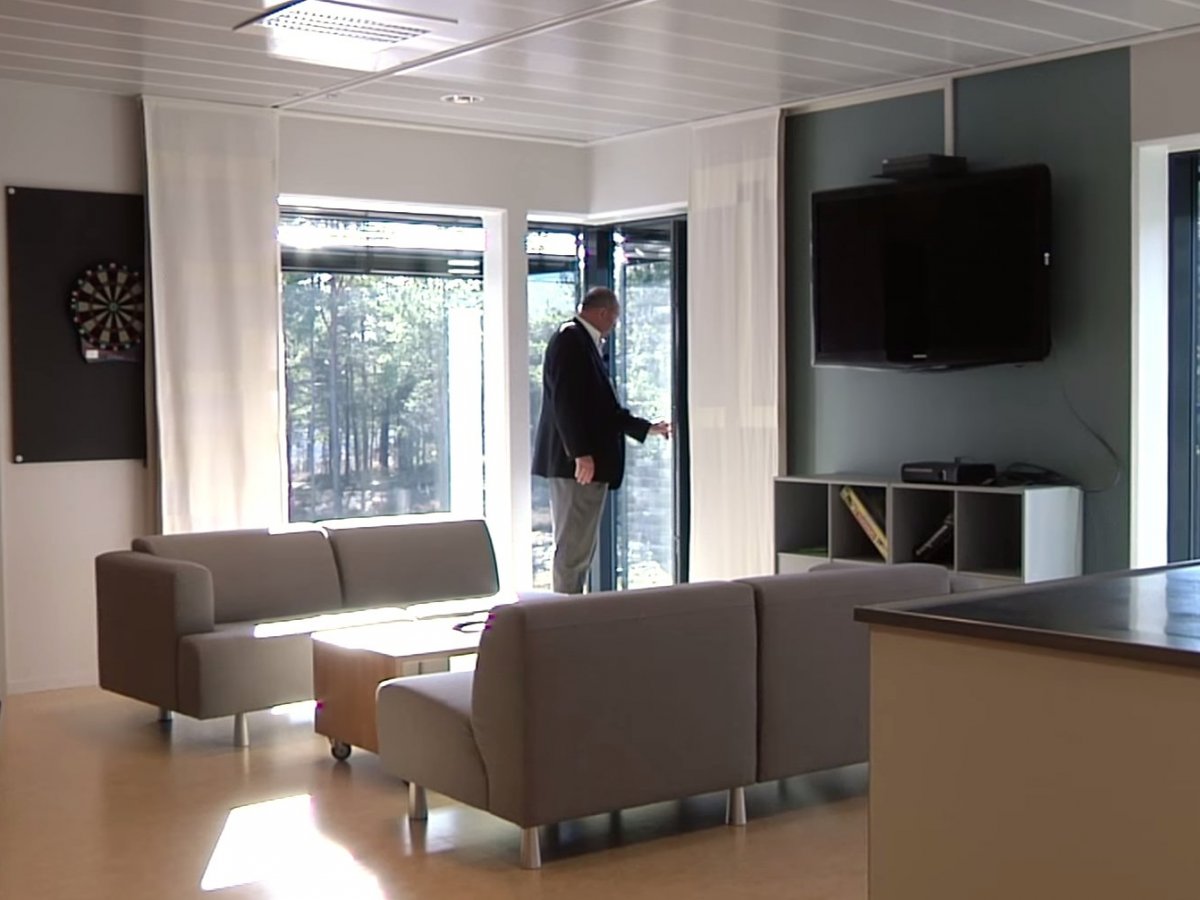 The rest room has to communicate. You can play video games, watch movies. The guards even help you choose discs. 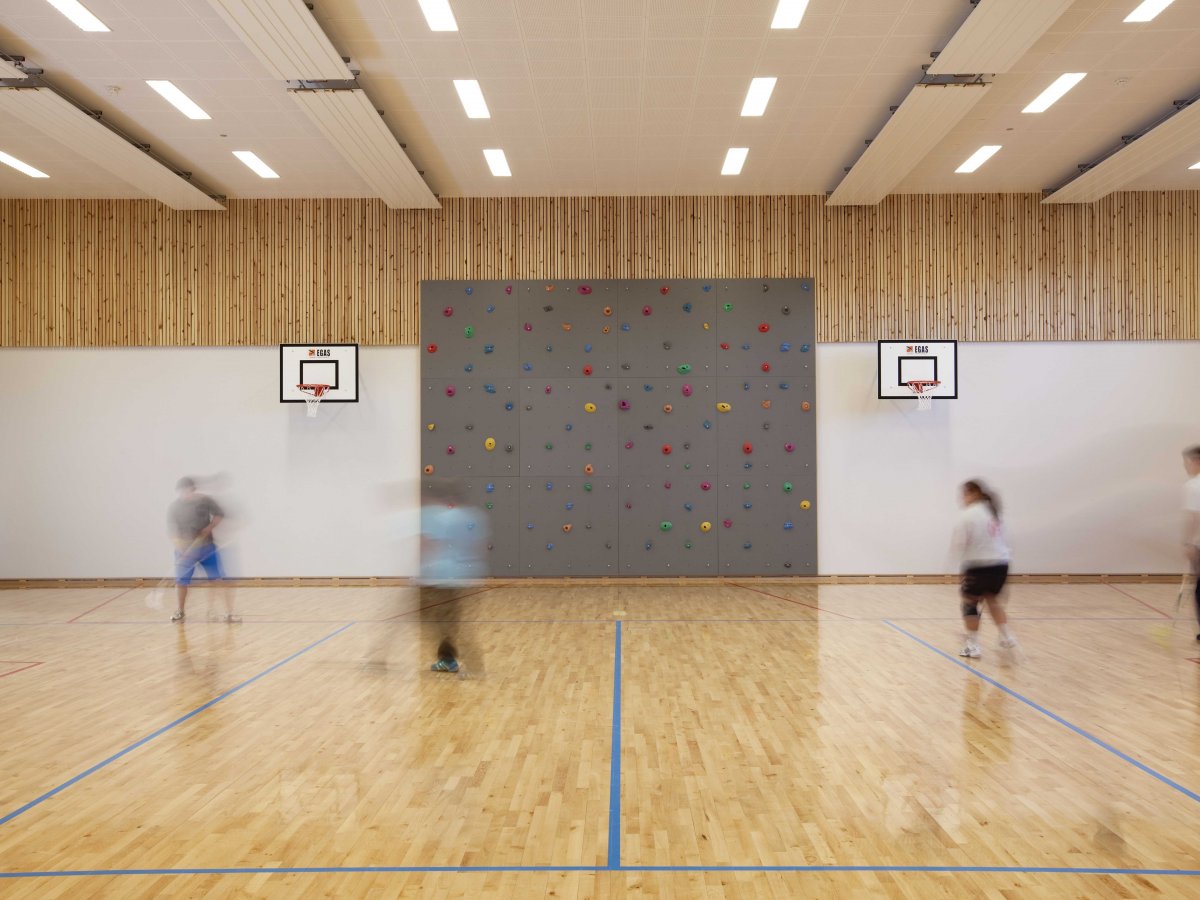 Prisoners have access to a gym with multiple basketball courts and a climbing wall. 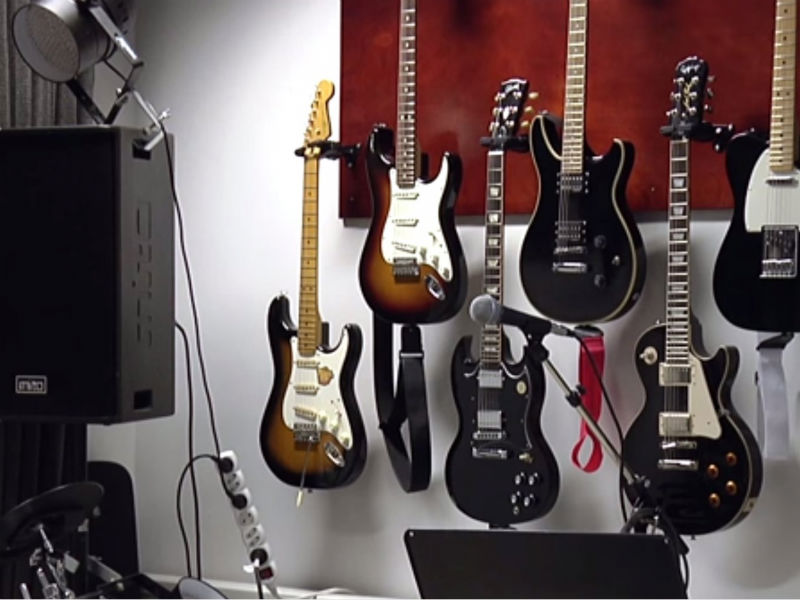 In Halden, the inmates get jobs where they can use tools, including threat. In his spare time you can pull up, for example, playing guitar in a recording Studio. 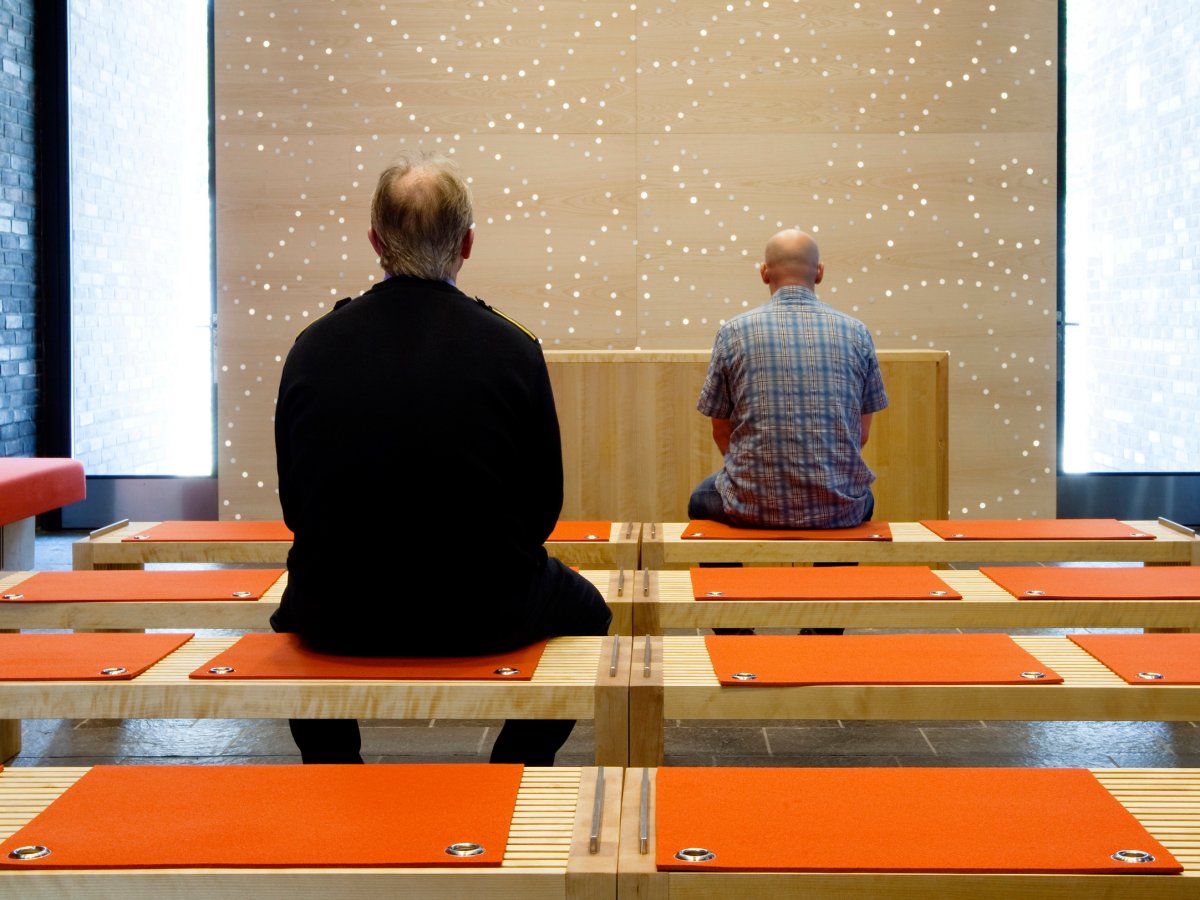 For believers there is a place for prayer, for worship, are invited clergy of different faiths.

For comparison, the photo on Google Maps penitentiary maximally strict regime of execution of ADX Florence. There are very dangerous criminals. 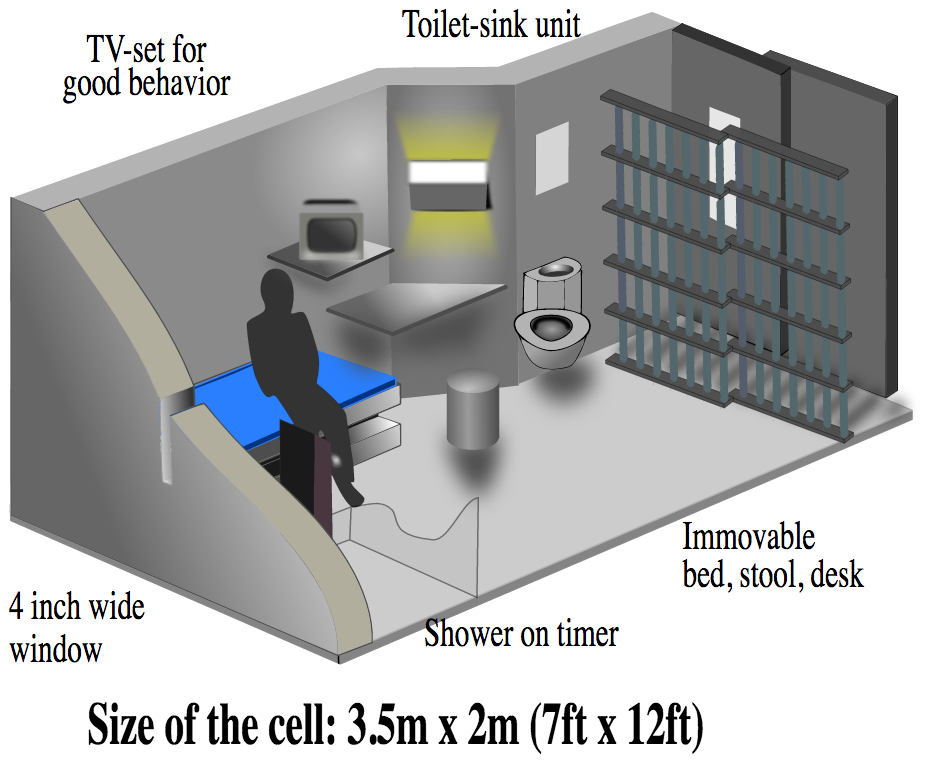 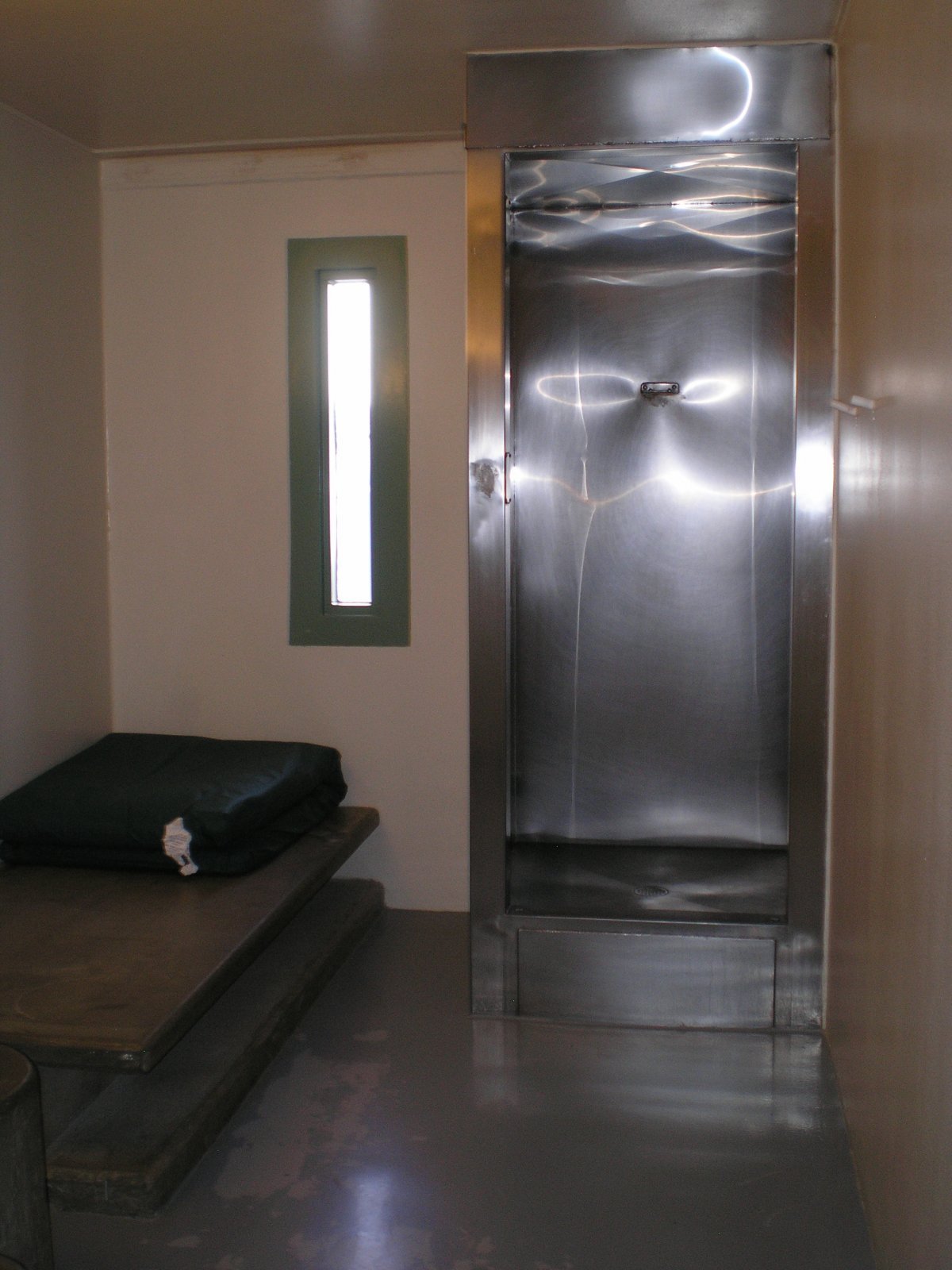 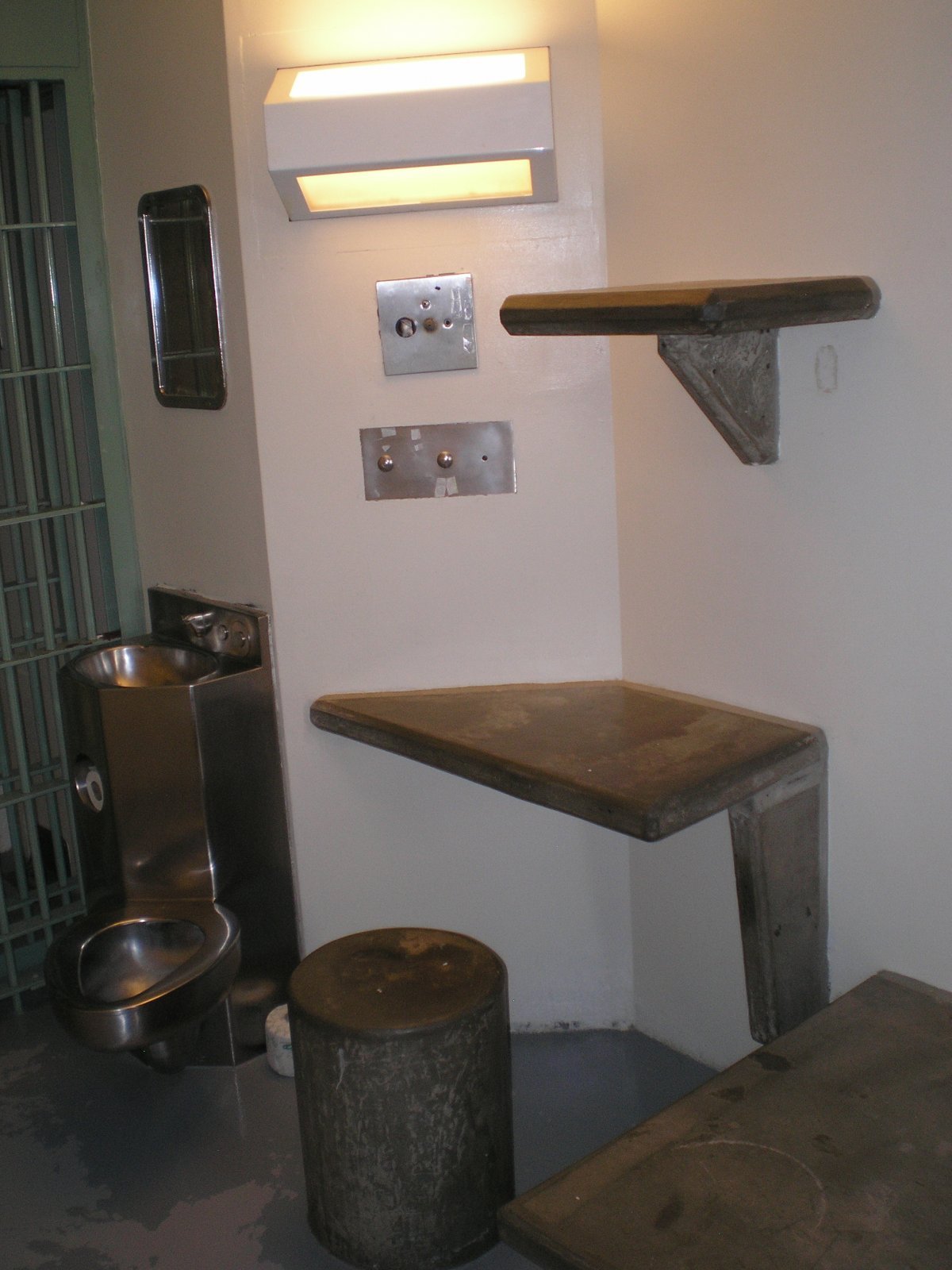 Prisoners in solitary confinement do not communicate with others. They spend 23 hours in a closed room. 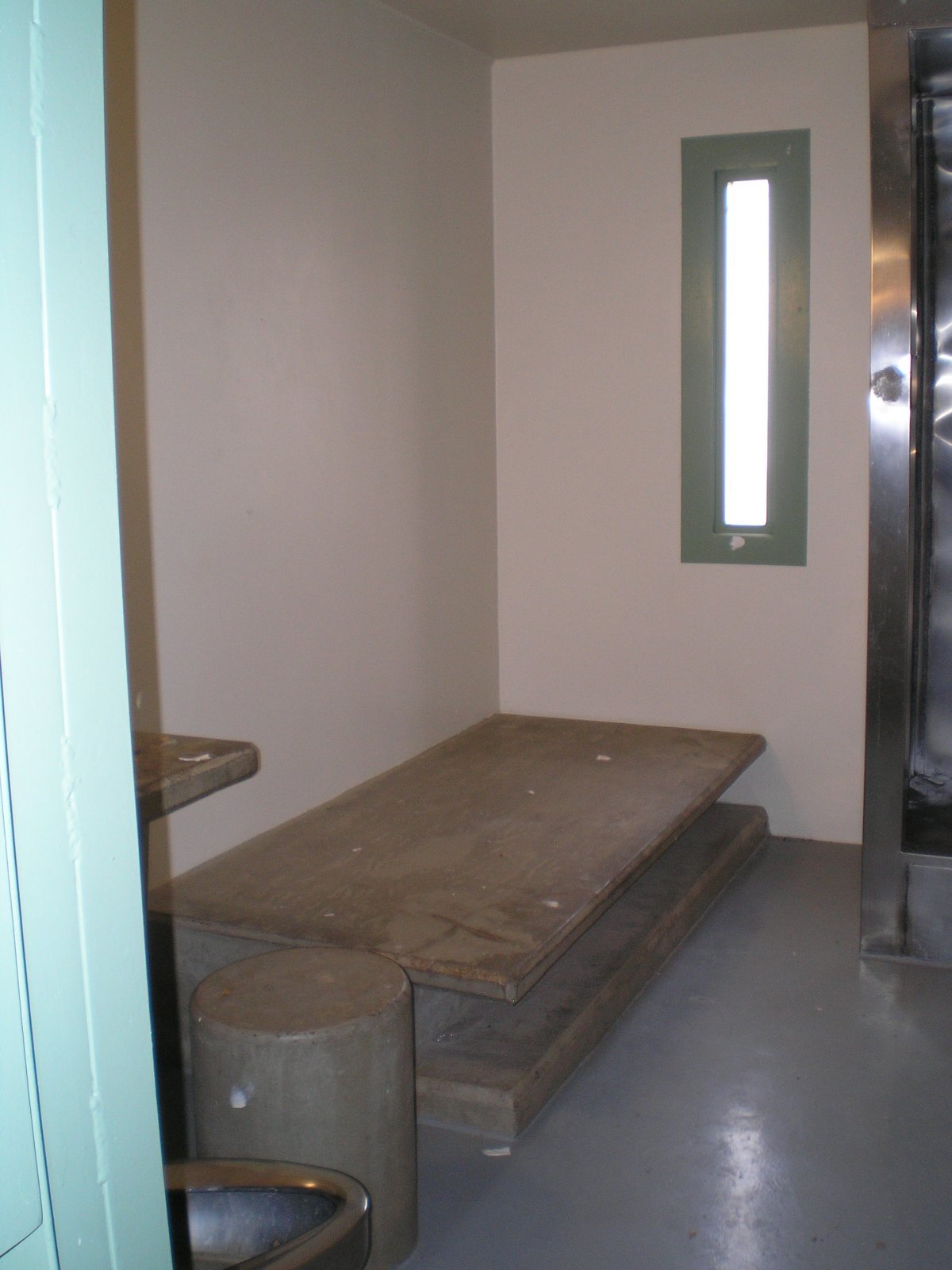 Sleeping on concrete slabs, literally white light can not see. 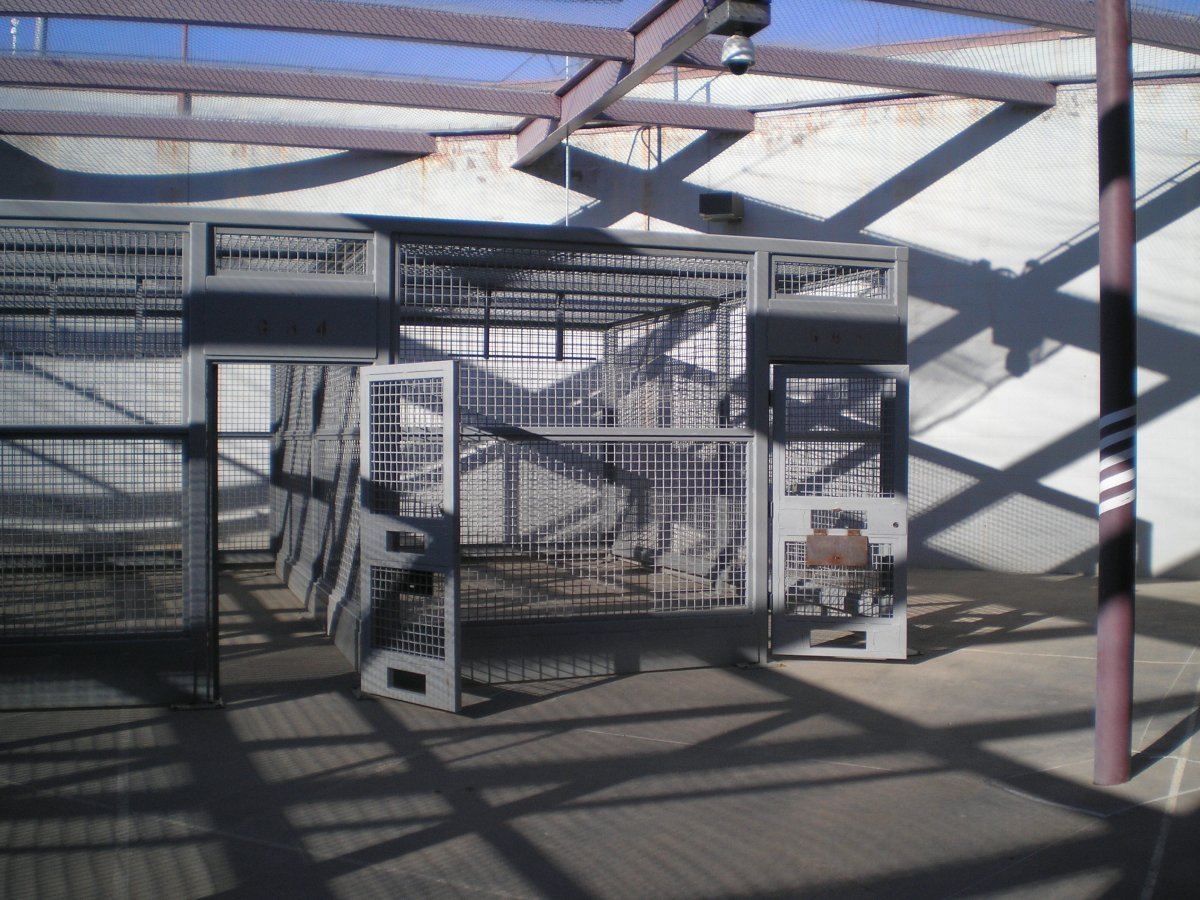 Some prisoners are allowed to exercise only two hours a day in the chamber five times a week, and then if they are participants of the program Step Down, according to which prisoners who are well behaved, transferred in the best conditions. 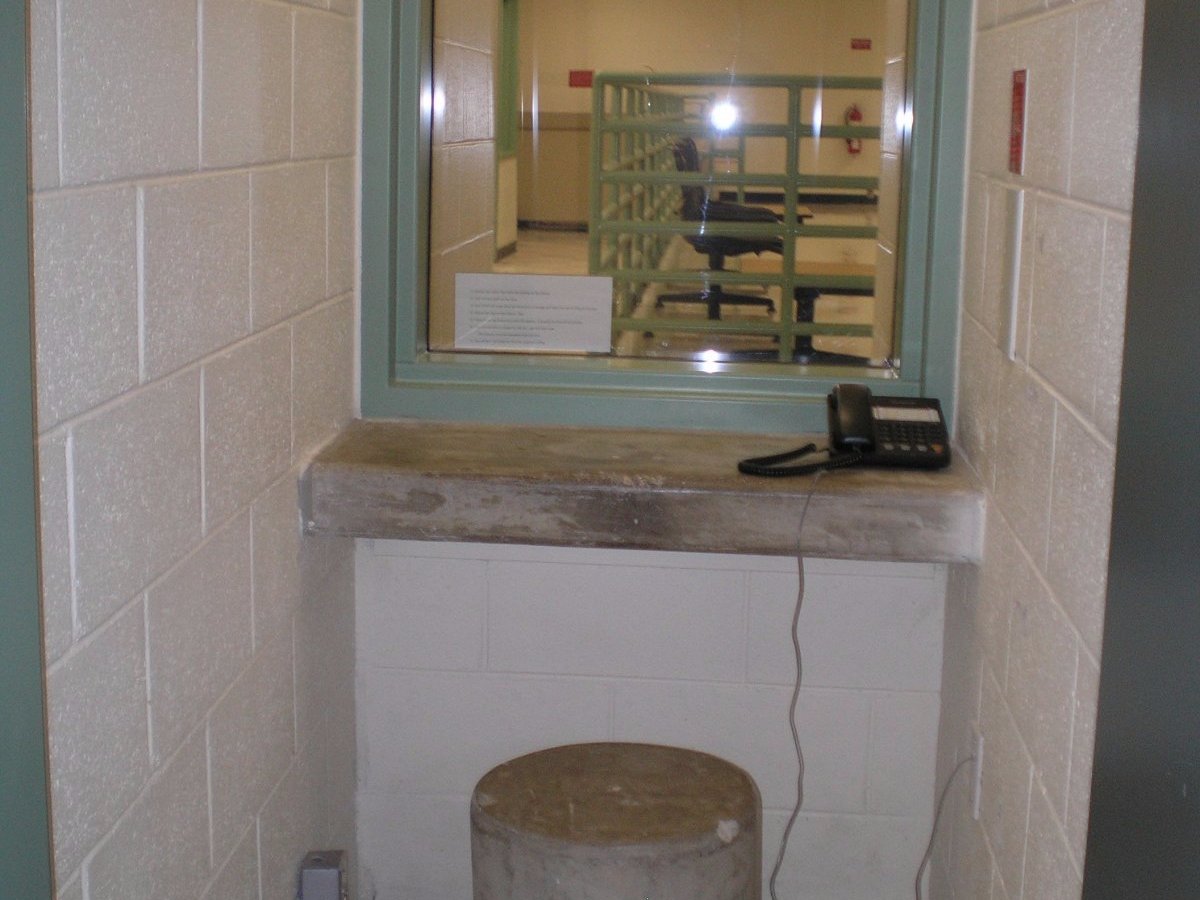 The only connection to the world — the visits of friends and family members.

At the beginning of 2017 in prison ADX Florence were held 422 inmates. Many of them are serving life sentences and will never see the plugs, TV, or a soft bed.

Like it? Want to be aware of updates? Subscribe to our page in Facebookand a channel in the Telegram.