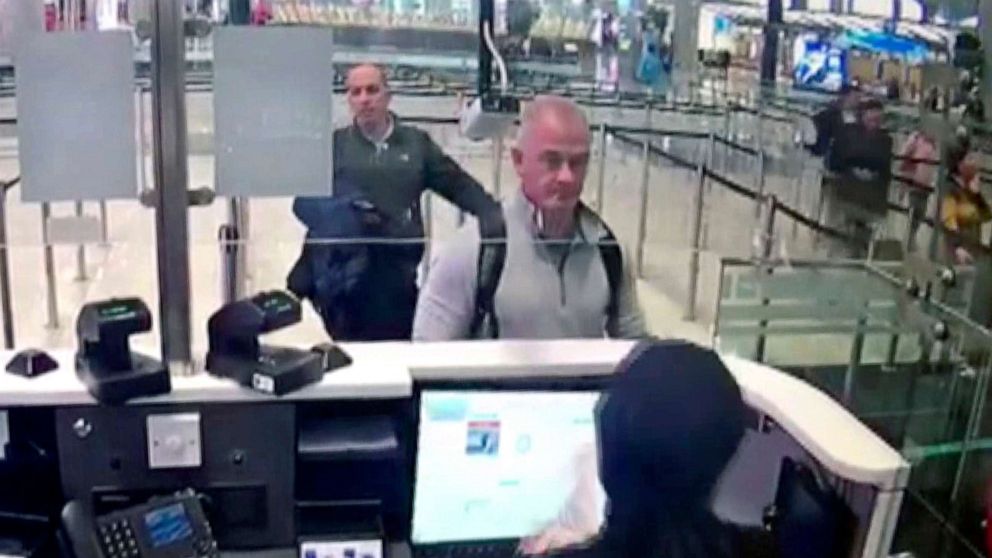 Just hours after the State Department approved extradition, a federal judge in Boston granted a reprieve to a father and son wanted in Japan in connection with the “brazen” escape of former Nissan Chairman Carlos Ghosn.

Michael Taylor and his son, Peter, of Massachusetts, face criminal charges in Japan where they’re accused of helping smuggle Ghosn out of the country in a box used for audio equipment while he was awaiting trial on financial crimes. The saga of Ghosn’s dramatic escape made international headlines earlier this year.

The State Department notified Taylor’s attorney after 5 p.m. Wednesday “that the Deputy Secretary of State had authorized [the Taylors’] surrender to Japan,” according to court records.

Later Wednesday night, Taylor’s lawyer said, a reporter called asking him to confirm the Taylors were to be put on a Thursday afternoon flight from Boston to Tokyo.

Thursday night, Judge Indira Talwani delayed the transfer so she could review an emergency petition challenging the State Department’s decision to approve extradition.

“We were very pleased that the Court halted what appeared to be an unreasonable effort by the Government to swiftly transfer our clients out of the country before we had a chance to raise and develop significant legal claims,” Paul V. Kelly, an attorney for the Taylors, said in a statement Friday.

The petition stated that the two U.S. citizens “are alleging that they are being unlawfully held in custody and surrendered to Japan in violation of their rights under the Constitution and laws of this country.”

It continued: “It would be outrageous and unreasonable for the Government to transport and surrender the Petitioners to a foreign nation less than 20 hours after they have been informed of the arbitrary and erroneous decision of the State Department.”

Federal prosecutors said the Taylors “helped Ghosn flee from Japan while he was released on bail pending trial for financial crimes” by hiding him in a box and sneaking him into a private jet that flew to Lebanon.

“The Taylors’ alleged plot to smuggle Ghosn out of Japan was one of the most brazen and well-orchestrated escape acts in recent history, involving a dizzying array of luxury hotel meetups, fake personas, bullet train travel, and the chartering of a private jet,” Assistant U.S. Attorney Stephen Hassink said.

They received more than $1.3 million from Ghosn and his family members between October 2019 and May 2020, court records said.

Ghosn denied the financial wrongdoing he’s accused of in Japan, including falsely stating his compensation on Nissan’s financial reports.