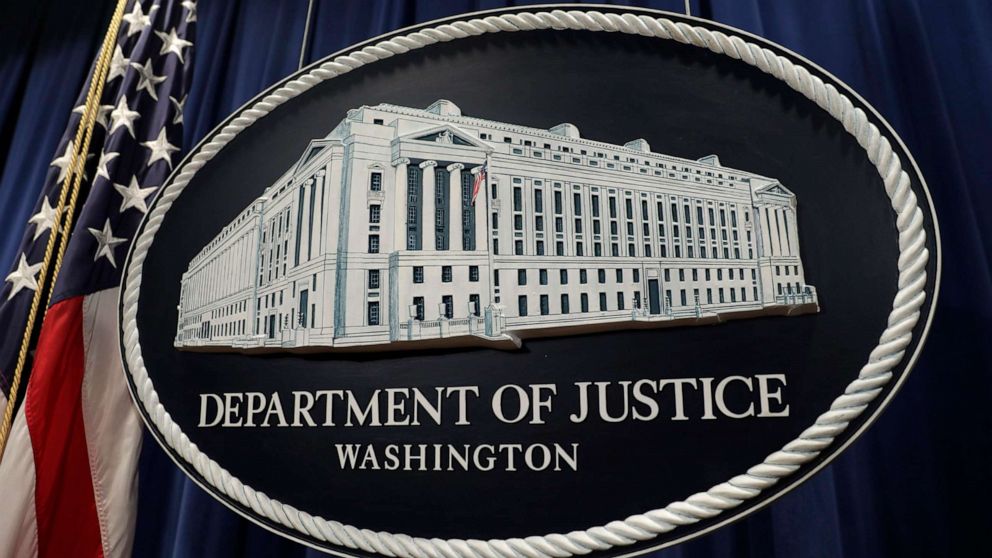 A former Drug Enforcement Administration spokesperson was sentenced to just over seven years in prison on Wednesday for an elaborate scheme in which he posed as a covert CIA operative.

Garrison Courtney pleaded guilty in federal court in June to an elaborate, years-long wire fraud scheme in which he posed as a covert CIA operative to scam companies and individuals out of millions of dollars, after getting them to believe they were supporting a highly classified government program.

Courtney, who served in the DEA’s public affairs office between 2005 and 2009, admitted in June that he constructed his false identity and duped other unwitting individuals to help him convince companies to pay for involvement in either a special operations forces program operating covertly in Africa, or a separate program aimed at enhancing the United States’ intelligence collection abilities.

At the sentencing hearing on Wednesday, prosecutors said that Courtney concocted a lie and continued lying for several years.

“This defendant created the false perception that he was a covert operative of the CIA, involved in a highly classified task force that had been approved at the very highest levels of the United States government, the entire story is a lie,” a federal prosecutor said.

The government called Courtney’s actions “outrageous and tragic” and said he was manipulating his victims’ patriotism.

The government also said that Courtney attempted to have the prosecution and investigation shut down by using high-level government individuals who he was scamming, but didn’t mention who they were.

Prosecutors said Courtney attempted to give up innocent individuals and have the FBI prosecute them.

“He said the names of innocent people to the FBI,” the prosecutor continued.

Prosecutors said that while awaiting sentencing, Courtney, created a fake alias who claimed to be a duty officer with the Office of the Director of National Intelligence after a company he was working for fired him upon learning of the plea agreement in an “attempt to create third-party verification” that people at the company signed a non-disclosure agreement.

“He reminds people at Company N and elsewhere, you signed nondisclosure agreements you’re not allowed to talk about this, when it was all a fraud,” Matt Burke, a U.S. attorney who lead the prosecution told reporters after the hearing.

Courtney’s lawyer said that he was doing it to maintain a relationship because he lost all friendships prosecutors thought otherwise.

Judge Liam O’Grady agreed with the prosecution, saying the conduct was was aimed to “obstruct the sentencing” and was done “willfully and intentionally.”

The judge, a George W. Bush appointee, admonished Courtney and said the scheme was “disturbing.”

“It’s such a diabolical series of crimes and so created on other than to imaginative and that had great power and as a result created such danger to our country and to the intelligence community,” he said. “I think you have some serious mental health issues that need to be addressed in your future.”

O’Grady said he’s worried about Courtney might do when he gets out of prison, but said he is hoping that the sentence is enough of a deterrent.

A tearful Courtney apologized to the court and his family for his behavior.

Courtney said he tries to teach his children to live with courage and strength and always tell the truth – but said he didn’t live by those virtues while carrying out his criminal behavior. He said multiple times he wished he could go back and change what happened but that he’s forward looking.

Steven D’Antuono, the Washington Field Office Assistant Director in Charge, said that this was a Ponzi scheme.