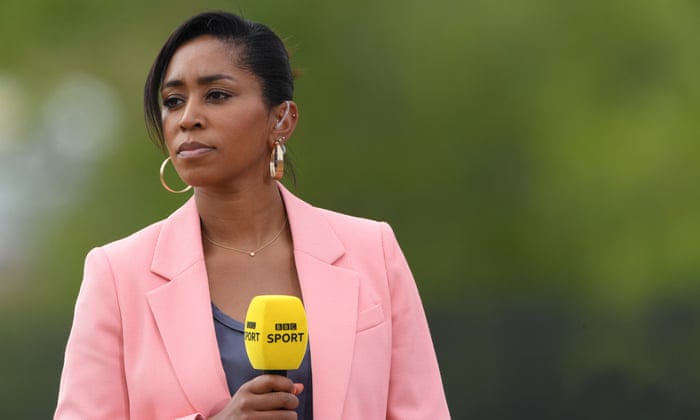 Ebony Rainford-Brent has had enough. Enough of the talk, enough of the articles, enough of the slogans and reviews and commissions and strategies that never seem to add up to anything much. This summer she was one of a number of minority-background players who spoke up about the racism, discrimination, and bias they had experienced in the game. And now she wants to know what’s next.

“The game’s been shaken up, the spotlight’s been shone, and the stories have been heard, and what’s clear is that there’s no going back,” she says. “So let’s move on.”

If you only know Rainford-Brent from her work on TV and radio, where she’s an easygoing and affable commentator, it’s a bit of a surprise to hear her talk like this. She’s urgent, angry and inspiring. “I was disappointed that cricket was the one of the first sports where the players stopped taking a knee,” she says, unhesitatingly. “Considering the depth of our links with empire, I think we should have been one of the last to give it up.”

Rainford-Brent knows the history, can tell you all about the links between the MCC and the slave trade, which she studied during a course on the anthropology of sport at Goldsmiths.

“And if we’re not going to continue taking a knee, what are we going to do? I don’t think that’s been made clear, either. I understand that people don’t want to feel like this is being shoved down their throats, but what happened this summer made me realise this has to be said, and it has to be said now. Given my own experiences in cricket, I think something has to push it to the point where people say: ‘We cannot continue like this.’”

Rainford-Brent knows some of these conversations have been going around in circles for a long time. “I feel like I see the same articles every time the West Indies come here. I can roll back every two years and read another piece on: ‘Where have the black players gone?’ And it makes me think: ‘For fuck’s sake, when is anyone going to do more than write another article?’”

If no one else was, she decided she would do so herself. So, with the help of Richard Gould, the chief executive at Surrey, and a few key allies in the south London cricket community, she launched ACE, the African-Caribbean Engagement programme. 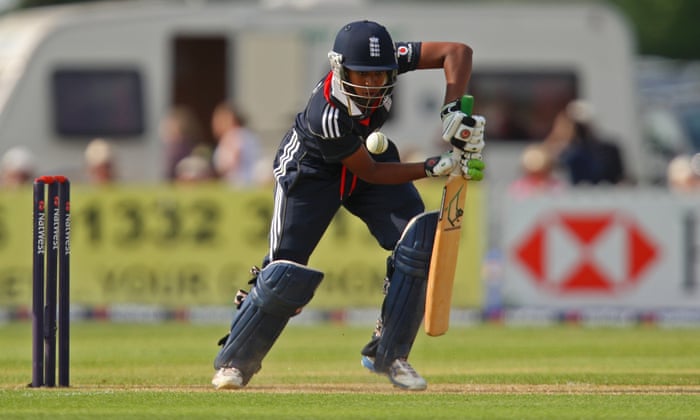 Surrey started ACE in the spring. They brought 70 young black players along to the Oval, selected 25 of them to take part in a summer-long coaching programme. One has already graduated into their under-18s team. Now ACE has secured £540,000 in funding from Sport England, which will be used to set it up as an independent charity. It is going to expand its existing programme in south London, and start a new one in Birmingham, where it will be working with Warwickshire. If ACE can get funding, Rainford-Brent plans to expand into three more cities. A lot of people in English cricket are asking what should be done; she is already busy doing it.

Ace has two basic aims, both shaped by Rainford-Brent’s own experiences in the sport. One is to provide more opportunities for black children to get into the game, and the other is to provide more support for them once they’re there. “Access is a socio-economic issue,” she says. Her mother raised four kids on her own, and worked nights to support them. “I remember getting kicked out of one well-known cricket setup because my mum said she was getting in at 5am that morning and she wouldn’t be able to get me on the train. They decided that meant we didn’t have enough commitment.”

It’s a pattern she has seen repeated with talented young players she has met in south London.

Rainford-Brent says she was lucky she eventually got picked up by an academy, which helped her to develop from being a talented junior into a successful adult player. But even then there were barriers. “Once you’re in the system, you start to see some of the conscious and unconscious biases come into play. And that’s when you start getting into some of the stories we heard this summer. The ACE academy is going to act as a brokering stage. We’re going to have a system there to protect the child, and make sure they don’t fall out of the sport.” She has had unconscious bias training herself, and wants to see it become a standard part of coach education. “So it’s treated as another skillset, like communication, and leadership.”

ACE is targeting the black community, but Rainford-Brent hopes it will be part of a bigger, broader change in English cricket. “It’s not just an issue around the black community, diversity is about all the underrepresented groups. I’d ask why the white working class in the north-east aren’t getting more of a look in, I think that’s an issue that should be on everybody’s agenda, and there should be targeted programs in those communities, too. So I hope this will help open up our thinking in so many other areas.”

Rainford-Brent thinks the England and Wales Cricket Board (which is supporting ACE) is moving in the right direction, “but I’d like to see it happen quicker, and be more visible”. First, she says, there is a lot of work to be done rebuilding trust in those communities the game has neglected. “A lot of people worry that this is just a jump on the BLM bandwagon, and when it dies down nothing will really change. And there will be places where it falls by the side. But I’m going to use whatever influence I have to make sure that doesn’t happen here.”