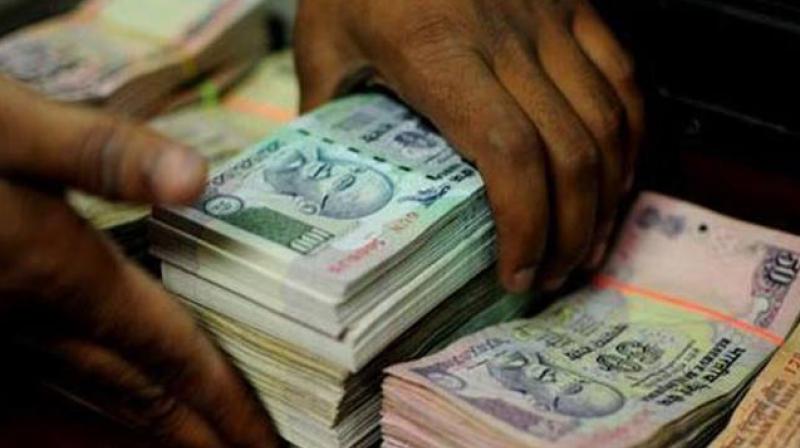 New Delhi: After over eight months, the Goods and Services Tax (GST) collection in October has crossed Rs 1-lakh crore mark for the first time since February this year. The total GST mop-up stood at over Rs 1.05 lakh crore in the same month, while it was Rs 95,480 crore in September. Besides, the revenues collected for the month are 10 per cent higher than the GST revenues in the same month last year, according to the data released by the finance ministry on Sunday.

The GST revenues, however, were reported below Rs 1-lakh crore as several lockdowns were imposed across the country to contain the COVID-19 pandemic which almost dented the economic activities across all sectors. However, the improvement on tax payment from taxpayers came after the graded lifting of restrictions by the government from June 1.

Uber to continue operating in London after winning court appeal