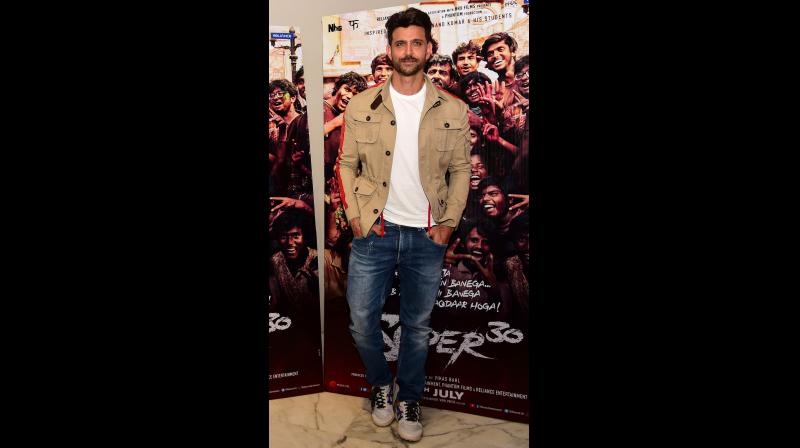 ‘Read my lips’ may reveal a lot more than just what you may want to emphasise, for as per an article on www.thesun.co.uk, there are a whole lot of personality traits that your body parts can disclose about you. Wondering what we are talking about? Read on.

If you base your sanity on monetary security, honey, choose a man with a glowing skin that boasts a tan, for richer men supposedly have that bronze tan you want melting into you. But before you throw caution to the winds, love-struck, remember that a York University study also claims that that dreamboat with the bronze tan you are coyly eyeing might even be one dominating character. Careful what you wish for, darlin’!

Want to know if your guy shares your temperament? Check out the long and short of his nose. As per a study published in the Journal of Craniofacial Surgery by Professor Abraham Tamir, of Ben-Gurion University of the Negev in Israel, a fiery temper sits on a small nose and ambition on a long one. Those with a snub nose could be immature, while that guy with large nostrils could be rather restless. The professor, who studied 1,300 noses to reach the finding, also had a couple of things to say about the Nubian nose, the Greek nose, a hooknose, arched nose, the concave nose, and more! That be a ‘nosy’ guy, yeah?

Get ready for some pleasurable rides (pun intended) of your life if your man has a symmetrical face. No jokes, honey-buns, for this is what a study by biologist Randy Thornhill, from the University of New Mexico, found. The biologist also claims that women tend to get attracted to (wait for it!) the scent of a symmetrical man. Apparently, too, his study states that men with symmetrical faces are more likely to get women pregnant. Woah! Easy, tiger!

A man with high cheekbones, no matter how they make you wish you had them (the cheeks, silly), has a temper problem. Yep, and so say, scientists at Brock University in Ontario—something about how the distance between a man’s cheekbones versus the height of his face could reveal how fast he’d fly into a rage. In fact, according to the scientists, facial structure is a reliable cue for one’s aggressive behaviour. So, take our word and make that sculpture of his face, darling, but take care not to incense the chump.

It may sound like crystal-ball gazing when we say guys with long fingers are four times more likely to have partners with an hourglass figure. Well, that’s what scientists from Jagiellonian University Medical College in Krakow, Poland, found in one of their studies. They even attribute these ‘manly’ features to a burst of male hormones while in the womb. Well, whoever knew!

Want a guy that lasts in bed longer? Go for one with a chubby-tummy. Apparently, larger men have higher levels of the female sex hormone oestradiol, which delays their orgasm. Or that’s what researchers at Erciyes University in Turkey claim to have found. In other words, a chubby hubby makes for lasting jaunts in bed!

Chaps with long legs make for more attractive partners as they seem fitter to women. And that’s according to scientists from Cambridge University, who sadly bring worse news for guys with short legs. Apparently, short-legged guys are associated with diabetes, heart disease, high blood pressure and dementia. Noooo!

Remember this — big-foot strays. According to a survey by a dating site for married people seeking affairs (ahem!), men with feet bigger than size ten are three times more likely to cheat on you than guys with feet size between seven and nine. So what’s going to turn you on — long legs or short feet?