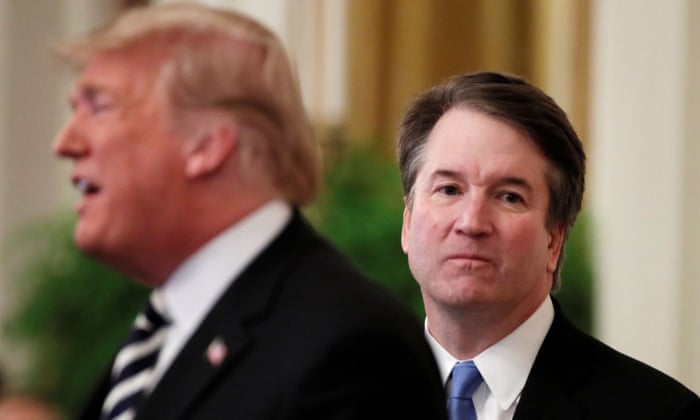 The US supreme court on Monday refused to hear a bid by the National Football League and AT&T Inc’s DirecTV unit to avoid a proposed class-action antitrust lawsuit that accuses them of overcharging for a popular satellite television package.

The NFL and DirecTV had asked the justices to overturn a lower court’s 2019 ruling that revived the suit filed on behalf of subscribers of Sunday Ticket, their package that lets NFL fans watch out-of-market games not broadcast in their local television markets for $294 a season.

The Supreme Court’s action means the lawsuit can move forward. Its action may increase the likelihood of a settlement that would partially reimburse subscribers.

Justice Brett Kavanaugh wrote that in rejecting the NFL’s appeal at this early stage of the lawsuit, the high court was not necessarily endorsing the claims. “In sum, the defendants – the NFL, its teams, and DirecTV – have substantial arguments on the law. If the defendants do not prevail at summary judgment or at trial, they may raise those legal arguments again” in a new appeal to the Supreme Court, Kavanaugh wrote.

A batch of lawsuits, filed in 2015 on behalf of DirecTV subscribers, argued that exclusive agreements between the NFL and DirecTV unlawfully eliminated competition for the live telecasts.

The cases were consolidated before US district judge Beverly Reid O’Connell in Los Angeles, who then dismissed the litigation in 2017 and ruled that the plaintiffs had not shown that the NFL’s arrangement with DirecTV undermined competition.

O’Connell, who died that same year, decided that the agreements did not reduce the output of games available to the public. O’Connell also noted that DirecTV was required to renegotiate its licensing agreement with the NFL every few years, so competitors had the opportunity to vie for the television rights.

The San Francisco-based US 9th circuit court of appeals revived the case in 2019, finding that lawyers for the subscribers had plausibly made the case that, absent the agreements, there would be a stronger market for game broadcasts and many more telecasts would be made available.

Lawyers for the NFL and DirecTV argued that the litigation “seeks to overturn arrangements for telecasting NFL Football that have been in place, and that have served the NFL’s hundreds of millions of fans, for over 25 years”.