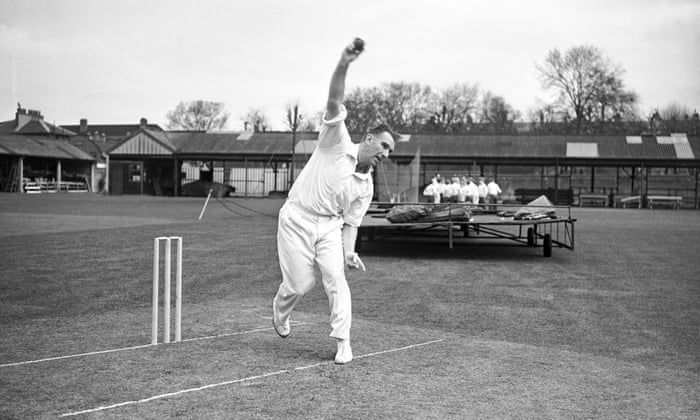 In 1965 John Reid and the West Indies batsman Conrad Hunte were keen to practice in London before the Rest of the World against an England XI series. Hunte came to my club, Shepherd’s Bush, when we played Stanmore, who got Reid.

I happened to be playing, and recall that while Reid was the more serious of the two, they were both very gracious about having to ply their trade at a lower than usual standard. Both scored 30-odd runs before getting out, and fortunately Reid turned down the opportunity to bowl. As a Test-level medium-fast bowler on a damp club wicket in September I dread to think how many wickets he might have taken.