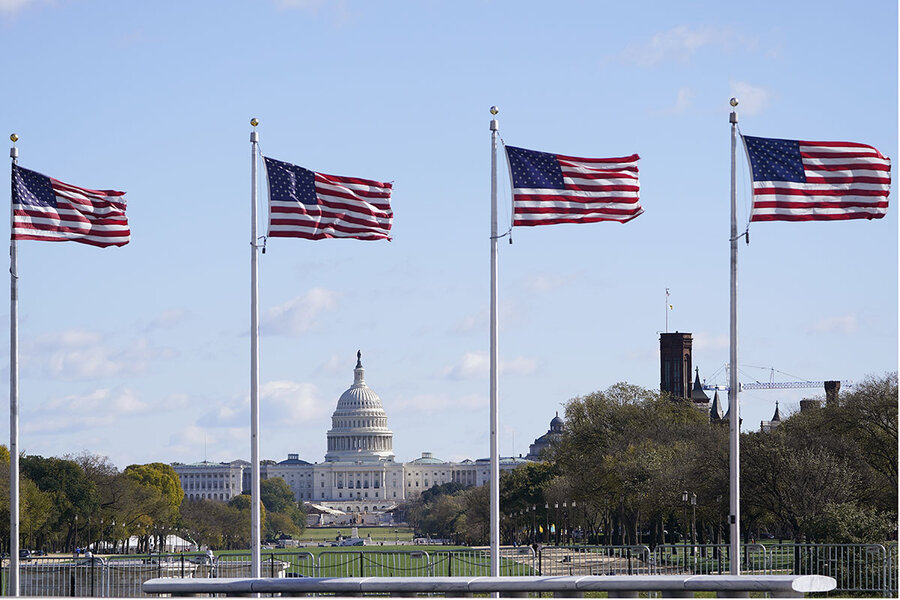 If you were to reduce the past 30 years of American elections down to a single word, it might well be one you’d never think of: “sorting.” The dominant trend in American politics during that time has been polarization, but that word alone doesn’t capture what’s going on. America is not just becoming more liberal and more conservative. It is sorting into two distinct identities based on partisan ideology.

Consider the 1960s, for instance. America went through dramatic social change, but Congress was still able to cooperate and pass legislation. Why? One big reason is that, back then, there were liberal Republicans and conservative Democrats. Both tended to pull their parties toward the center, which is where legislation and compromise was born.

Today, that diversity within parties is gone. American voters are increasingly defining themselves by their partisan identity, which now often correlates with everything from religion to race to age to education. For example, the Democratic Party is becoming steadily less religious, more racially diverse, younger, and better educated. The Republican Party is moving in precisely the opposite direction. The result is two clear camps, one liberal and one conservative, with almost nothing in between. The trend is even more pronounced among the most politically active voters, adding to the growing pull toward the extremes.

That puts a different light on these elections, where a record 94 million Americans have already voted. How can an increasingly “sorted” republic find the common ground to govern? Voters will get their say tomorrow.

How does this keep happening here? Colorado residents ask themselves after another mass shooting

A union at Amazon? Why workers in Alabama hold the key.